The first signatory on the 1916 Proclamation was Thomas Clarke, who joined the IRB, or the Fenians, in 1878 and with his protégé Seán Mac Diarmada effectively ran it in the run-up to the Rising.

In 1915 they formed a Military Committee to plan a rebellion, later adding Pearse, Eamonn Ceannt, Joseph Mary Plunkett, Connolly and Thomas MacDonagh. Though three times the age of some Irish Volunteers, Clarke fought in the GPO throughout Easter Week. He was executed by firing squad on May 3rd, 1916, at the age of 59.

Born in 1878 at Cloughjordan, Co Tipperary, MacDonagh attended Rockwell College and followed his parents into teaching. During a trip to the Aran Islands he met Pearse and the two became friends. A poet like Pearse, he became the first teacher on the staff of St Enda’s. With Joseph Plunkett he edited the Irish Review and helped Edward Martyn to found the Irish Theatre in 1914. He joined the Irish Volunteers in November 1913 and in 1915 the IRB. He was drafted on to the military council a few weeks before the Rising. He was in command of the Jacob’s factory garrison on Bishop Street (now the National Archives) during the Rising. A signatory of the Proclamation, he was executed on May 3rd 1916.

“A drunken vainglorious lout,” is the poet William Butler Yeats’s famous description of Major John MacBride. Yeats may have been motivated by jealousy as MacBride had been married to Maud Gonne, the great love of the poet’s life. MacBride was a nationalist hero before the Easter Rising for his part in commanding the Irish Brigade which fought with the Boers in South Africa. He was not even supposed to be in the Rising, but chanced upon it while on his way to meet his brother. He was appointed second-in-command by Thomas MacDonagh at Jacob’s factory. Many historians believe he was executed not for his fairly minor part in the Rising, but for his actions with the Boers. His son, Séan MacBride, went on to win the Nobel Peace Prize. 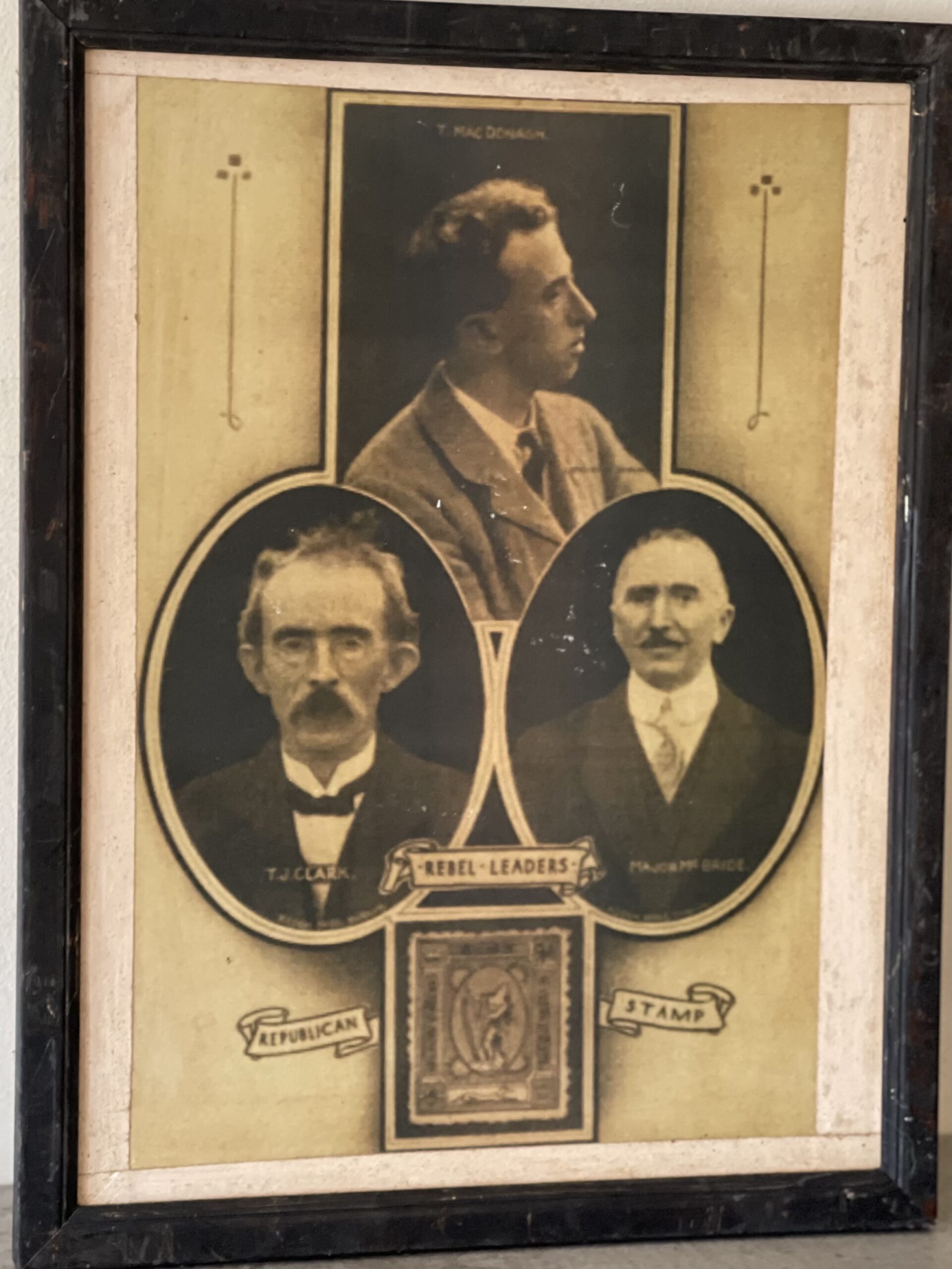 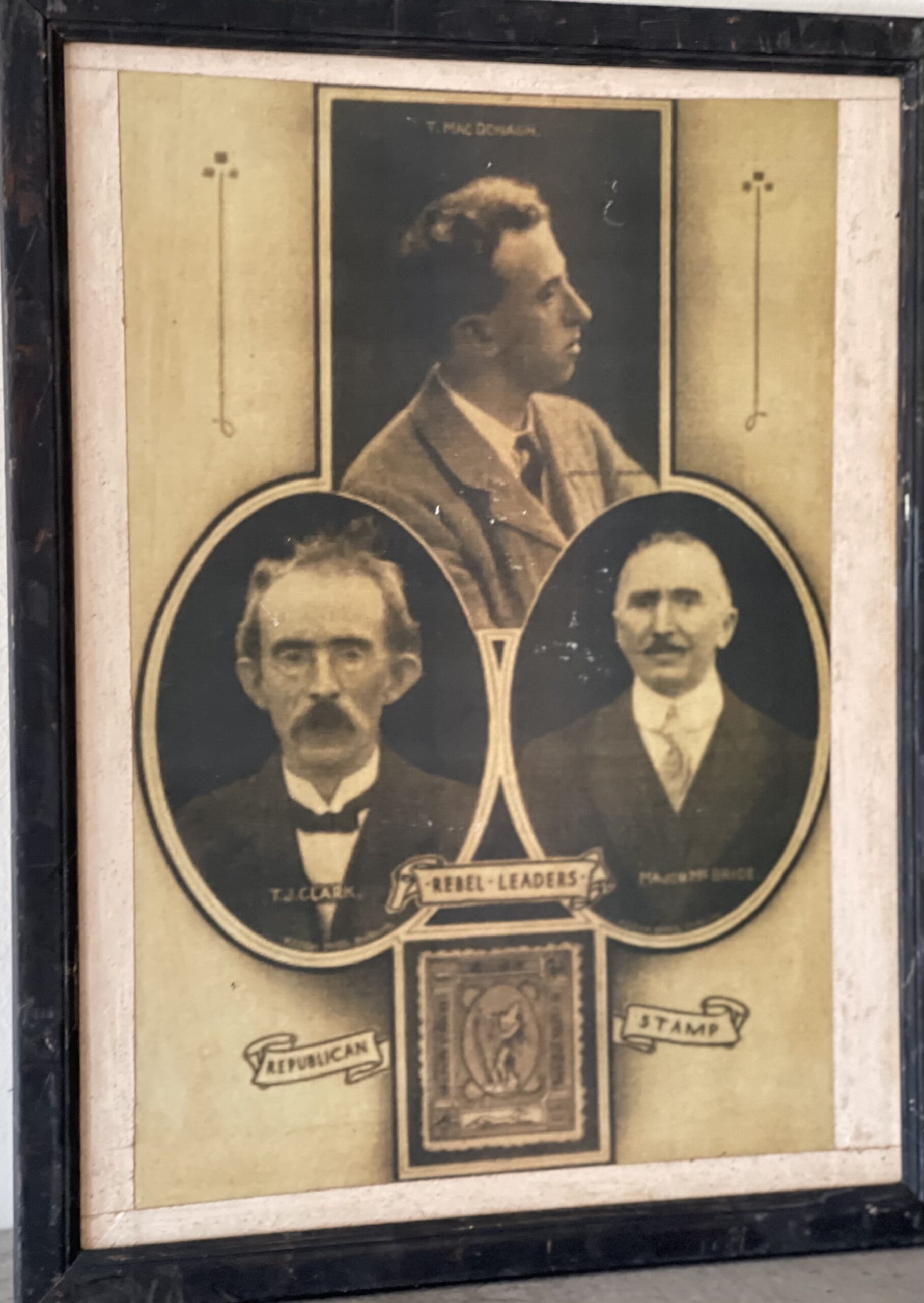 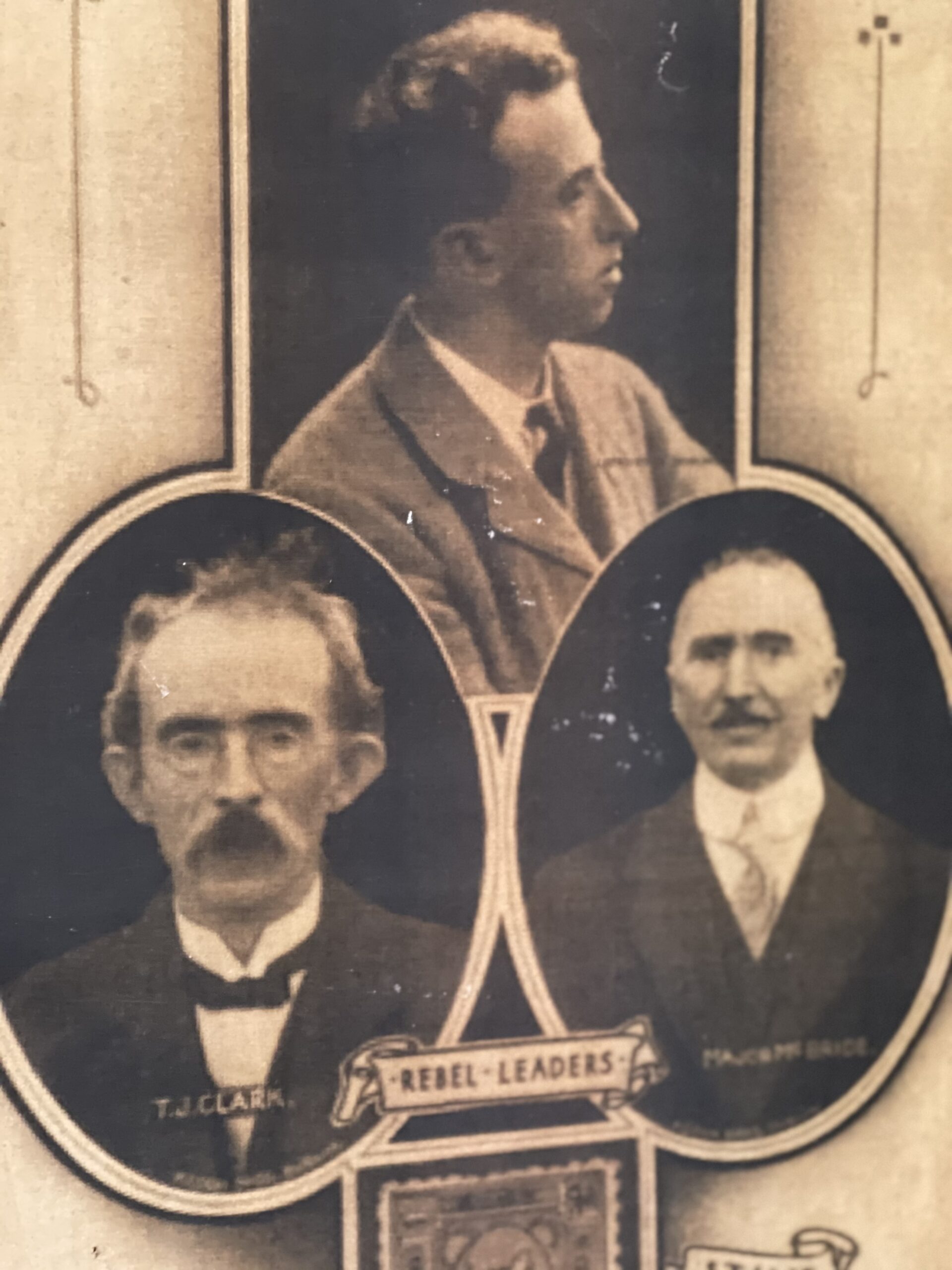 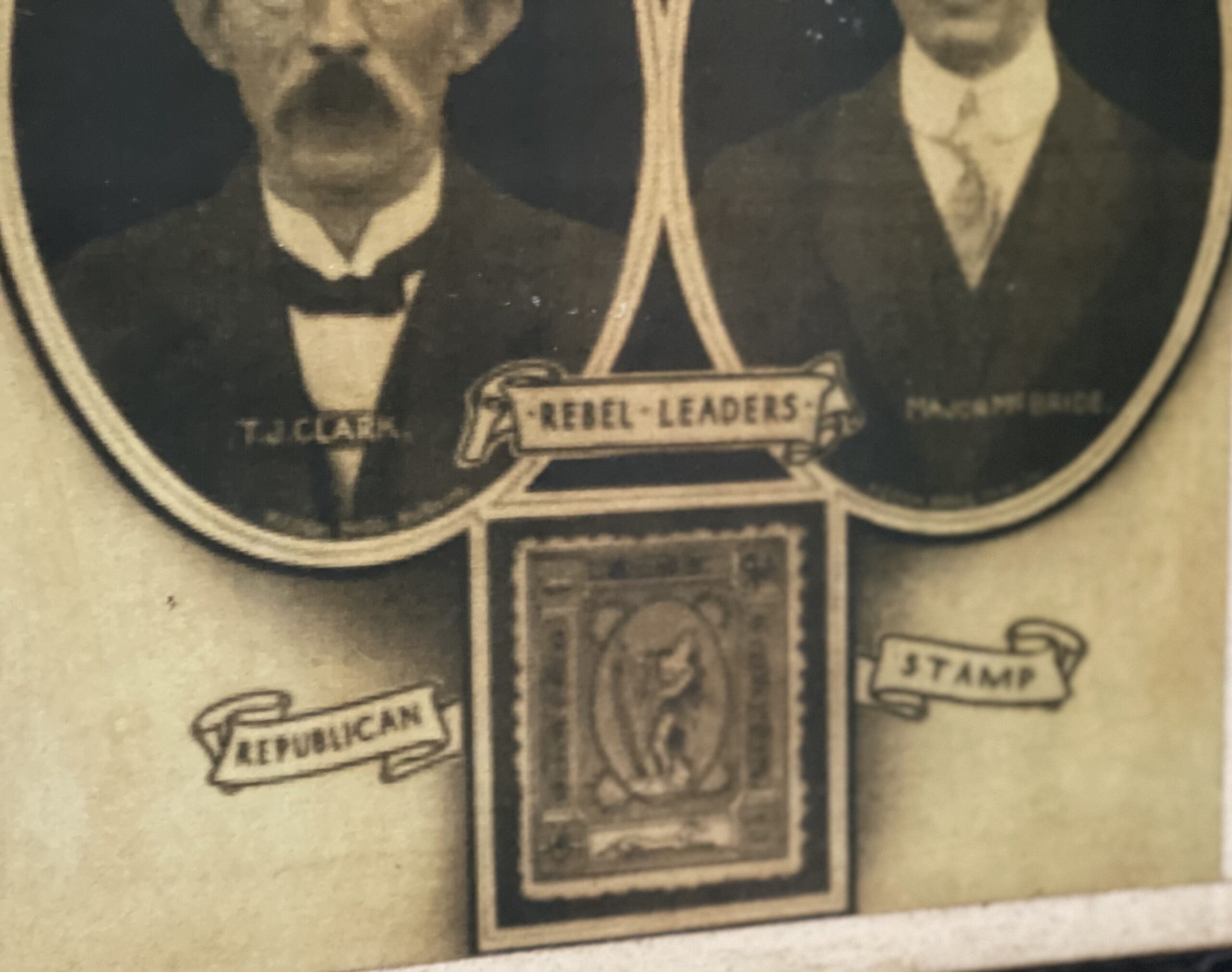 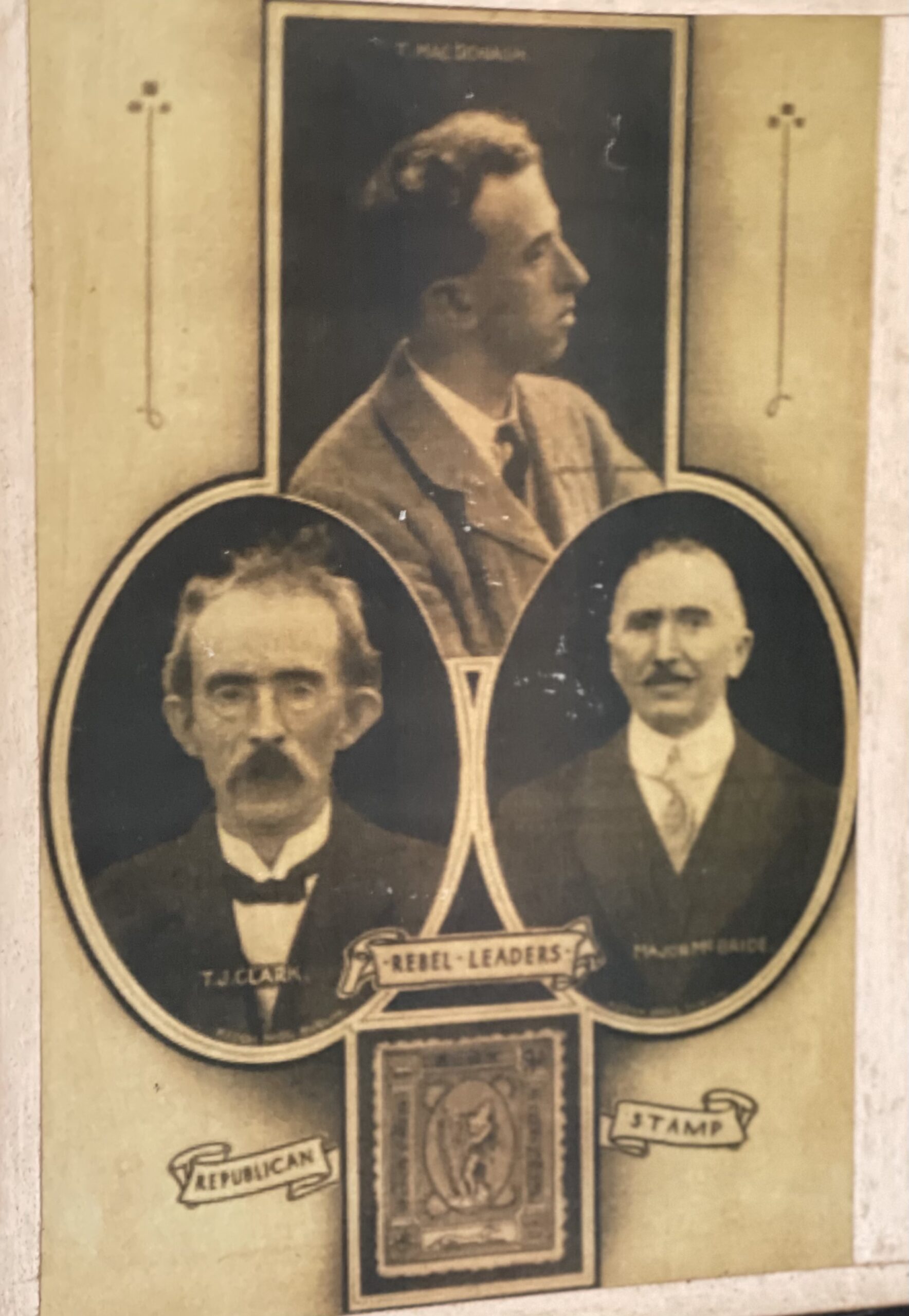