Quite beautiful reproduced oil on canvass painting of one of the most famous castles and tourist destinations in Ireland,Bunratty Castle Co Clare. 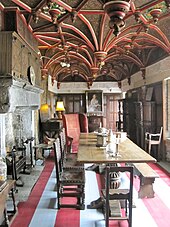 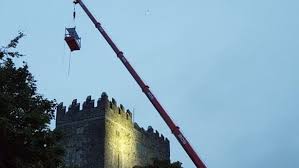