Brendan Francis Aidan Behan (christened Francis Behan)9 February 1923 – 20 March 1964) was an Irish poet, short story writer, novelist and playwright who wrote in both English and Irish. He is widely regarded as one of the greatest Irish writers of all time.

An Irish republican and a volunteer in the Irish Republican Army, Behan was born in Dublin into a staunchly republican family becoming a member of the IRA’s youth organisation Fianna Éireann at the age of fourteen. There was also a strong emphasis on Irish history and culture in the home, which meant he was steeped in literature and patriotic ballads from an early age. Behan eventually joined the IRA at sixteen, which led to his serving time in a borstal youth prison in the United Kingdom and he was also imprisoned in Ireland. During this time, he took it upon himself to study and he became a fluent speaker of the Irish language. Subsequently released from prison as part of a general amnesty given by the Fianna Fáil government in 1946, Behan moved between homes in Dublin, Kerry and Connemara, and also resided in Paris for a time.

In 1954, Behan’s first play The Quare Fellow, was produced in Dublin. It was well received; however, it was the 1956 production at Joan Littlewood‘s Theatre Workshop in Stratford, London, that gained Behan a wider reputation. This was helped by a famous drunken interview on BBC television with Malcolm Muggeridge. In 1958, Behan’s play in the Irish language An Giall had its debut at Dublin’s Damer Theatre. Later, The Hostage, Behan’s English-language adaptation of An Giall, met with great success internationally. Behan’s autobiographical novel, Borstal Boy, was published the same year and became a worldwide best-seller and by 1955, Behan had married Beatrice Ffrench Salkeld, with whom he later had a daughter Blanaid Behan in 1963.

By the early 1960s, Behan reached the peak of his fame. He spent increasing amounts of time in New York City, famously declaring, “To America, my new found land: The man that hates you hates the human race.”By this point, Behan began spending time with people including Harpo Marx and Arthur Miller and was followed by a young Bob Dylan.He even turned down his invitation to the inauguration of John F. Kennedy. However, this newfound fame did nothing to aid his health or his work, with his medical condition continuing to deteriorate: Brendan Behan’s New York and Confessions of an Irish Rebel received little praise. He briefly attempted to combat this by a sober stretch while staying at Chelsea Hotel in New York, but once again turned back to drink.

Behan died on 20 March 1964 after collapsing at the Harbour Lights bar in Dublin. He was given a full IRA guard of honour, which escorted his coffin. It was described by several newspapers as the biggest Irish funeral of all time after those of Michael Collins and Charles Stewart Parnell.

O’Donoghue’s Pub (also known as O’Donoghue’s Bar) is a historically significant drinking establishment located at 15 Merrion Row, Dublin 2, Ireland—near St. Stephen’s Green on Dublin’s south side. Built in 1789 as a grocery store, it began operating full-time as a pub when purchased by the O’Donoghue family in 1934.

This pub is closely associated with Irish traditional music and was where the popular Irish folk group, The Dubliners, began performing in the early 1960s.

Many other notable Irish musicians—including Séamus Ennis, Joe Heaney, Andy Irvine,Christy Moore, The Fureys and Phil Lynott—have played at O’Donoghue’s, and their photographs are displayed in the pub.

Included are portraits of The Dubliners themselves: the five founding members Ronnie Drew, Luke Kelly, Ciarán Bourke, John Sheahan and Barney McKenna, as well as later members Eamonn Campbell and Seán Cannon; these photographs hang to the right of the entrance, where the nightly sessions are played.

It was August 1962
When I first set foot in O’Donoghue’s
A world of music, friends and booze
Opened up before me
I never could’ve guessed as I walked through the door
Just what the future had in store
A crossroads for my life I saw
Lying there to taunt me.

Andy Irvine wrote the tribute song “O’Donoghue’s”, in which he reminisces about his early days in Dublin—when he first started frequenting the pub in August 1962. The song was released on the album Changing Trains (2007).

Dessie Hynes from Longford bought the bar from Paddy and Maureen O’Donoghue in 1977 and ran the pub with his family for 11 years.

In 1988, O’Donoghue’s was purchased by publicans Oliver Barden and John Mahon. Barden is still the proprietor and continues to run the pub with his family and staff to this day. 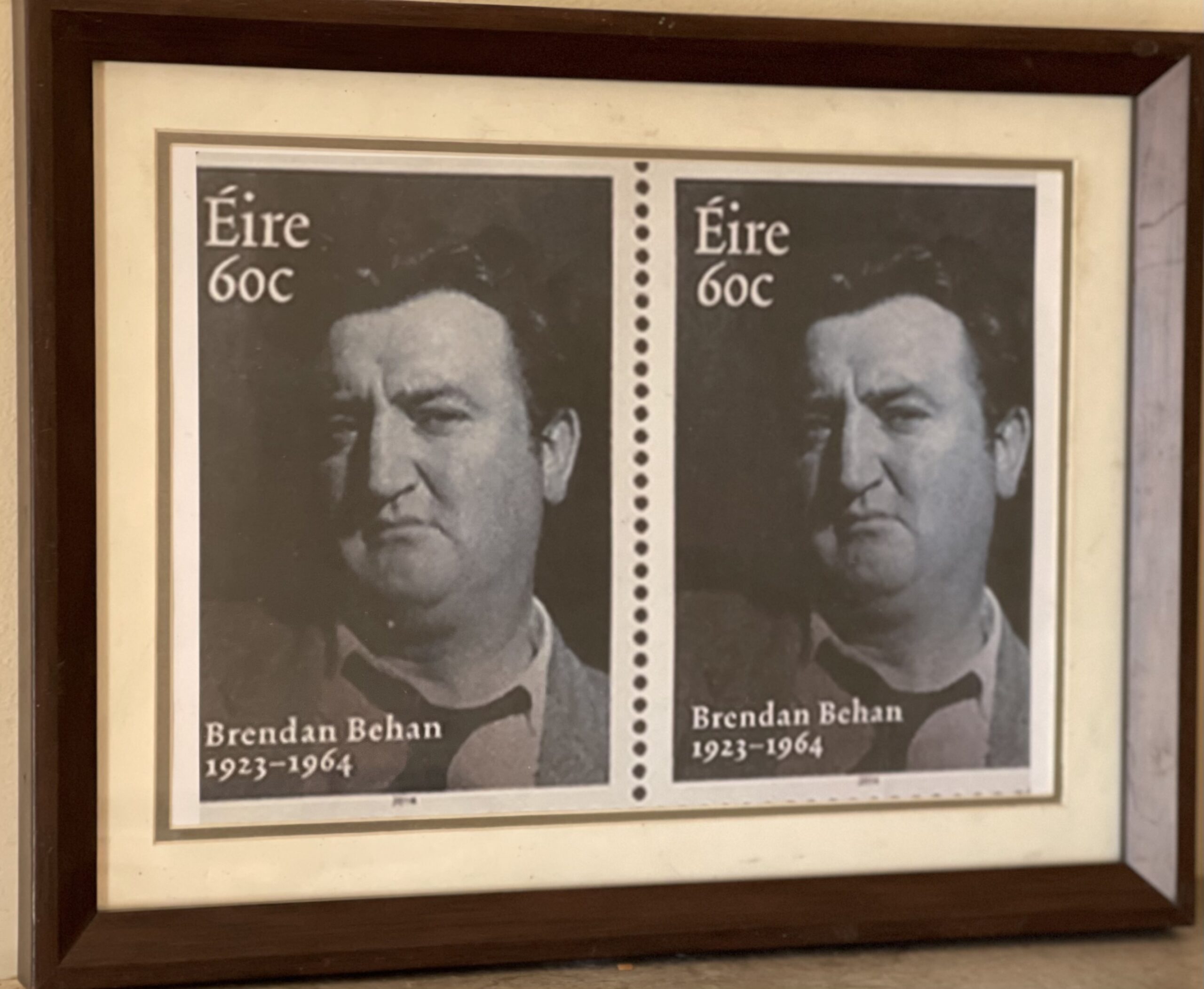 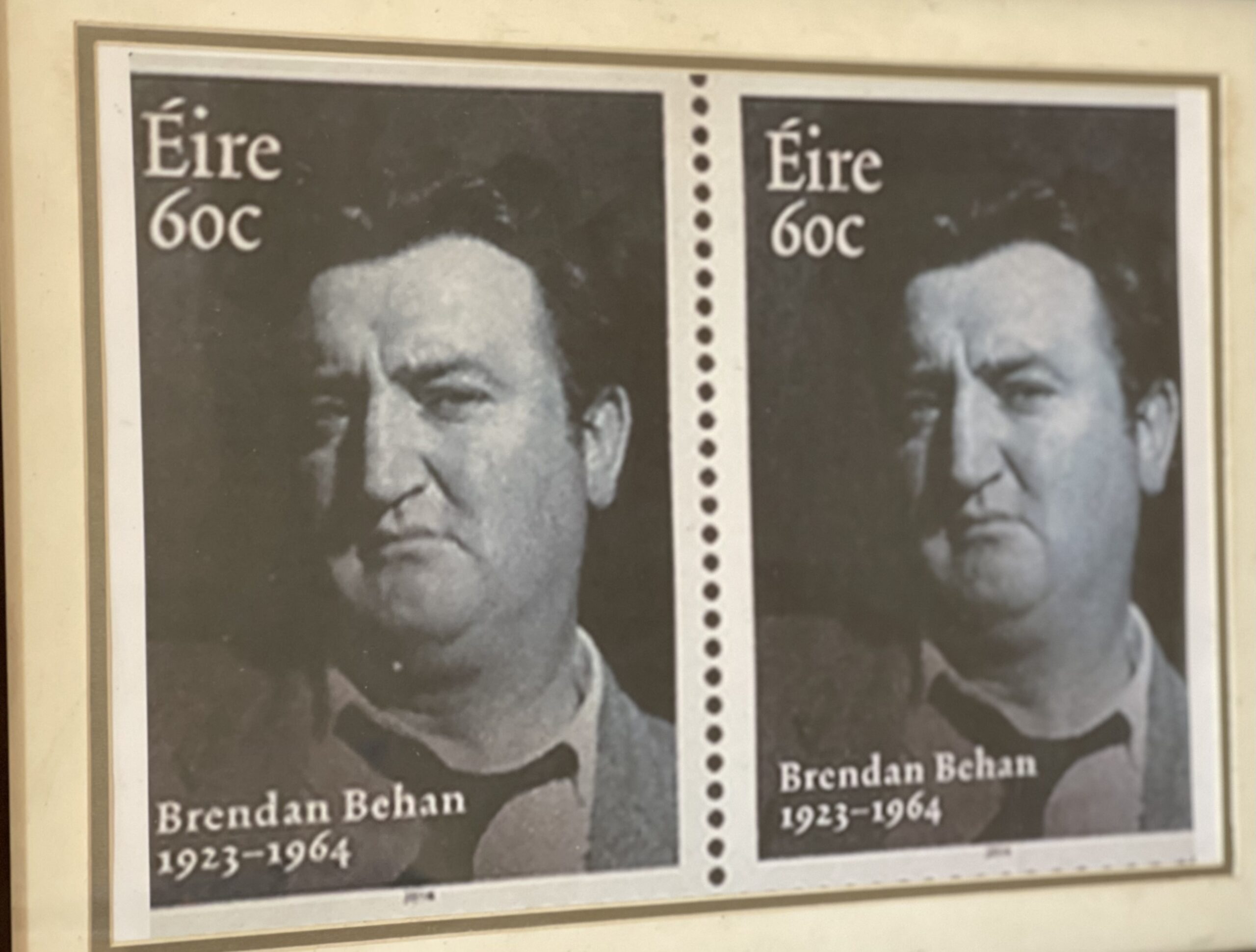 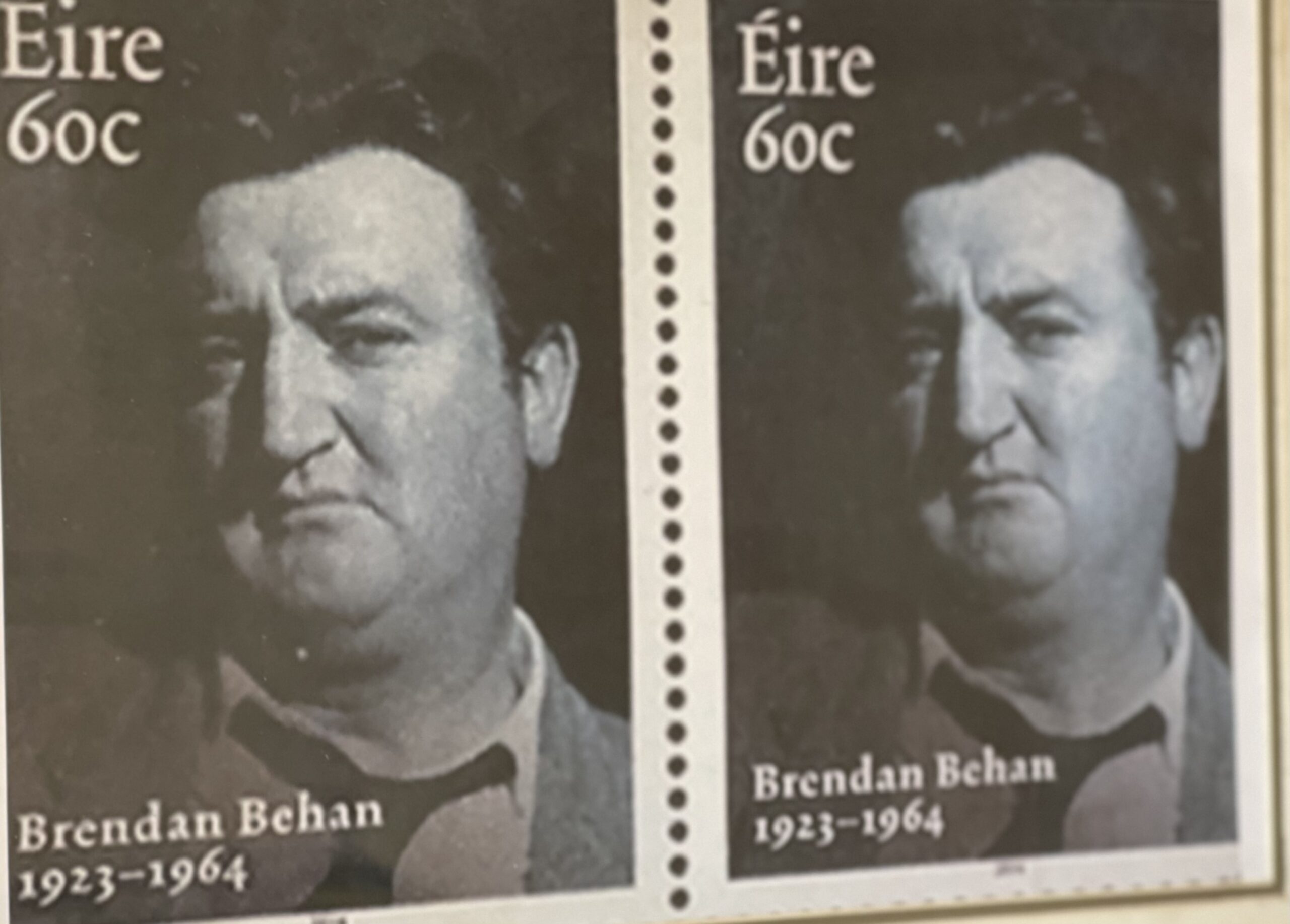 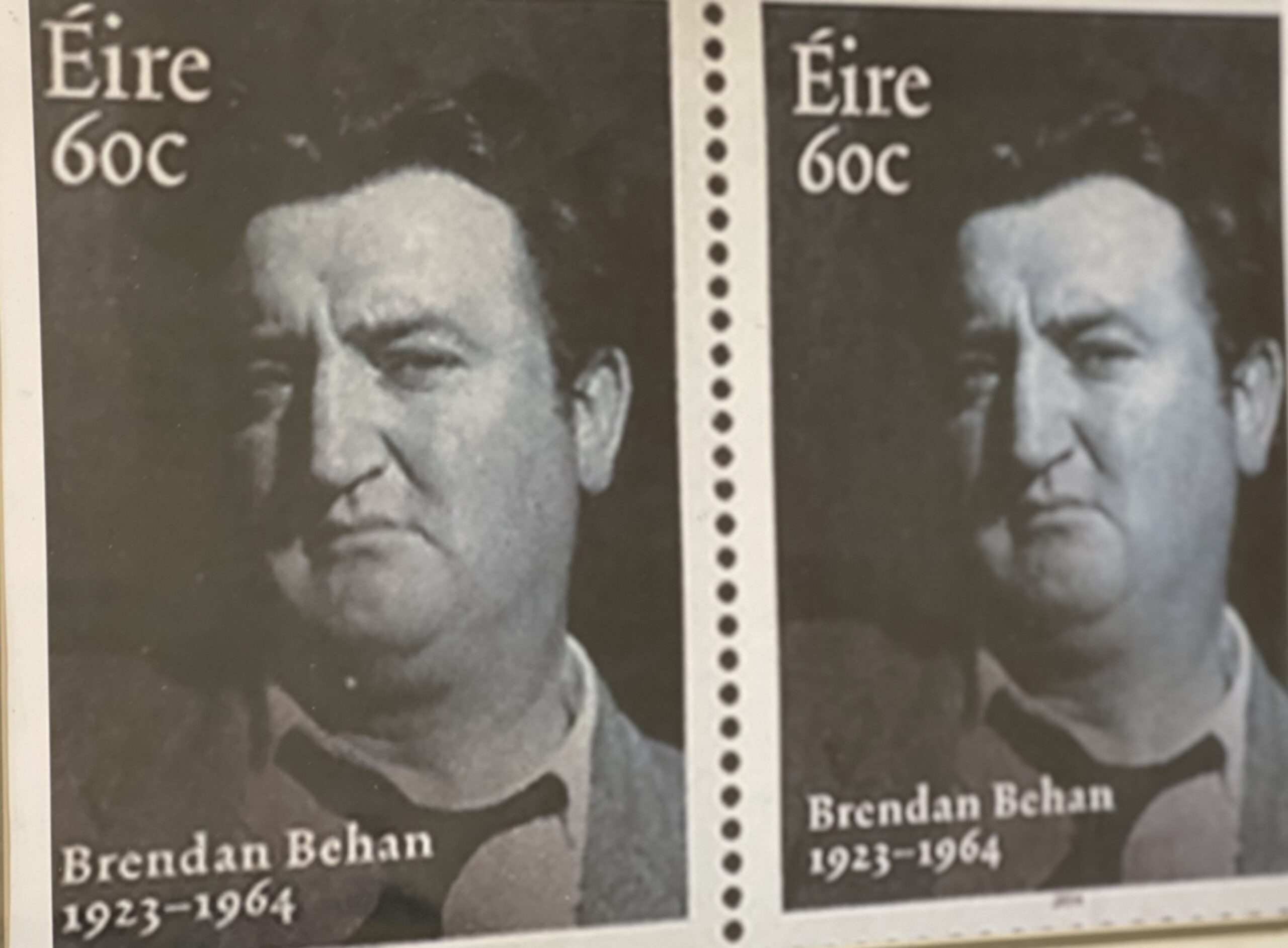