PHOTOGRAPHER TARQUIN BLAKE has a penchant for visiting parts of Ireland people don’t always get to see.

He’s written about and photographed Ireland’s abandoned ‘big houses’ and haunted houses, but for his latest book he turns his sights on Irish castles.

Like his previous books, Exploring Irish Castles is a coffee table book filled with gorgeous photos and the background stories to some fascinating locations. While his previous book ideas came from his own travels throughout Ireland, this topic was suggested by his publisher – showing how popular Irish castles are to the Irish and those abroad.

“I was given an objective – the book had to cover all the main Irish castles and it should cover a variety of ruins, family homes and heritage sites that are open to the public,” explains Blake. “I went off and started investigating all the Irish castles, drawing up a list of the best ones. I started going out visiting them – I visited about 100 castles and 40 of those ended up in the book.”

He wanted to cover all the main periods of Irish castles, from the big Anglo Norman castles like Trim Castle to the tower houses and fortified houses, which are the commonest small castle in Ireland.

The book also has a selection of the neo gothic castles – the Victorian country houses made to look like castles.

Blake did a lot of in-depth research into the castles for the book. “What I found was a lot of the tower houses would have very little history so they weren’t very suitable for including in the book,” he says. There are around 6,000 towers in Ireland, but Blake says that there are very few records related to them around.

He gave some insight into the history of castles here: “The concept of using building methods to protect territory was introduced from overseas in the 12th century, when the Irish term caisleán began to appear in manuscripts. By the 16th century, Ireland had become the most castellated country in Europe.”

“The tower houses were built up until the early 1600s and it’s generally recognised that Cromwell’s invasion put an end to true castle building,” says Blake. This is because after the invention of artillery, the castle didn’t provide enough protection from invaders.

“Before that they were pretty much invincible and everybody was building them and everyone was living in them,” he says. “After Cromwell, they went back to the renaissance houses, and the big country houses in the Georgian period.”

The book features very well-known castles, such as Trim Castle and Blarney Castle, but also some lesser-known locations, such as Co Galway’s Fiddaun Castle. It’s all about trying to encourage people to visit the spots, says Blake.

One of the most interesting locations was Tullynally Castle in Co Westmeath. Thomas Packenham, the historian, and his family still live there. “It was a fascinating place to visit,” says Blake. “It’s pretty impressive – it is the largest family home in Ireland.”

For me the most interesting part was visiting the places and meeting the people. It was great seeing Tullynally, that’s an example there of seeing how people still live in these places. They have massive kitchen and the huge halls, and you can’t really imagine the rooms – big enough to fit 200-300 people.

Exploring Irish Castles by Tarquin Blake is out now, published by Collins Press. 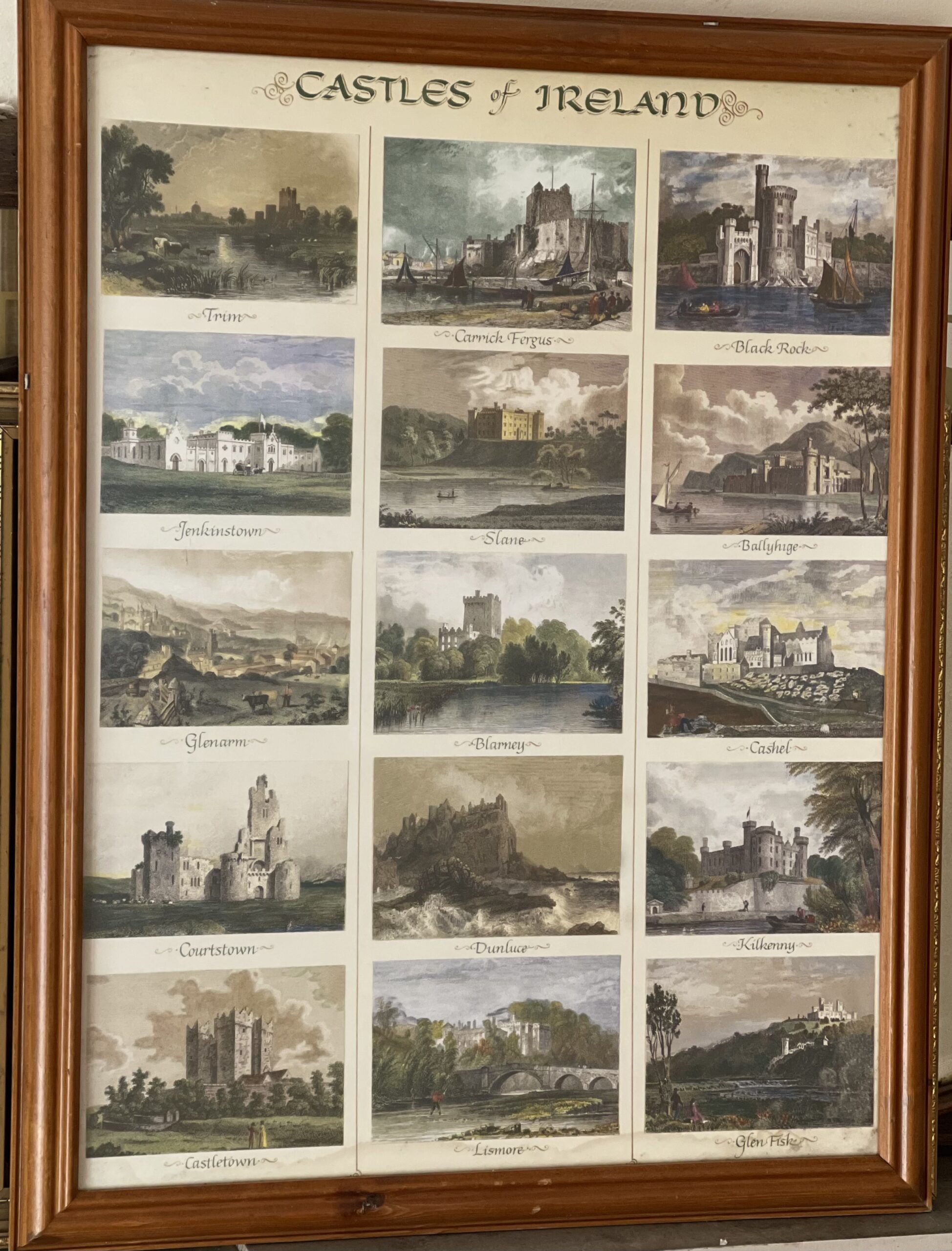 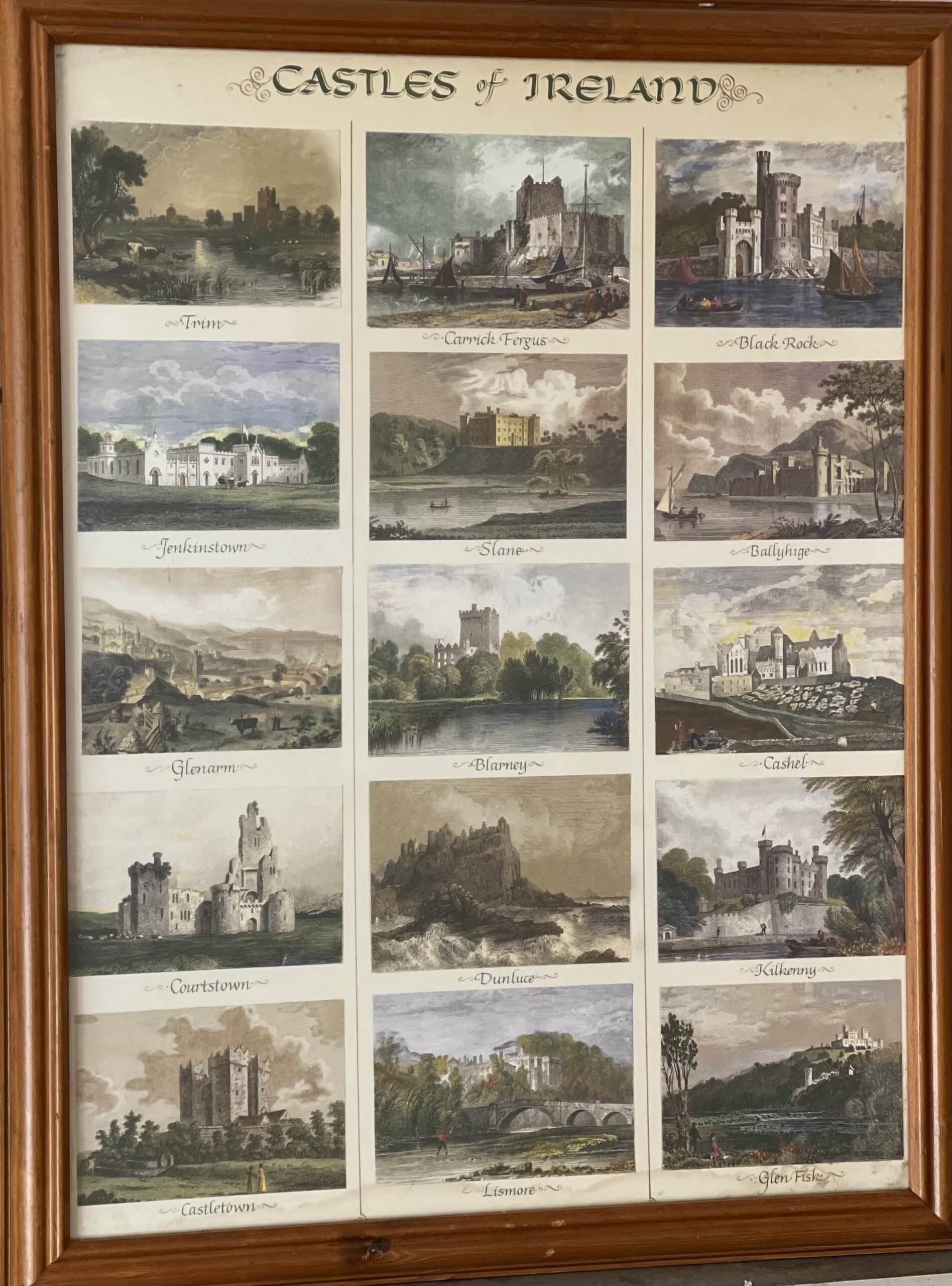 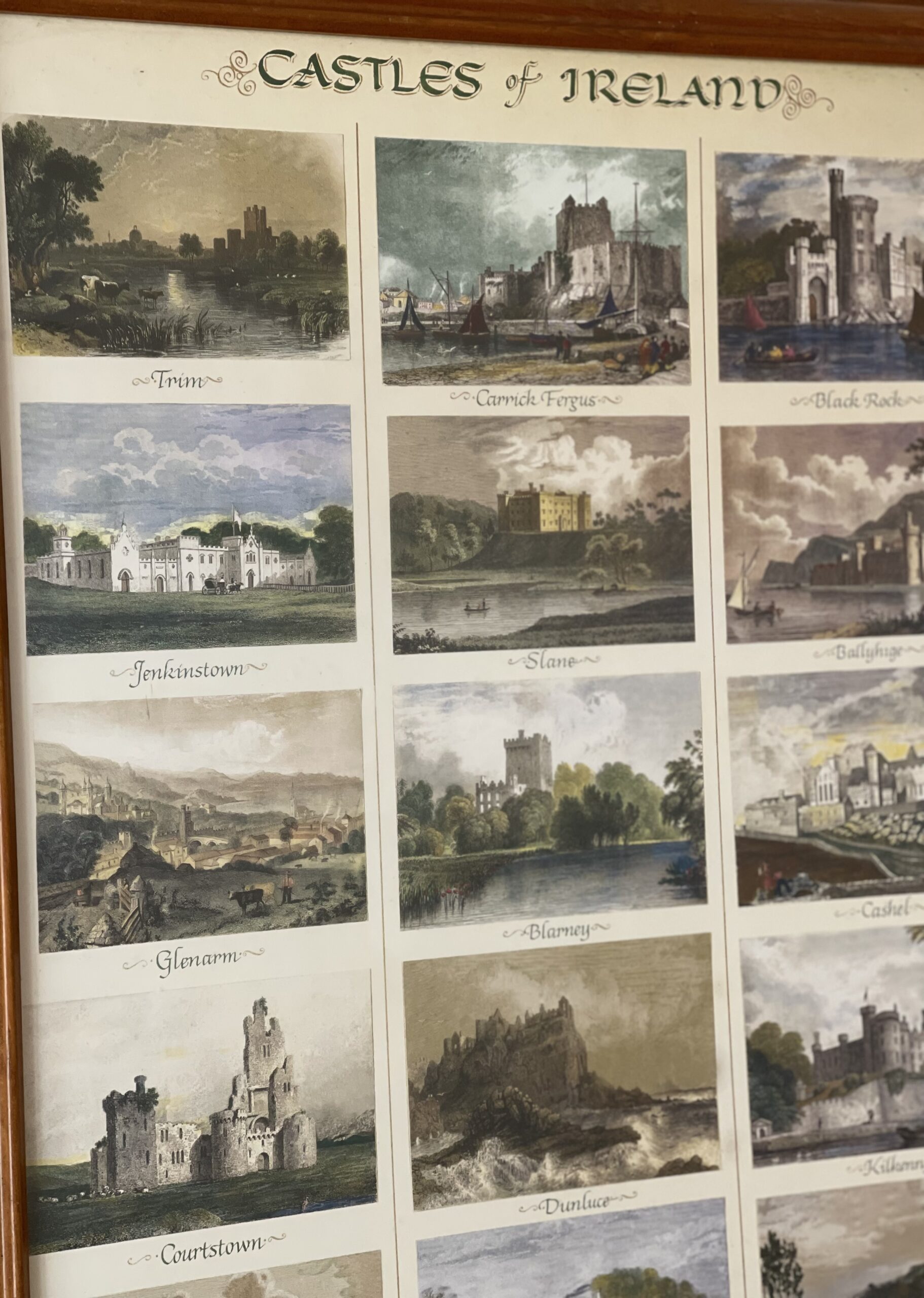 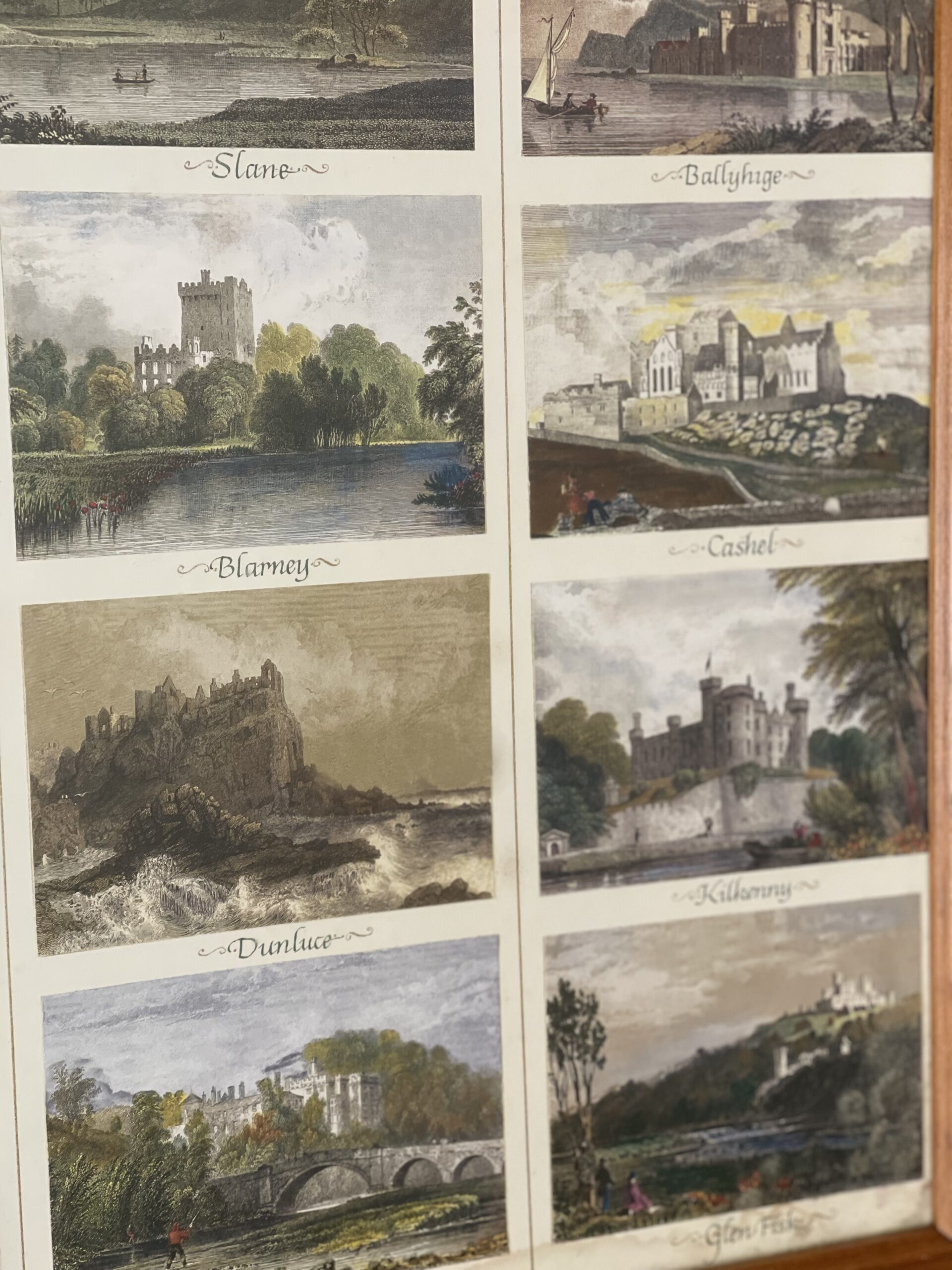 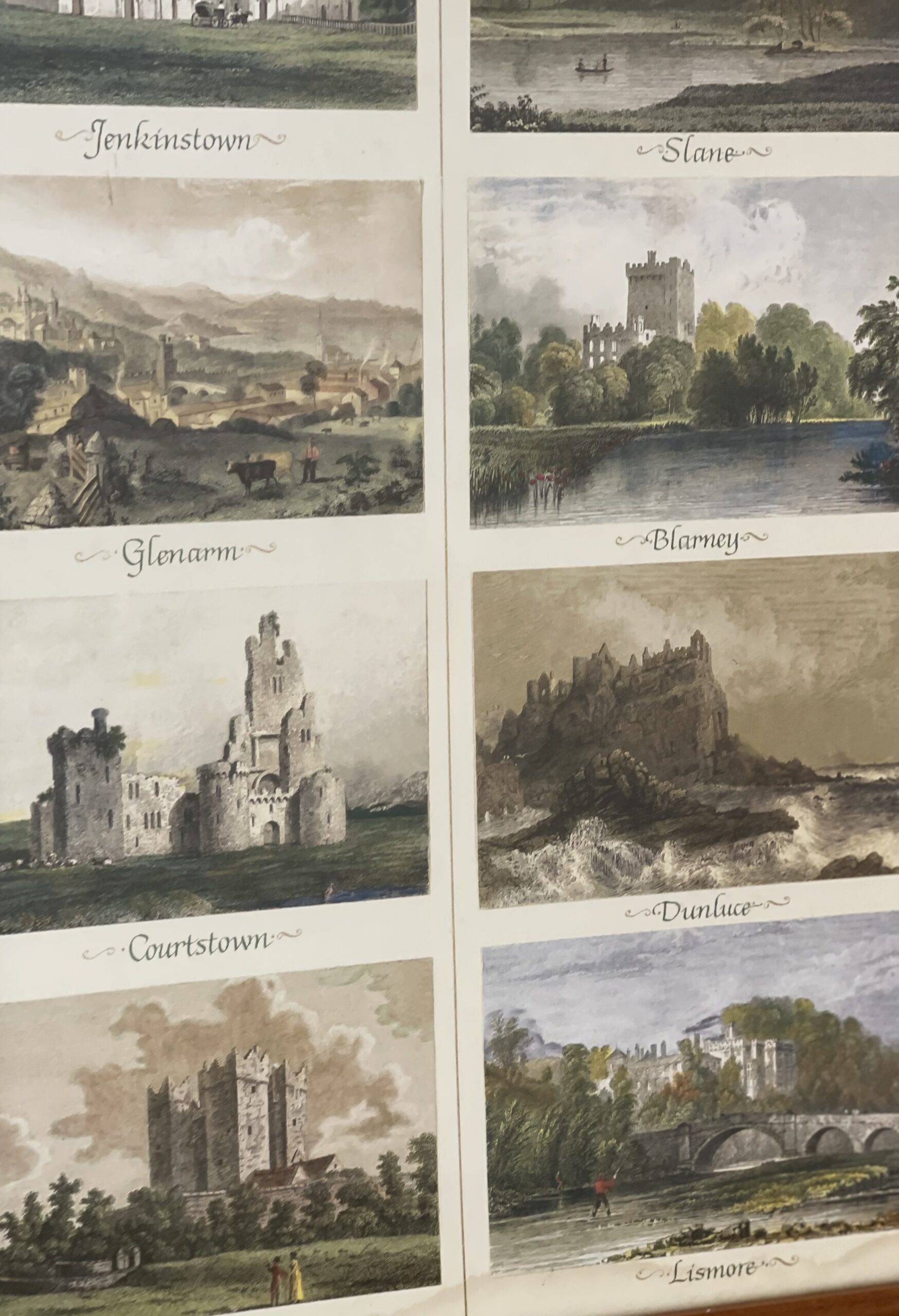