Charles Stewart Parnell (1846-1891) will be remembered as one of the most iconic and indeed controversial politicians in Irish history.MP and Leader of the Irish Parliamentary or Home Rule Party from1882 to 1891 until revelations of his adulterous love affair with Kitty O’Shea forced his resignation.He died shortly afterwards from pneumonia in the arms of his newly divorced and remarried wife Katherine.His death was considered to be a direct result of the stresses he endured because of the Victorian era scandal and his subsequent funeral at Glasnevin Cemetery in Dublin was attended by more than 200000 people.His notability was such that his gravestone of unhewn Wicklow granite, erected in 1940,reads only Parnell. This faithful portrayal of Parnell,well over 130 years old, by the artist JG Wills dates to 1884 and is a beautiful homage to the “uncrowned king of Ireland”. 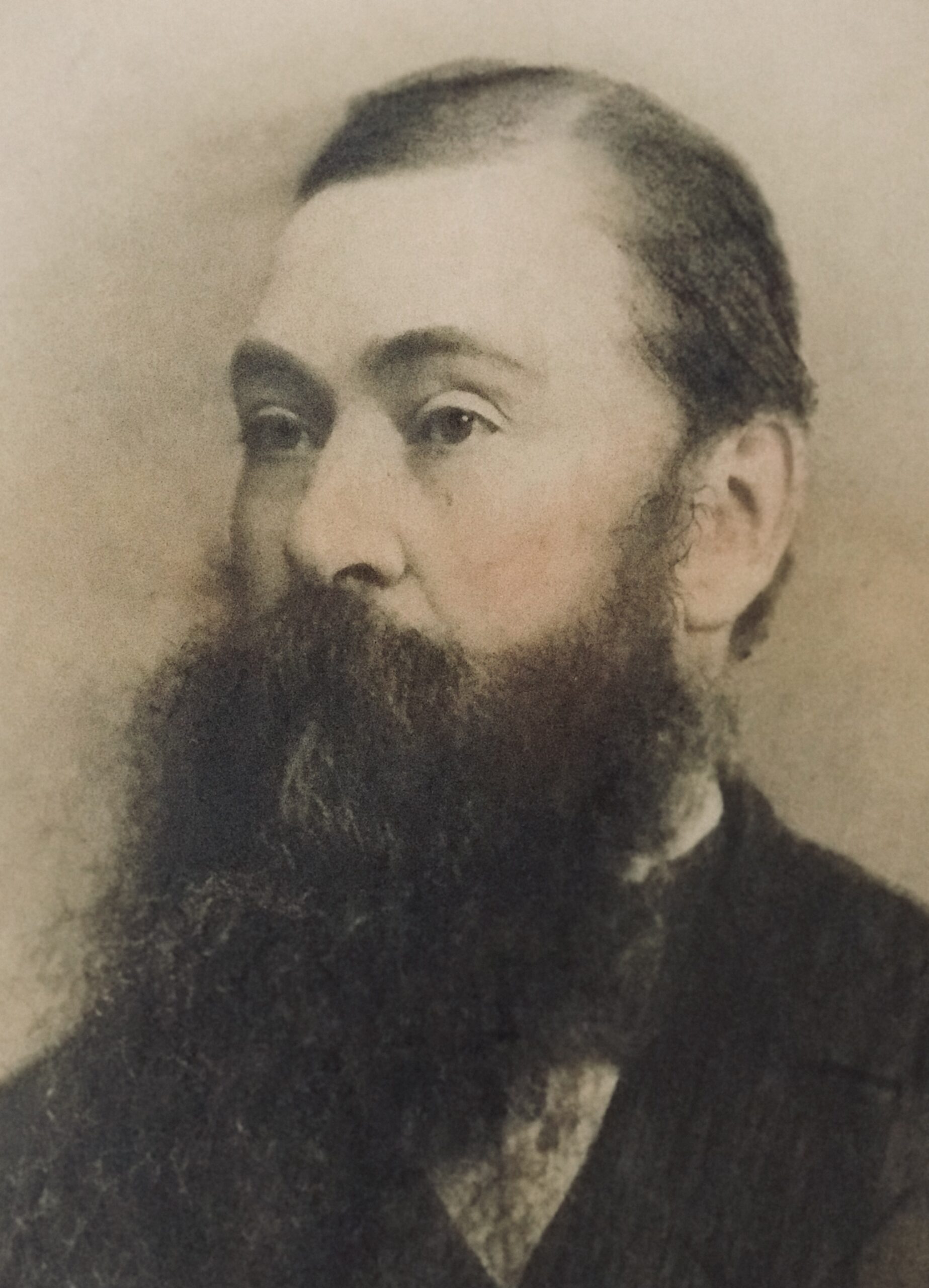 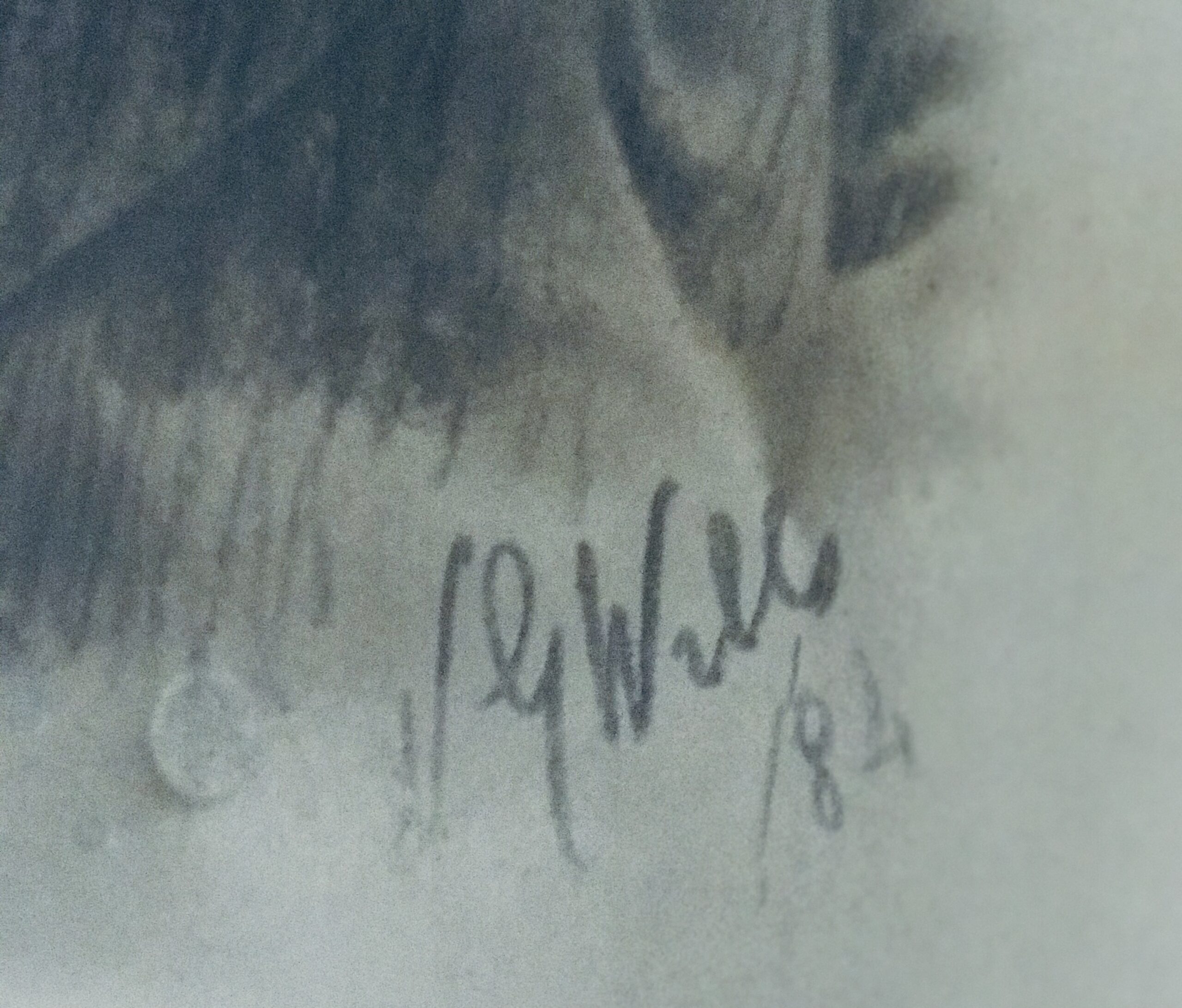 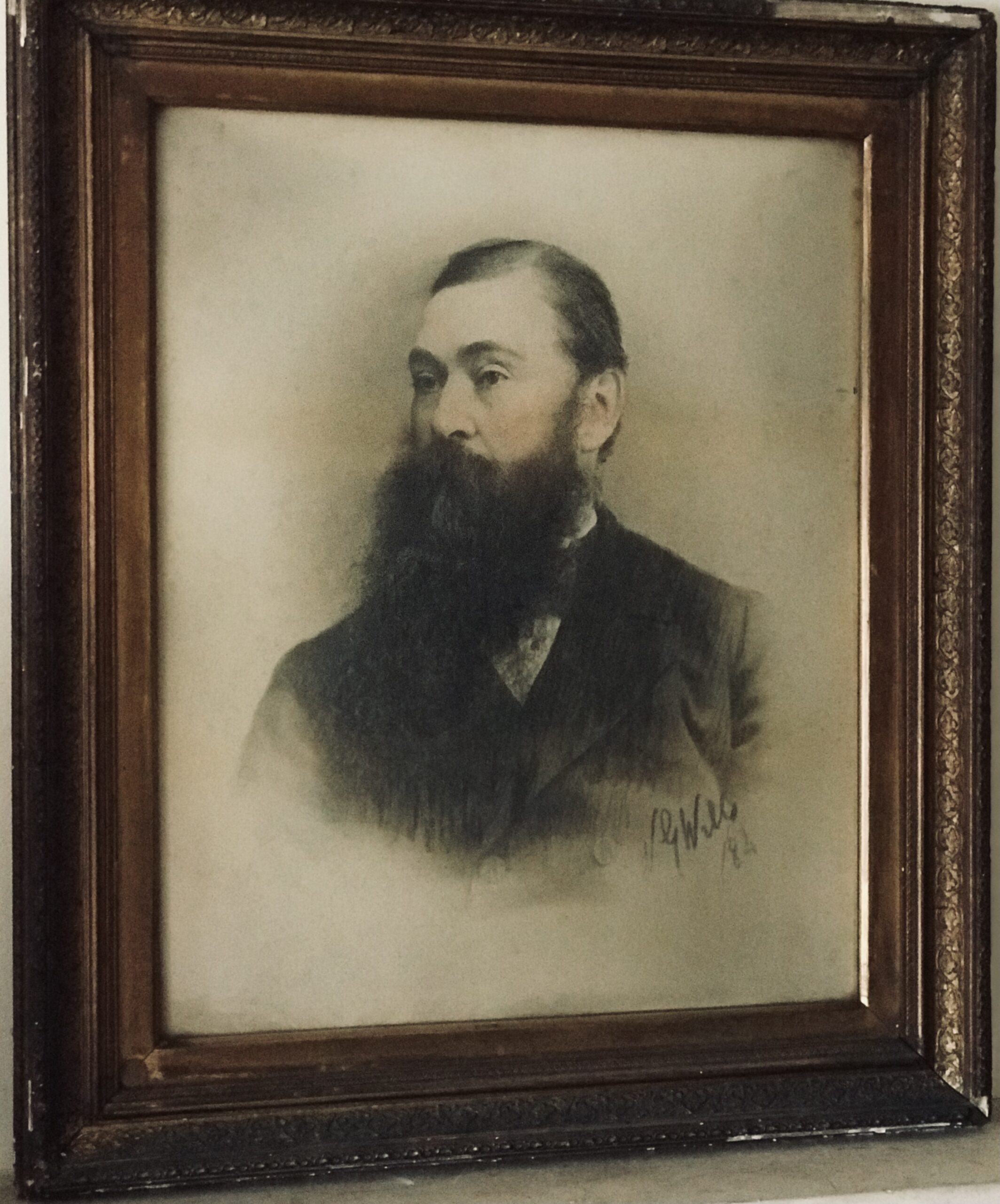 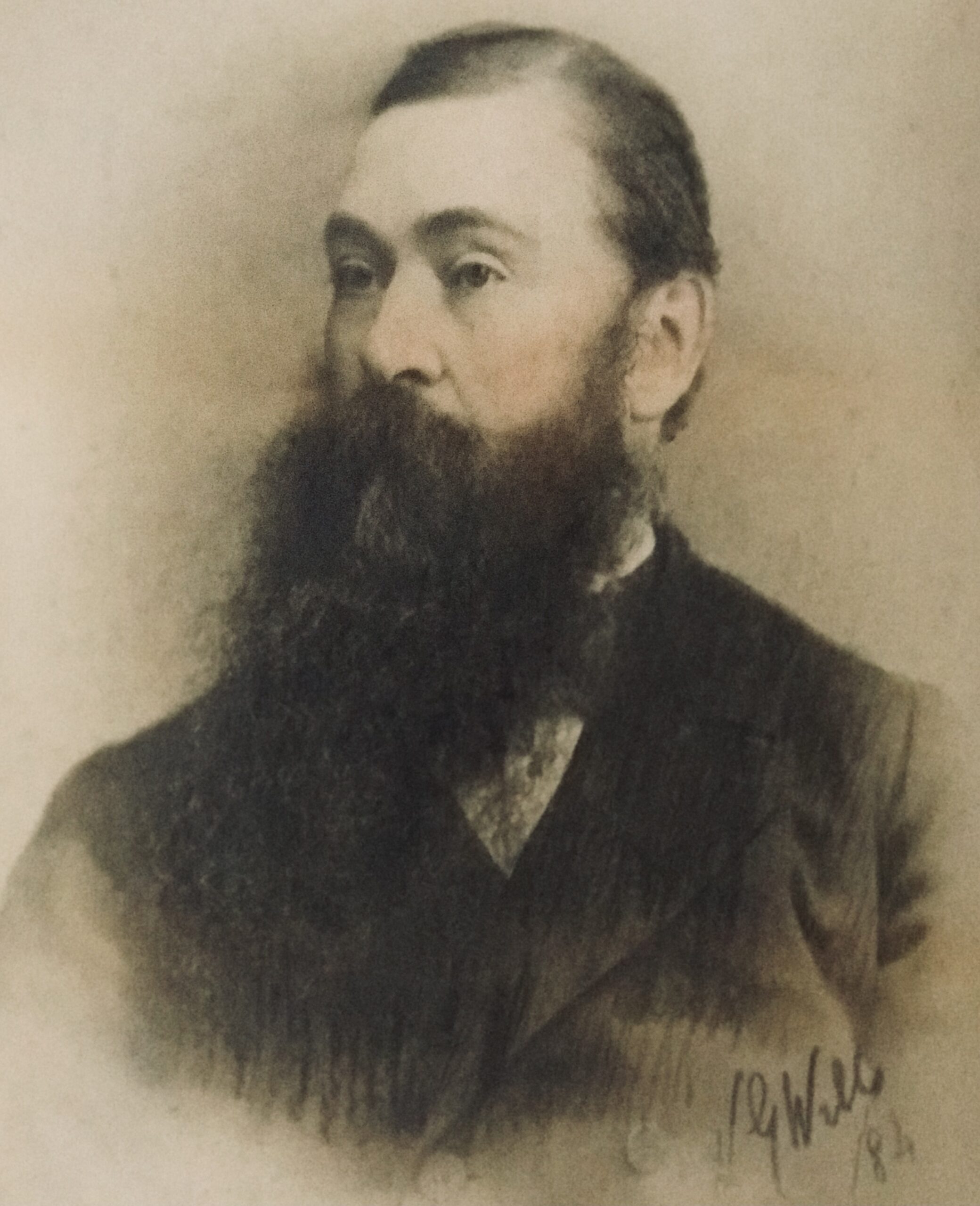 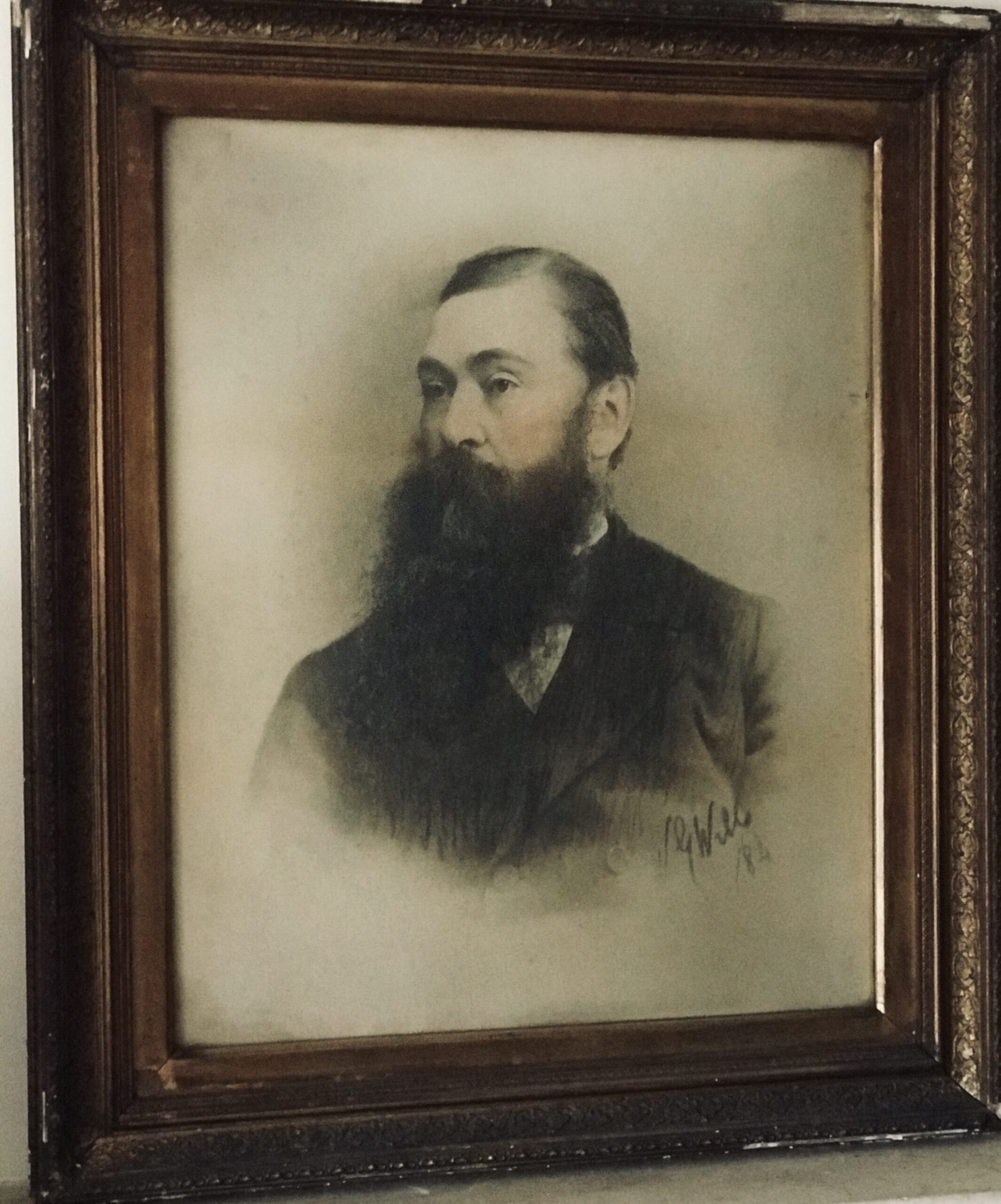