struggle for independence, this month marks the 100-year anniversary of an important moment in Irish-US relations.

In June 1919, Éamon de Valera arrived in the United States for what was to be an 18-month visit. He had recently escaped from Lincoln jail in England in sensational fashion, after a duplicate key was smuggled into the jail in a cake and he escaped dressed as a woman.

A few months later he was a stowaway aboard the SS Lapland from Liverpool bound for America.

De Valera’s plan was to secure recognition for the emerging Irish nation, tap into the huge Irish-American community for funds, and to pressurise the US government to take a stance on Irish independence. Playing on his mind was the upcoming Versailles conference where the nascent League of Nations was preparing to guarantee “existing international borders” – a provision that would imply Ireland remaining within the United Kingdom.

De Valera also had a challenge in winning over President Woodrow Wilson, who was less than sympathetic to Ireland’s cause.

De Valera’s interest in America was of course personal. He was born in New York in 1882 and his US citizenship was one of the reasons he was spared execution after the 1916 rising.

At first Dev kept a low profile in America. Though he was greeted by Harry Boland and others when he docked in New York, he first went to Philadelphia and stayed with Joseph McGarrity, the Tyrone-born leader of Clan na Gael and a well-known figure in Irish America. He also quietly paid a visit to his mother in Rochester, upstate New York.

De Valera’s first major engagement was on June 23rd when he was unveiled to the American public at a press conference in the Waldorf-Astoria hotel in New York. Crowds thronged the streets around the hotel, and De Valera proclaimed: “I am in America as the official head of the Republic established by the will of the Irish people in accordance with the principle of self-determination.” 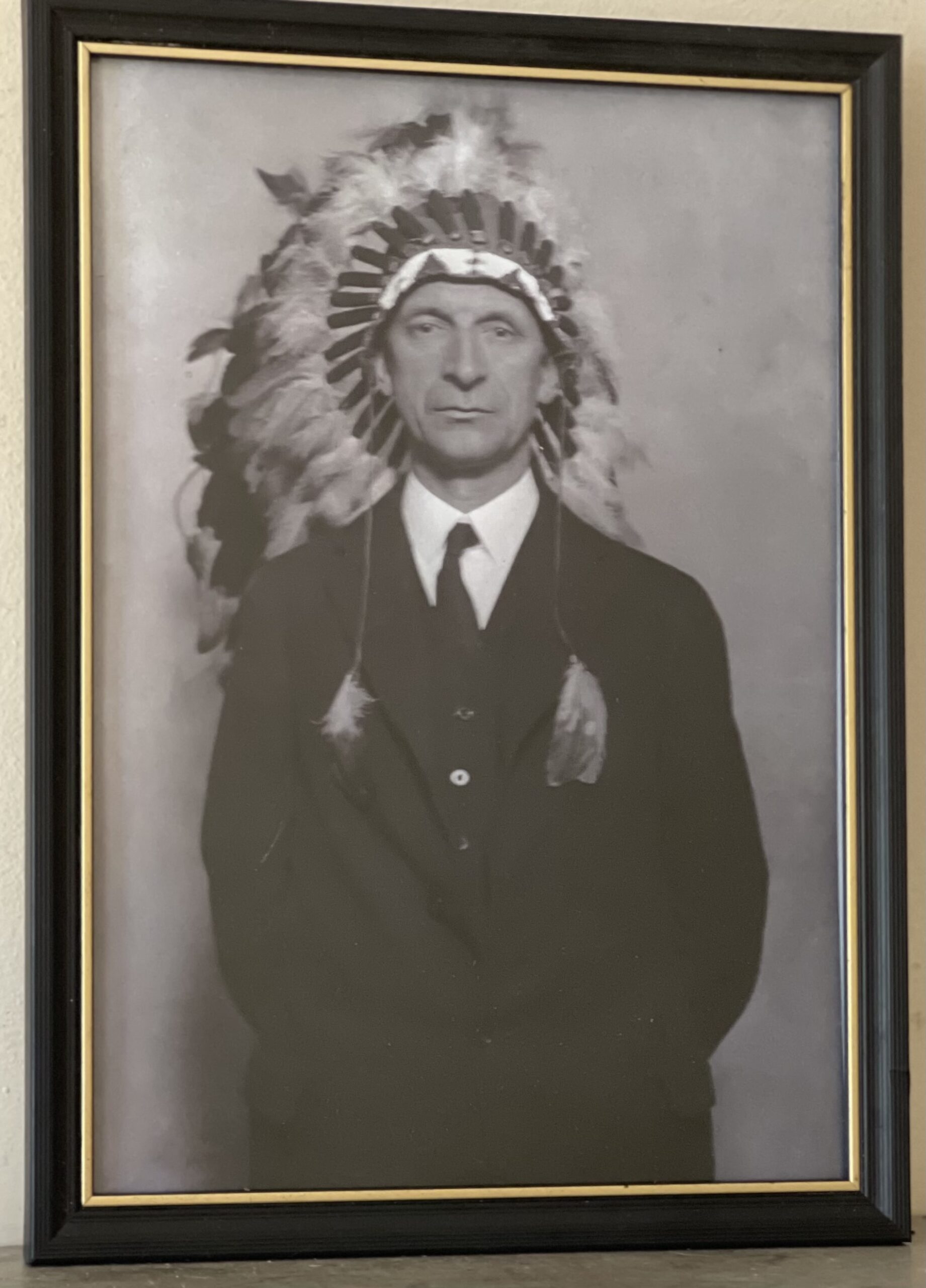 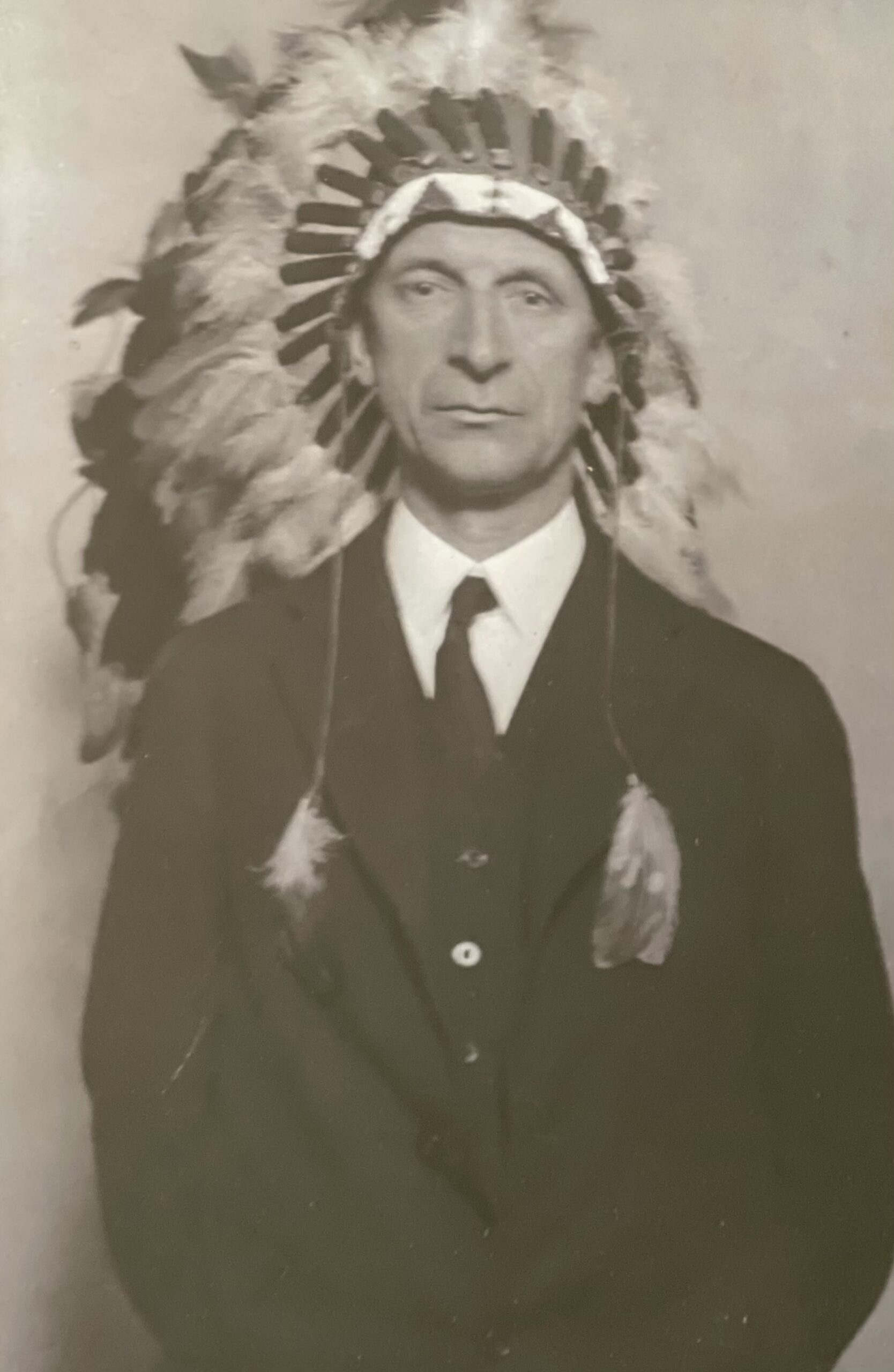