De Valera was a near demagogue type politician who dominated Irish Political life from 1917 to 1973,whether as Prime Minister or President or as leader of the Opposition.Known as the Long Fella,Irish people either loved or hated him-there was simply no ambivalent feelings about this most polarising of politicians.This fine portrait of De Valera catches him perfectly and would make a superb addition to any Irish Pub ,both at home or abroad with a Fianna Fail or Republican bias or anyone from Clare,a county where he was always at his most popular.

Eamon de Valera, first registered as George de Valero; changed some time before 1901 to Edward de Valera;14 October 1882 – 29 August 1975) was a prominent statesman and political leader in 20th-century Ireland. His political career spanned over half a century, from 1917 to 1973; he served several terms as head of government and head of state. He also led the introduction of the Constitution of Ireland.

Prior to de Valera’s political career, he was a Commandant at Boland’s Mill during the 1916 Easter Rising, an Irish revolution that would eventually contribute to Irish independence. He was arrested, sentenced to death but released for a variety of reasons, including the public response to the British execution of Rising leaders. He returned to Ireland after being jailed in England and became one of the leading political figures of the War of Independence. After the signing of the Anglo-Irish Treaty, de Valera served as the political leader of Anti-Treaty Sinn Fein until 1926, when he, along with many supporters, left the party to set up Fianna Fáil, a new political party which abandoned the policy of abstentionism from Dáil Éireann.

From there, de Valera would go on to be at the forefront of Irish politics until the turn of the 1960s. He took over as President of the Executive Councilfrom W. T. Cosgrave and later Taoiseach, with the passing of Bunreacht Na hEireann (Irish constitution) in 1937. He would serve as Taoiseach on 3 occasions; from 1937 to 1948, from 1951 to 1954 and finally from 1957 to 1959. He remains the longest serving Taoiseach by total days served in the post. He resigned in 1959 upon his election as President of Ireland. By then, he had been Leader of Fianna Fáil for 33 years, and he, along with older founding members, began to take a less prominent role relative to newer ministers such as Jack Lynch, Charles Haughey and Neil Blaney. He would serve as President from 1959 to 1973, two full terms in office.

De Valera’s political beliefs evolved from militant Irish republicanism to strong social, cultural and economic conservatism.He has been characterised by a stern, unbending, devious demeanor. His roles in the Civil War have also portrayed him as a divisive figure in Irish history. Biographer Tim Pat Coogan sees his time in power as being characterised by economic and cultural stagnation, while Diarmaid Ferriter argues that the stereotype of de Valera as an austere, cold and even backward figure was largely manufactured in the 1960s and is misguided. 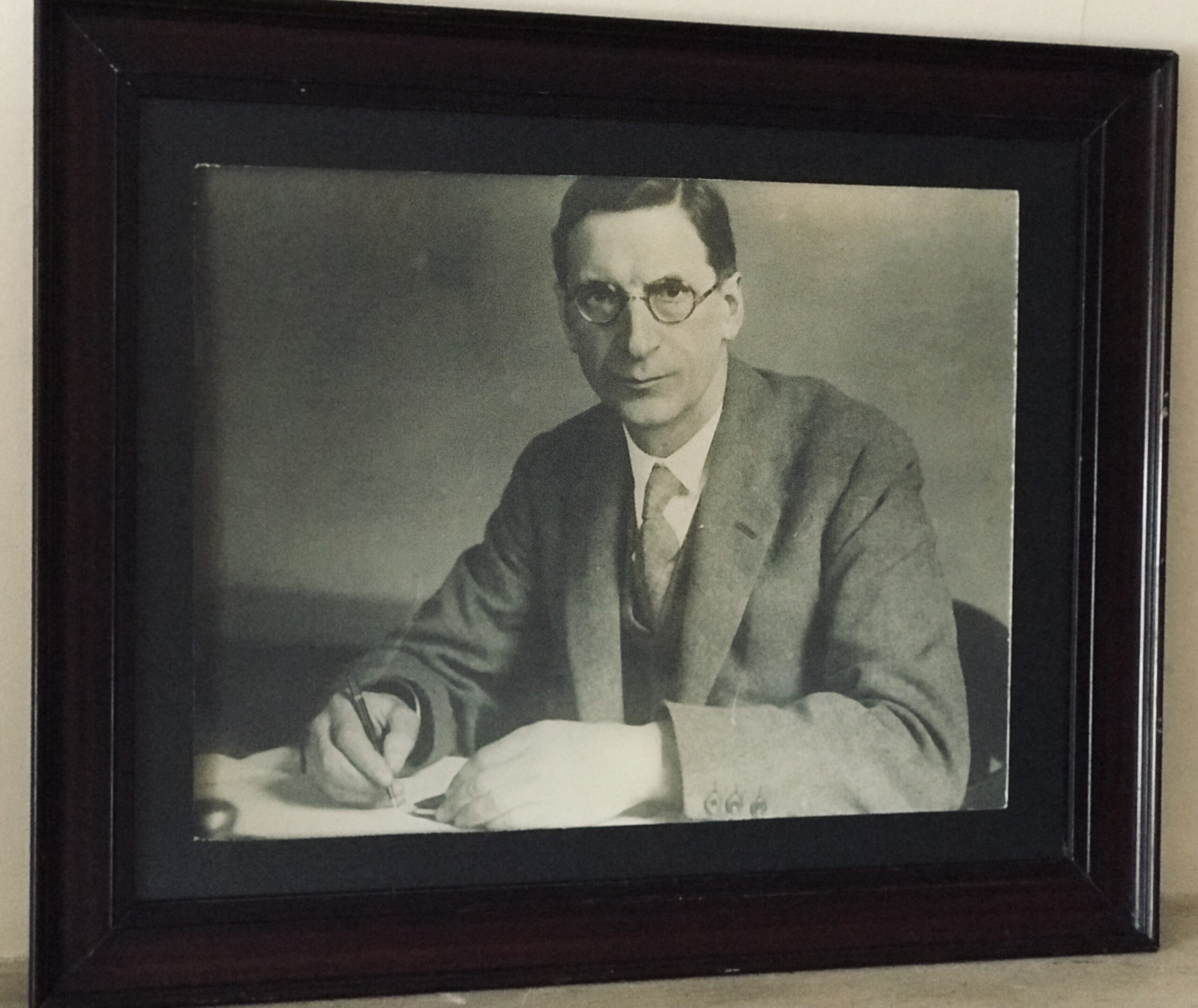 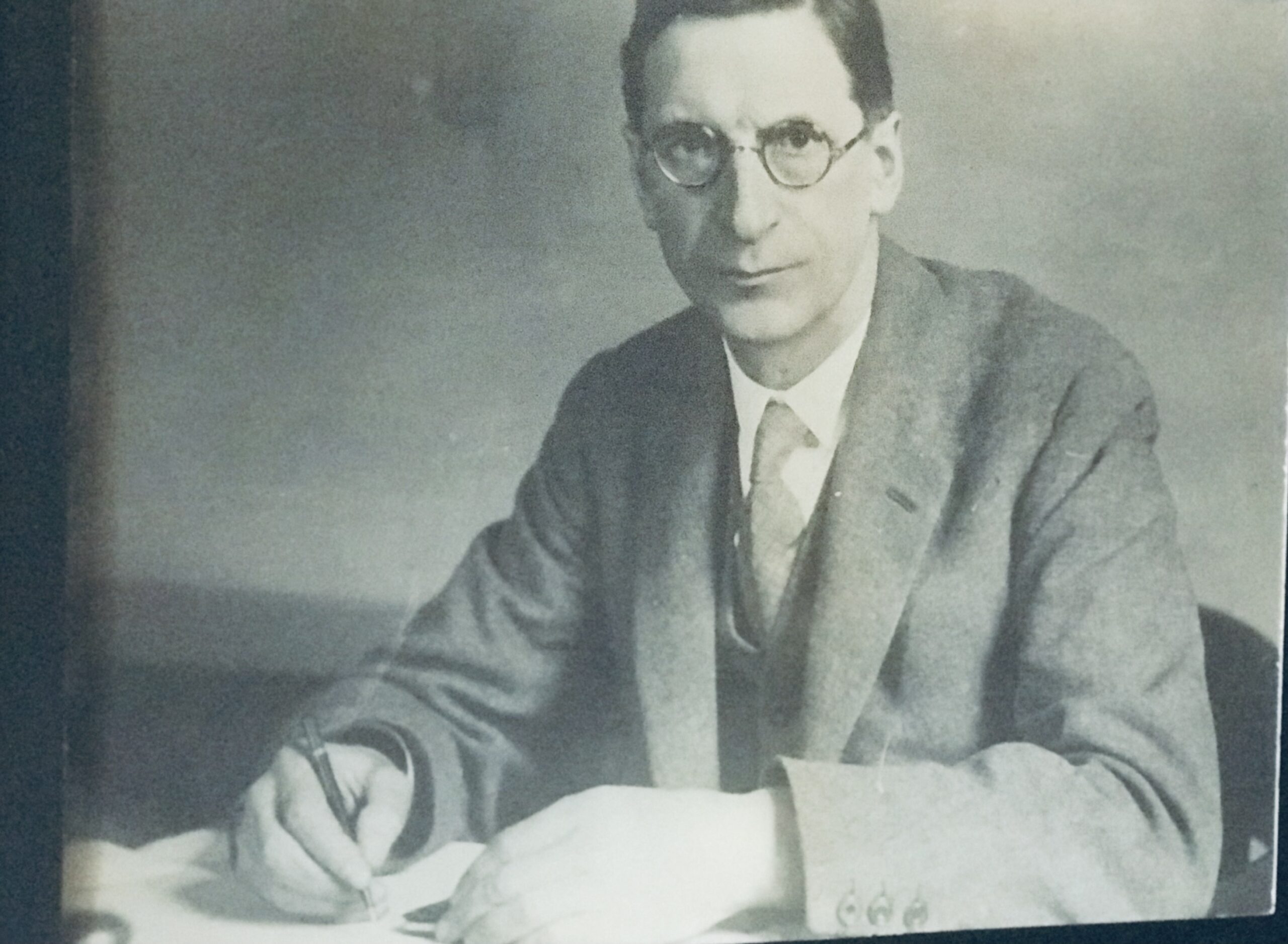 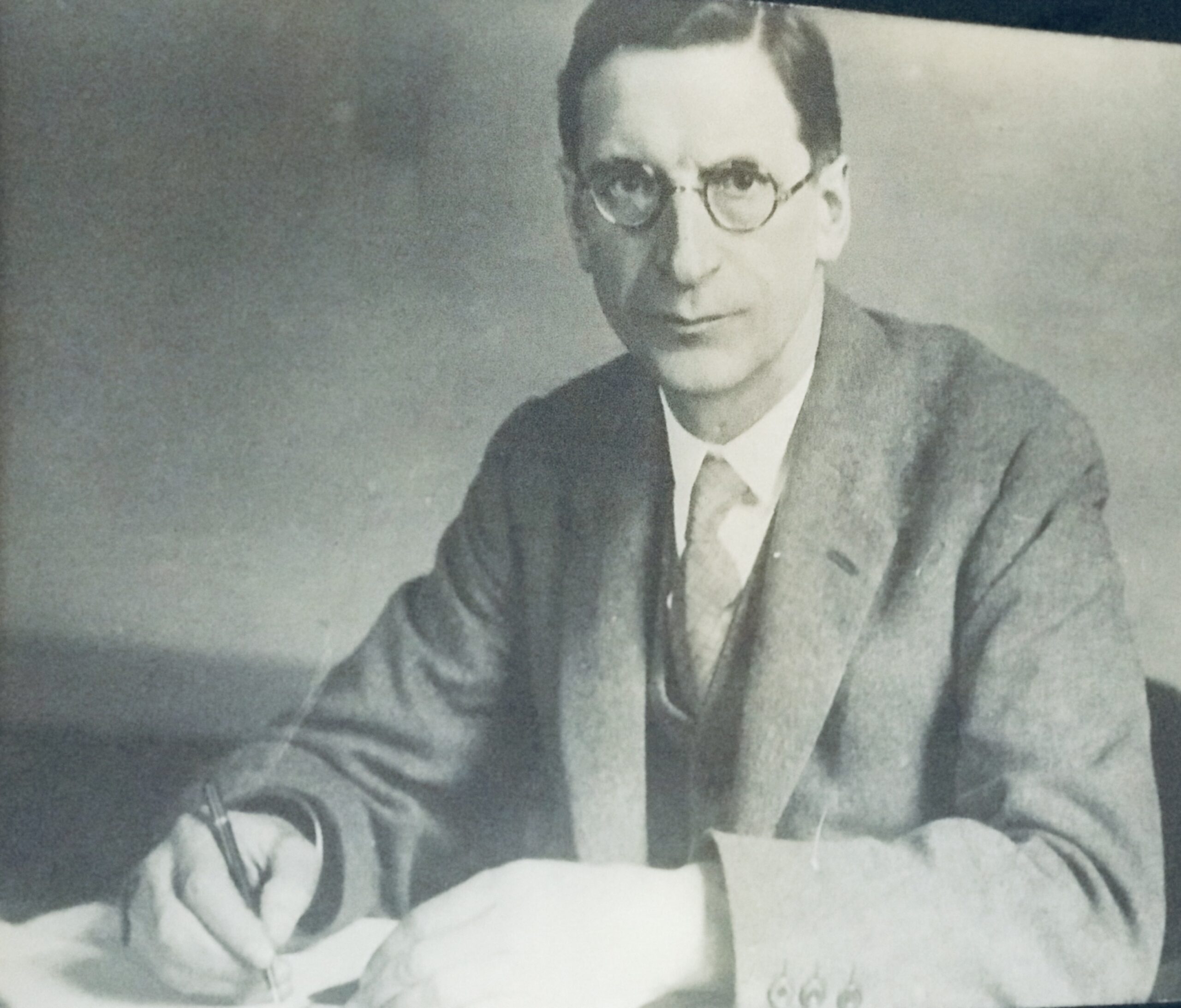 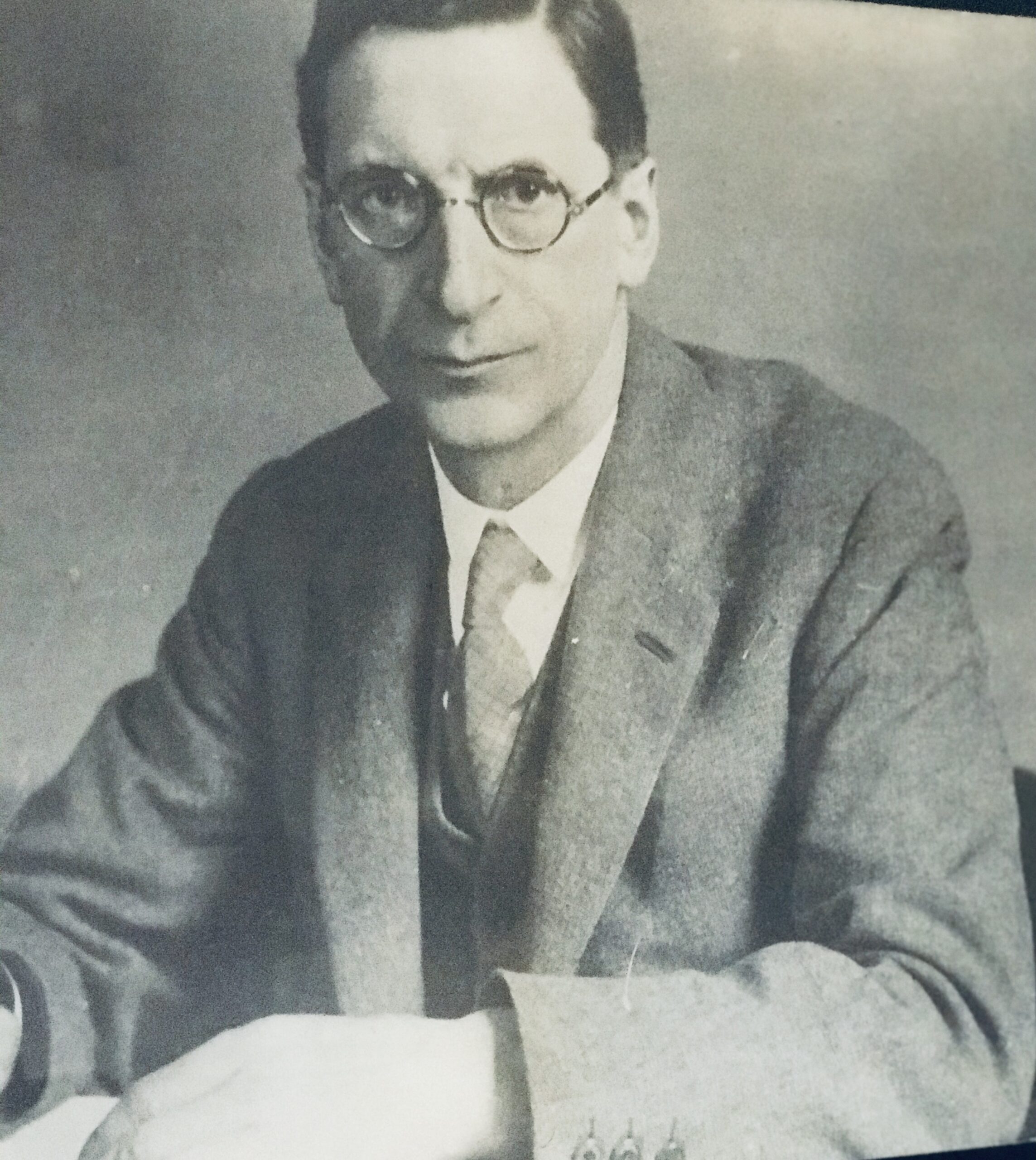