Reginald John “Rex” Whistler (24 June 1905 – 18 July 1944) was a British painter, designer and illustrator, who was killed in action in the Second World War.

Reginald John Whistler was born in Britain on 24 June 1905, in Eltham, Kent (now part of the Royal Borough of Greenwich), the son of architect and estate agent Henry Whistler and Helen Frances Mary, the daughter of Rev. Charles Slegg Ward, vicar of Wootton St Lawrence, and through her mother a descendant of the goldsmith and silversmith Paul Storr.

Cover of the Christmas 1931 edition of Radio Times

His most noted work during the early part of his career was for the café at the Tate Gallery,[3] completed in 1927 when he was only 22. He was commissioned to produce posters and illustrations for Shell Petroleum and the Radio Times. He also created designs for Wedgwood china based on drawings he made of the Devon village of Clovelly, and costumes “after Hogarth” for the premiere production of William Walton‘s ballet The Wise Virgins, produced by the Sadler’s Wells Company in 1940.

Whistler’s elegance and wit ensured his success as a portrait artist among the fashionable; he painted many members of London society, including Edith Sitwell, Cecil Beaton and other members of the set to which he belonged that became known as the “Bright Young Things”.His murals for Edwina Mountbatten‘s 30-room luxury flat in Brook House, Park Lane, London were later installed by the Mountbattens’ son-in-law, decorator David Hicks, in his own houses.

When war broke out, although he was 35, Whistler was eager to join the army. He was commissioned into the Welsh Guards as a Second lieutenant in June 1940.He served in the Guards Armoured Division.

During the war he was the burial officer of his regiment, and his soldiers became somewhat suspicious of the 20 crosses he carried on his tank. He decided that just because he was at war it did not mean he could not paint, and he therefore also carried a bucket hanging off the side of his tank for his paintbrushes.

Whistler is said to have predicted his own death. Just days before he was killed, he remarked to a friend that he wanted to be buried where he fell, not in a military cemetery. On the night before his death, a fellow officer named Francis Portal came up to him, and they talked for a while. Before they parted, Portal remarked, “So we’ll probably see each other tomorrow evening.” Wistfully, Whistler replied, “I hope so.”He was killed on 18 July 1944, after he left his tank to go to the aid of other men in his unit, killed by a mortar bomb.His body now lies in Section III, Row F, Grave 22 of Banneville-la-Campagne War Cemetery, situated 10 kilometres east of Caen.Reportedly, The Times newspaper received more letters about Whistler’s death than for any other war victim. 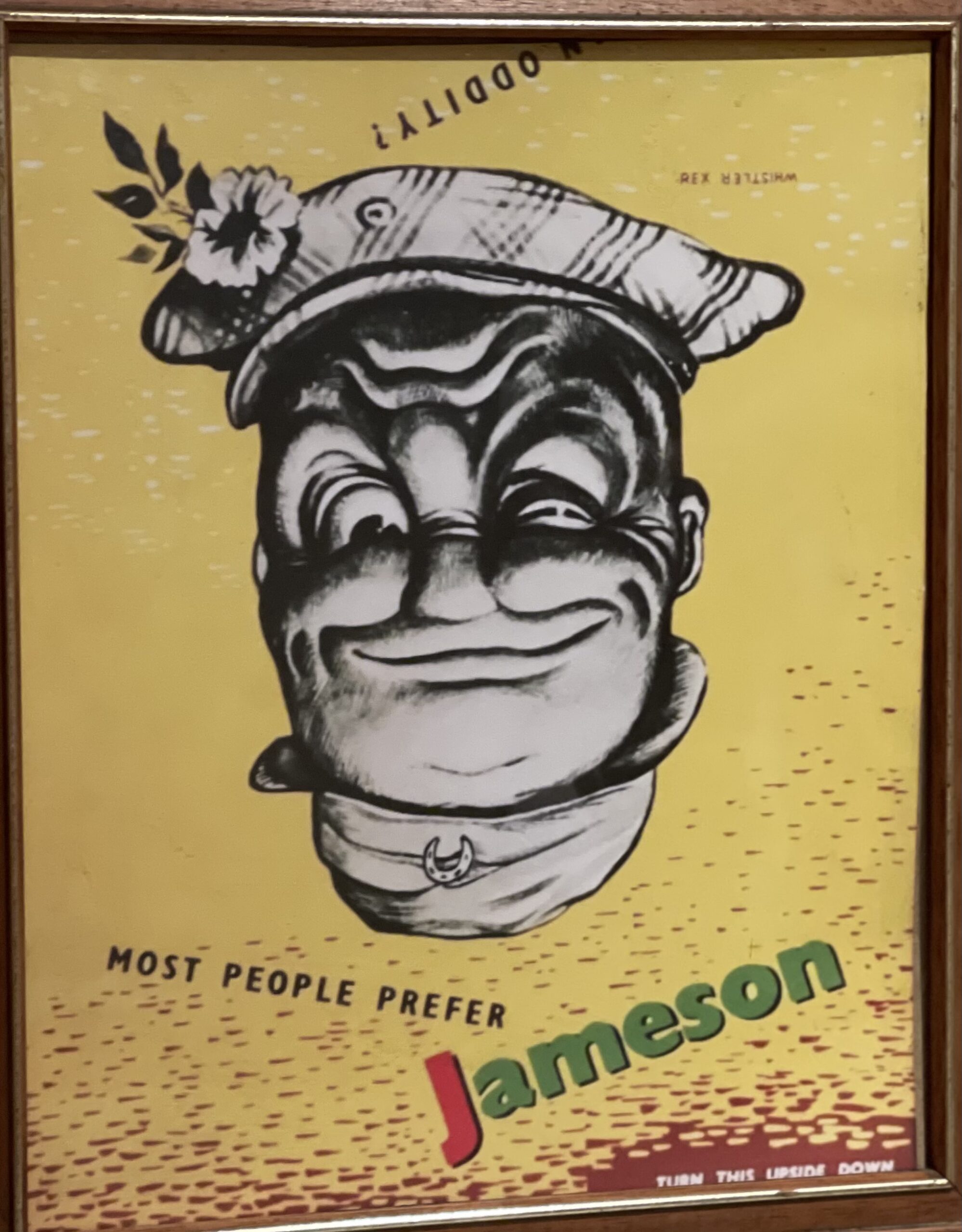 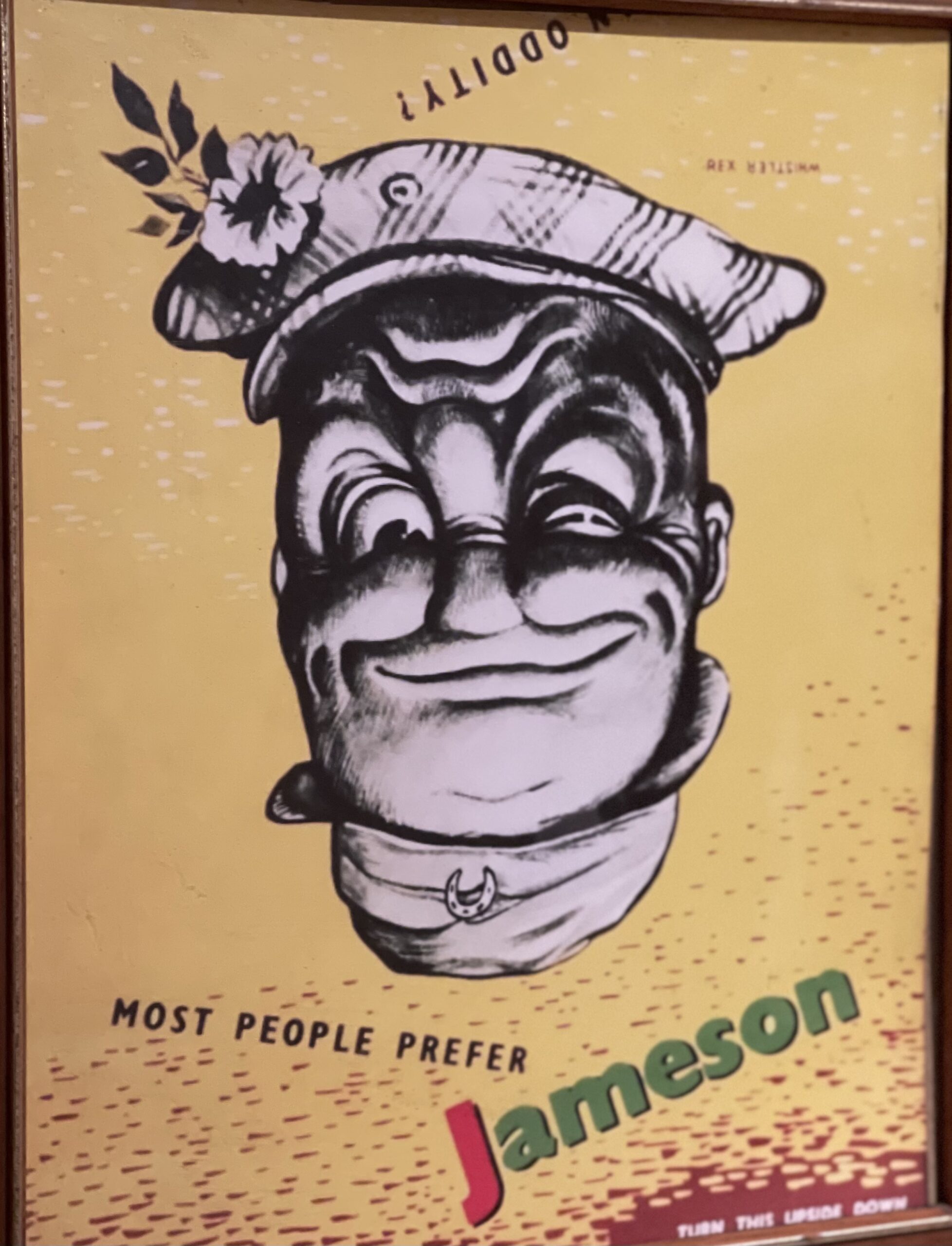 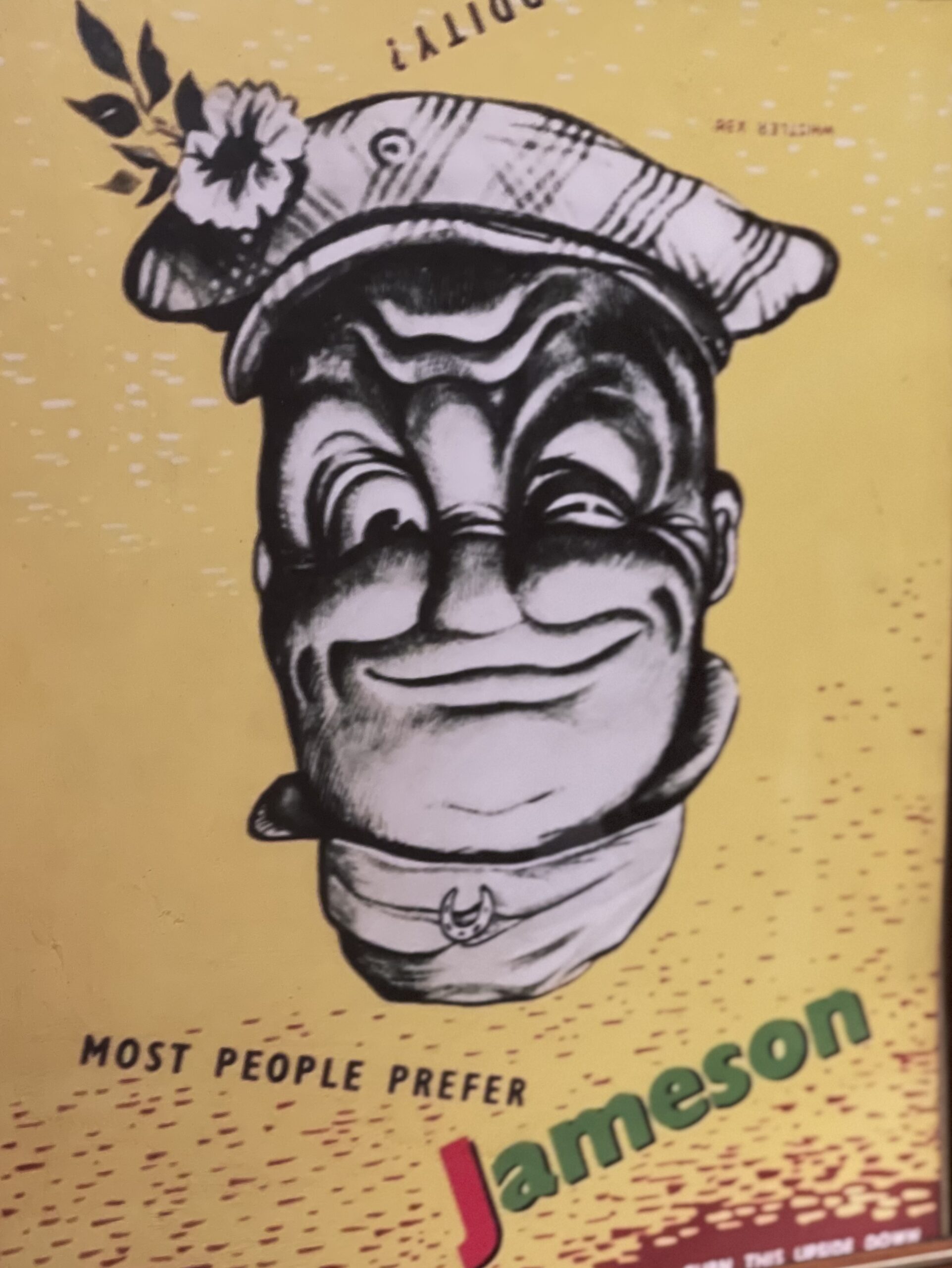