Origins : Dublin  50cm x 70cm ;Not Glazed for shipping due to dimension size 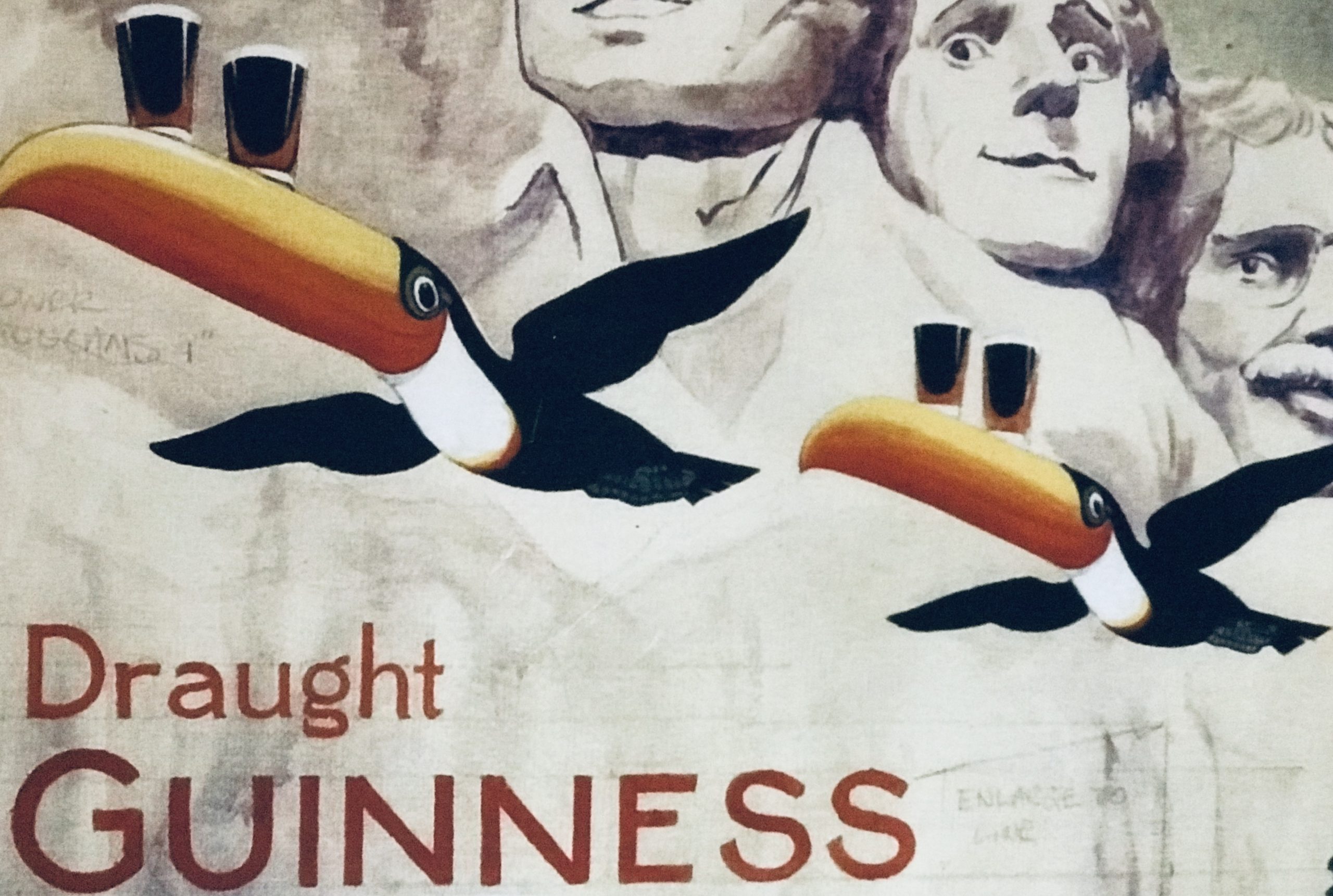 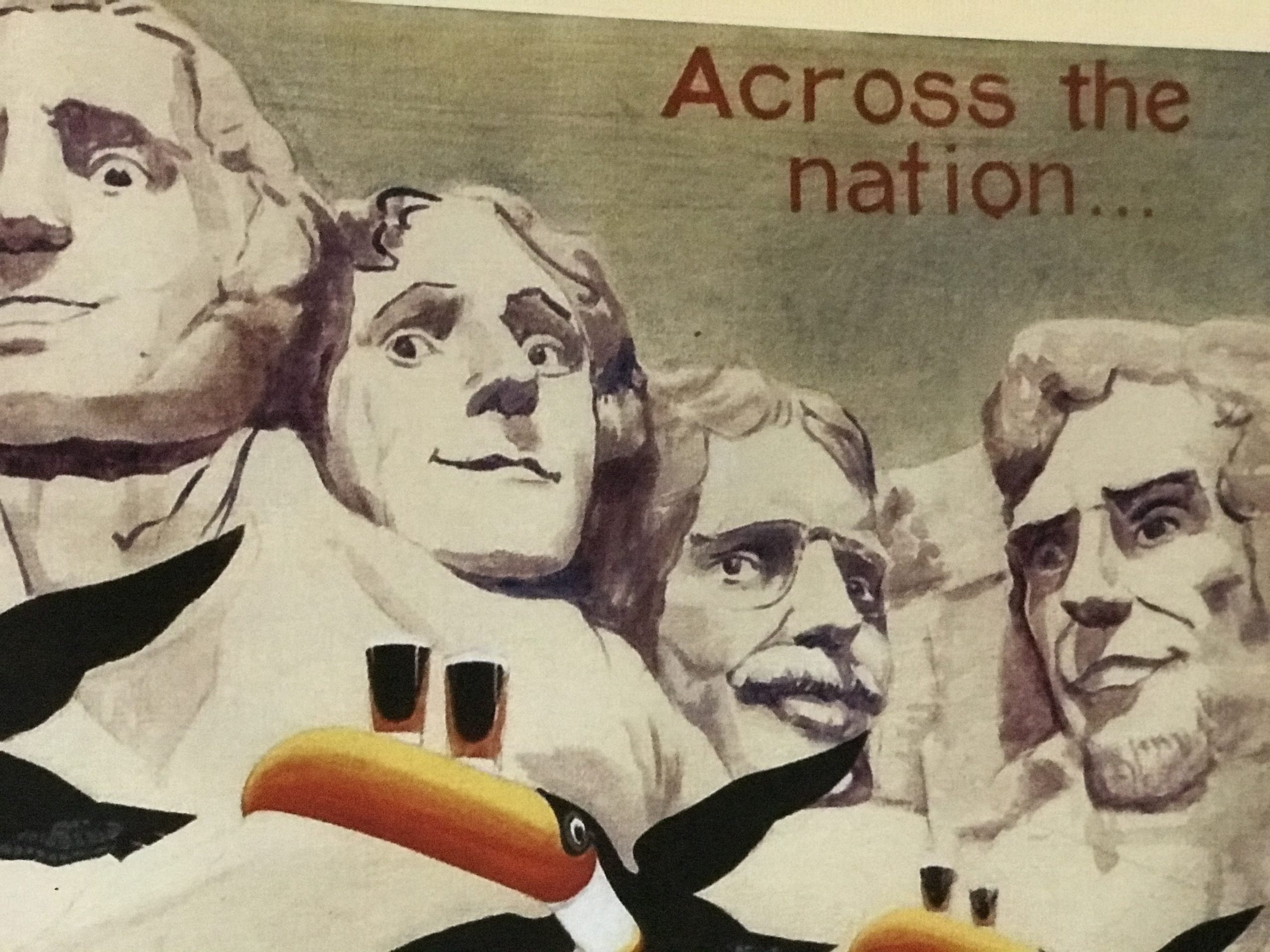 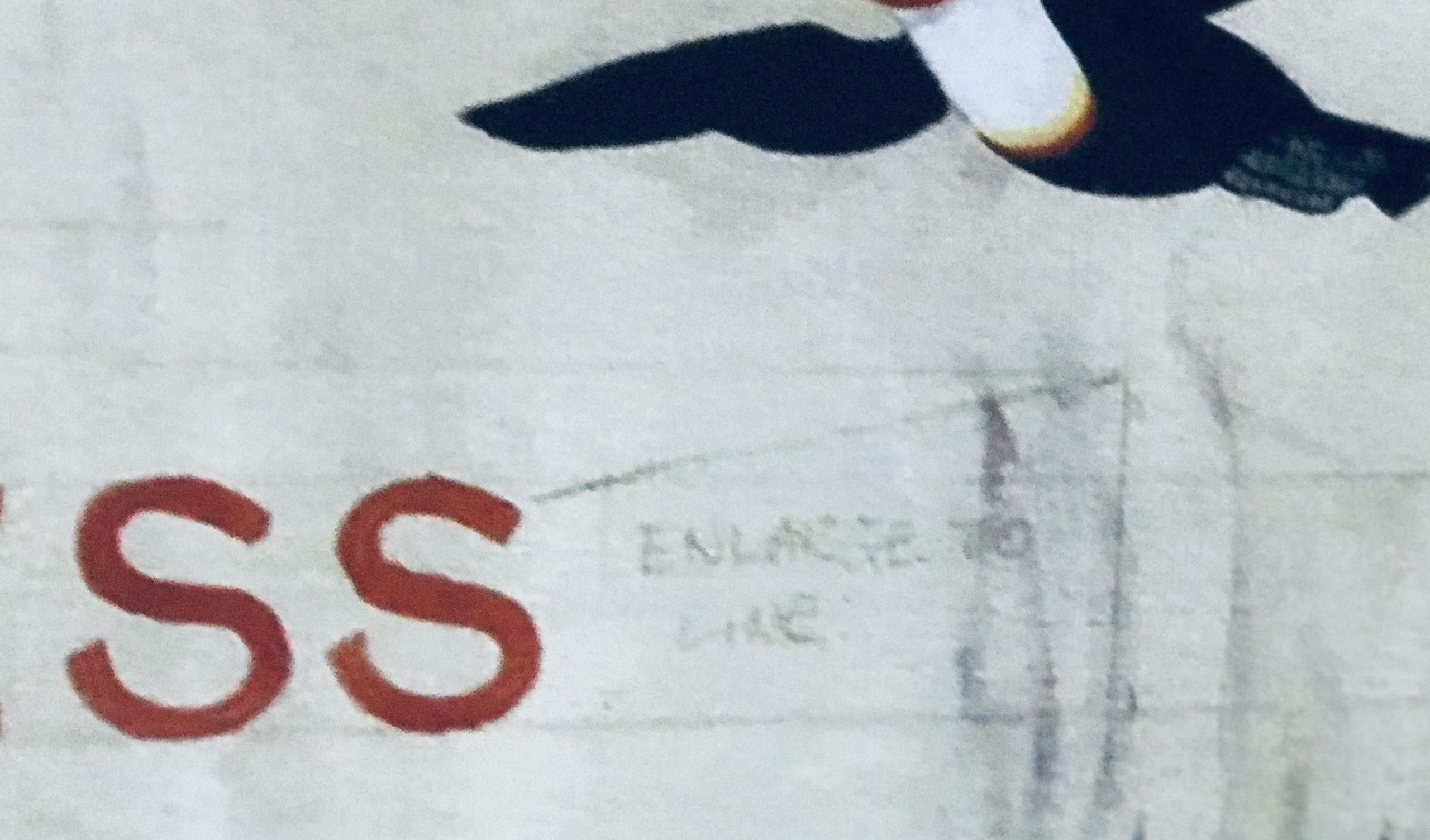 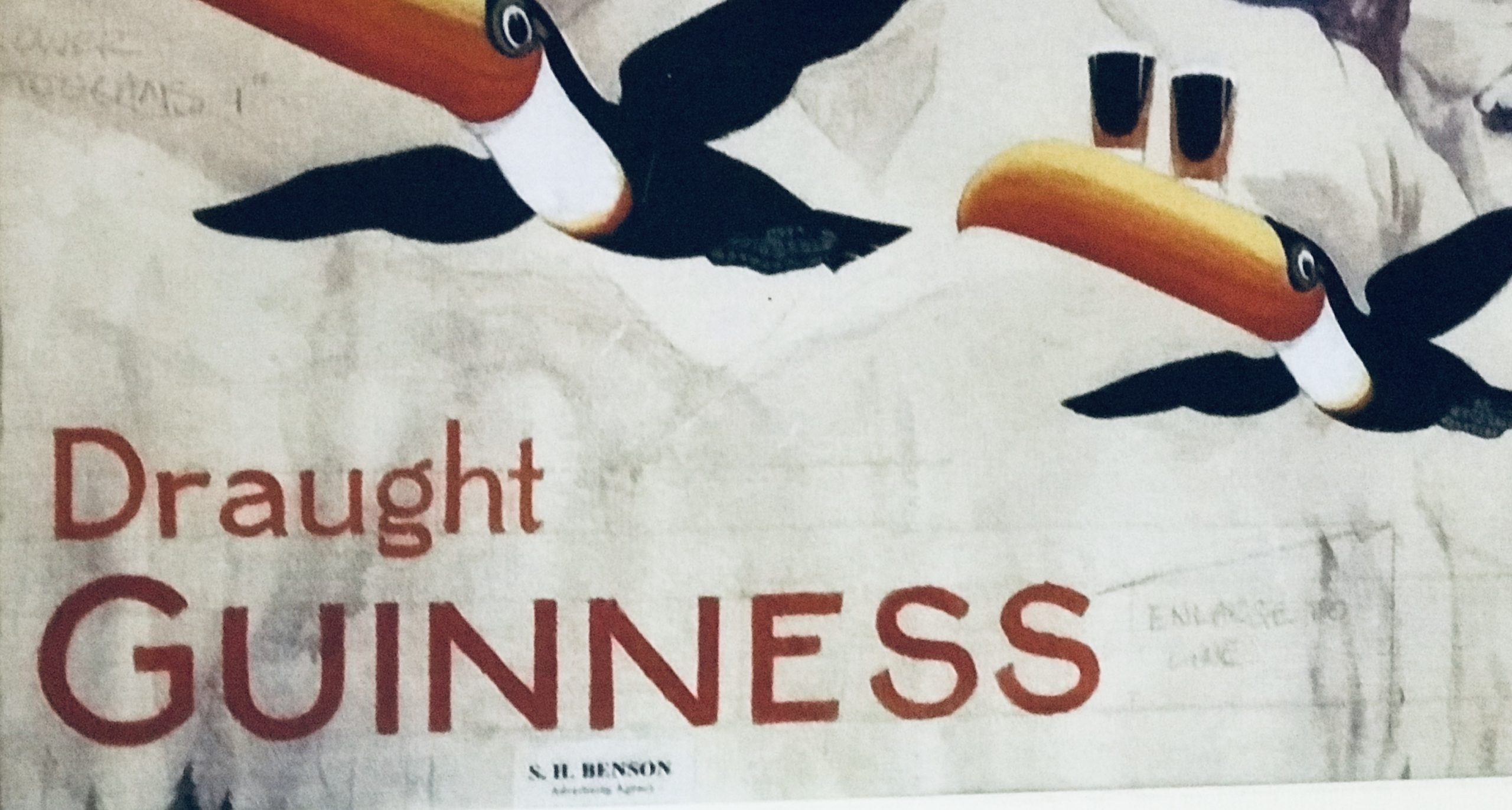 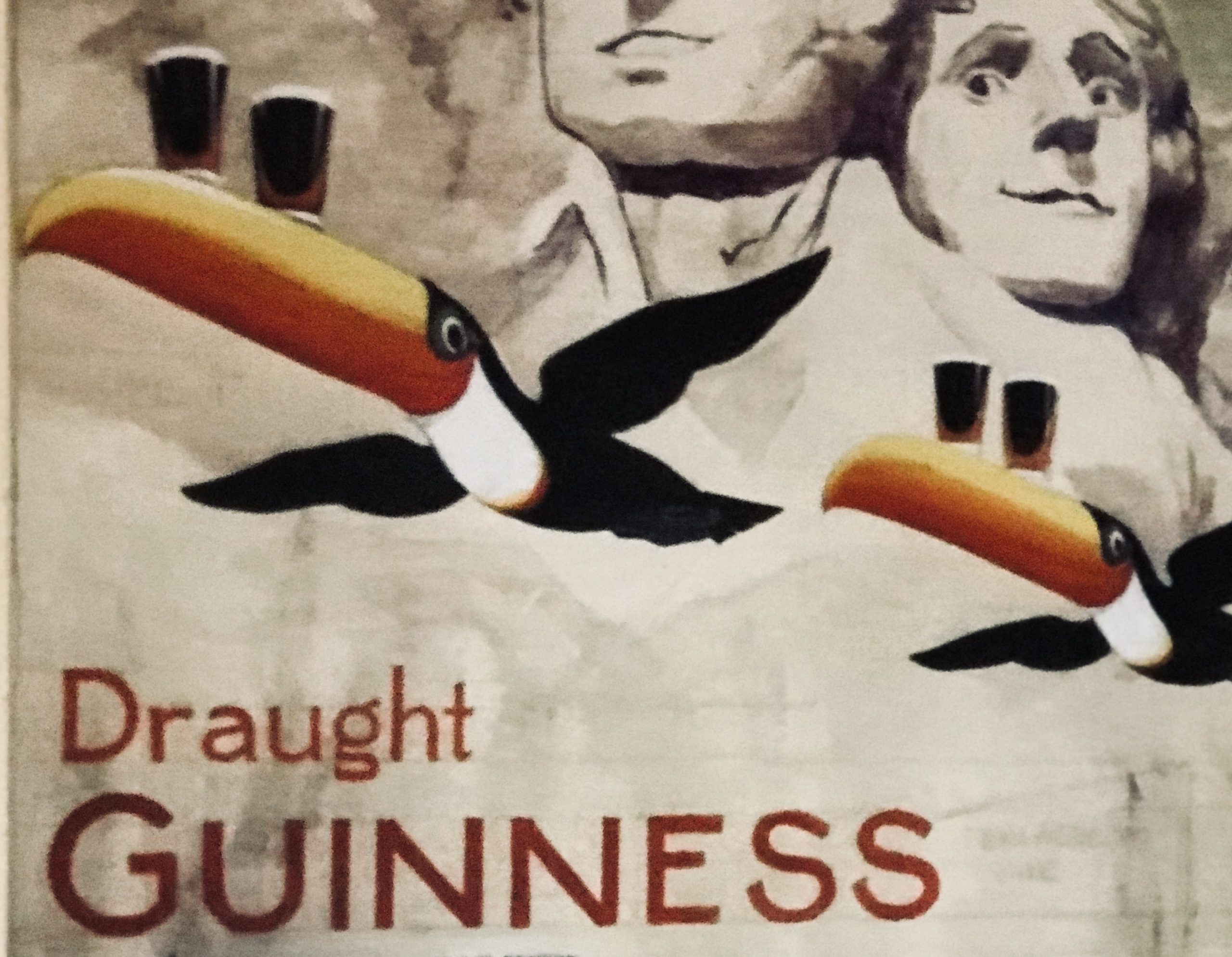 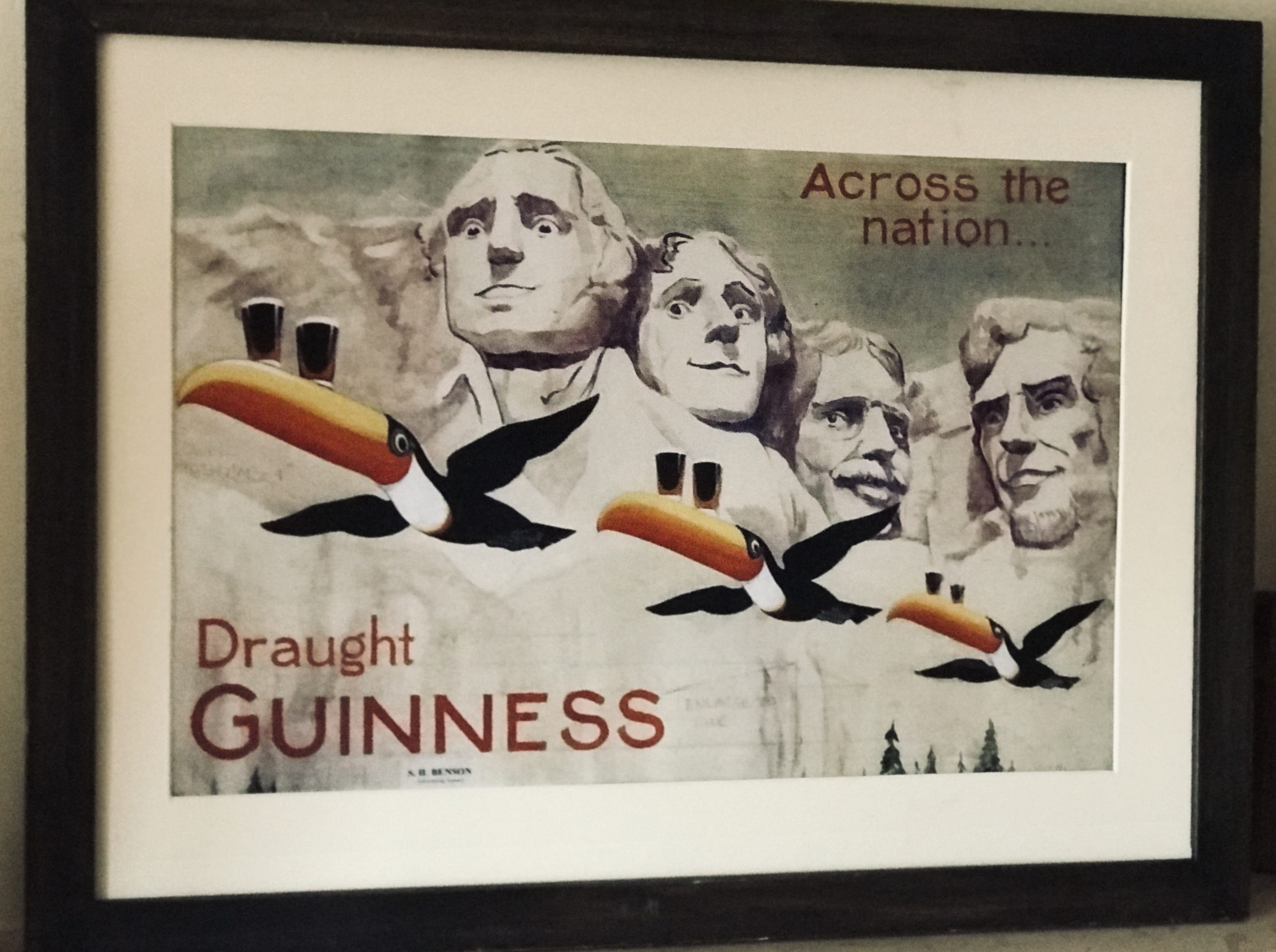 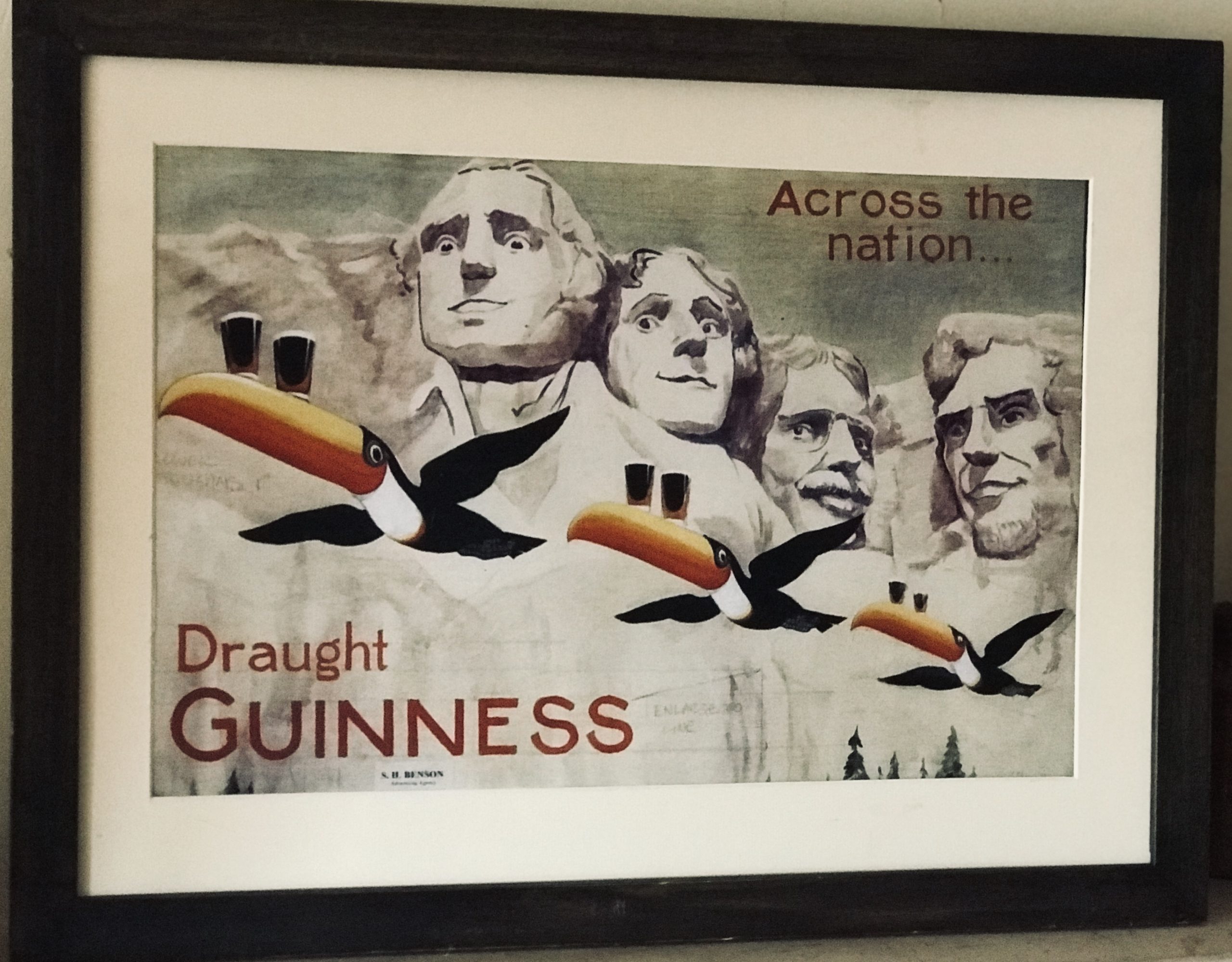