How to play Guinness Retro Advert

Charming How to play Guinness advert from the archives 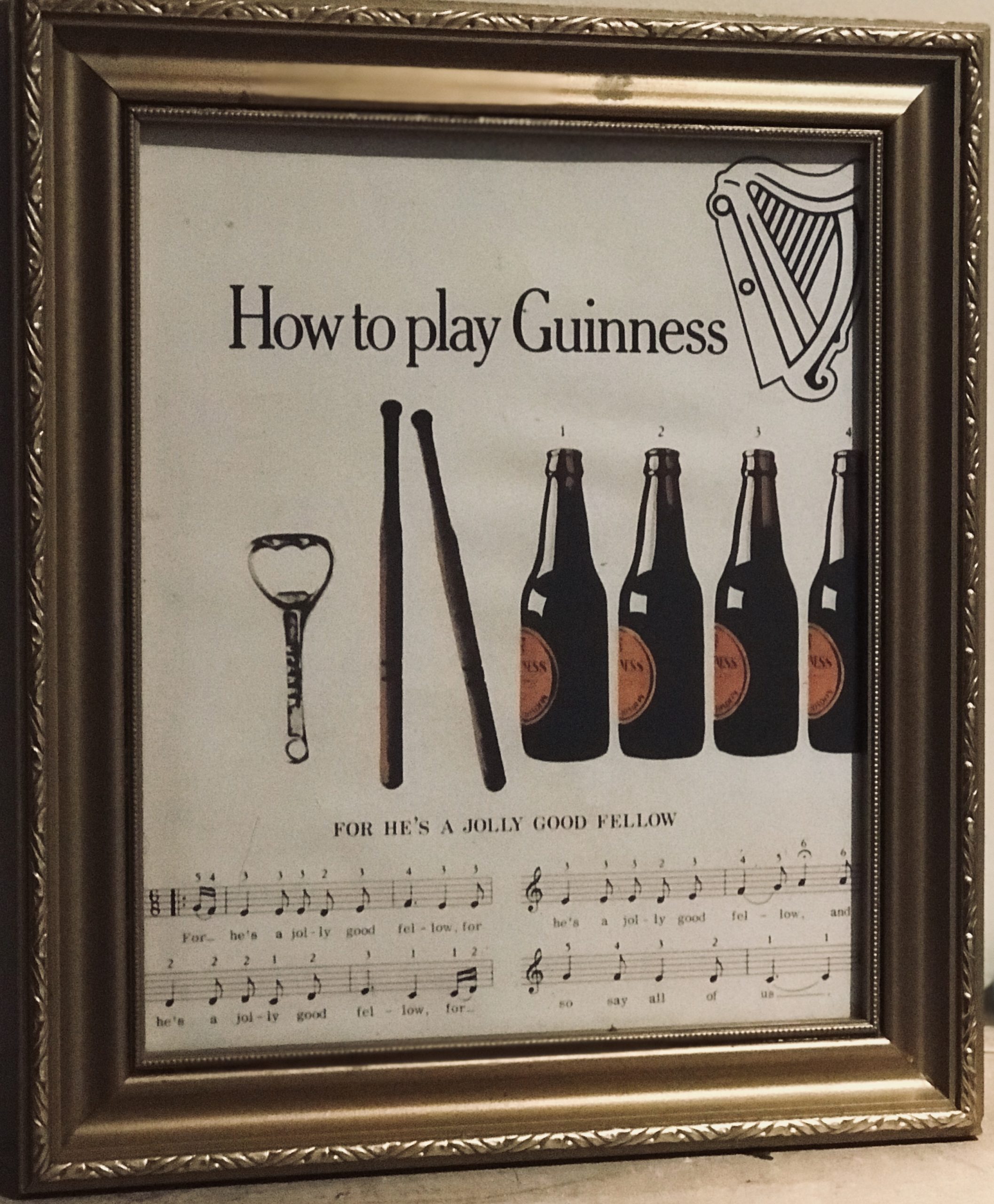 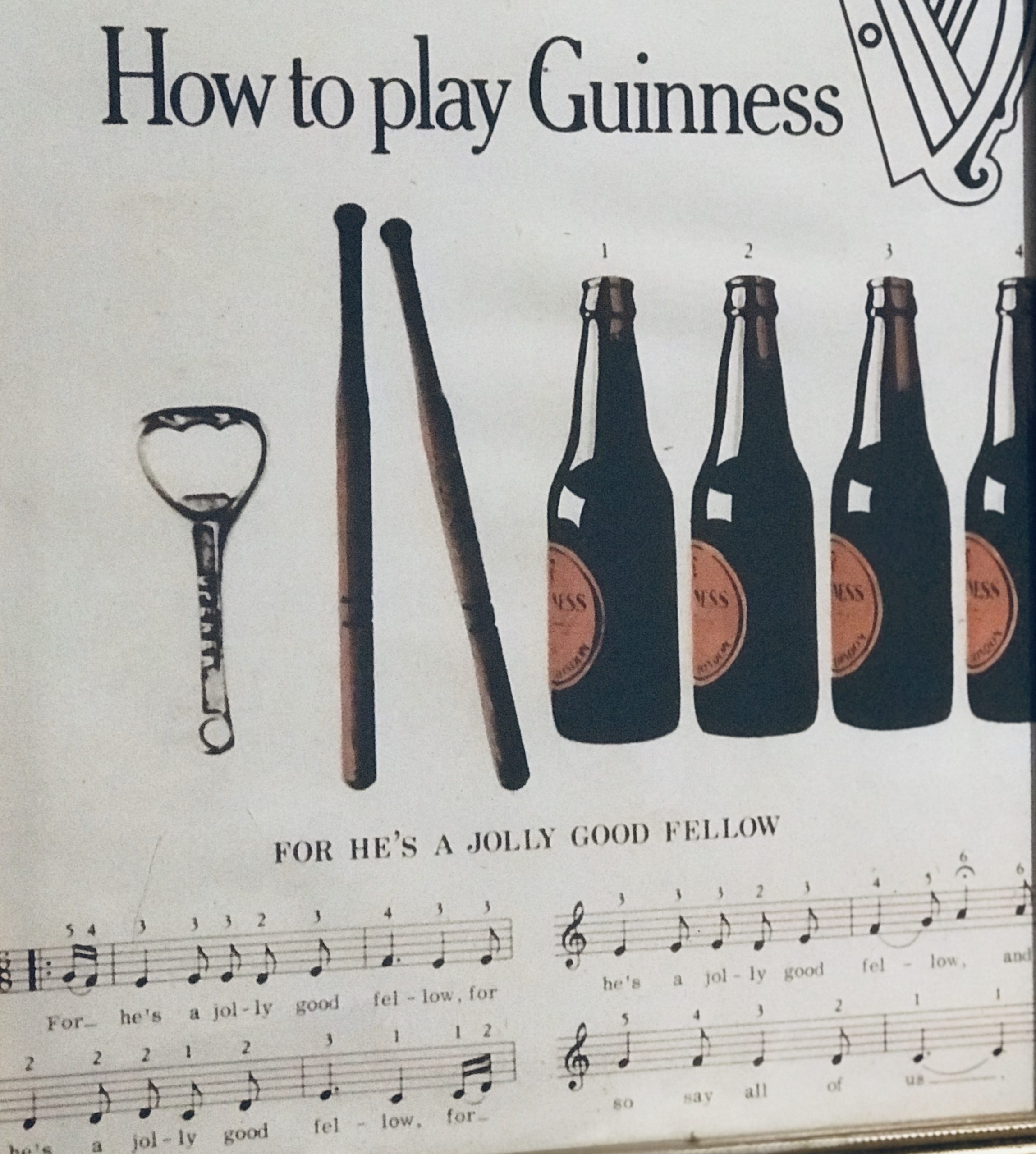 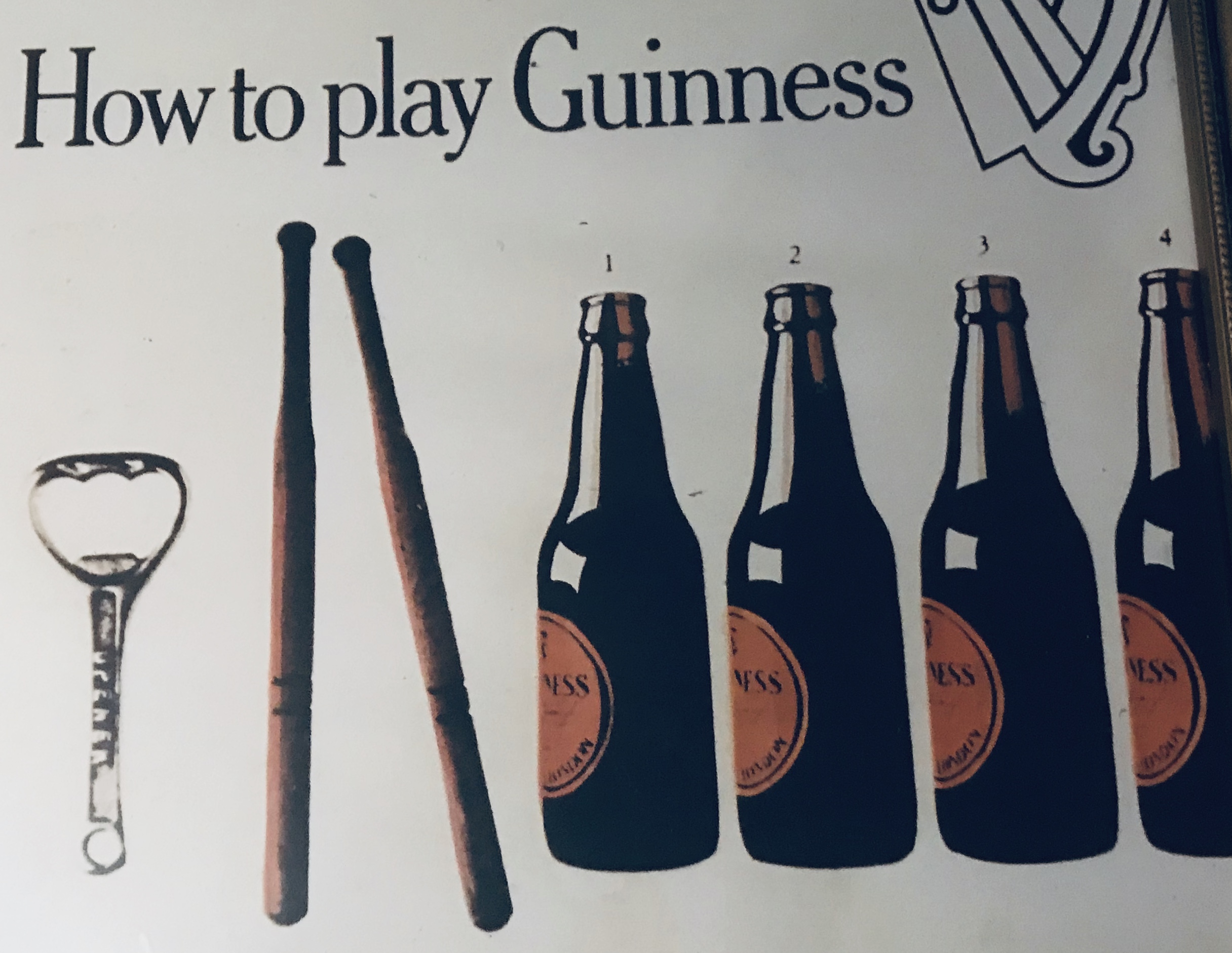