Patrick Gerard Spillane (born 1 December 1955), better known as Pat Spillane, is an Irish Gaelic football pundit and former player. His leagueand championship career with the Kerry senior team spanned seventeen years from 1974 to 1991. Spillane is widely regarded as one of the greatest players in the history of the game.

Spillane made his debut on the inter-county scene at the age of sixteen when he was picked on the Kerry minor team. He enjoyed two championship seasons with the minor team, however, he was a Munster runner-up on both occasions. Spillane subsequently joined the Kerry under-21 team, winning back-to-back All-Ireland medal in 1975 and 1976. By this stage he had also joined the Kerry senior team, making his debut during the 1973–74 league. Over the course of the next seventeen years, Spillane won eight All-Ireland medals, beginning with a lone triumph in 1975, a record-equalling four championships in-a-row from 1978 to 1981 and three championships in-a-row from 1984 to 1986. He also won twelve Munster medals, two National Football League medals and was named Footballer of the Year in 1978 and 1986. He played his last game for Kerry in August 1991. Spillane was joined on the Kerry team by his two brothers, Mick and Tom, and together won a total of 19 All-Ireland medals – a record for a set of brothers.[1]

After being chosen on the Munster inter-provincial team for the first time in 1976, Spillane was an automatic choice on the starting fifteen for the following six years. During that time he won four Railway Cup medals.

In retirement from playing Spillane combined his teaching career with a new position as a sports broadcaster. His media career began with RTÉ in 1992, where he started as a co-commentator before progressing to the role of studio analyst with the flagship programme The Sunday Game. He also enjoyed a four-year tenure as host of the evening highlights edition of the programme. Spillane also writes a weekly column for the Sunday World.

Even during his playing days Spillane came to be recognised as one of the greatest players of all time. After fighting his way back from a potentially career-ending anterior cruciate ligament injury, he was named in the right wing-forward position on the Football Team of the Century in 1984. Spillane was one of only two players from the modern era to be named on that team. He switched to the left-wing forward position when he was named on the Football Team of the Millennium in 1999. Spillane’s collection of nine All-Stars is a record for a Gaelic footballer, while his tally of eight All-Ireland medals is also a record which he shares with fellow Kerry players Páidí Ó Sé, Mikey Sheehy, Denis “Ógie” Moran and Ger Power 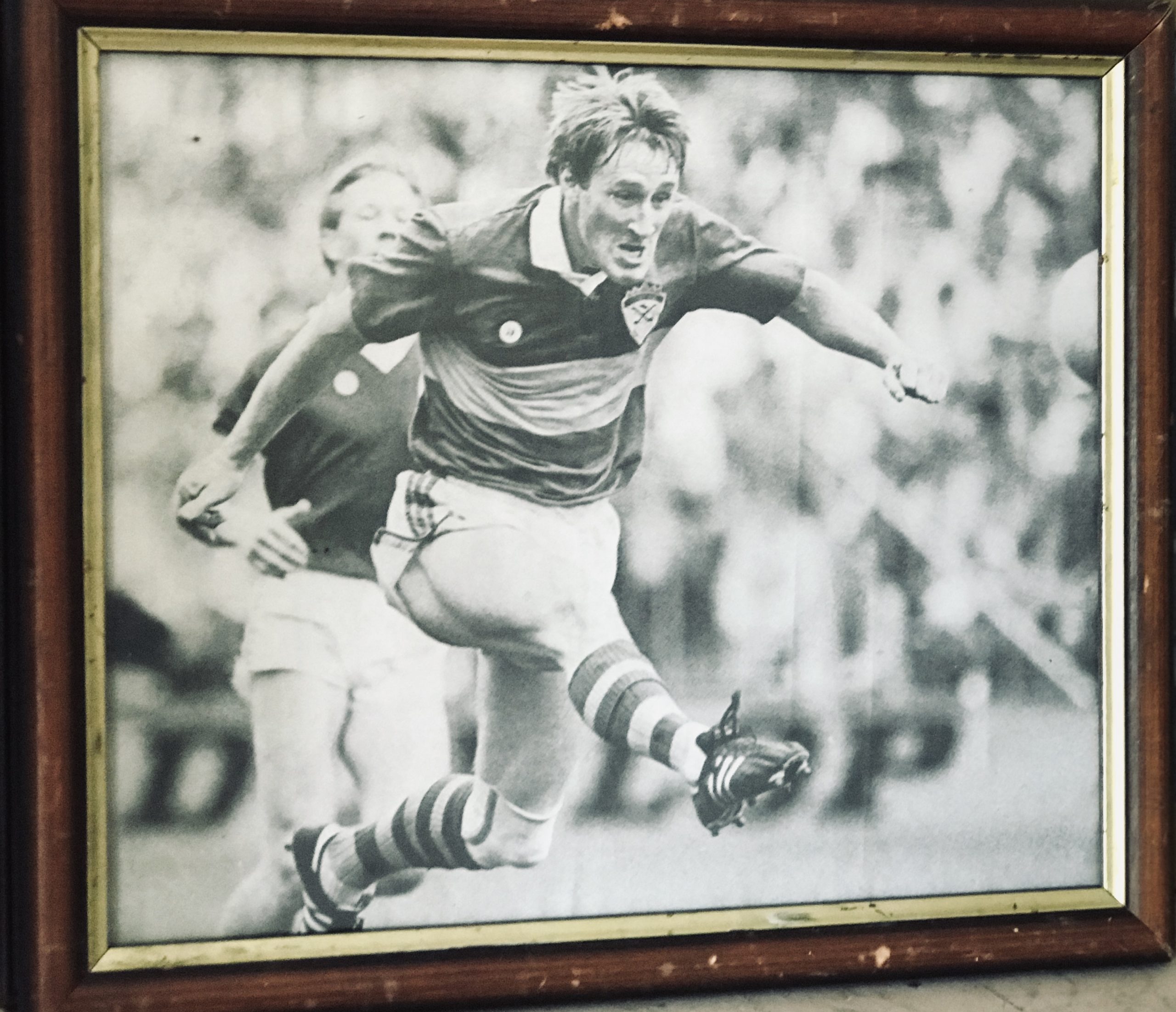 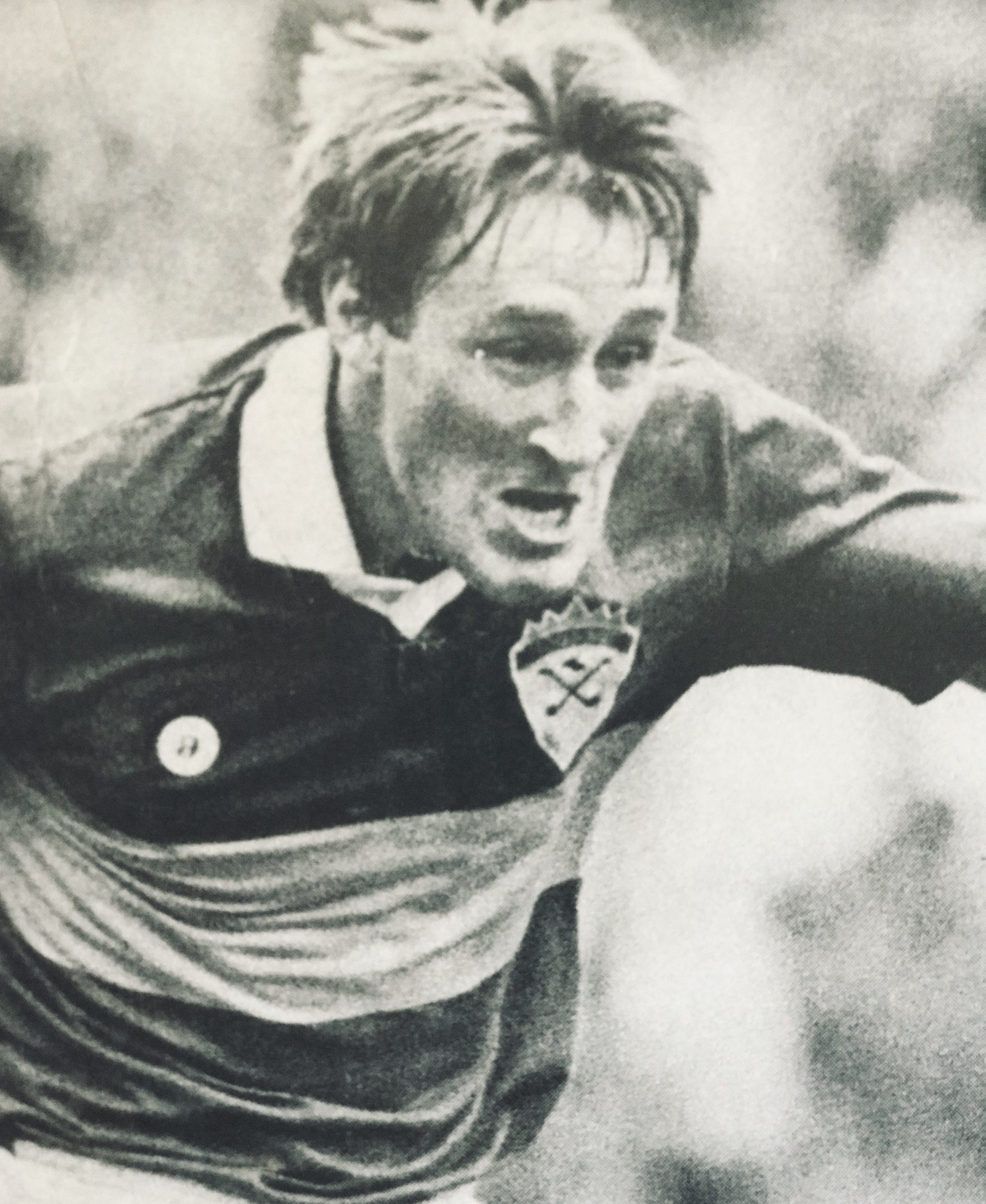