He was the third leader of Fianna Fáil from 1966 until 1979, succeeding the hugely influential Seán Lemass. Lynch was the last Fianna Fáil leader to secure (in 1977) an overall majority in the Dáil for his party. Historian and journalist T. Ryle Dwyer has called him “the most popular Irish politician since Daniel O’Connell.”

In a senior inter-county hurling career that lasted for fourteen years he won five All-Ireland titles, seven Munster titles, three National Hurling League titles and seven Railway Cup titles. In a senior inter-county football career that lasted for ten years Lynch won one All-Ireland title, two Munster titles and one Railway Cup title. Lynch was later named at midfield on the Hurling Team of the Century and the Hurling Team of the Millennium 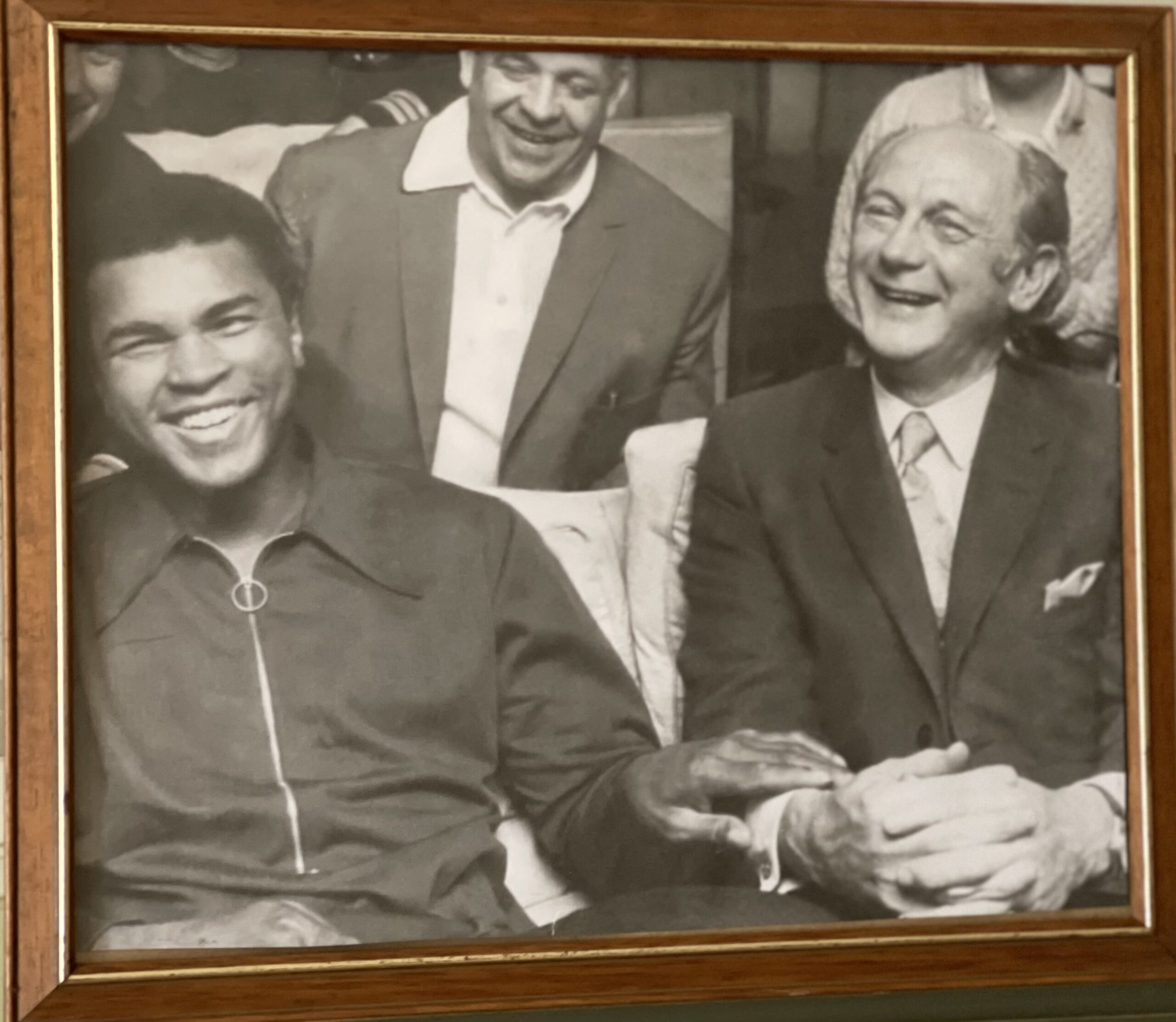 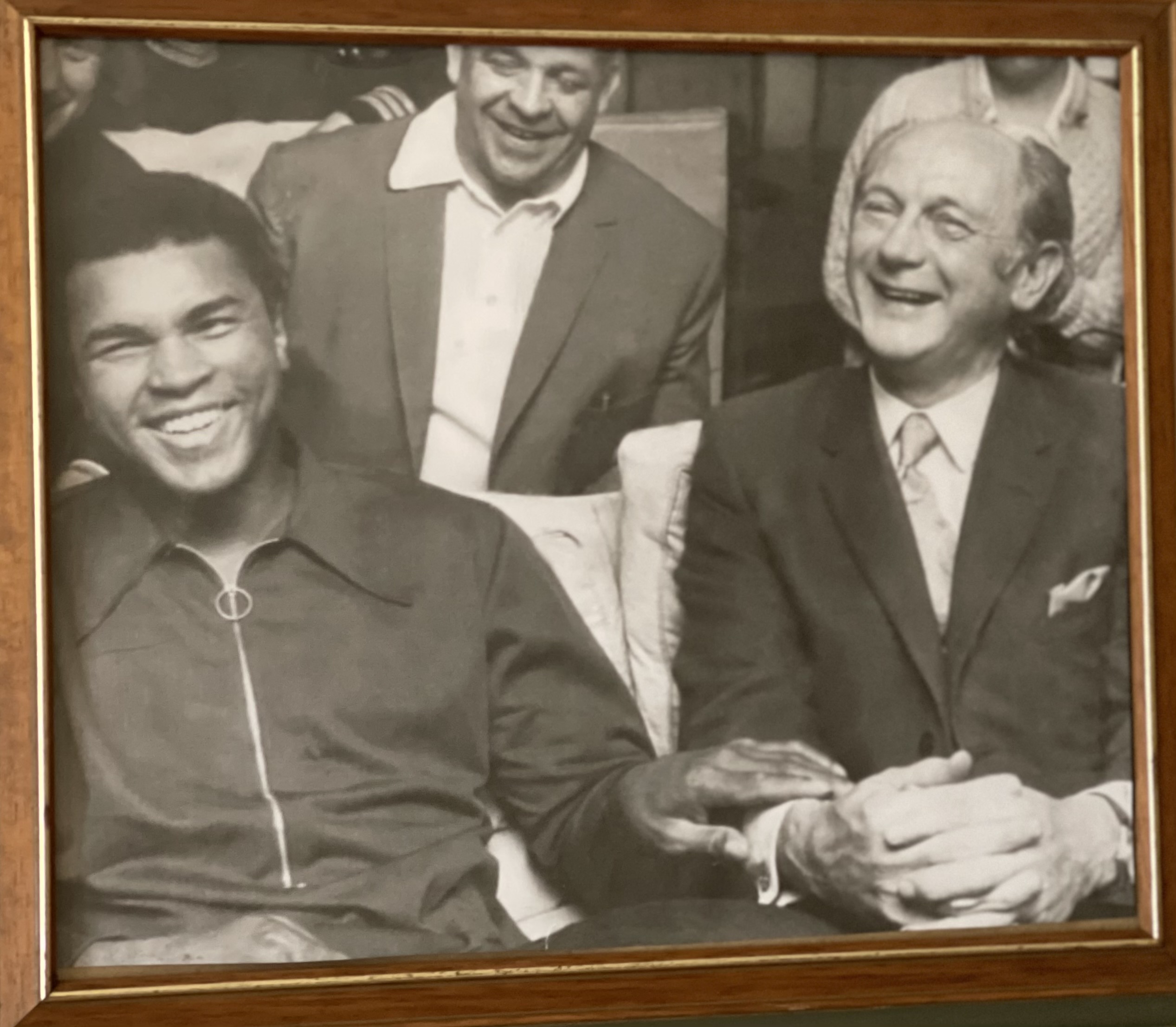 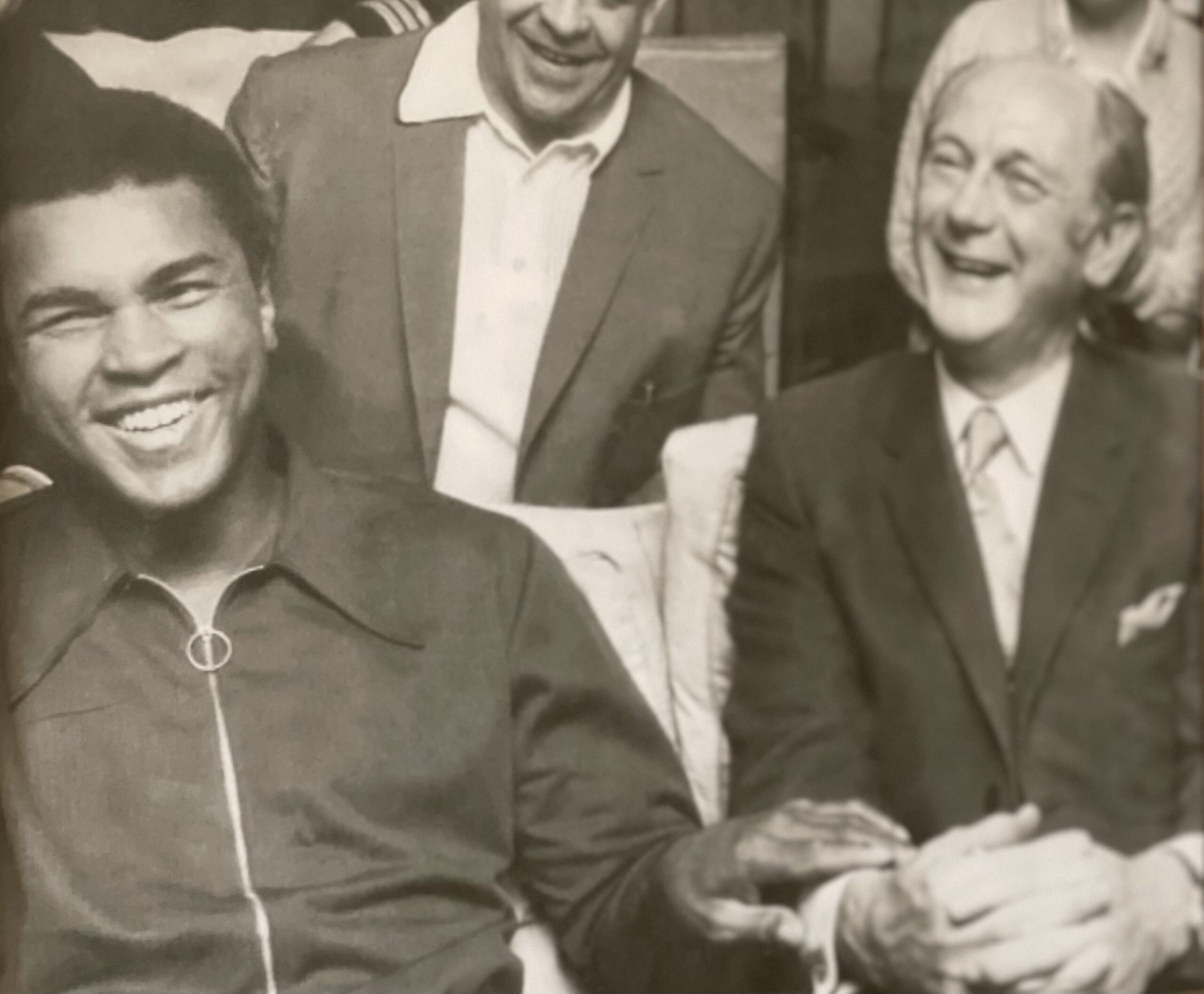 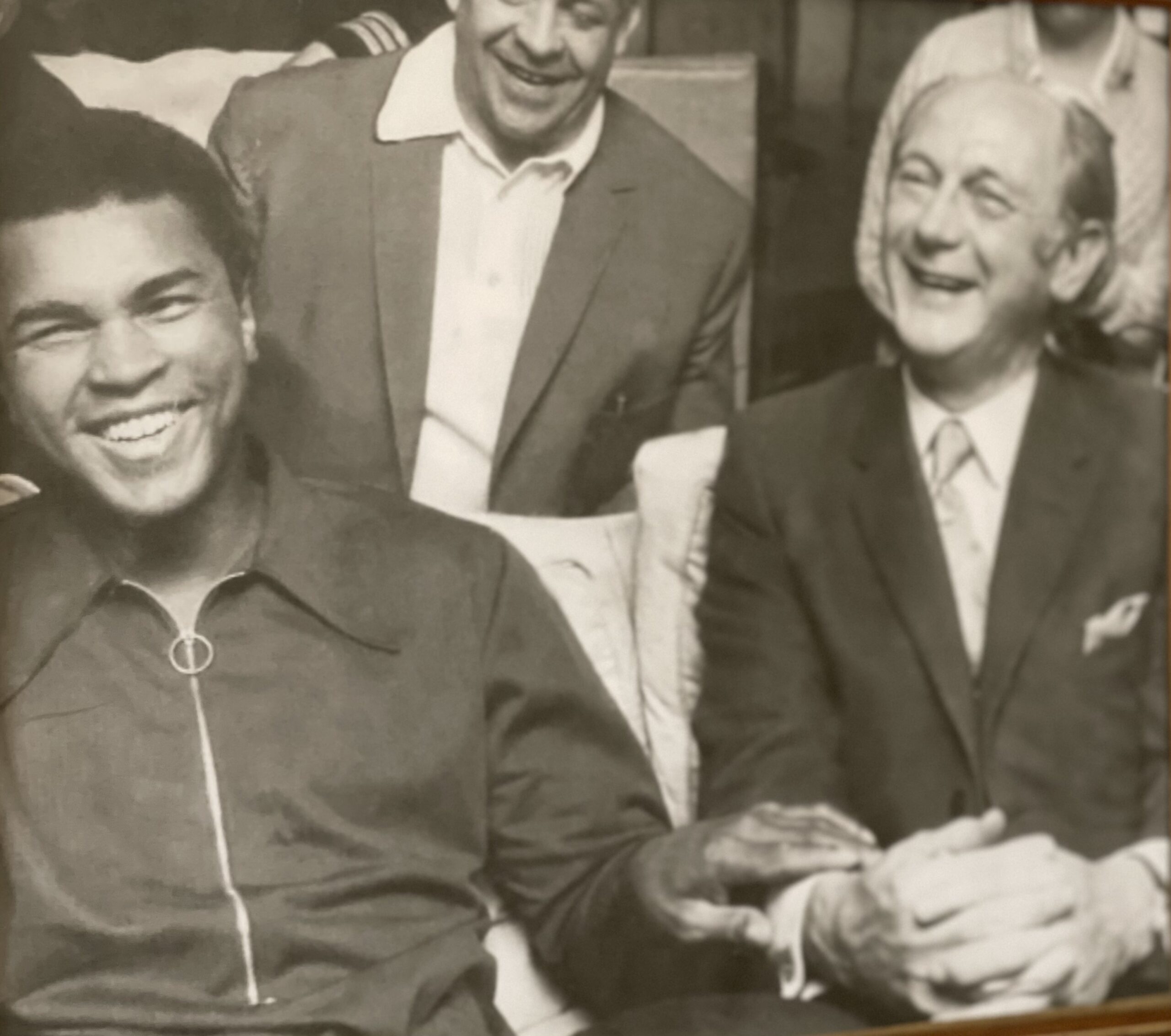