Extremely unusual charcoal sketch “Study for Metamorphosis”from the internationally  renowned sculptor Bob Quinn.Quinn works from preparatory sketches like the beautiful charcoal featured here to the wax or clay original.He then makes his own moulds before taking the wax through the long casting procedure to the patination process and to the permanence of the final sculpture.

Now a major internationally recognised sculptor of renown,Born in 1948,Bob Quinn enjoyed a long career within the Irish advertising business as a commercial artist, designer and as the head of a successful design and production company. He now works full time as a sculptor in Blackrock Co Dublin where he lives with his wife and two daughters.

He has pursued his love of drawing and sculpture throughout his career and has illustrated several publications and has been a regular contributor of illustrations to Independent Newspapers. His sculptures appear in private collections and gardens throughout Ireland, Britain and Europe.

Although loosely described as figurative his art is expressionist and his deep knowledge of anatomy allows him to abstract the human form and make the simplest of observations. His lifelong influences have been Epstein, Marini and Giacometti and painters such as Millet and Degas. His current work is a celebration of the drama and the nobility of the most ordinary of human activity. In terms of the craft of sculpture he enjoys the whole time worn process: Working from preparatory sketches to the wax or clay original he then makes his own moulds before taking the wax through the long casting procedure to the patination process and to the permanence of the final sculpture.

Bob grew up with sculpture. His father, a bank manager, was a part-time artist and, as a boy, Bob would watch him casting and moulding sculptures for sale. Bob dabbled for years too, producing the odd private commission but it was only after a long career in commercial art and design that he took the “frankly terrifying” step of giving up his job as a commercial designer to become a full-time sculptor.

His first major exhibition, at the Solomon Gallery in the Powerscourt Centre, Dublin, was the culmination of months of hard work. Seeking inspiration in everyday life, Bob first sketches his tableaux of human interaction in charcoals before moulding the figures in clay and finally casting them in bronze.

The pieces are full of quiet drama. In the ironically titled Conspiracy, two womencasually gossip on a bench while a third listens in.Without overburdening each figure with facial detail,Bob lets the weight of the bodies and the angles of the glances between them convey their various personalities. Quinn lists Epstein and Rodin amongst his inspirations but his sculpture Waiting recalls the stark memorial pieces of German sculptor Kathe Kollwitz. We see the lonely figure of a man grieving on the rugged western shoreline. His hand pulls the coat around his face shielding him from the elements, but also to hide his grief. The figures are largely naturalistic, but Quinn is not over-preoccupied with a rigidly-correct anatomy. In many pieces, such as The Christmas Swim the enlarged hands and feet exaggerate the gestures giving the figures an almost playful expression. 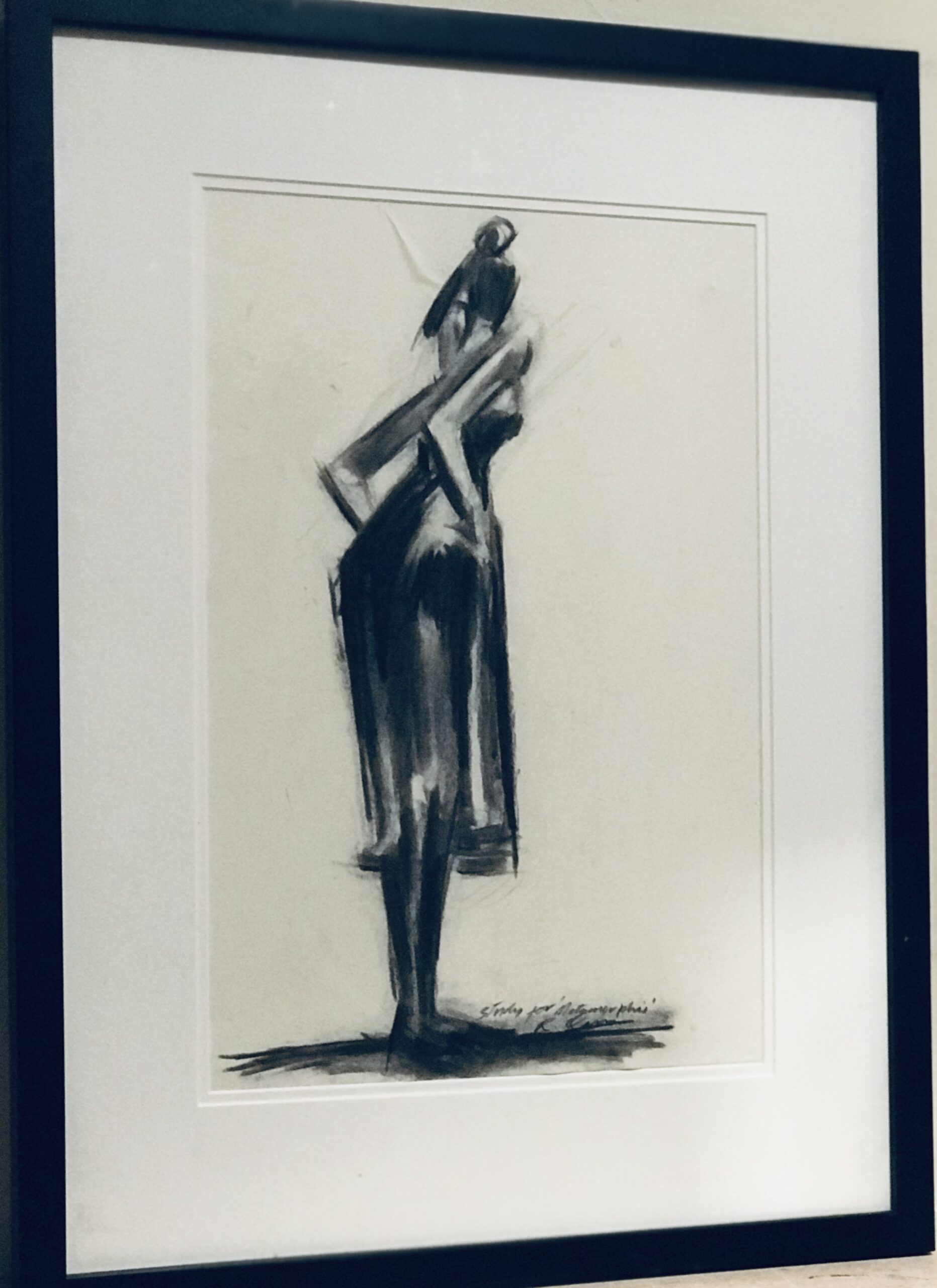 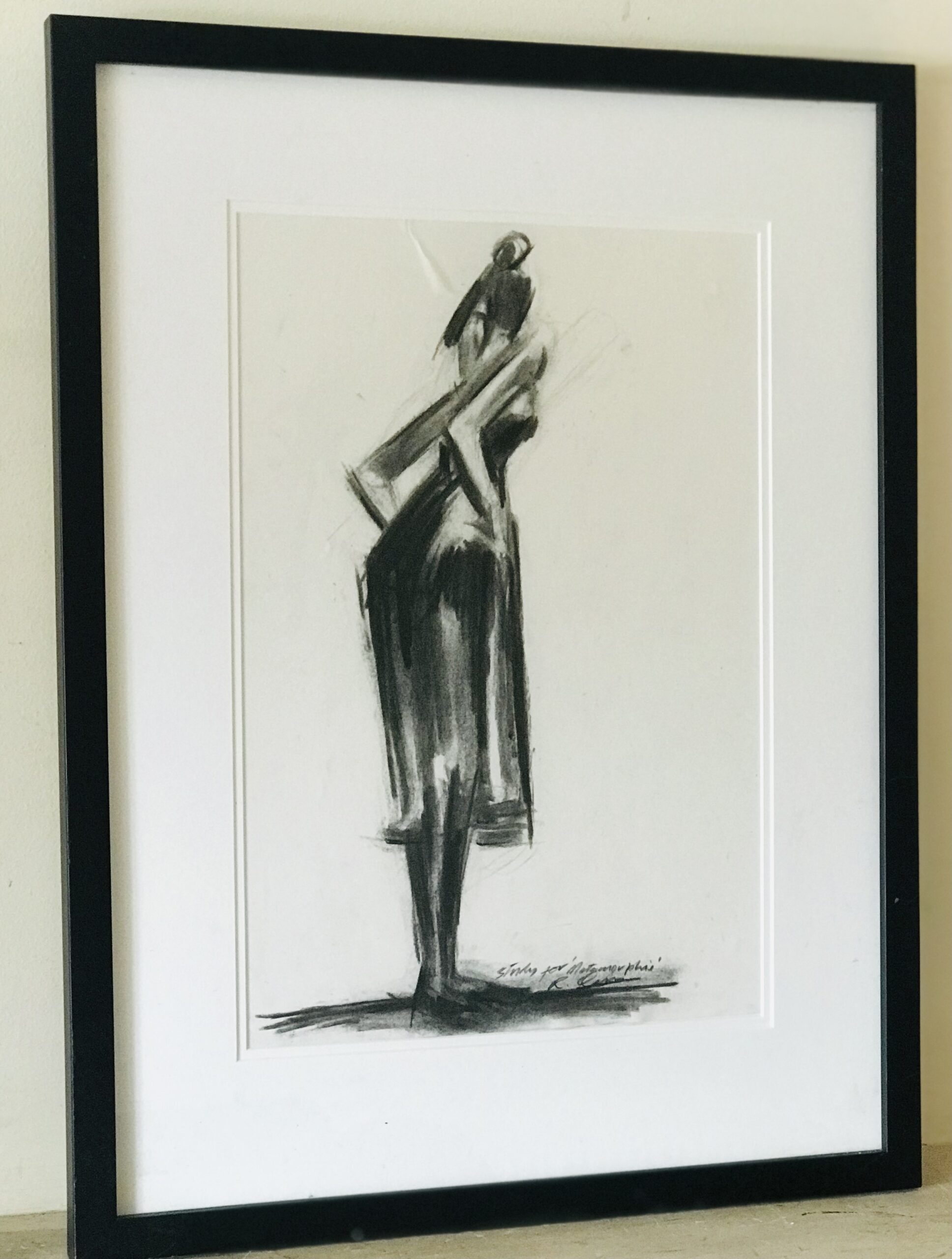 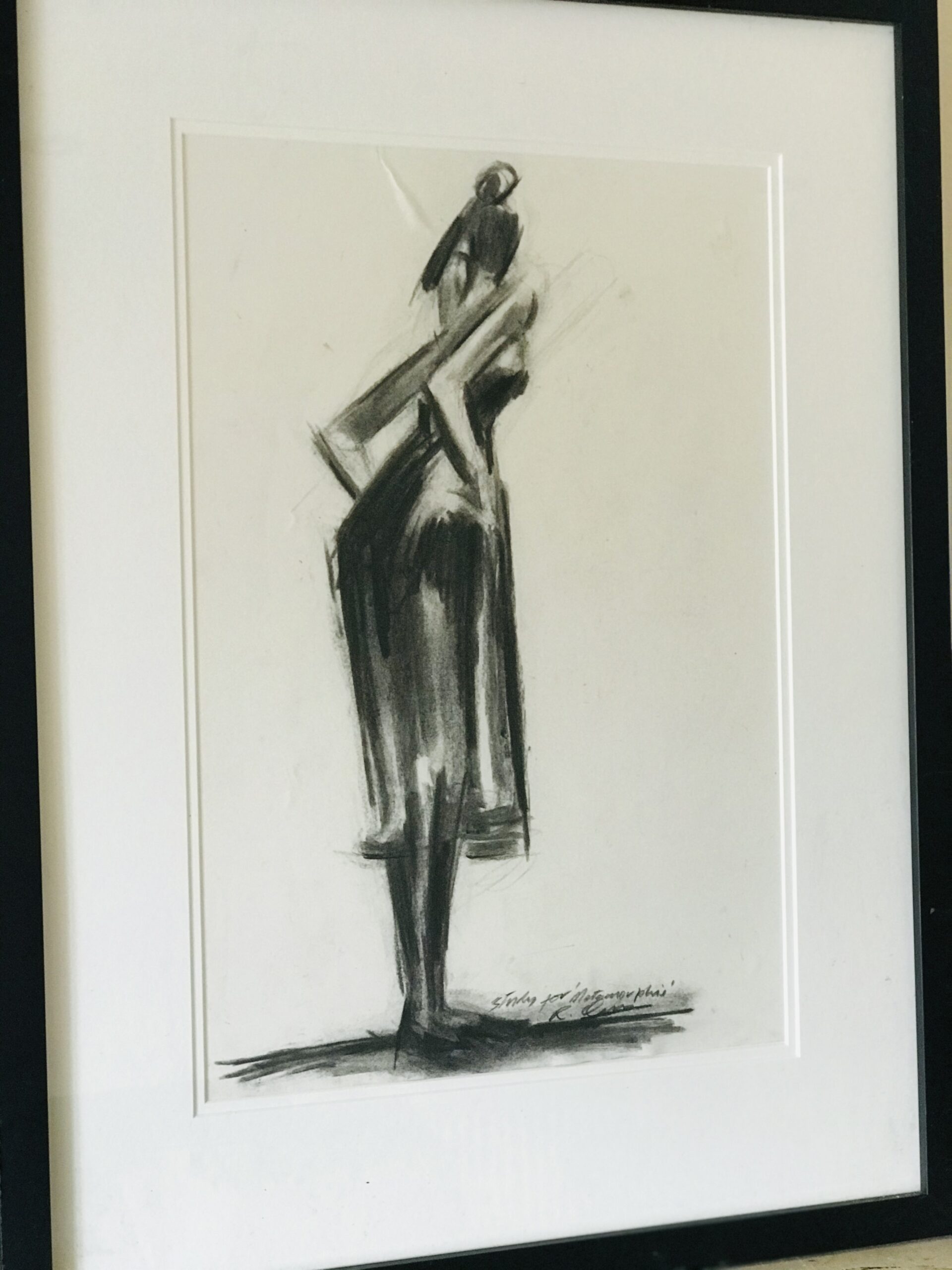 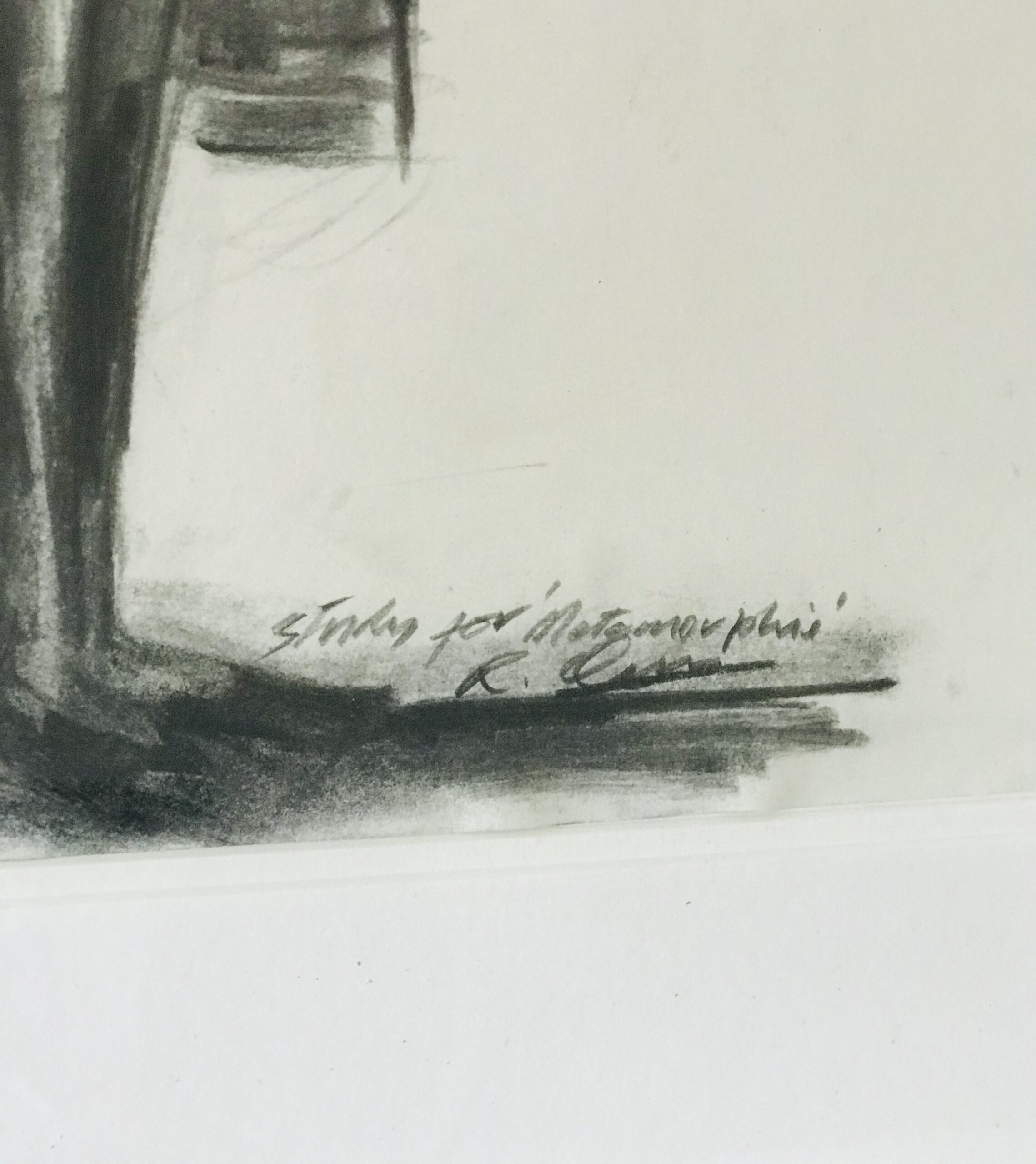