A beautiful original porcelain example of an Irish Mist Decanter bottle ,the iconic Irish soldier dressed in the traditional Irish Brigade of the Austrian Army uniform of 1750. 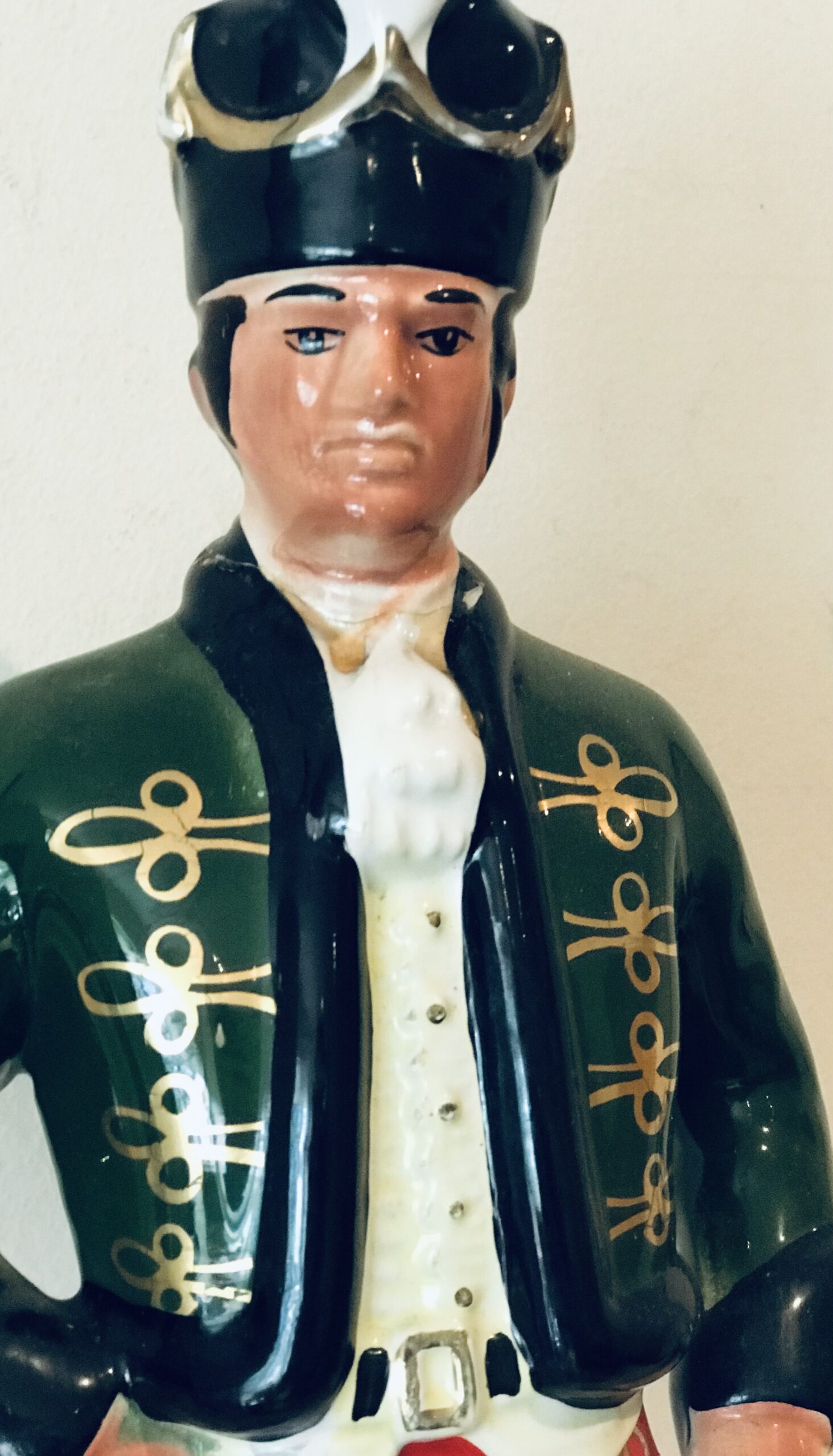 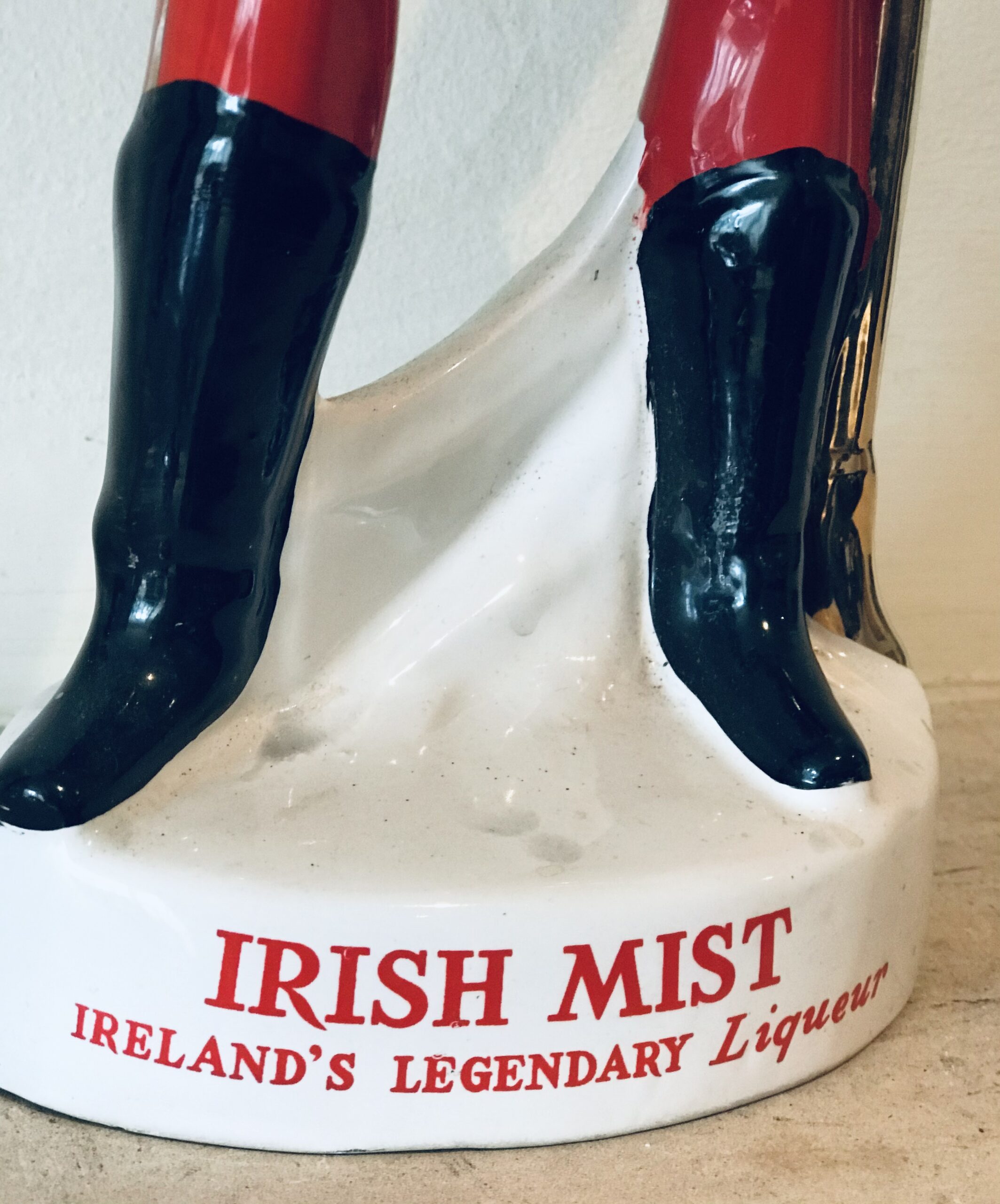 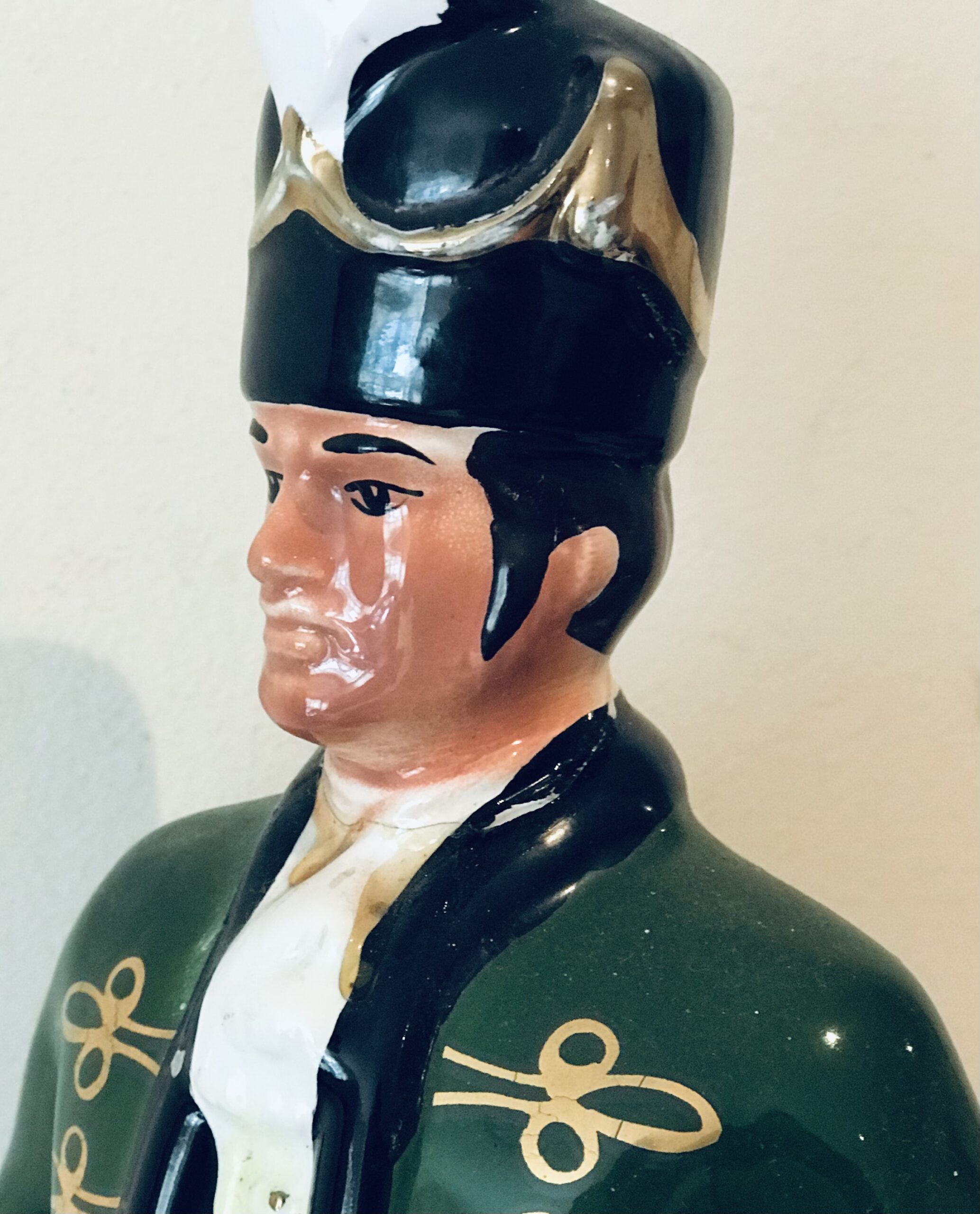 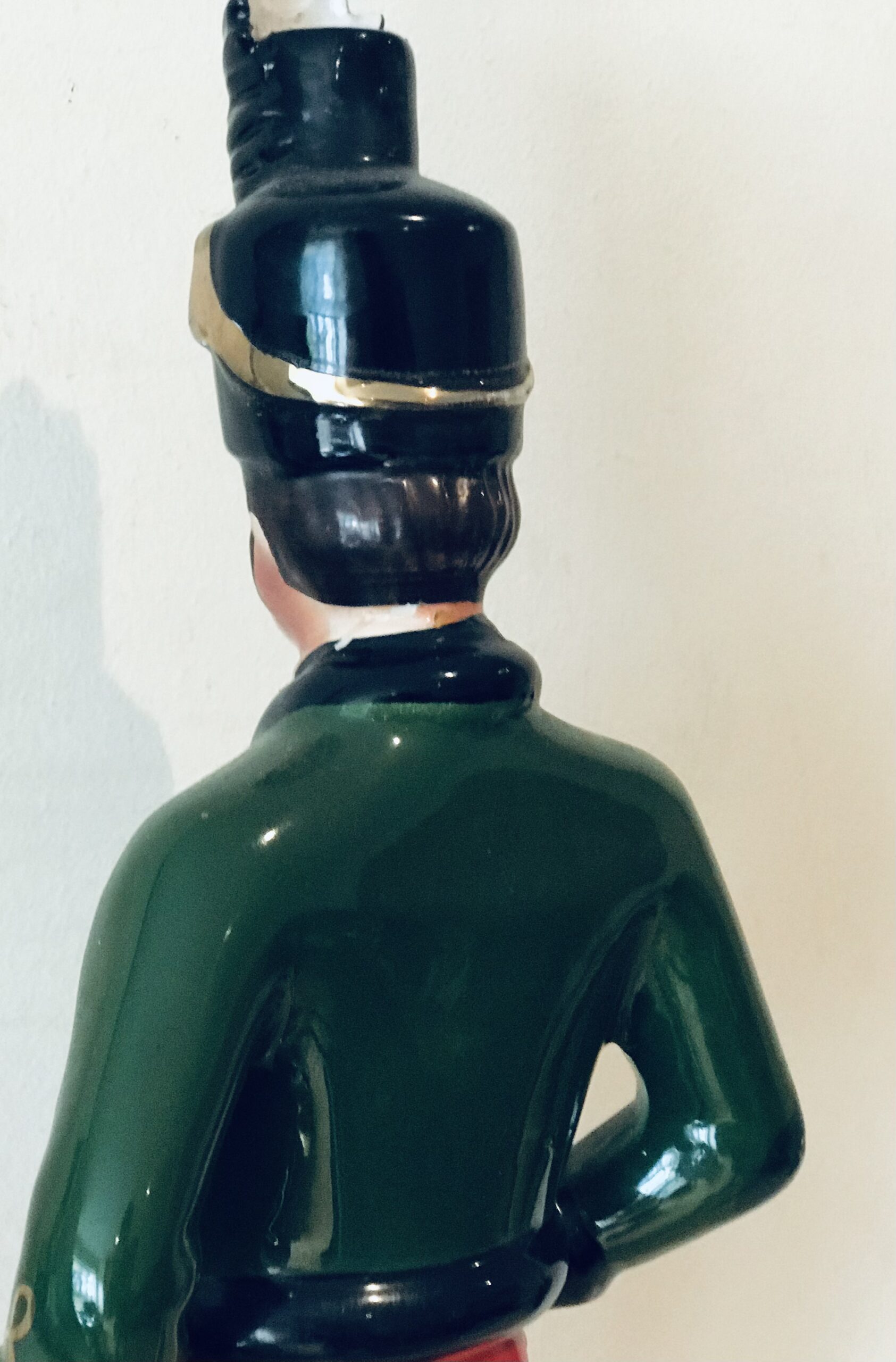 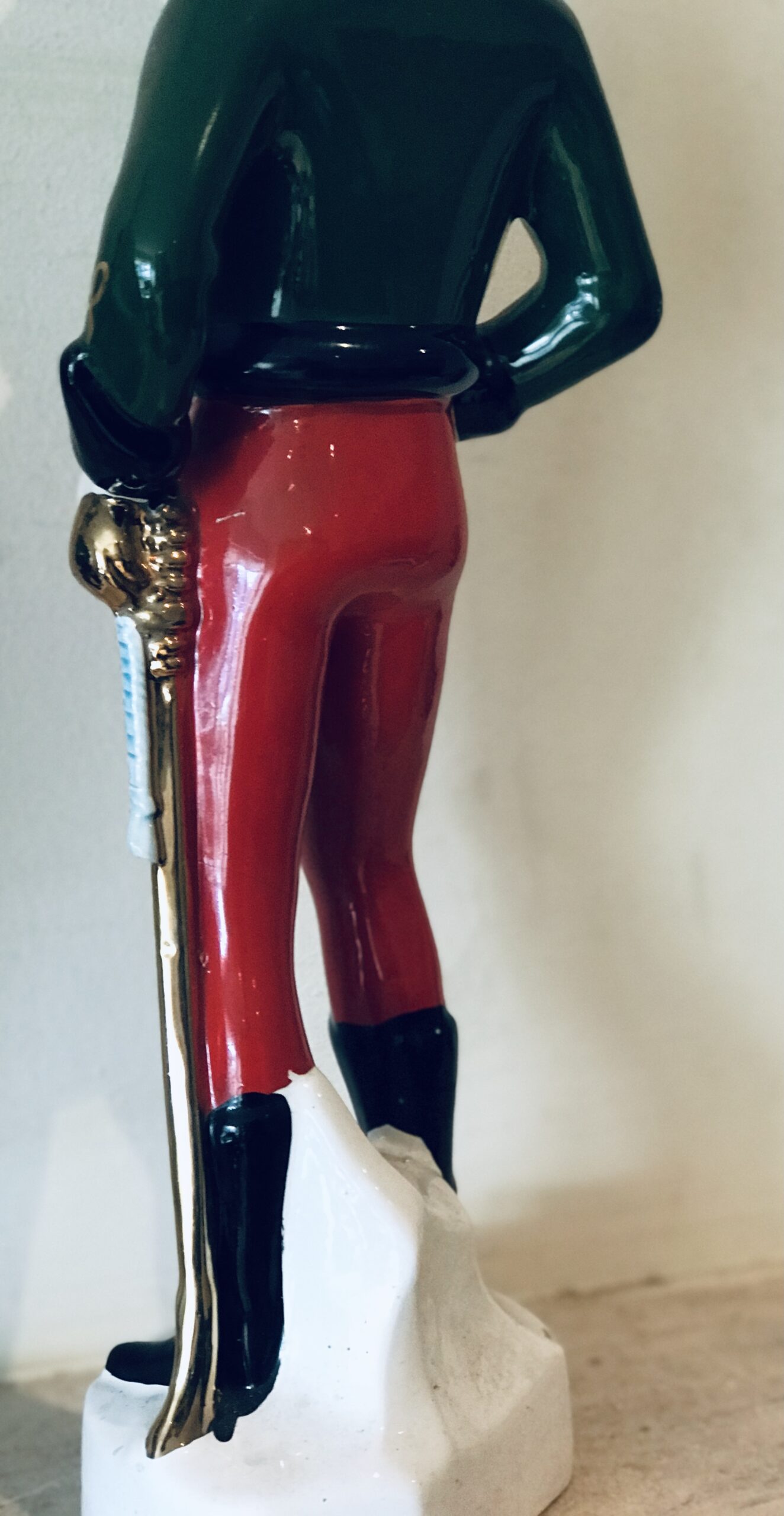