William Clarke & Son was a tobacco company that was founded in 1830 at South Main Street, Cork, Ireland.

In January 1924, following the formation of the Irish Free State, the United Kingdom trade of William Clarke & Son was transferred to Dublin and taken over by Ogden’s.

William Clarke was founded in 1830 at South Main Street in Cork, however by 1870 the manufacturing side of the business had all been transferred to Hare Place, Scotland Road, Liverpool, with only depots remaining in Ireland.

Following the formation of the Irish Free State in 1926, the Liverpool based operation was taken over by Ogden’s, while a new factory was set up at South Circular Road in Dublin to produce tobacco and snuff under the William Clarke & Son brand. In 1929 William Clarke was amalgamated with Wills’s Irish branch, which resulted in Wills’s Irish production being integrated into the new South Circular Road factory in Dublin, though senior management were based in Wills’s Bristol operations and the Irish entity ultimately reported back into Bristol. 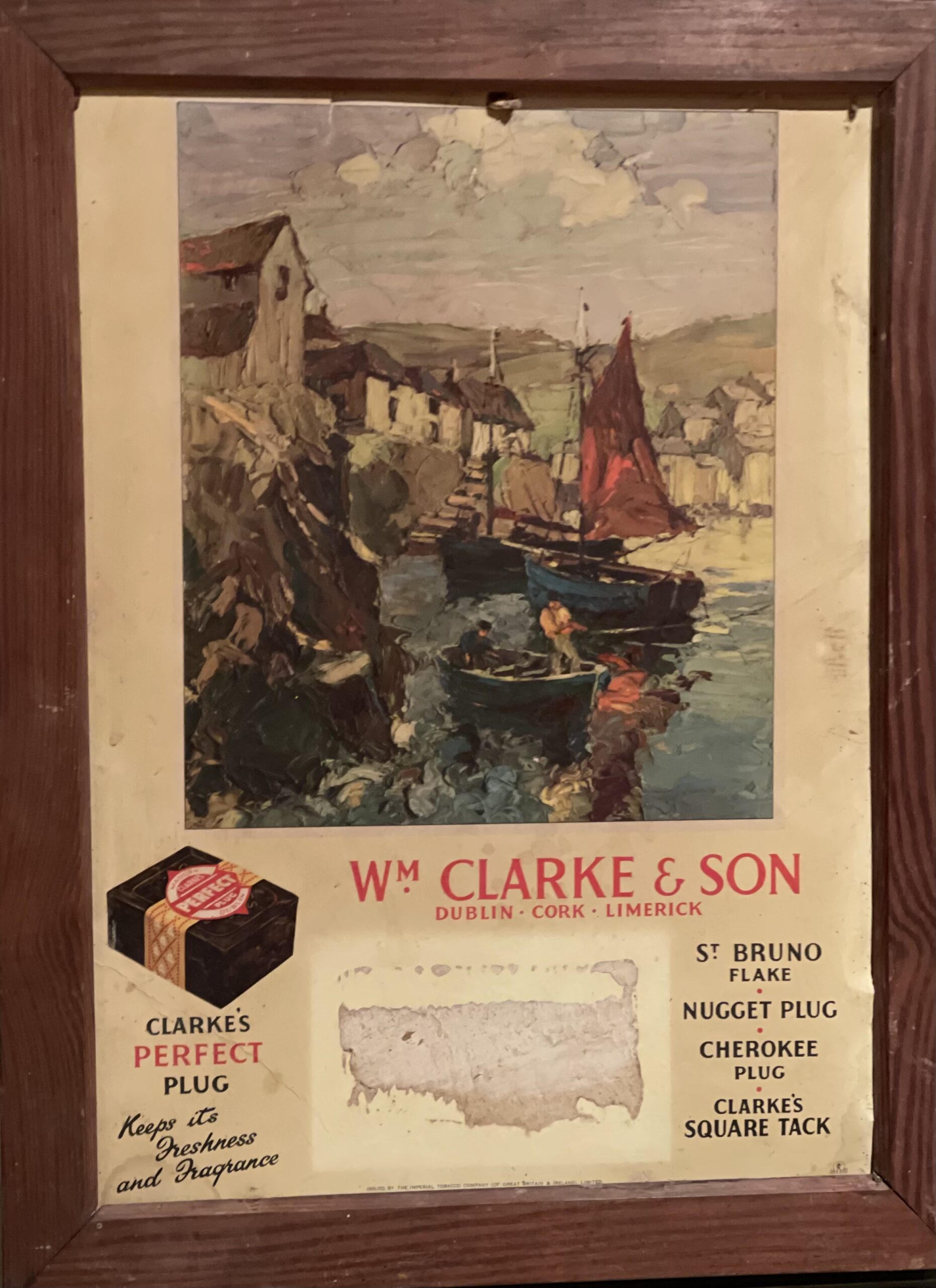 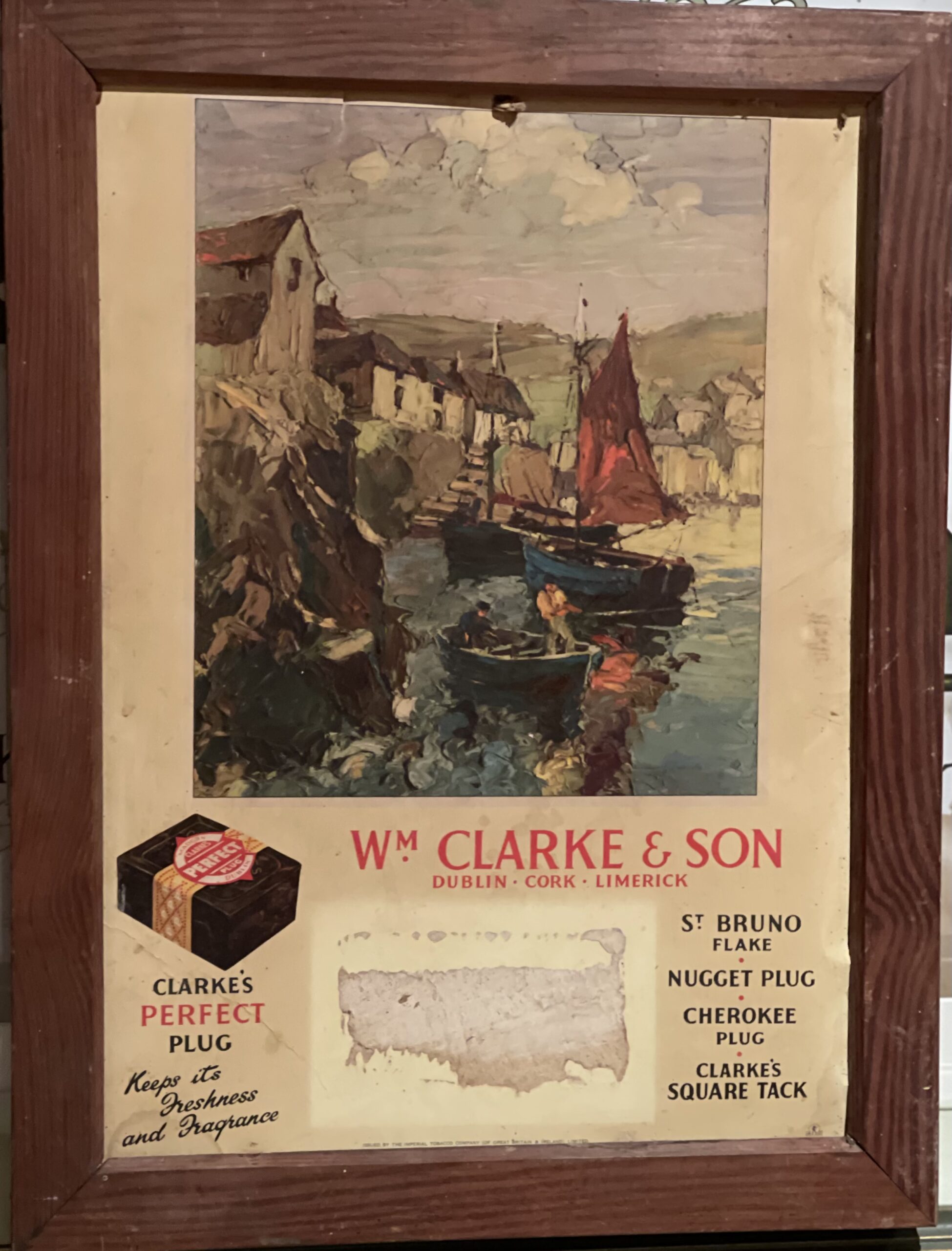 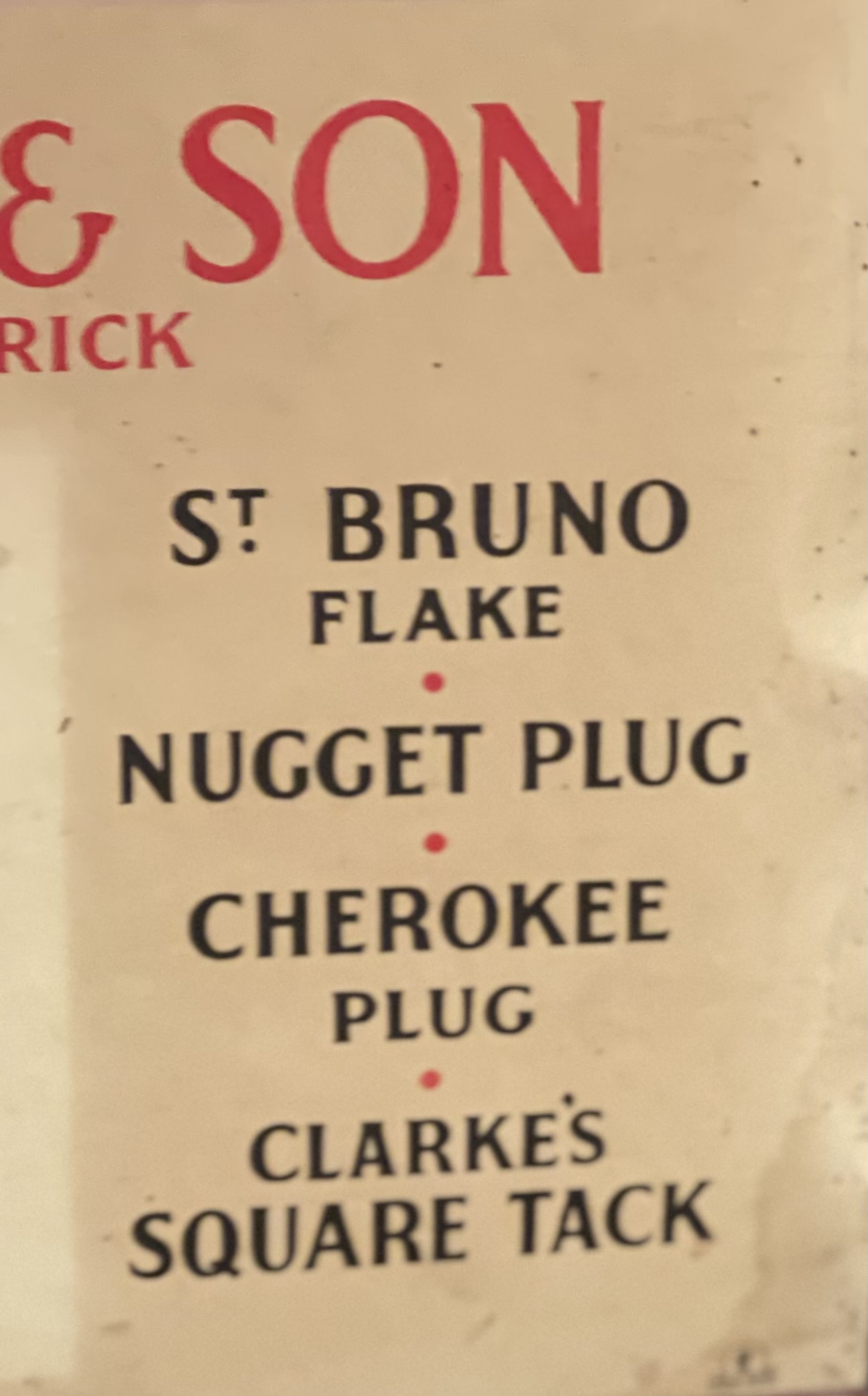 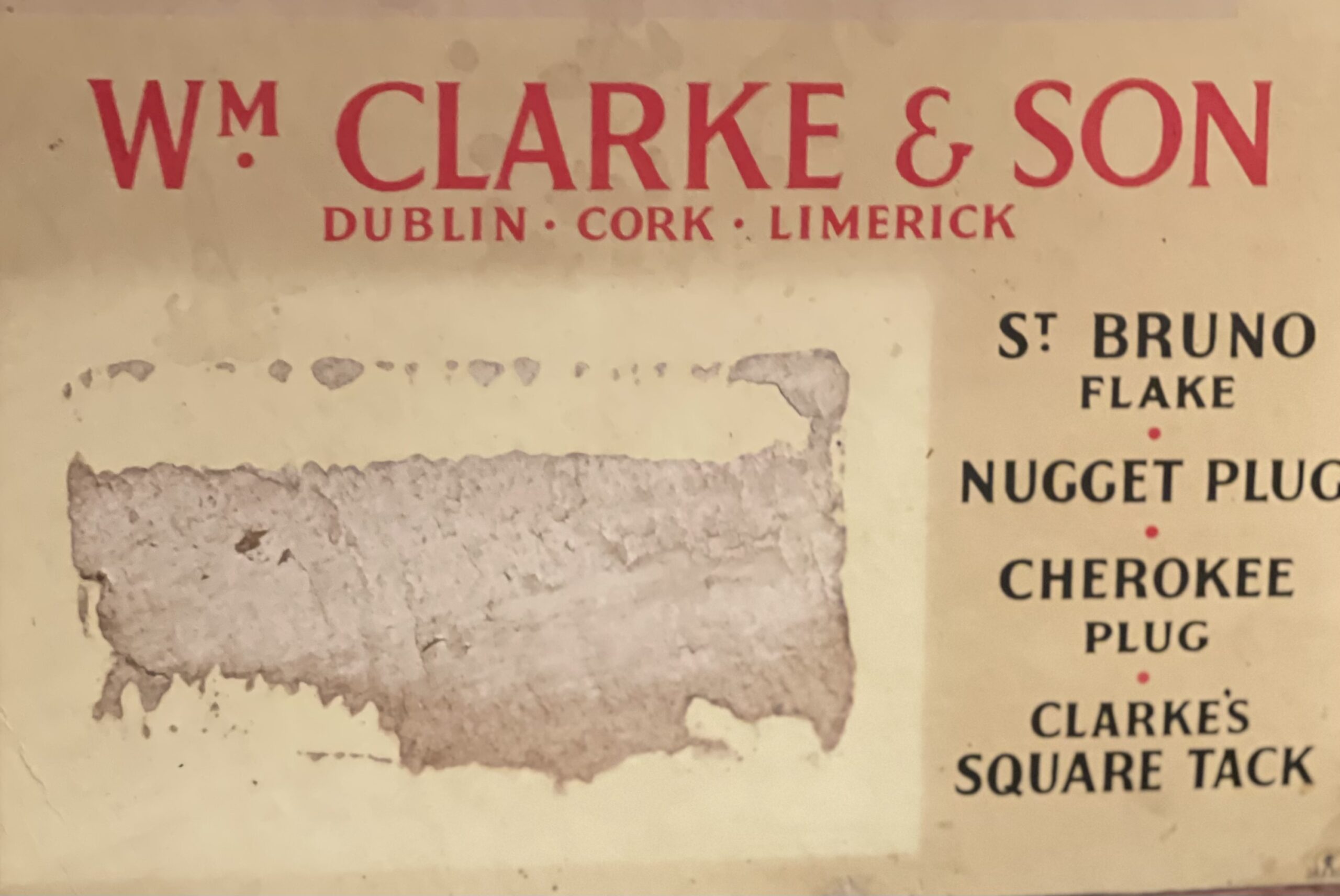 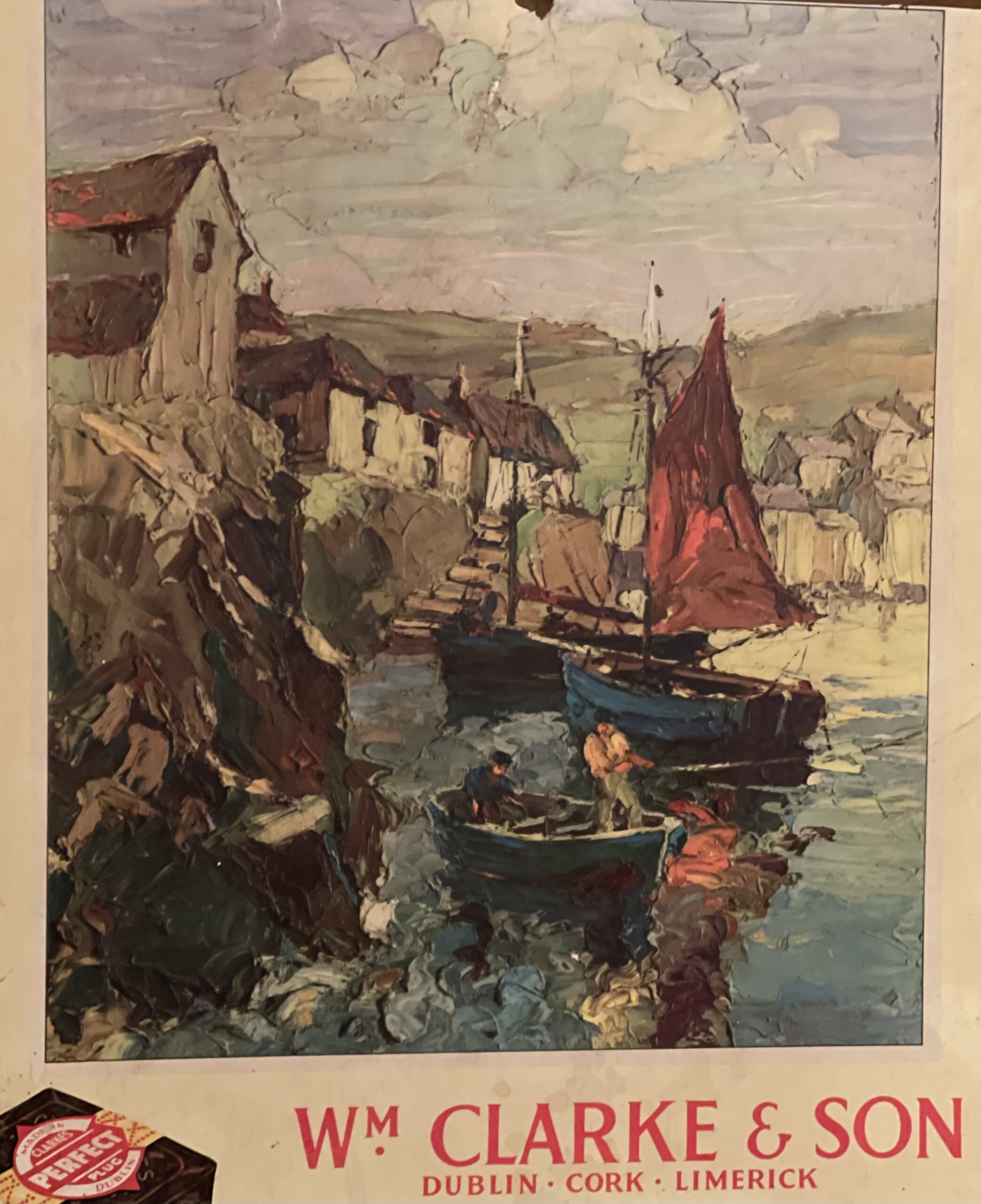