Philip Parris Lynott (20 August 1949 – 4 January 1986) was an Irish singer, musician, and songwriter. His most commercially successful group was Thin Lizzy, of which he was a founding member, the principal songwriter, lead vocalist and bassist. He was known for his imaginative lyrical contributions including working class tales and numerous characters drawn from personal influences and Celtic culture.

Lynott was born in the West Midlands of England, but grew up in Dublin with his grandparents. He remained close to his mother, Philomena, throughout his life. He fronted several bands as a lead vocalist, including Skid Row alongside Gary Moore, before learning the bass guitar and forming Thin Lizzy in 1969. After initial success with “Whiskey in the Jar“, the band had several hits in the mid-1970s such as “The Boys Are Back in Town“, “Jailbreak” and “Waiting for an Alibi“, and became a popular live attraction combining Lynott’s vocal and songwriting skills with dual lead guitars. Towards the end of the 1970s, Lynott embarked upon a solo career, published two books of poetry, and after Thin Lizzy disbanded, he assembled and fronted the band Grand Slam.

In the 1980s, Lynott increasingly suffered drug-related problems, particularly an addiction to heroin. In 1985, he had a final chart success with Moore, “Out in the Fields“, followed by the minor hit “Nineteen”, before his death in 1986. He remains a popular figure in the rock world, and in 2005, a statue in his memory was erected in Dublin. 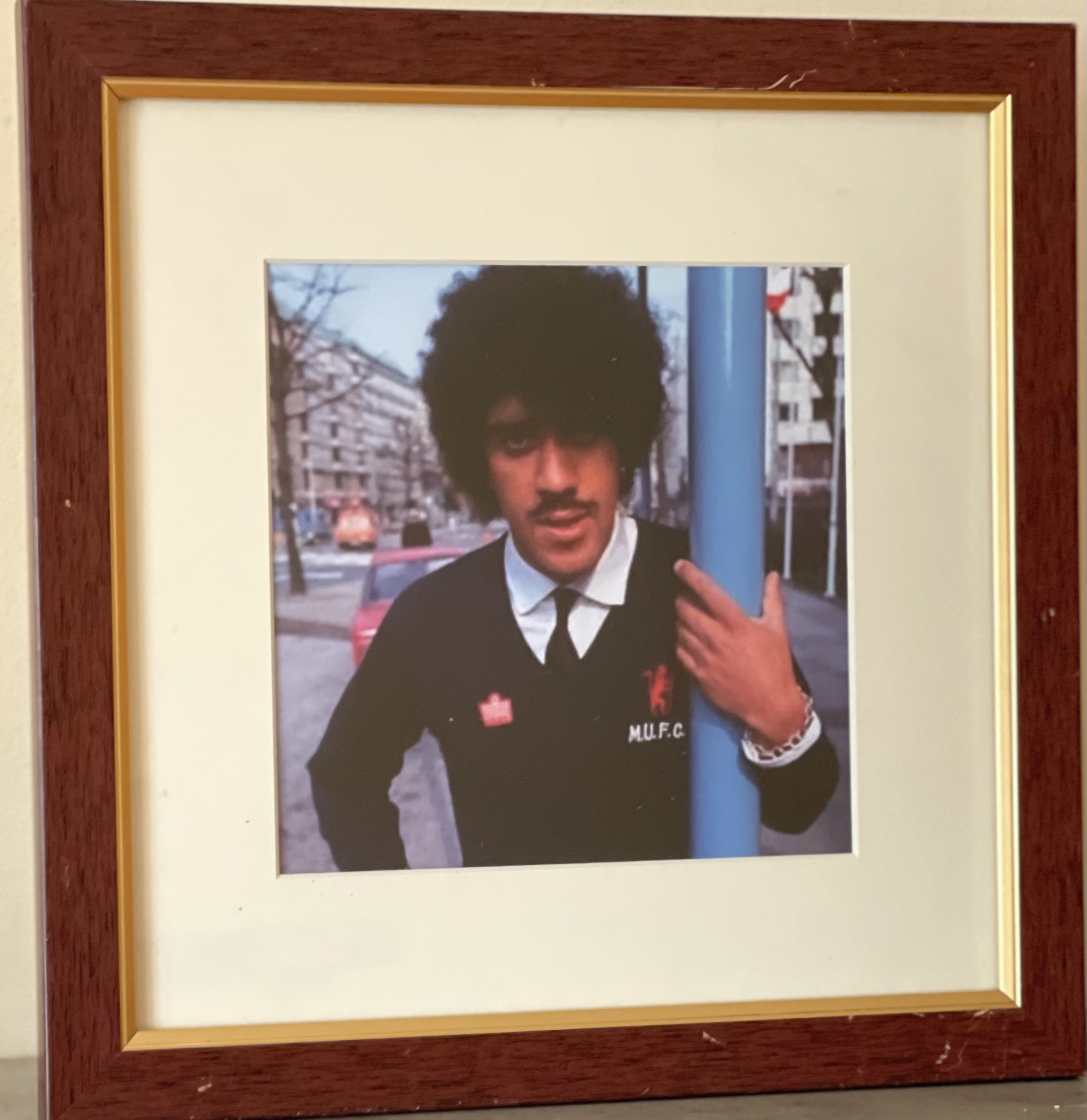 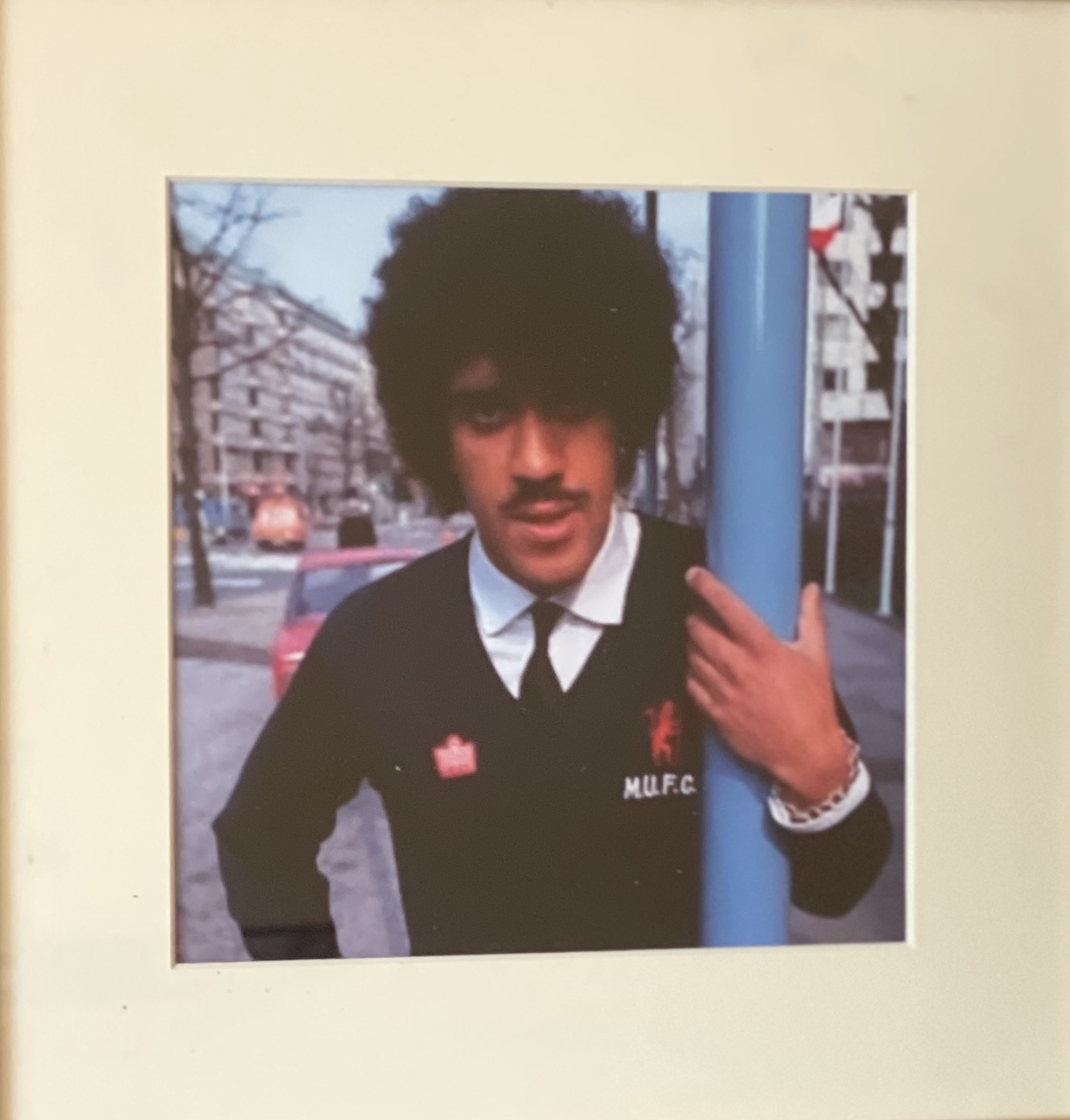 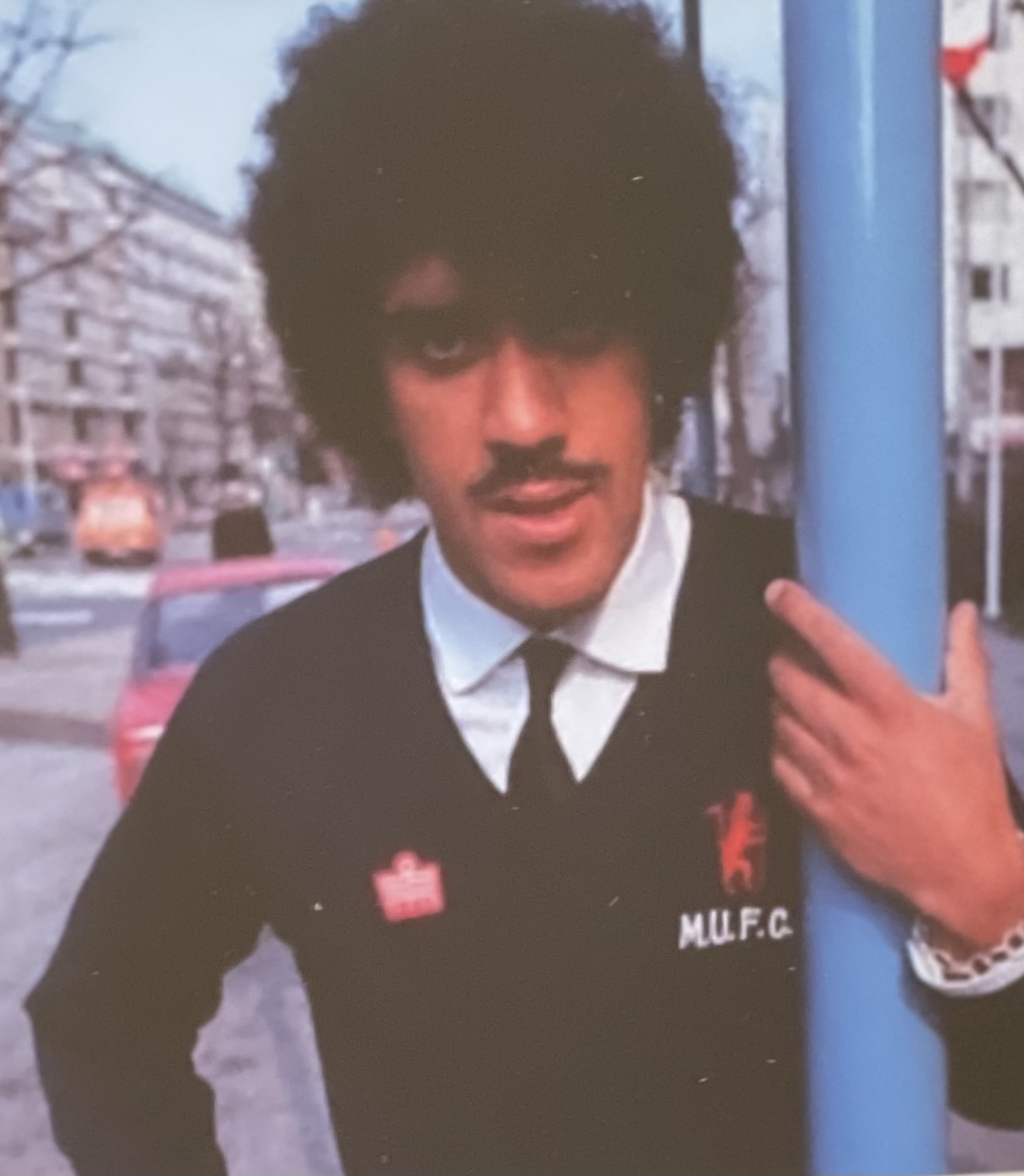 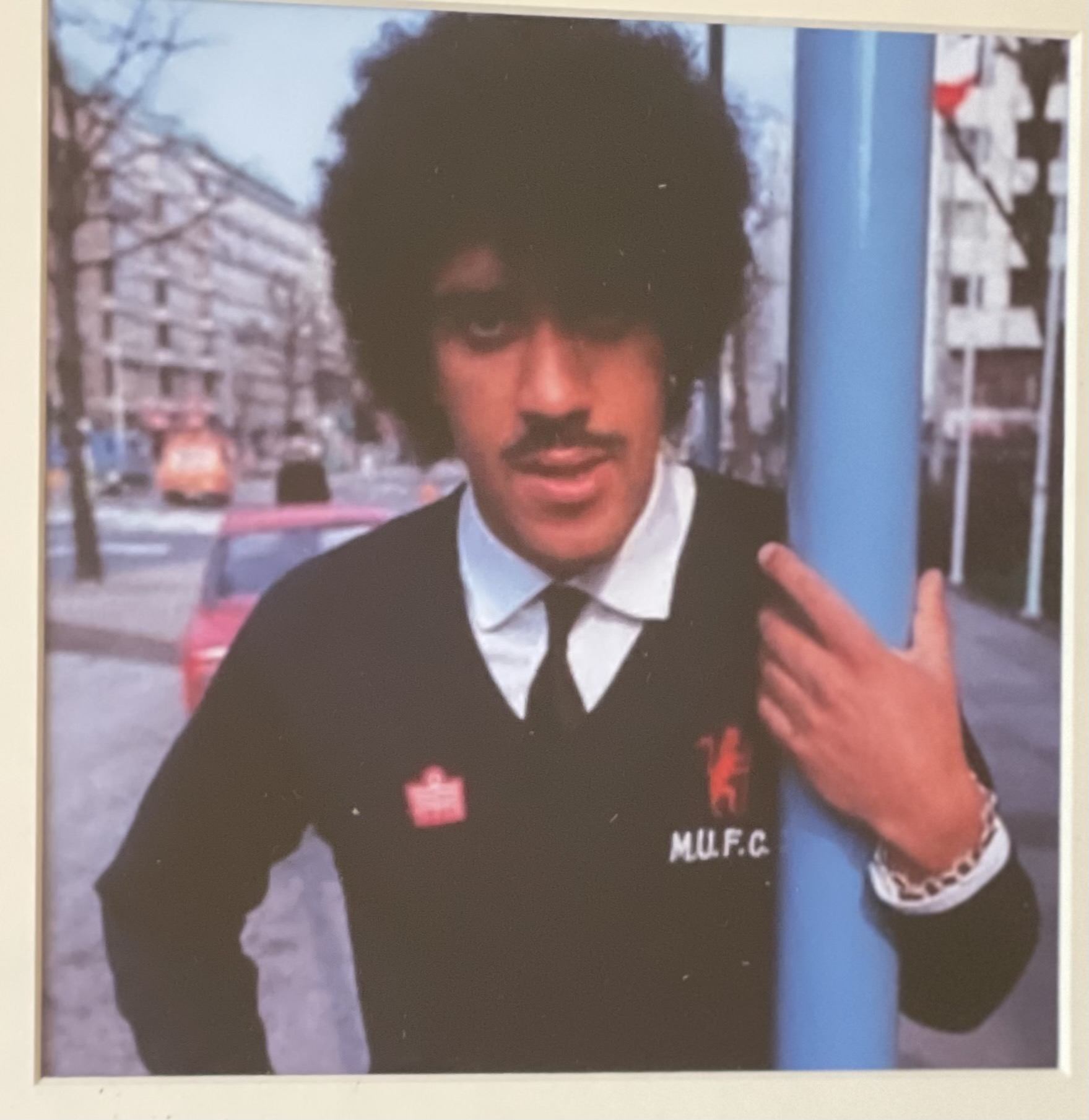