Retro Smithwicks-Are you going for a pint ?-Advert 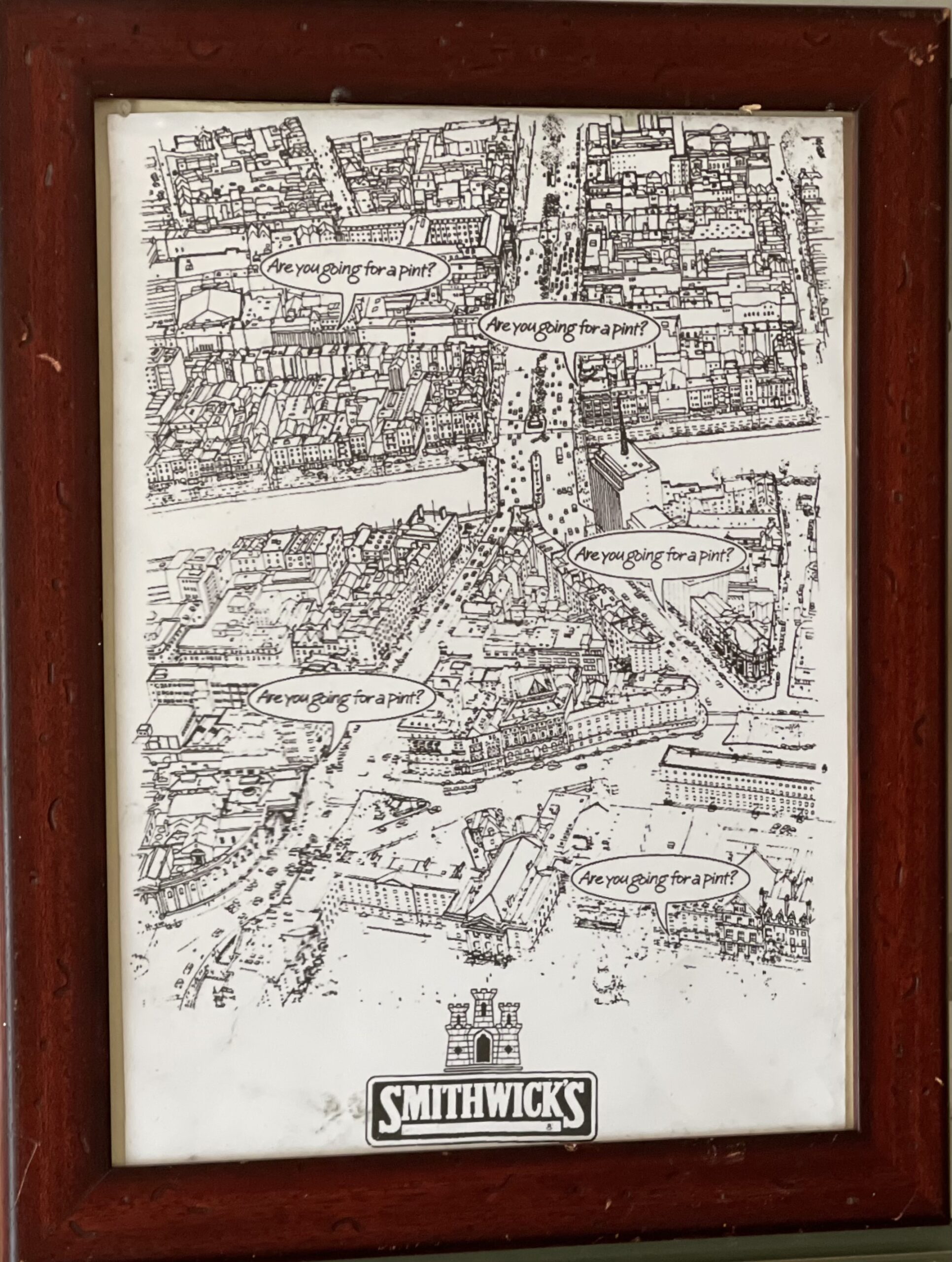 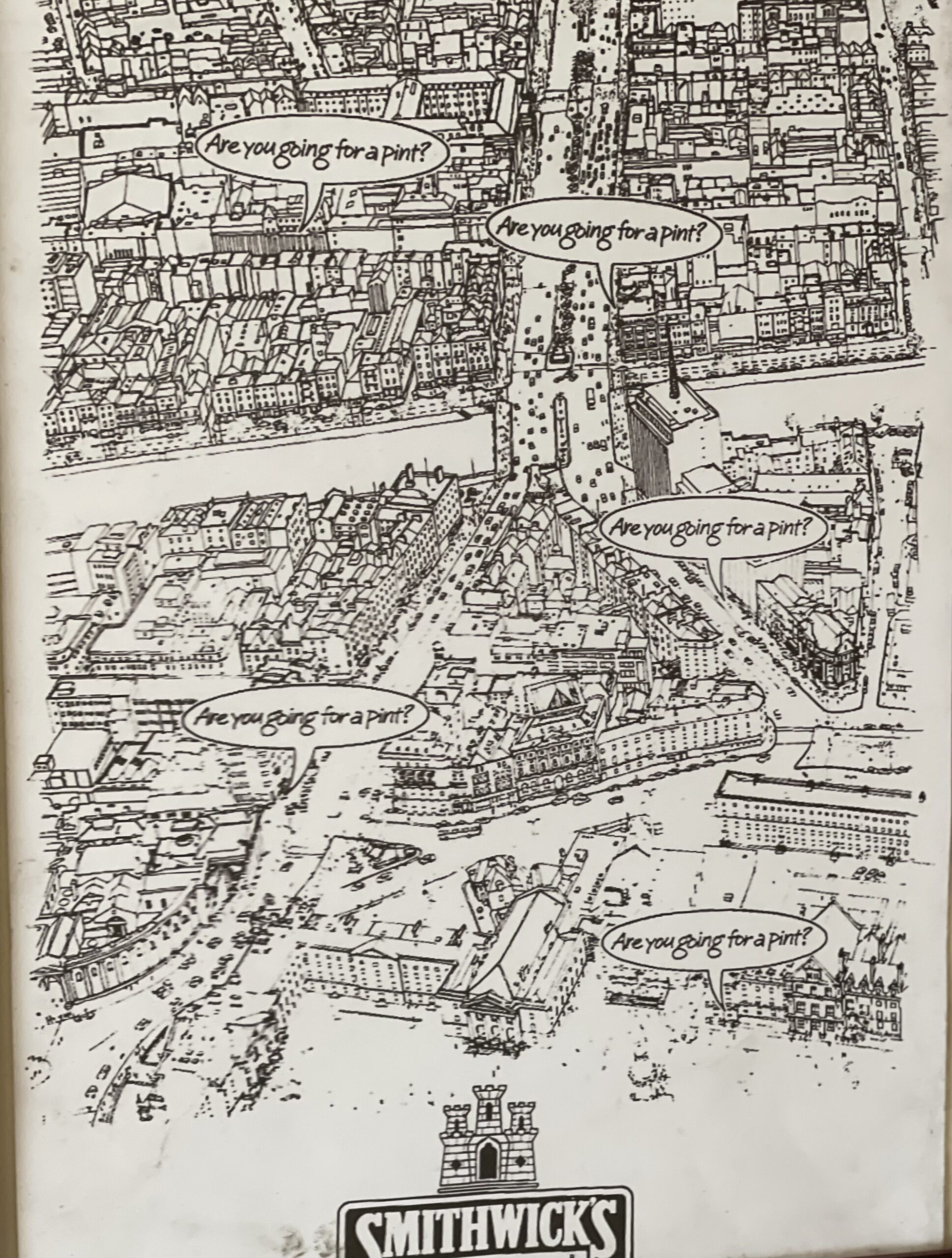 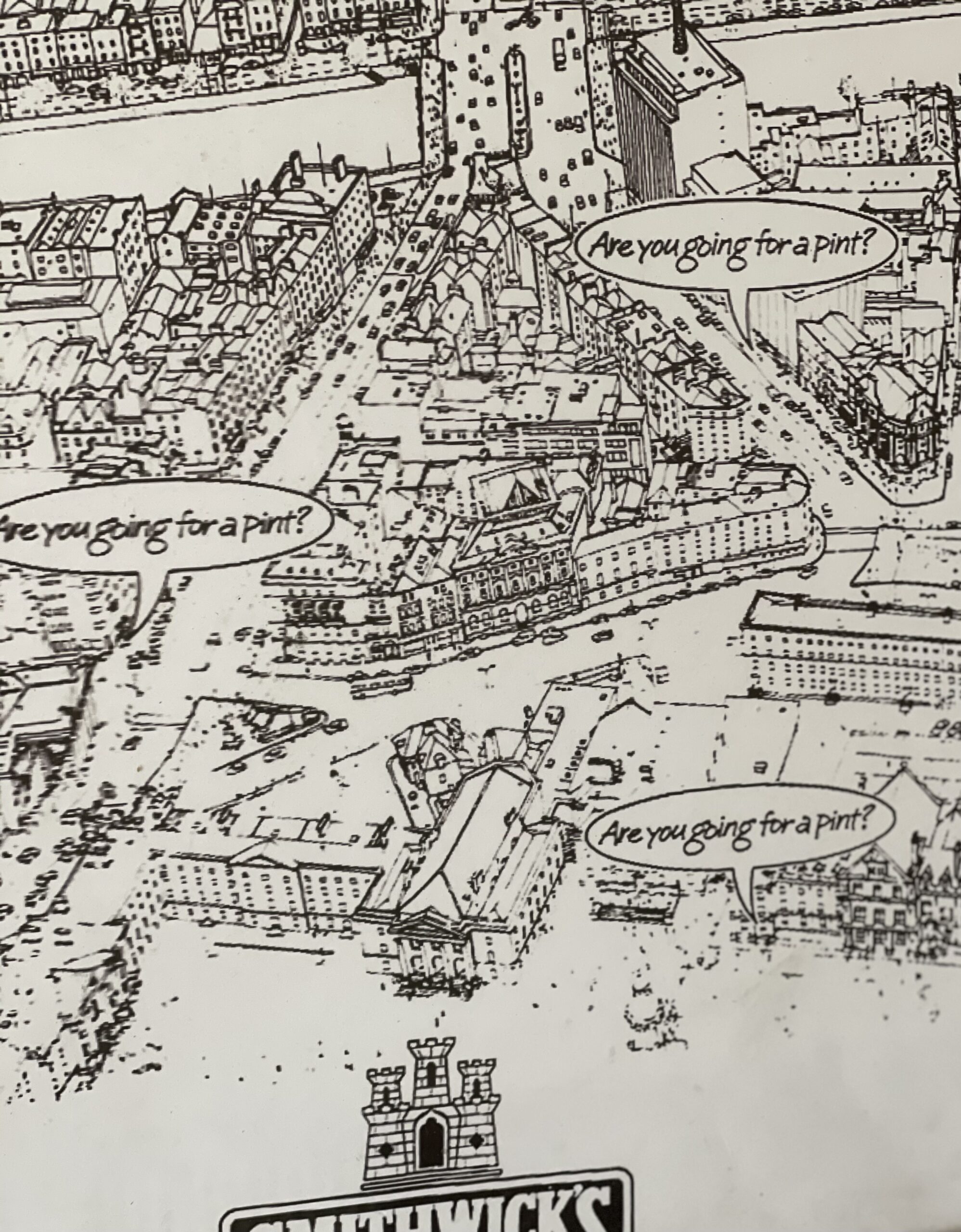 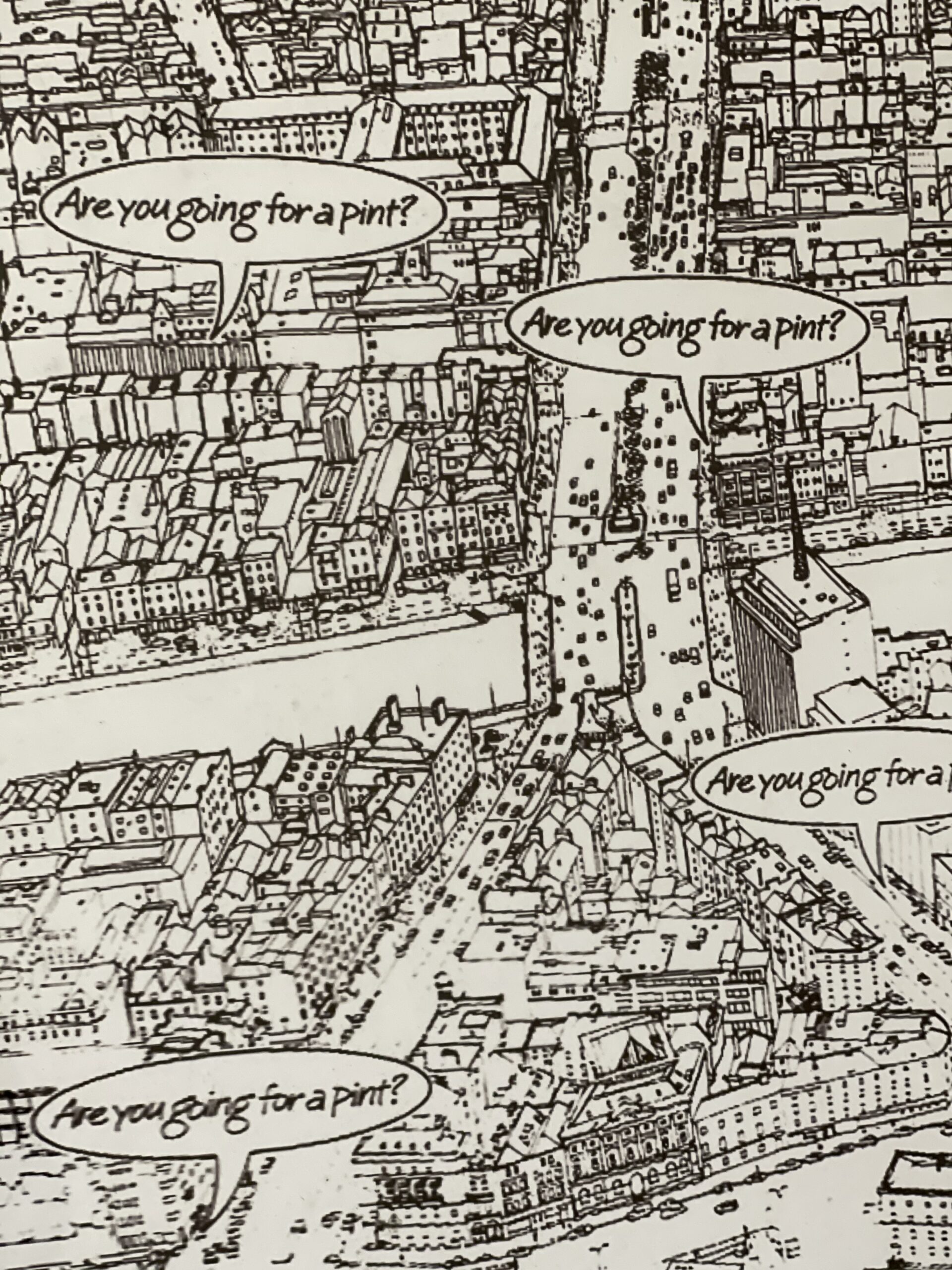