Ulster is becoming Britain’s Vietnam,” Senator Edward M Kennedy, the youngest of three exceptionally accomplished brothers in the United States’ most famous Irish family, told the US Senate in the autumn of 1971.

This year marks an important anniversary for the Kennedys, the Irish and the world, for it was 50 years ago when Ted Kennedy set his sights on peace in Northern Ireland. And, from that moment to the miracle of Stormont, in 1998, that secured peace, Ted spearheaded the United States’ peace-making efforts. He pushed presidents, worked with key Senate and House members of Irish descent, testified before Congress, delivered speeches, wrote articles, visited the region and met leaders on both sides of the conflict.

Jack, Bobby and Ted Kennedy were all proudly Irish. They all spoke of the anti-Irish bigotry that had plagued their ancestors in the United States. Jack visited Ireland to trace his roots and, while there as president in 1963, called it “the land for which I hold the greatest affection”. Ted came in 1964 in grief after Jack’s murder, and he spent more time trying to end the Troubles in Northern Ireland than on any other global challenge.

Joe and Rose led discussions about the world with the boys over meals, and Joe invited prominent people, such as aviator Charles Lindbergh and media mogul Henry Luce, to dine with them and enrich the conversations

Ted’s peace-making in Northern Ireland, however, reflects far more than the proud Irishness that he shared with his brothers. It also reflects perhaps the most fascinating and consequential story about the Kennedy brothers that hardly anyone knows – a story with important lessons for the United States of today.

Most people know that Joe and Rose Kennedy groomed their sons for success. They started with Joe jnr, who died at war in 1944 at the age of 29, and continued through Jack, Bobby and Ted. What most people don’t know (and what I explore in my new book, The Kennedys in the World: How Jack, Bobby, and Ted Remade America’s Empire) is that, from the time the brothers were little boys, Joe and Rose pushed them not just to succeed but to look beyond the United States’ borders – to learn about the world, care about the world and, once they attained power, shape the United States’ role in the world. 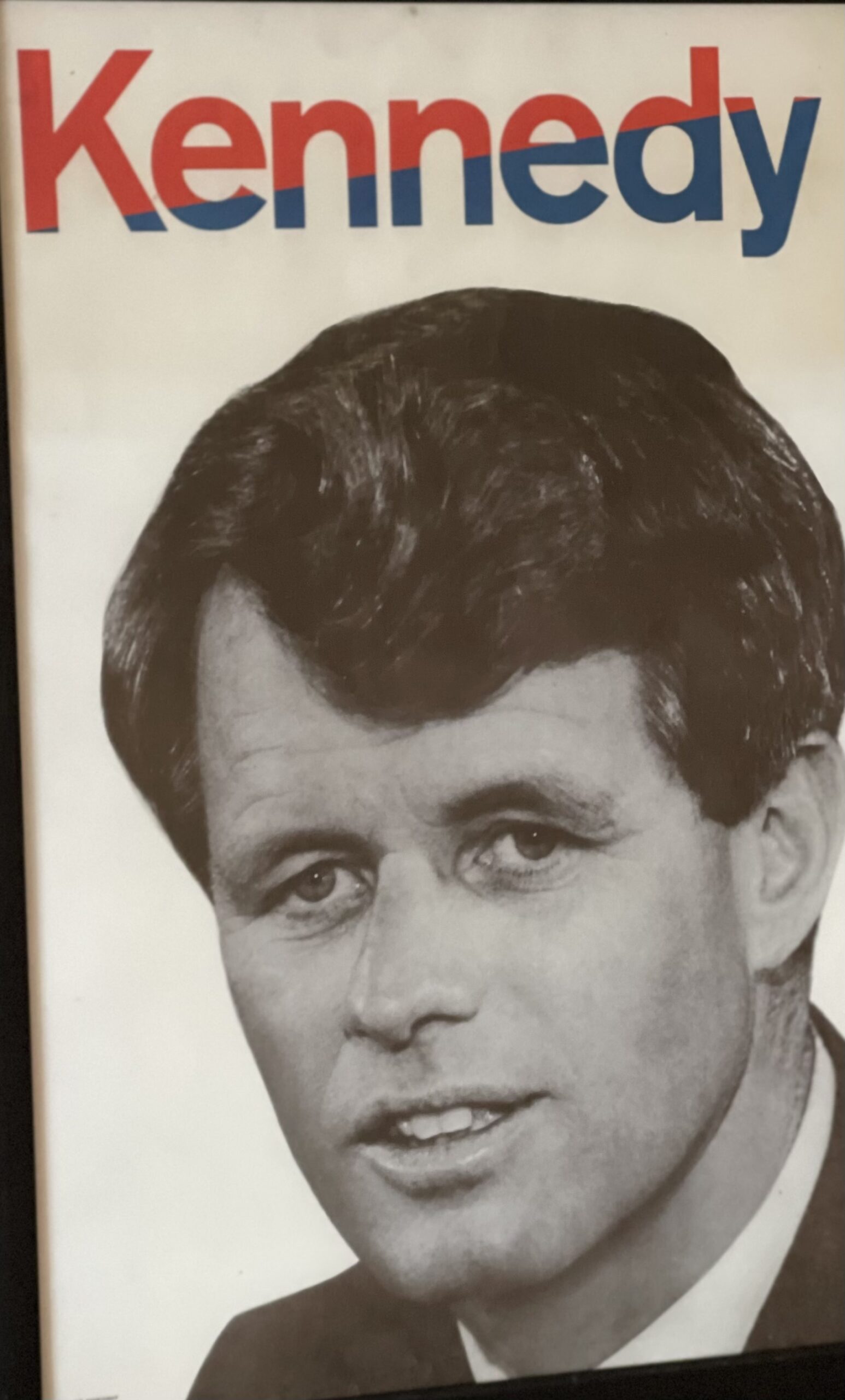 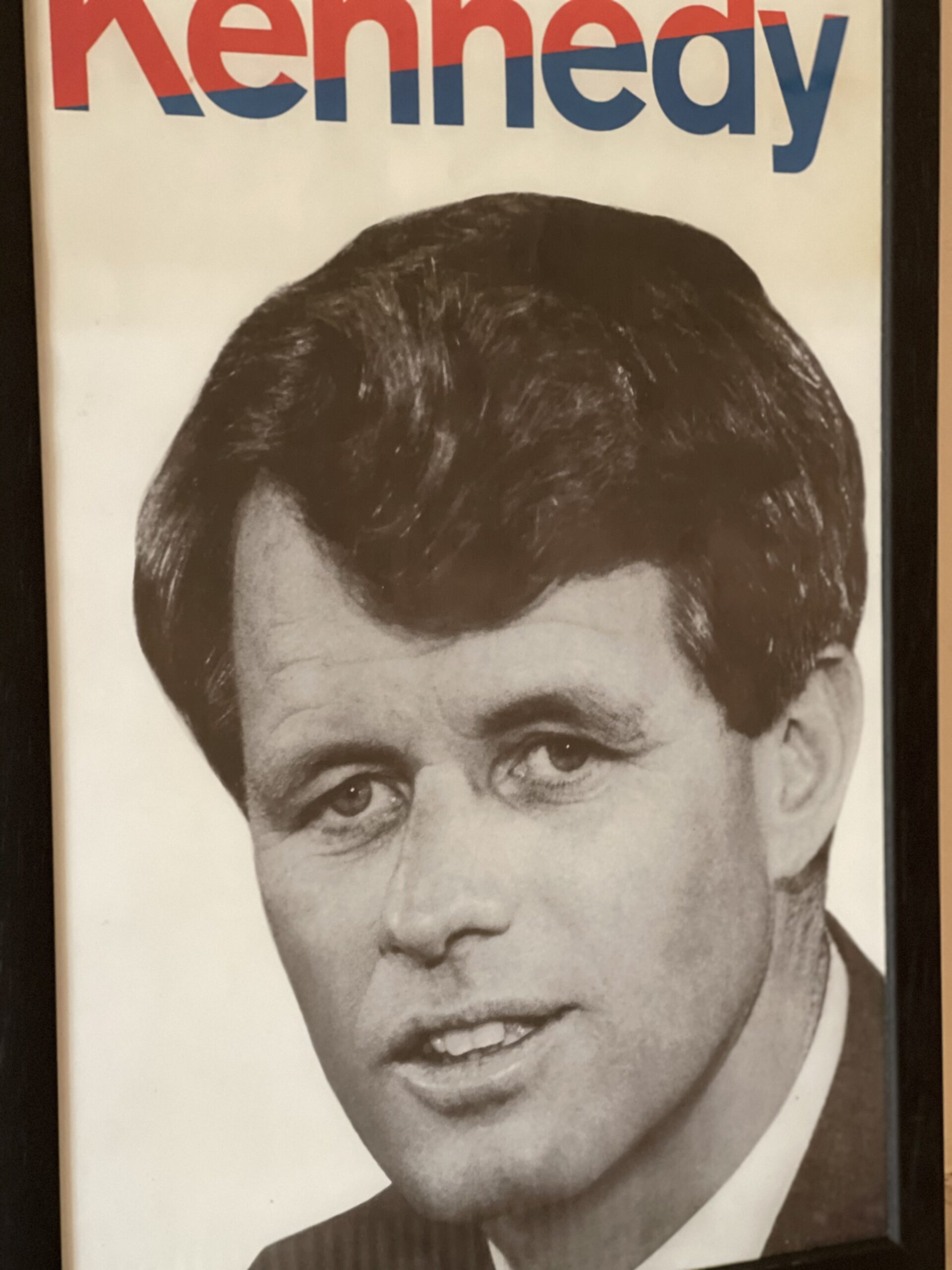 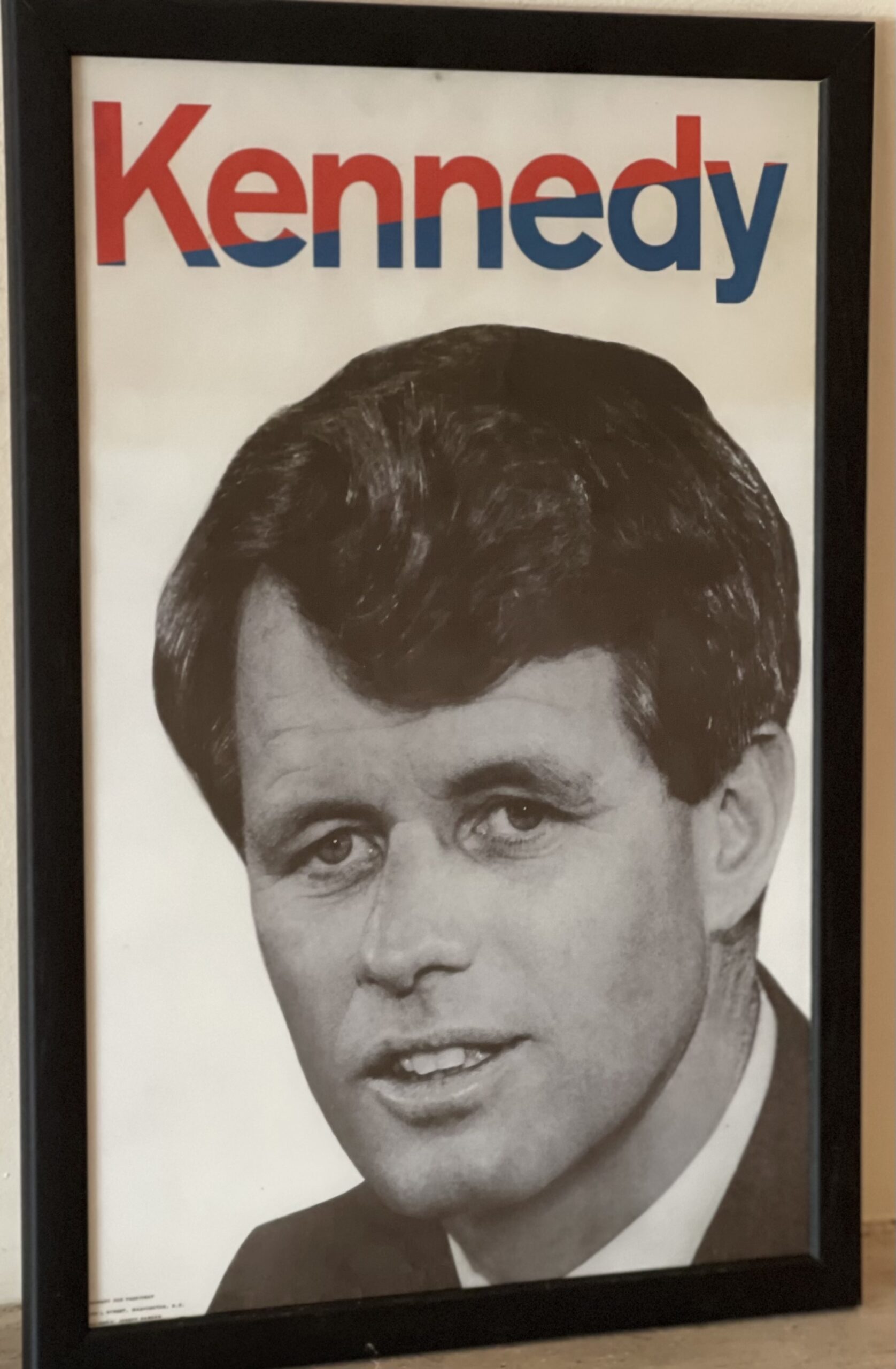 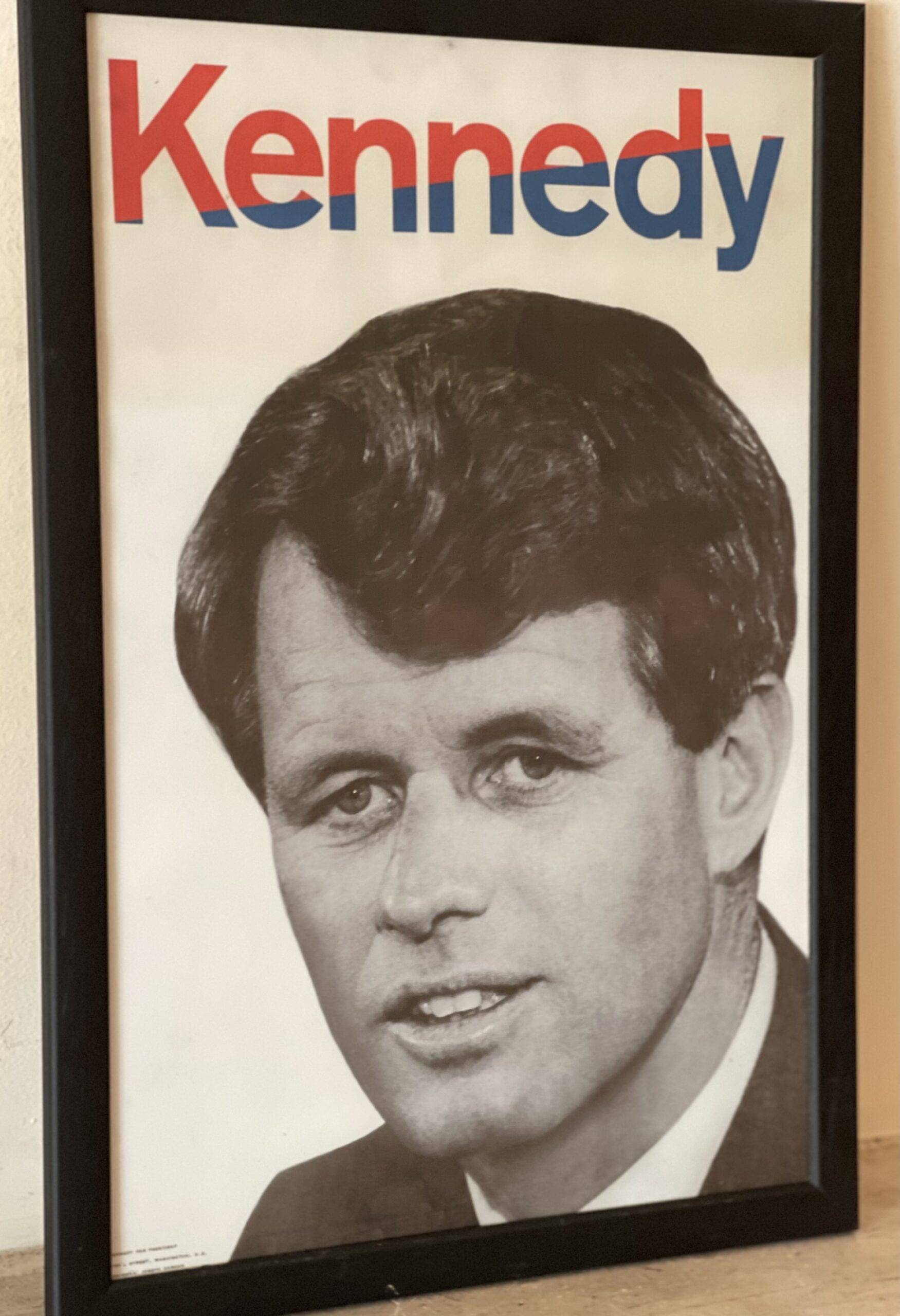 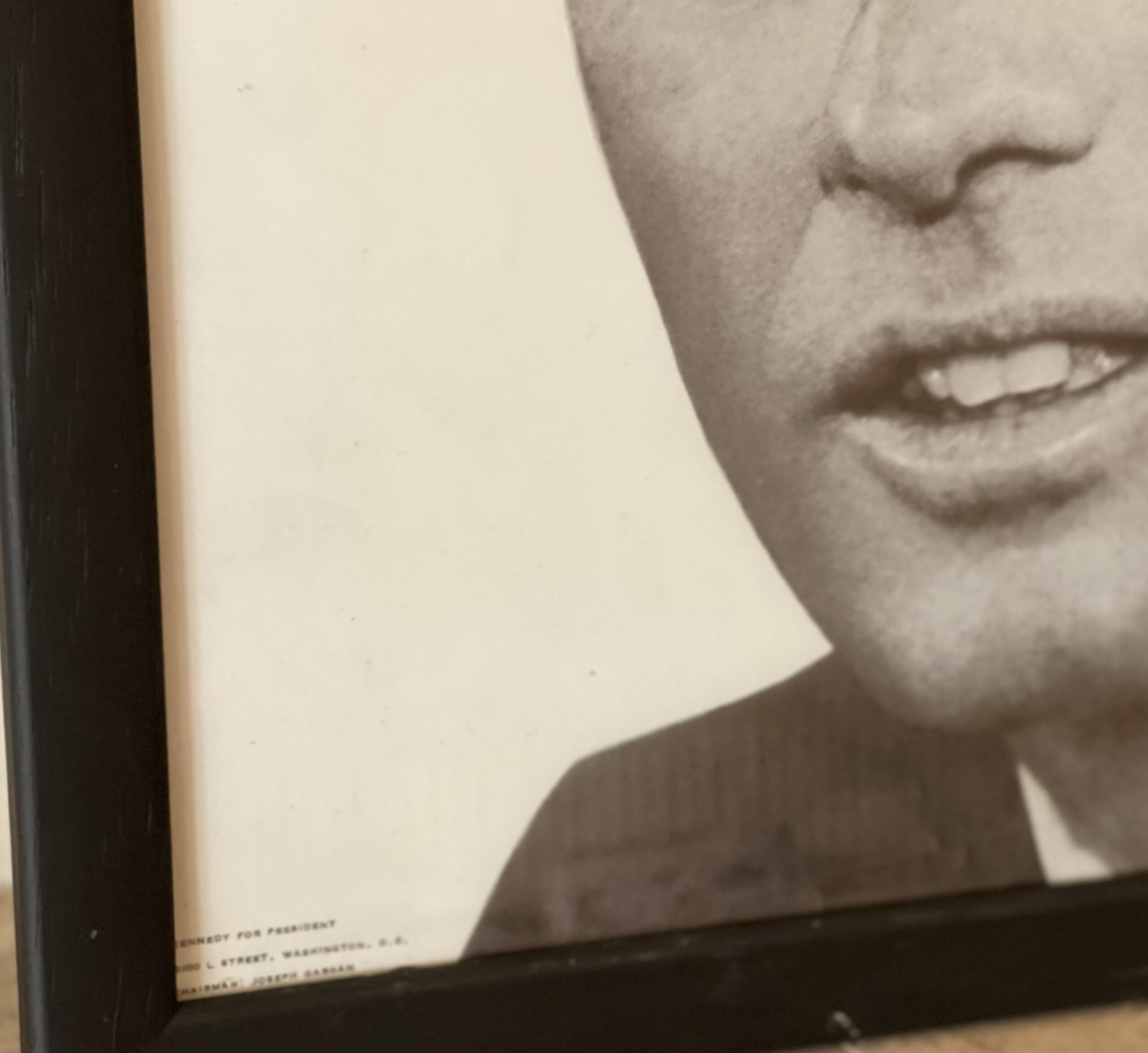