Retro Smithwicks Export Get to know It Tin Advertising Sign 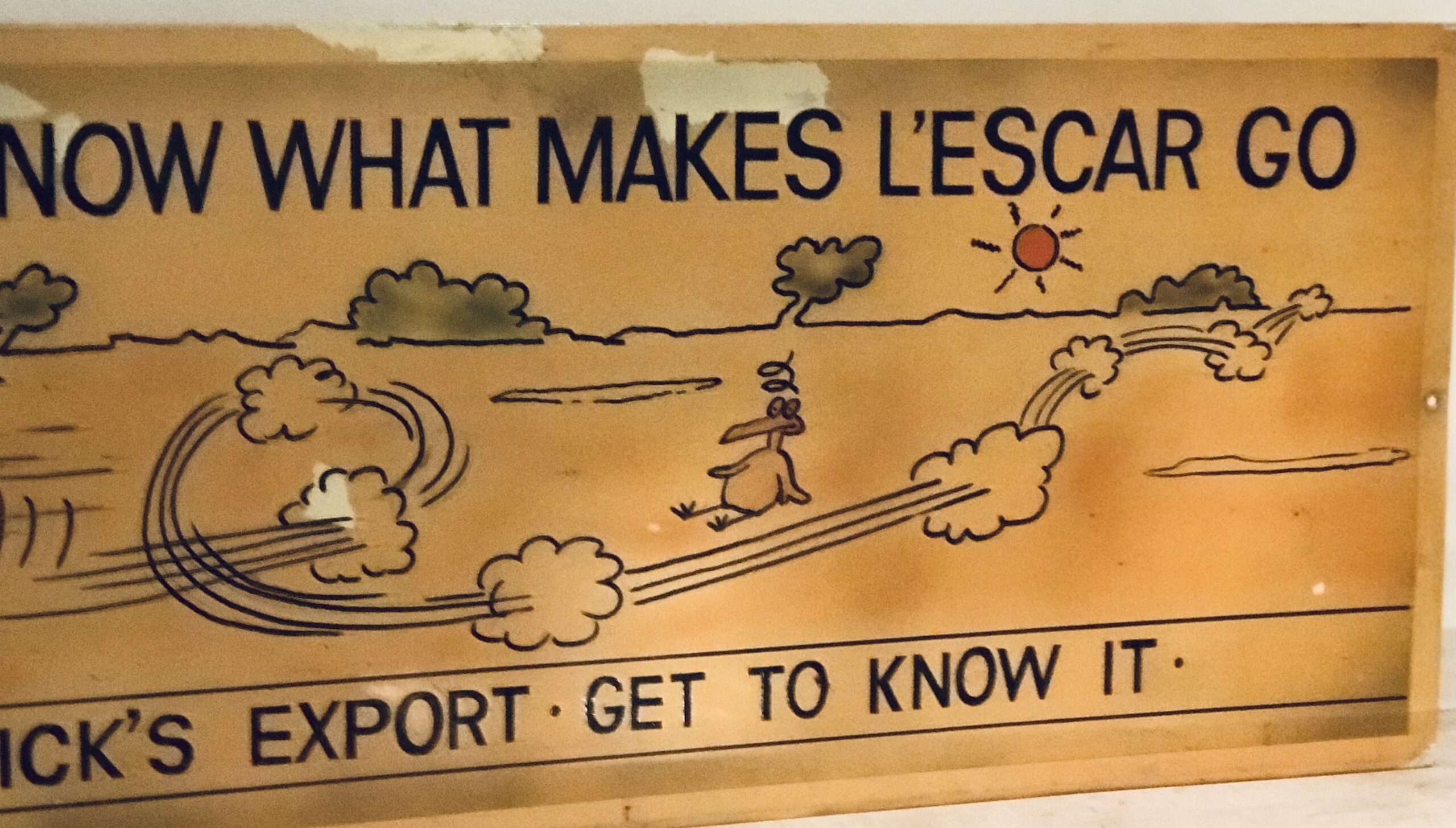 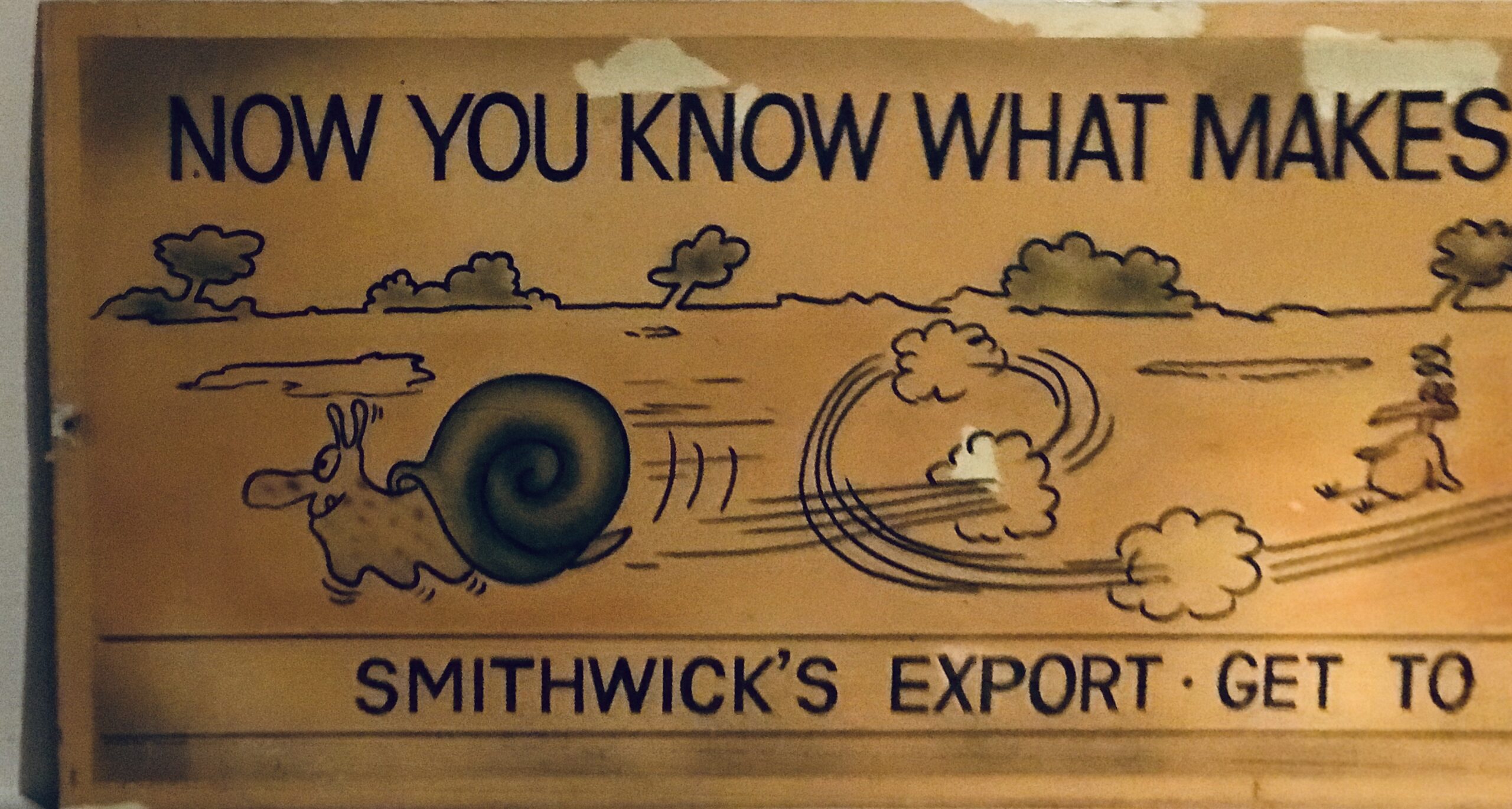