Terry Willers was a famous cartoonist and animator.Born in England in 1935 he later moved to Co Wicklow and worked extensively for the Irish Times and other publications and magazines and also on RTE. In 1992 he founded the Guinness International Cartoon Festival in Rathdrum Co Wicklow. He also won the Jacobs award for his work in Television. He died in 2011.

Guinness were an original sponsor of the Galway International Oyster Festival .

The Galway International Oyster Festival is a food festival held annually in Galway on the west coast of Ireland on the last weekend of September, the first month of the oyster season. Inaugurated in 1954, it was the brainchild of the Great Southern Hotel (now Hotel Meyrick) manager, Brian Collins. In 2000 was described by the Sunday Times as “one of the 12 greatest shows on earth” and was listed in the 1987 AA Travel Guide as one of Europe’s Seven Best Festivals.

The Galway International Oyster Festival was created to celebrate the Galway Native Oyster as it is a unique feature of Galway City & County. Hotel Manager, Brian Collins had been searching for something unique to attract more visitors to Galway in what was then, a quieter month of the year. Collins discussed the idea with the folk at Guinness and Patrick M. Burke’s Bar in Clarenbridge and the first Galway Oyster Festival was created in 1954 with a whole 34 attendees.

The festival was originally held in Clarenbridge village during the day and the Great Southern Hotel in Galway City at night until the mid-1980s when it grew so large, all of the festivities were held in the city centre of Galway. There was a red & white striped marquee at Spanish Arch and then at Nimmo’s Pier by the Claddagh. In order to reduce ticket prices, the festival changed location to The Radisson Hotel Galway in 2009 but due to popular demand, the marquee was brought back in 2011, located in the Docks and the festival was renamed as the Galway International Oyster & Seafood Festival. In 2014, the 60th anniversary of the event, its producers, Milestone Inventive, brought it back to its original Galway City home at the aptly named Fishmarket at the Spanish Arch. 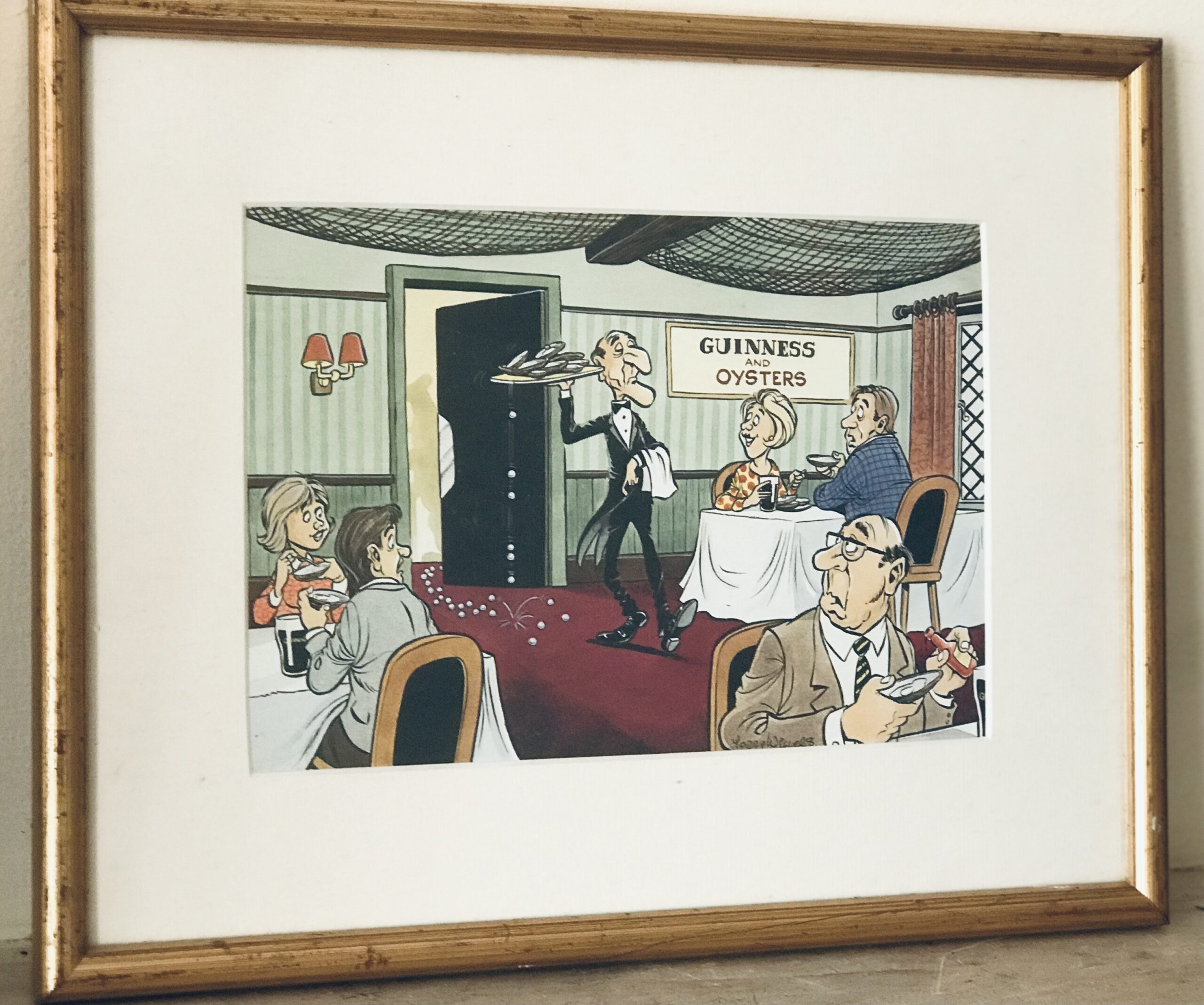 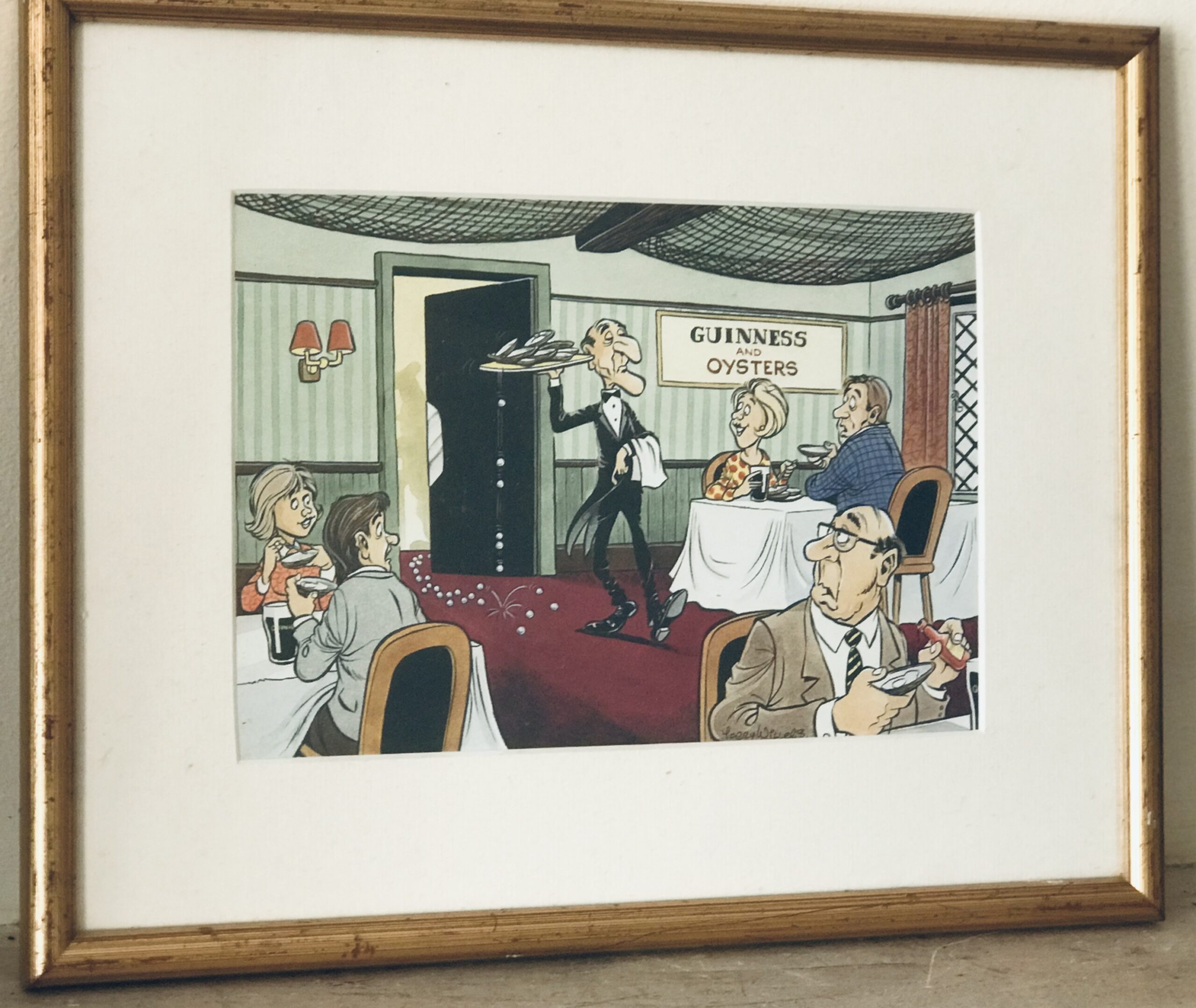 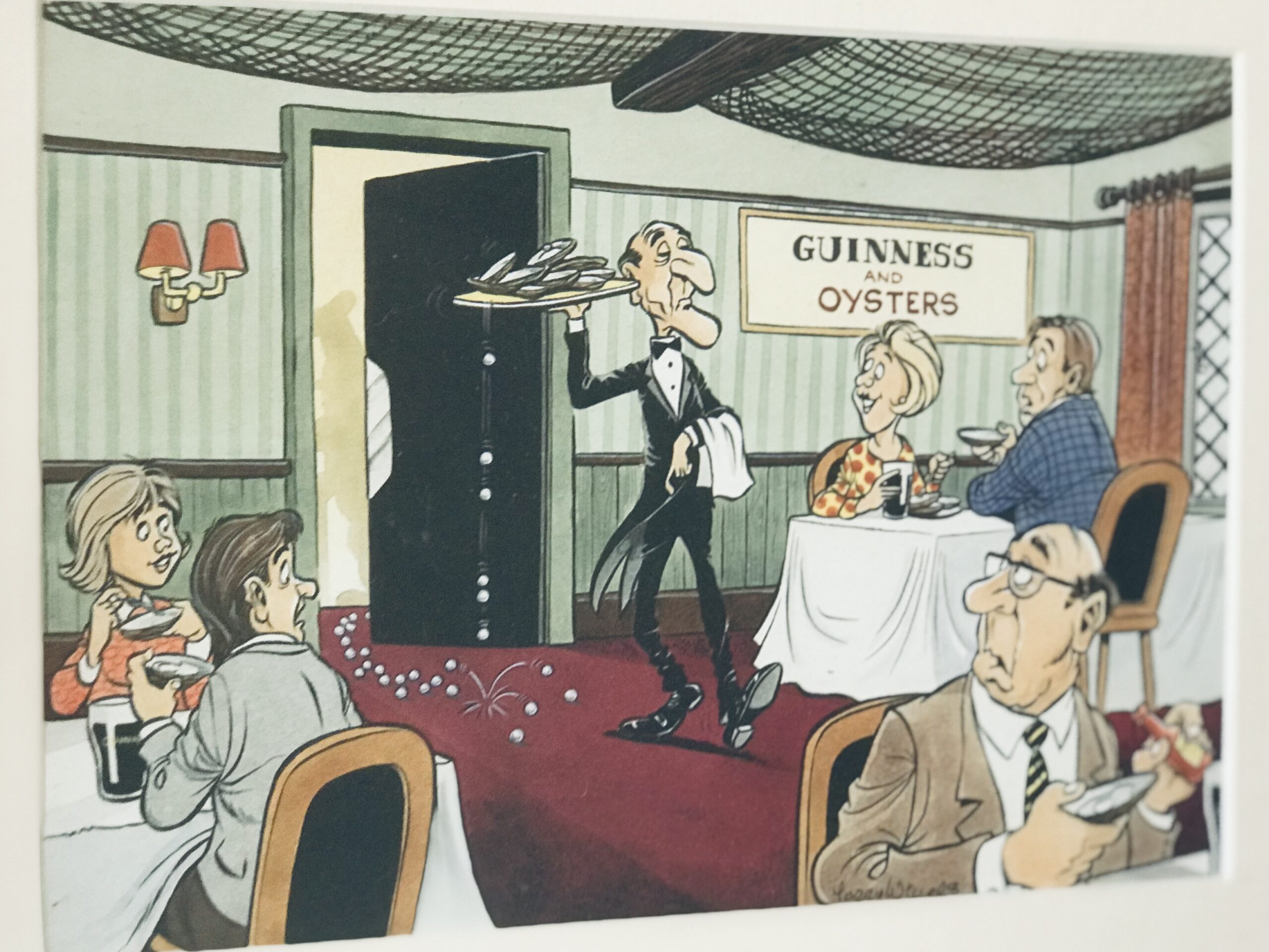