I got this piece of interesting information from ‘The Unquiet Grave‘, The Development of Kerry’s Burial Grounds through the Ages – that very interesting book edited by Michael Connolly for Kerry County Council. The chapter on A Tale of Two Tombs tells the fascinating story of the rise and fall of the Donovan family of Tralee, who were wealthy merchants in the town through three generations in 1800’s.   Some of you will remember that the Donovans also owned the Jeanie Johnston, which was the Donovan’s most important ship carrying emigrants on the outward journey to Quebec and bringing cargoes of timber back on the return voyage.  John Donovan was the founding father and set up a hardware business initially in the Square, Tralee and then branched out leasing and owning shipping bringing iron, coal and slate to Tralee.    His sons Nicholas and Henry followed him, they also became the leading political as well as the leading merchants in the town.  There is a brilliant description of John’s funeral .  He died in 1864 when he was 82 and we are told ‘All the stops were pulled out for the full pageantry of Victorian obsequies’.     The Kerry Evening Post reported ‘an unusual grief had fallen upon the town’.   According to the same newspaper there were 174 carriages, and there was an important extra little detail -‘the majority were drawn by two horses’ – a two-horse carriage indicated greater social standing than a one-horse carriage’  Try and get hold of this very interesting book from the County Council or log on here for the digital version.

And were there any women there at all?    Yes, but they were there with a purpose – to provide the all important keening that was then the expected norm at all funerals of all classes.  At this funeral we are told ‘The poor of the town, beneficiaries of John Donovan’s generosity, congregated outside the house in The Square, and when the coffin was removed to the hearse, they set up an immense keening, which they continued as they followed the funeral all the way to Ballyseedy’.

Another interesting fact relating to women and their own funerals at this time was that ‘while men were buried in the middle of the day, the women, on the other hand were buried early in the morning, regardless of the time of year’.  John Donovan’s own wife Catherine was buried in the dark at 6am on a February morning and Nicholas’ wife was buried at the same time in December 1878.   ‘Only Henry’s wife was buried in daylight and that was because the burial was at 8am on an August morning in 1885.    The higher status of men was constantly affirmed.  We have come a long way! 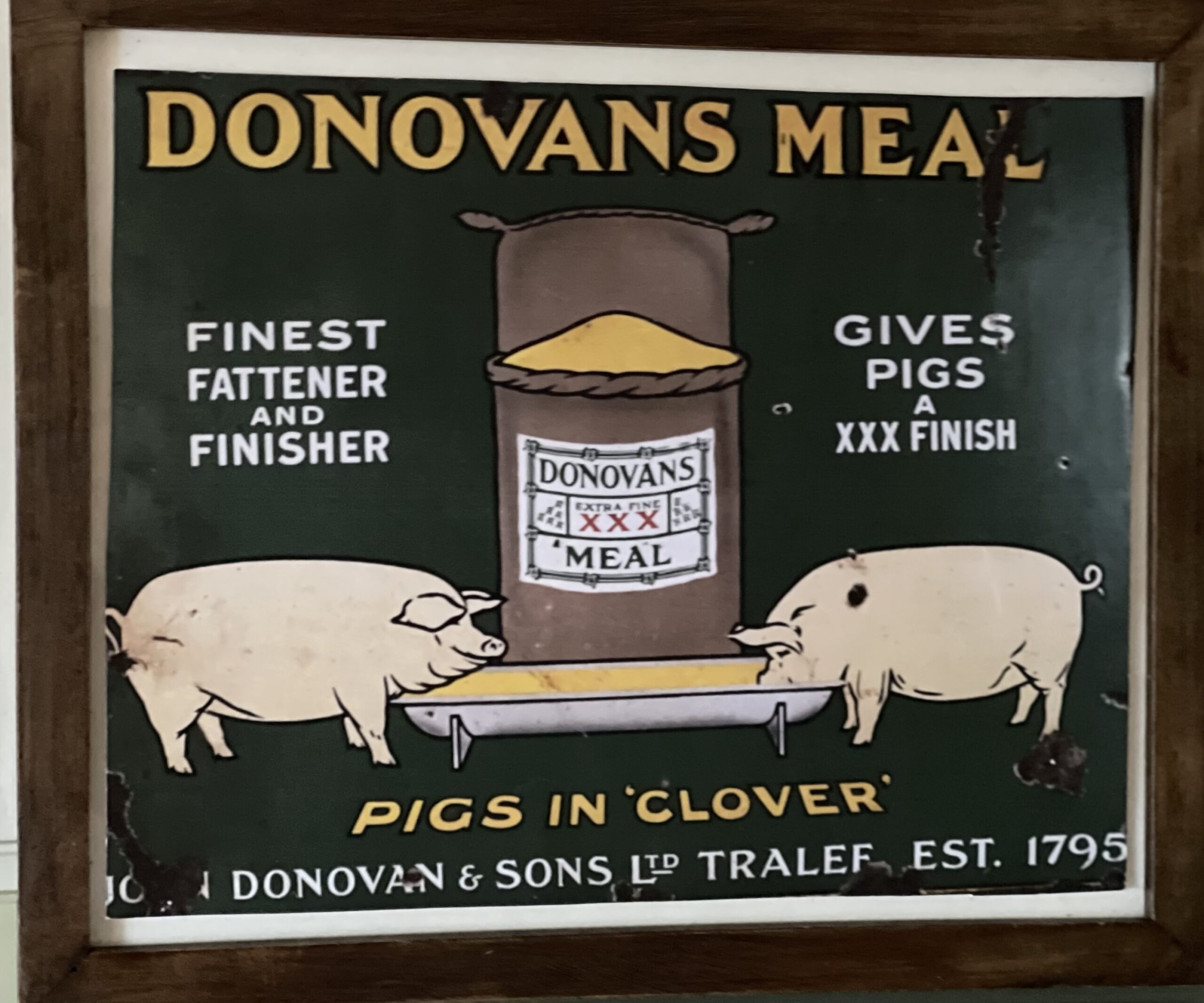 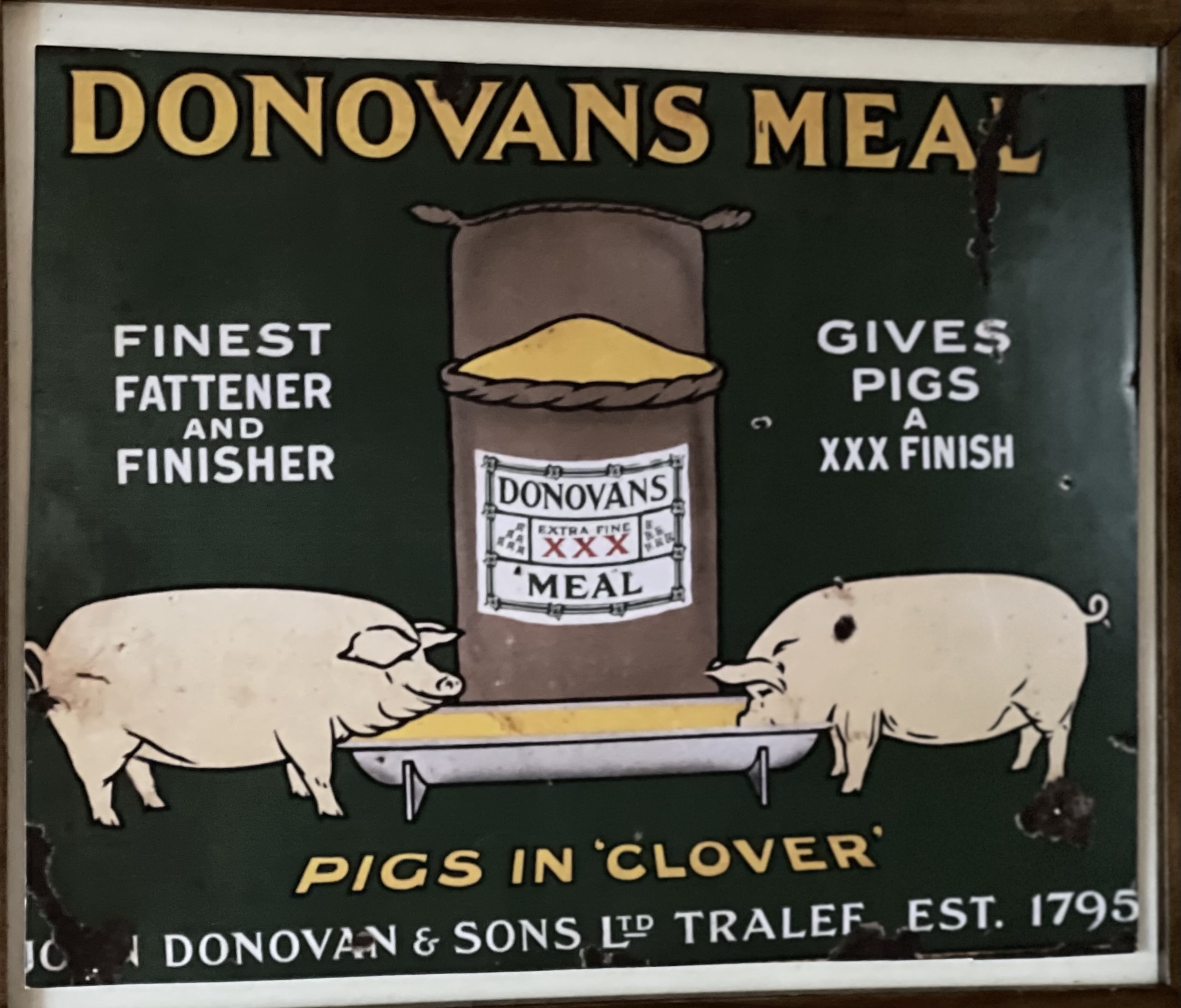 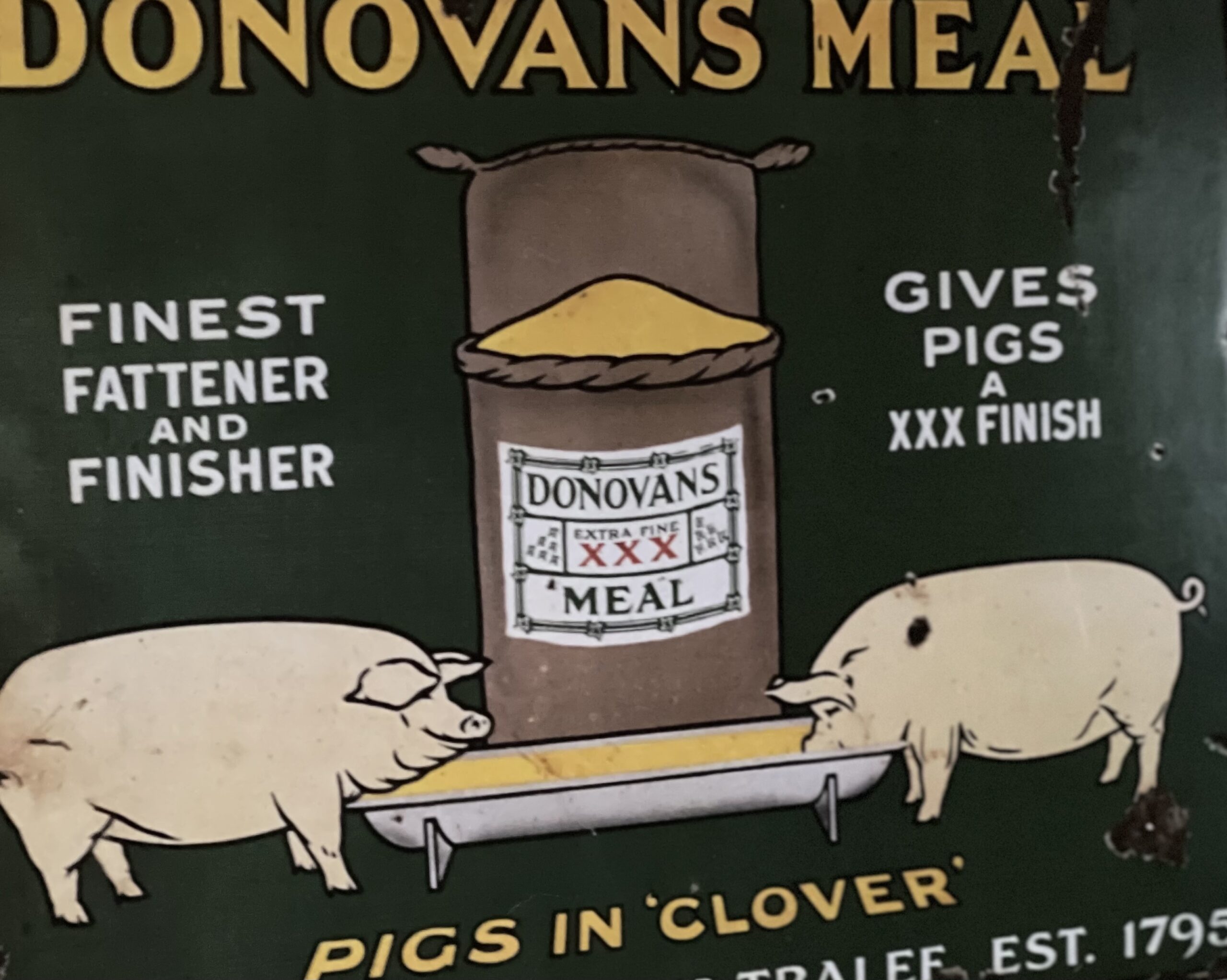 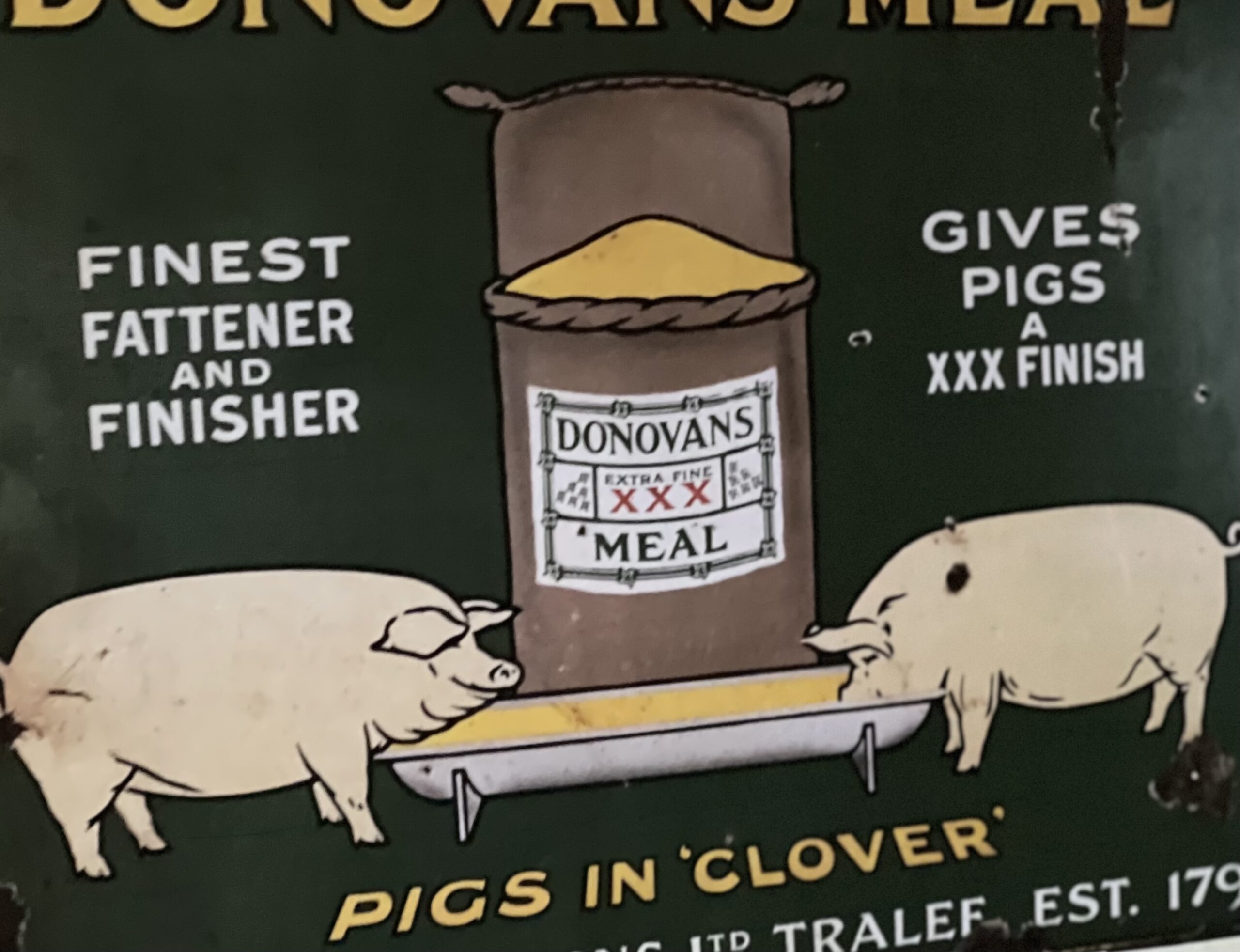