The greatest band in the world came from Liverpool, a city with an Irish population so large that it’s known as “The Real Capital of Ireland”, but although The Beatles’ success is familiar to all, their Irish roots are not so well-known.

“We’re all Irish” John Lennon declared when the band toured Ireland in 1963. The singer was born in war-time Liverpool on October 9, 1940 to Julia and Alfred Lennon. His father, a merchant seaman of Irish descent, was away at the time of John’s birth and for much of his life.John knew little about his connection to Ireland whilst growing up, but it was in the post-Beatles days that he became one of the most famous voices calling for a United Ireland and for an end to English presence in Northern Ireland.

Known for their political activism, John and Yoko penned two protest songs “Sunday Bloody Sunday” and “The Luck of the Irish” inspired by the events in Northern Ireland for their 1972 album Some Time in New York City

Such was the connection Lennon felt to his homeland that he had hoped to make a piece of it a place for him and Yoko Ono to retire. He purchased an island off the West Coast of Ireland, which he owned until his untimely death in 1980.

“I’m a quarter Irish or half Irish or something, and long, long before the trouble started, I told Yoko that’s where we’re going to retire, and I took her to Ireland. We went around Ireland a bit and we stayed in Ireland and we had a sort of second honeymoon there. So, I was completely involved in Ireland” – John Lennon, 1971.

James Paul McCartney was born on June 18, 1942 in Liverpool to Jim and Mary Patricia (Mahon) McCartney, and like many other Liverpool families descended from Irish immigrants. His mother’s father was born in Ireland, and was Roman Catholic, while his great-grandfather was an Irish native, and Protestant.

It is unknown which part of Ireland Paul McCartney’s paternal side is from, but it is known that they first emigrated from Ireland to Galloway, Scotland, and then on to Liverpool. McCartney, who immortalised the Mull of Kintyre with his song of the same name also wrote about his Irish heritage in his music.
Like John and Yoko, Paul and his first wife Linda wrote in response to the events of Bloody Sunday, drawing from his Irish background in their controversial song “Give Ireland Back to the Irish”. The song was completely banned in Britain but reached number one on the singles chart in Ireland.Then there’s Ringo, and while Ringo Starr is often described as the most English Beatle, Mark Lewisohn in his book Tune In describes one family line going back to County Mayo suggesting that all four of The Beatles can be accurately described as having ancestral roots in Ireland.

It was however George Harrison who had the strongest Irish connections, coming from an Irish Catholic family on his mother’s side. Unusually for the time his grandparents never married and Mark Lewisohn suggests that the secretive aspect to his family life and their suspicion of “nosy neighbours” had a lasting effect on the attitude of ‘the quiet Beatle’.

Harrison would return to Ireland throughout his life to visit family living in North Dublin, often catching the ferry across from Liverpool to Dublin. He also took his soon-to-be-wife Pattie Boyd on an early vacation to Ireland. Harrison’s music however didn’t overtly draw from his Irish heritage, but the films produced through his own company are peppered with references to Ireland.

The “Scouse” accent of Liverpool itself betrays Irish influence, the port city became a melting pot of several languages and dialects, as sailors, traders and migrants from other parts of Britain, Ireland and northern Europe established themselves in the area throughout the 19th century.

The Irish have played a major role in Liverpool’s population and social fabric for a good part of its 800 year history and it is apparent today when visiting the city. It’s safe to say that the people of Liverpool are extremely proud of its four sons and the way that Irish influence has helped to shape this famous musical city. 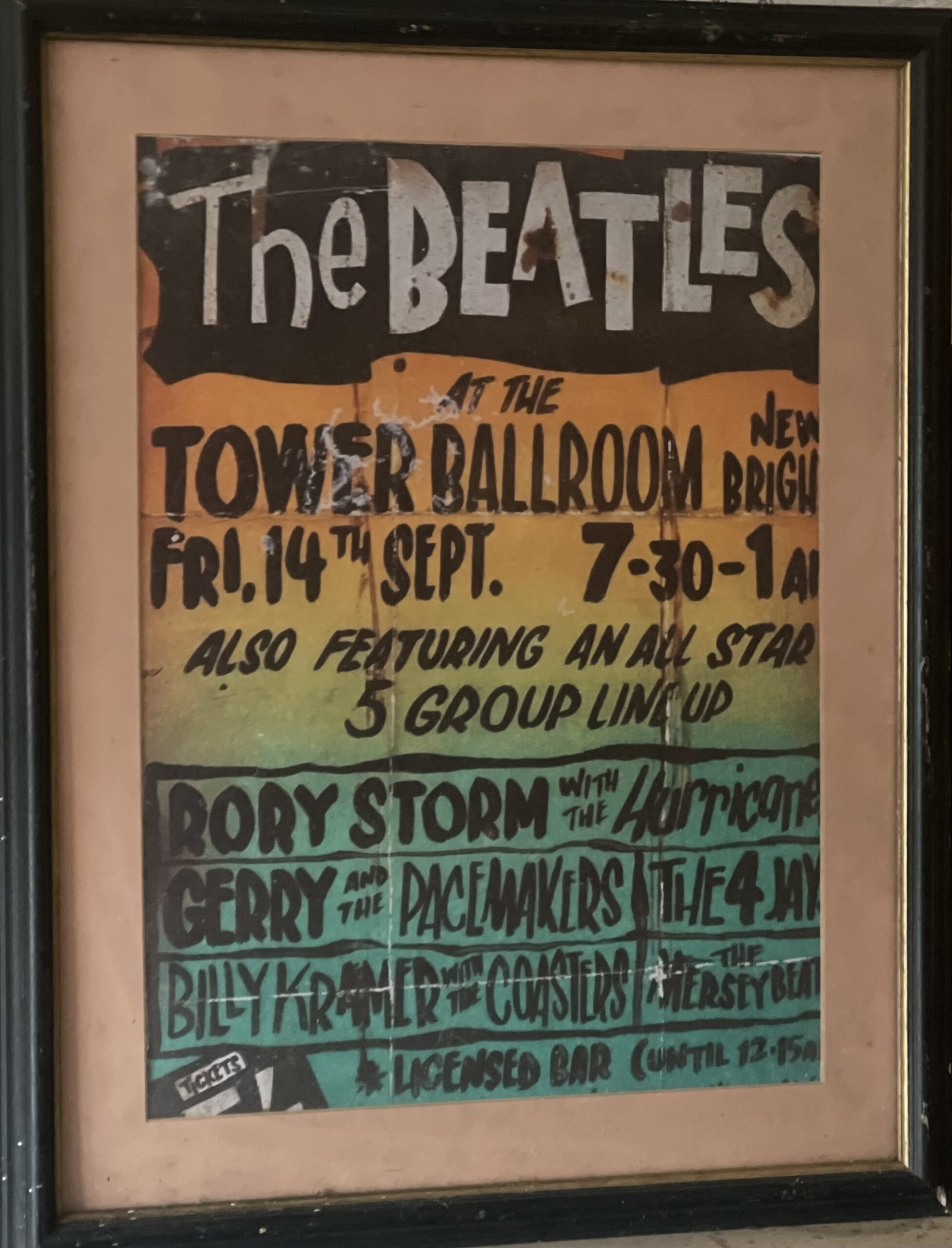 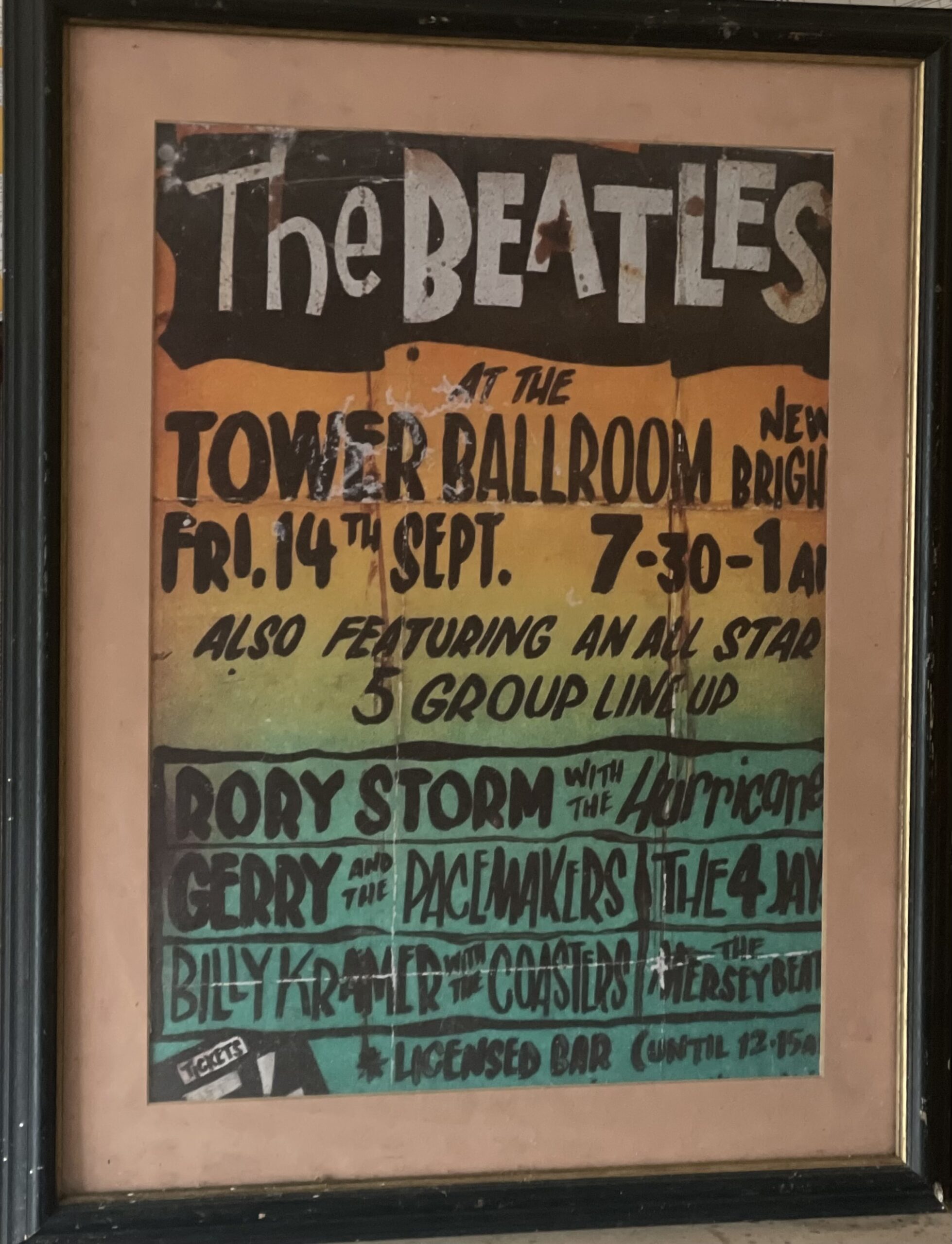 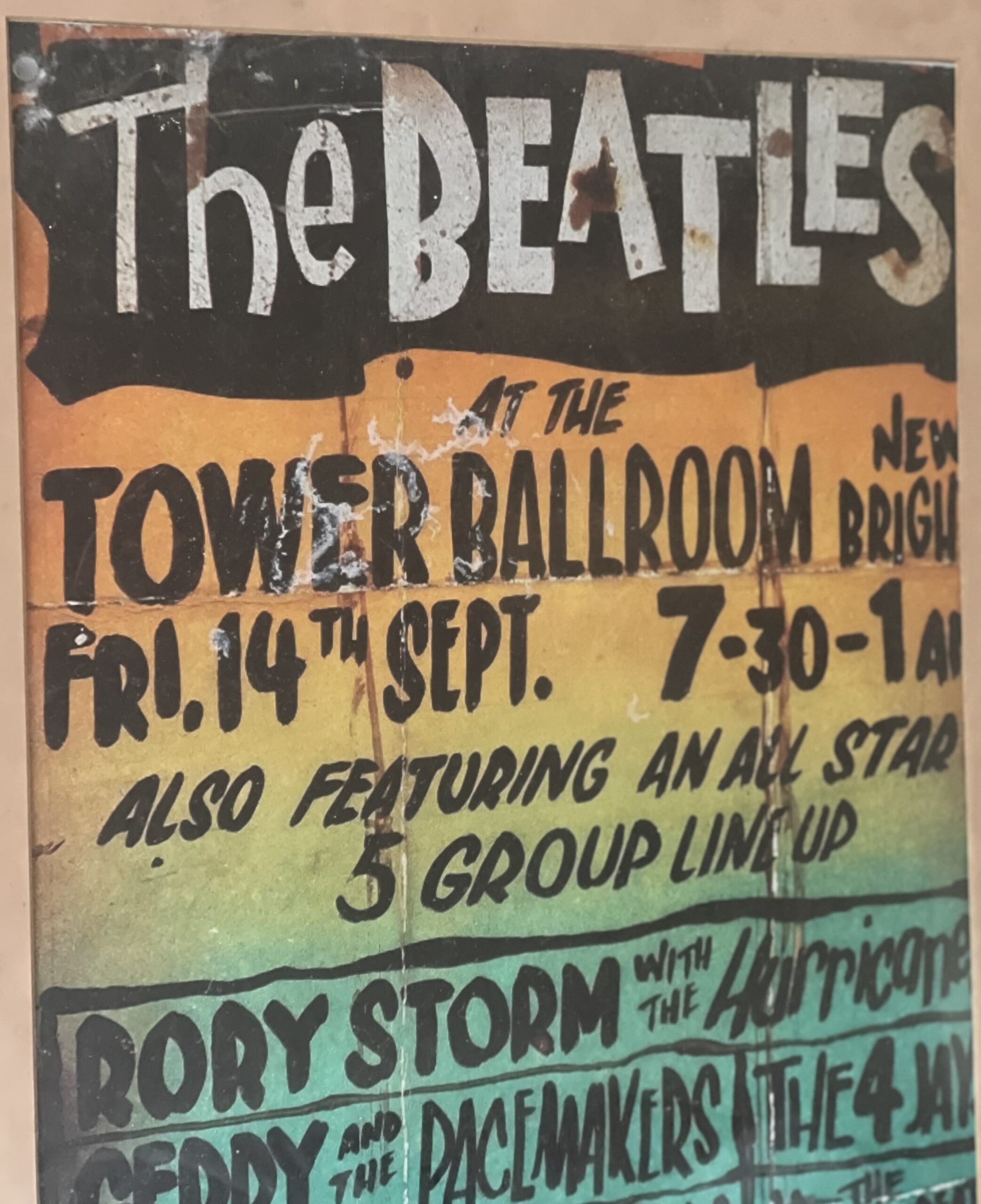 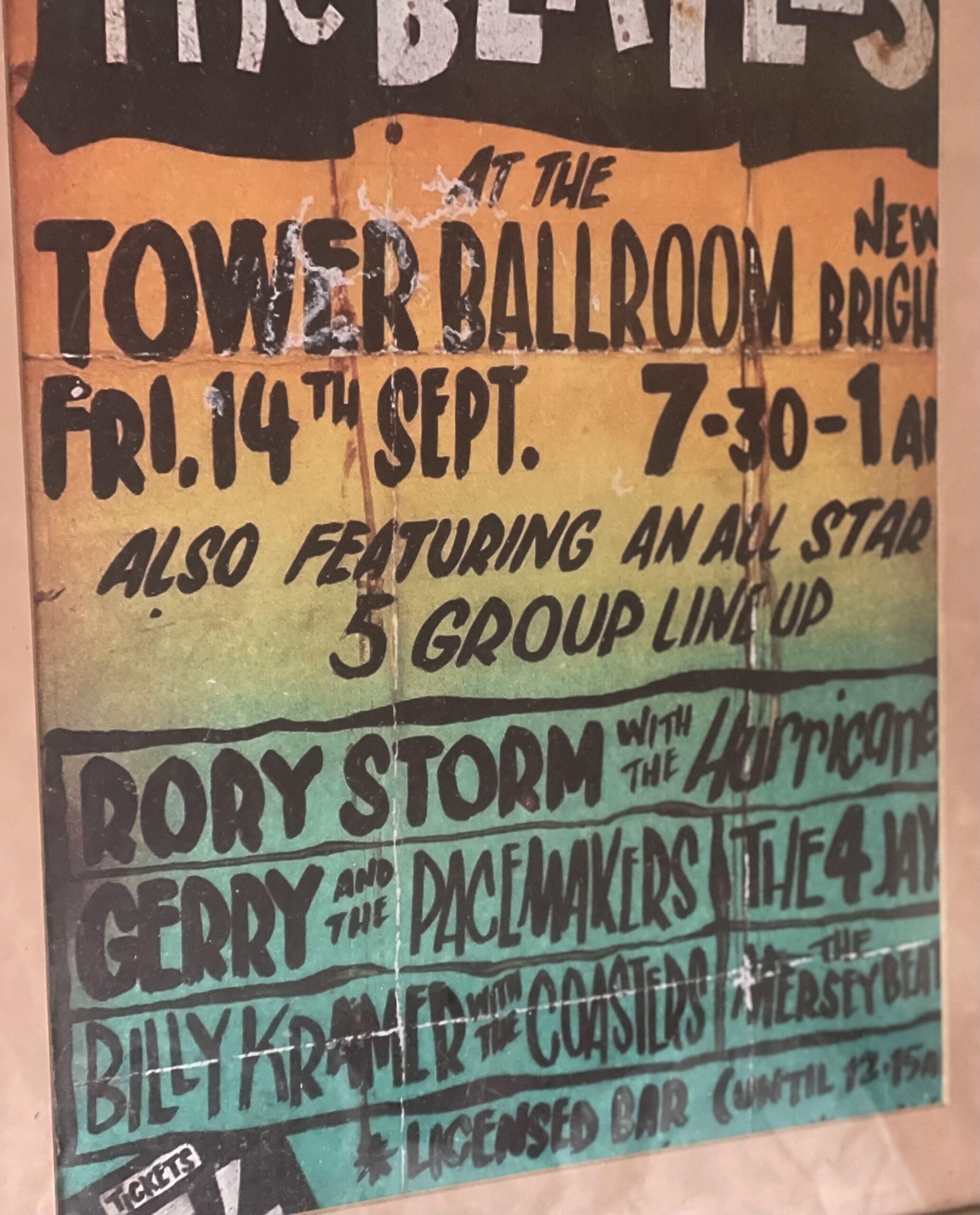 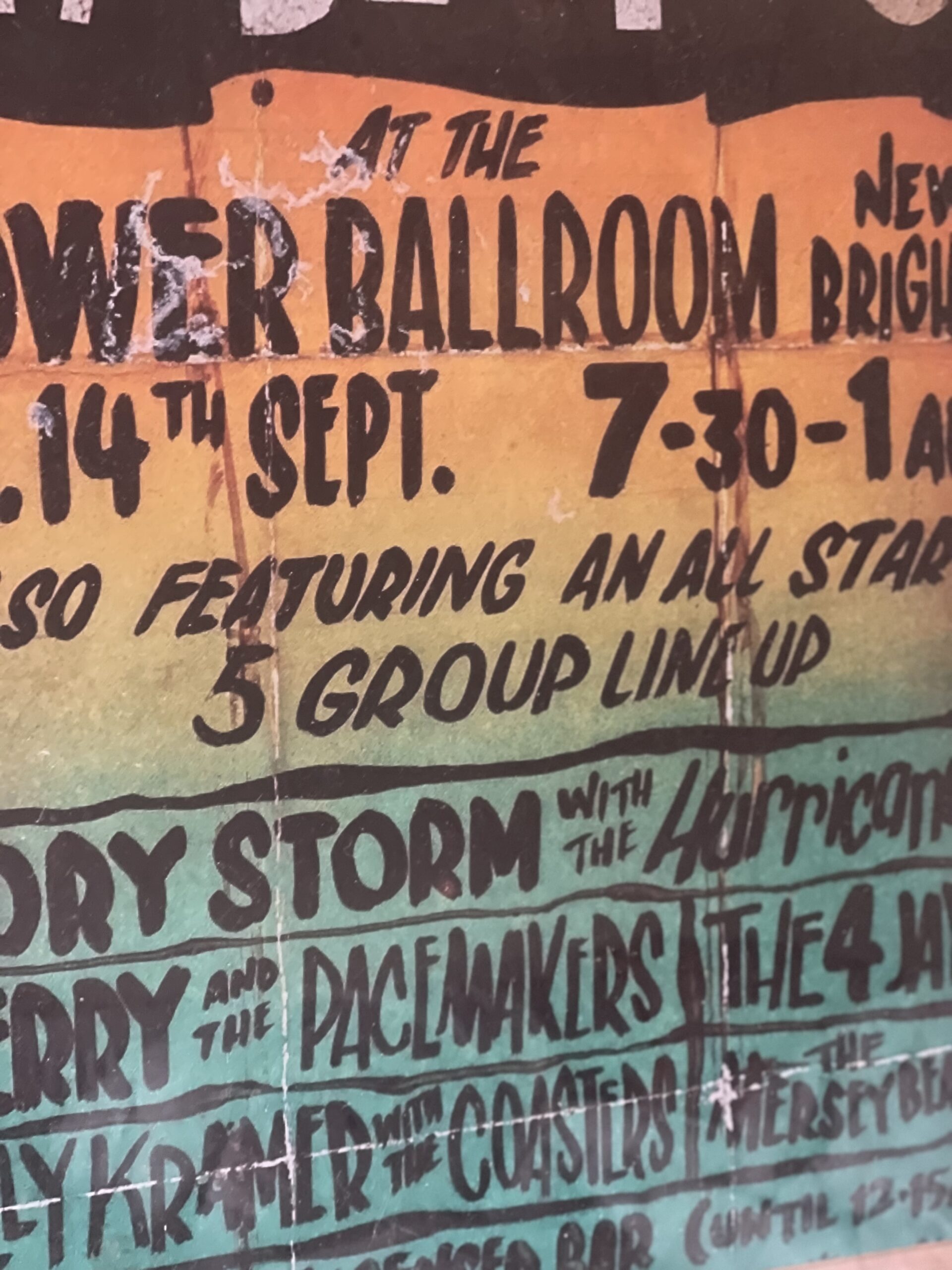 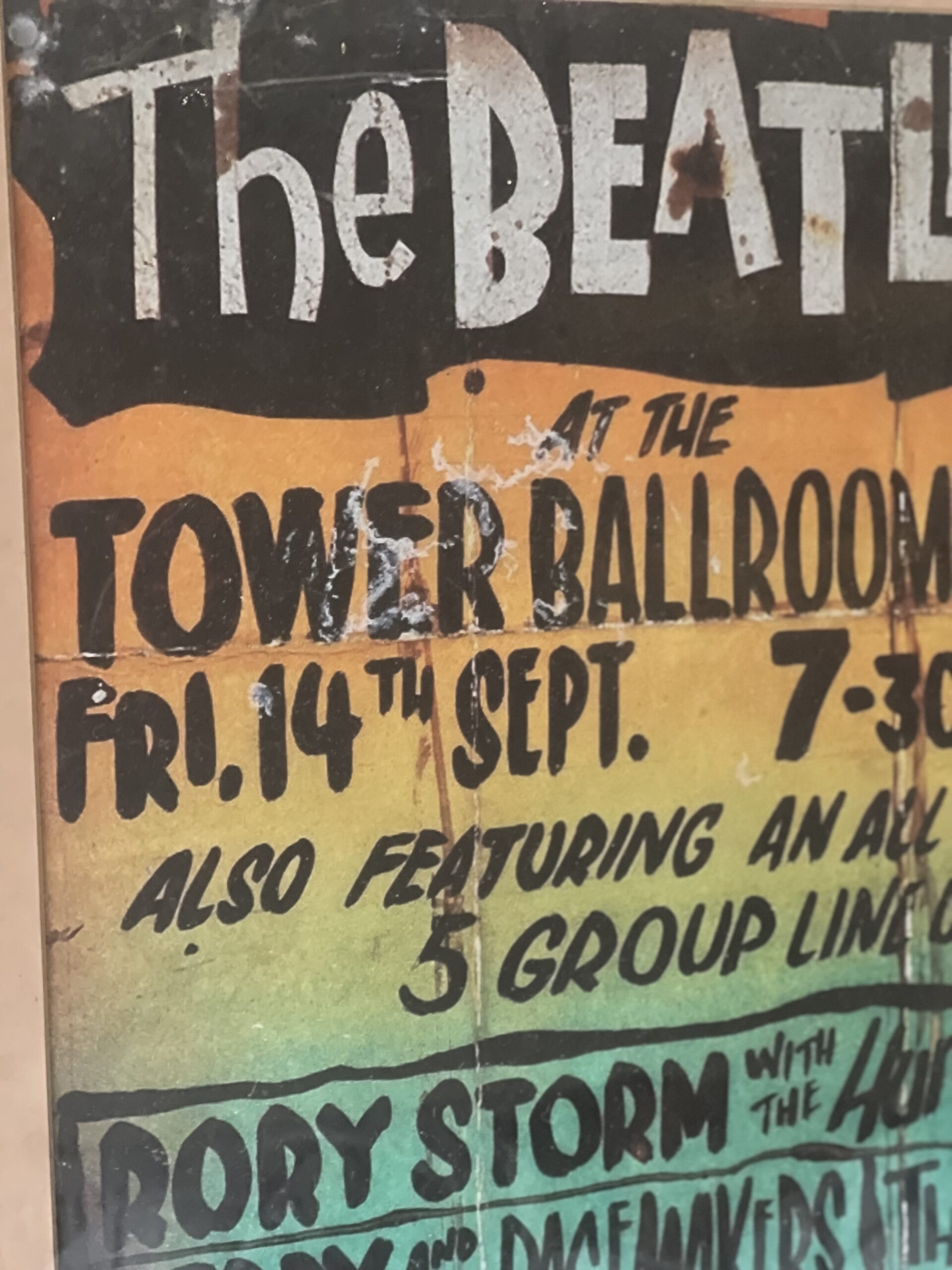 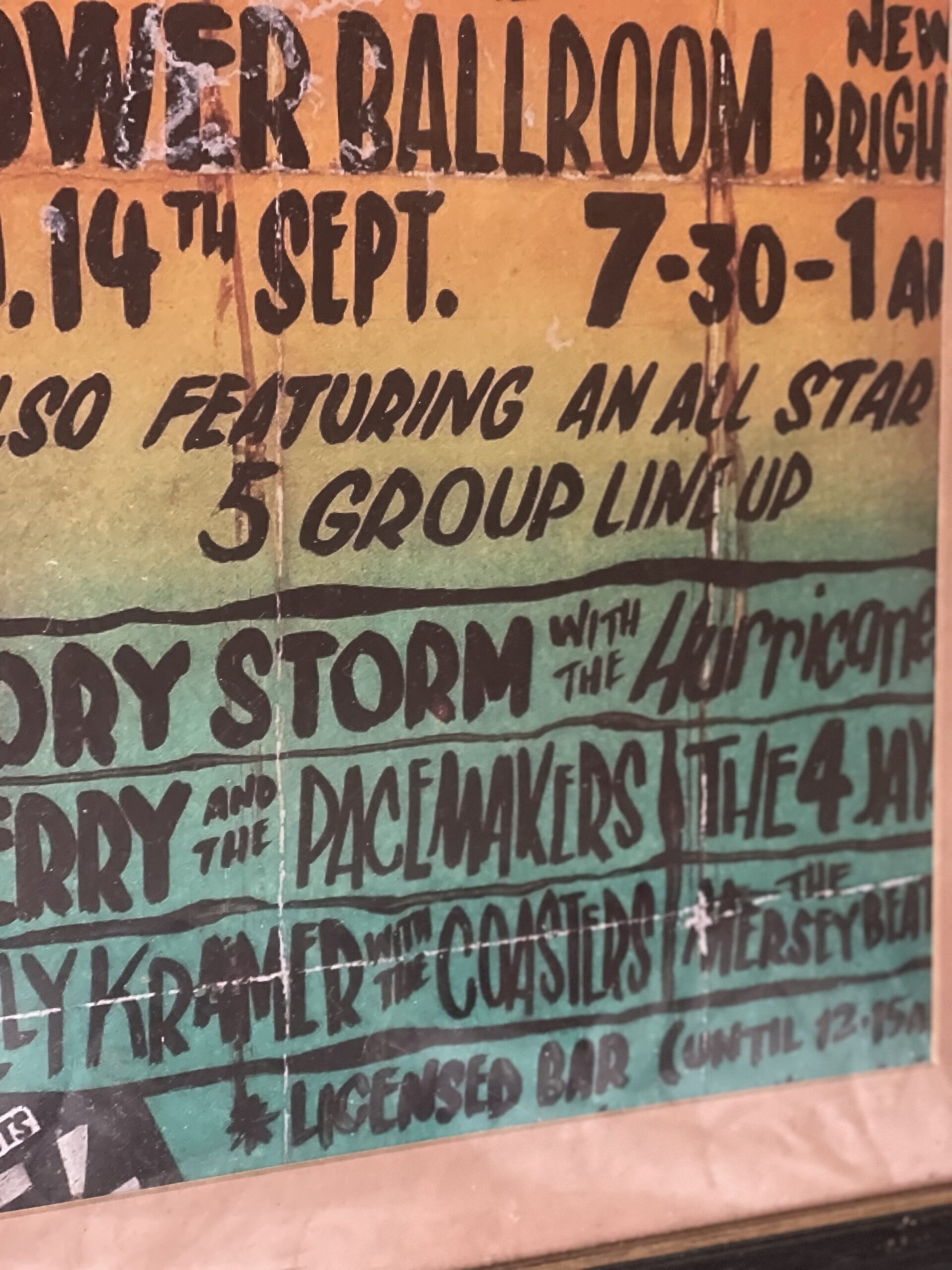