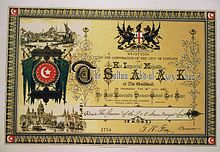 Admission ticket to Lord Mayor Thomas Gabriel’s reception of H.I.M. The Sultan Abd-ul-Aziz Khan at The Guildhall, 18 July 1867, issued to The Chairman of the P&O Steam Navigation Company.

In 1822, Brodie McGhie Willcox, a London ship broker, and Arthur Anderson, a sailor from the Shetland Isles, went into partnership to operate a shipping line, primarily operating routes between England and Spain and Portugal. In 1835, Dublin shipowner Captain Richard Bourne joined the business, and the three men chartered the William Fawcett and started a regular steamer service between London and Spain and Portugal – the Iberian Peninsula – using the name Peninsular Steam Navigation Company, with services to Vigo, Oporto, Lisbon and Cádiz. As The Peninsular and Oriental Steam Navigation Company was incorporated in 1840 by a royal charter its name therefore included neither “plc” nor “Limited“.

The company flag colours are directly connected with the Peninsular flags: the white and blue represent the Portuguese flag in 1837, and the yellow and red the Spanish flag. At the height of the Carlist Wars the British lent their support to the legitimate heirs of Spain and Portugal and all three of P&O founders played their part, from gun running to chartering steamers. As a consequence of this association and involvement P&O officers are some of the few Merchant Navy officers entitled to wear swords, alongside the likes of Trinity House. 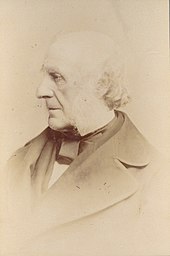 A P&O steamer in Venice circa 1870, in an album owned by W. F. de Salis, a director and sometime chairman.

P&O first introduced passenger services in 1844, with a leisure cruise departing from Southampton to the Mediterranean.These voyages were the first of their kind and the forerunner of modern cruise holidays. The company later introduced round trips to destinations such as Alexandria and Constantinople and underwent rapid expansion in the later half of the 19th century, with its ships becoming larger and more luxurious. One particularly notable ship of the era was the SS Ravenna, built in 1880, which became the first ship to be built with a total steel superstructure.

In 1847, shortly after the Opium War, P&O entered the opium trade; shipping 642,000 chests of Bengal and Malwa opium in the next eleven years. They faced stiff competition from the incumbent shippers, Jardines and the Apcar Line.

Mail contracts were the basis of P&O’s prosperity until the Second World War, but the company also continued to become a major commercial shipping line and passenger liner operator. In 1914, it took over the British India Steam Navigation Company, which was then the largest British shipping line, owning 131 steamers. In 1918, it gained a controlling interest in the Orient Line, its partner in the England-Australia mail route. Further acquisitions followed and the fleet reached a peak of almost 500 ships in the mid-1920s. In 1920, the company also established a bank, P&O Bank, that it sold to Chartered Bank of India, Australia and China (now Standard Chartered Bank) in 1927. At this time it established a commercial relationship with Spinney’s of Haifa, that developed into a major regional high-end grocery store chain, which eventually provided shipping services access to much of the Middle East. Until 1934 it operated liners from Key West, Florida to Havana; then it operated from Miamito Cuba until 1960.

In 1932, P&O expanded their passenger operations to Australia, with the introduction of Strathaird, which departed on a cruise to Brisbane and Norfolk Island.

Eighty-five of the company’s ships were sunk in the First World War and 179 in the Second World War.

After 1945, the passenger market declined to India, but boomed to Australia with the advent of paid-passages for literate and healthy European immigrants known as Ten Pound Poms.P&O built 15 large passenger liners, including Himalaya, Chusan, Arcadia, and Iberia, culminating in Oriana and Canberra, which were an unprecedented speed and size.By 1968, over 1 million immigrants had arrived—many via P&O—and Australia ended the programme. P&O entered the cruise market and began to sell and scrap many of these liners. It concentrated mainly on cargo ships. It entered the tanker trade in 1959 and the roll-on roll-off (RORO) ferry business in the mid-1960s. 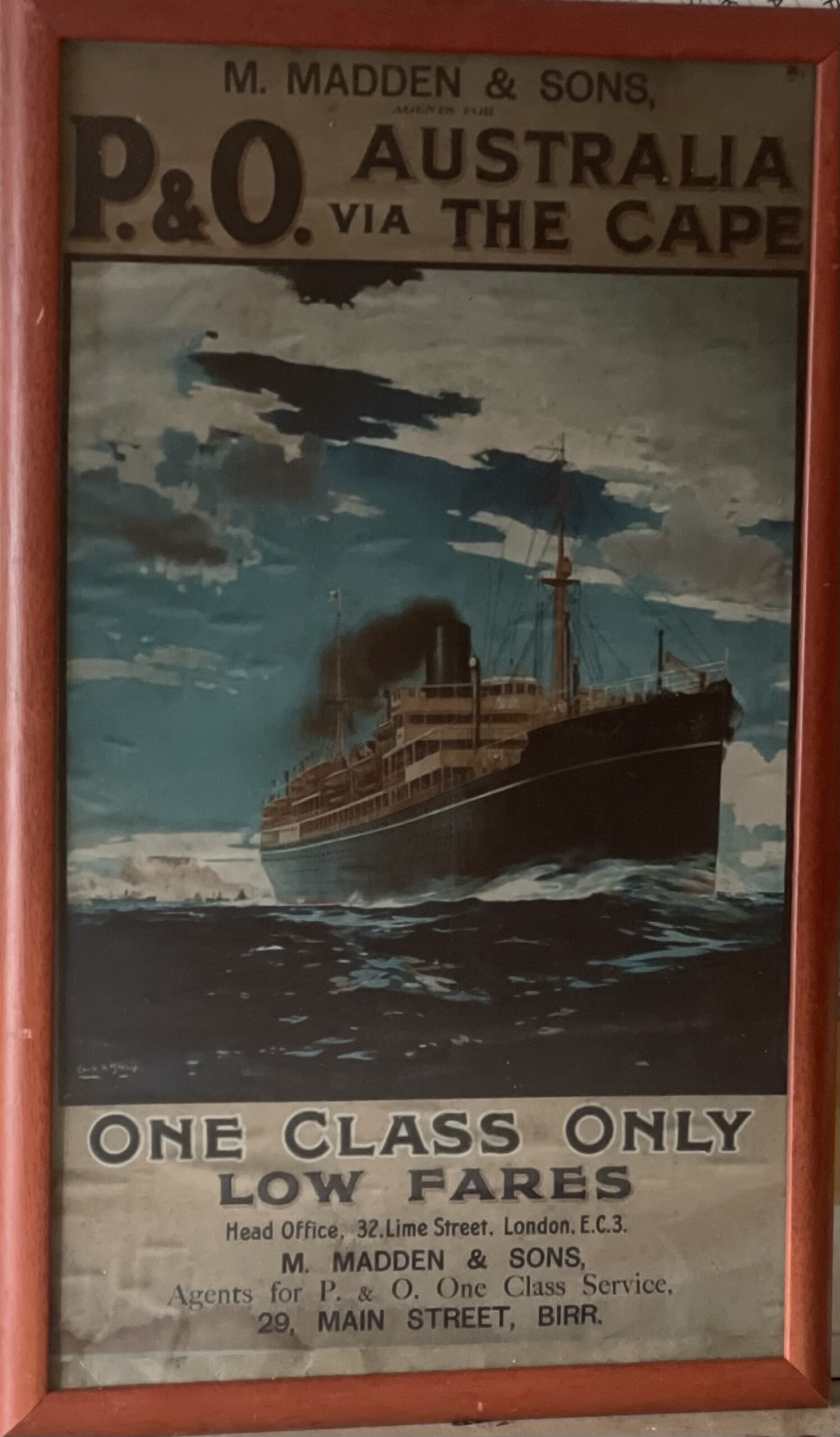 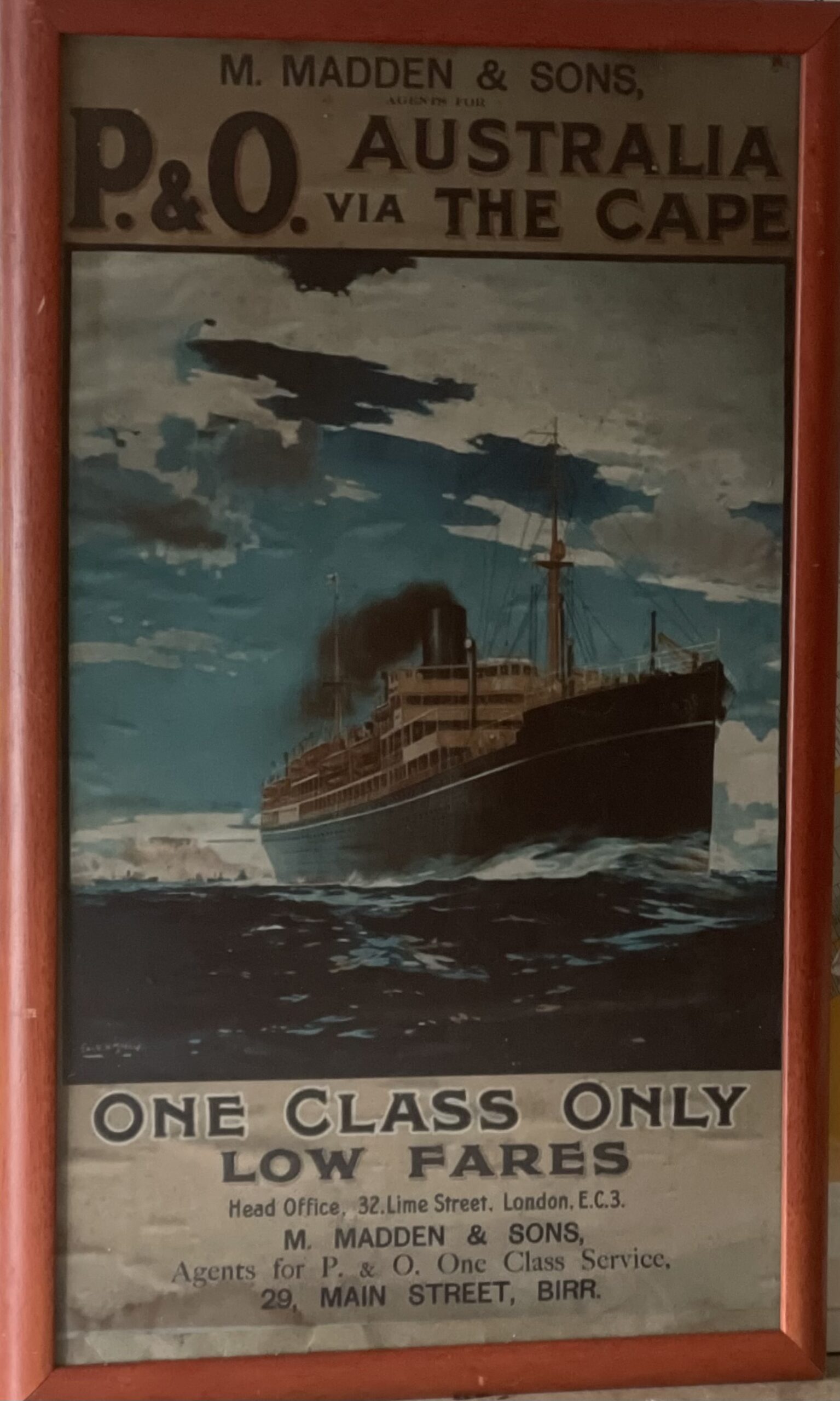 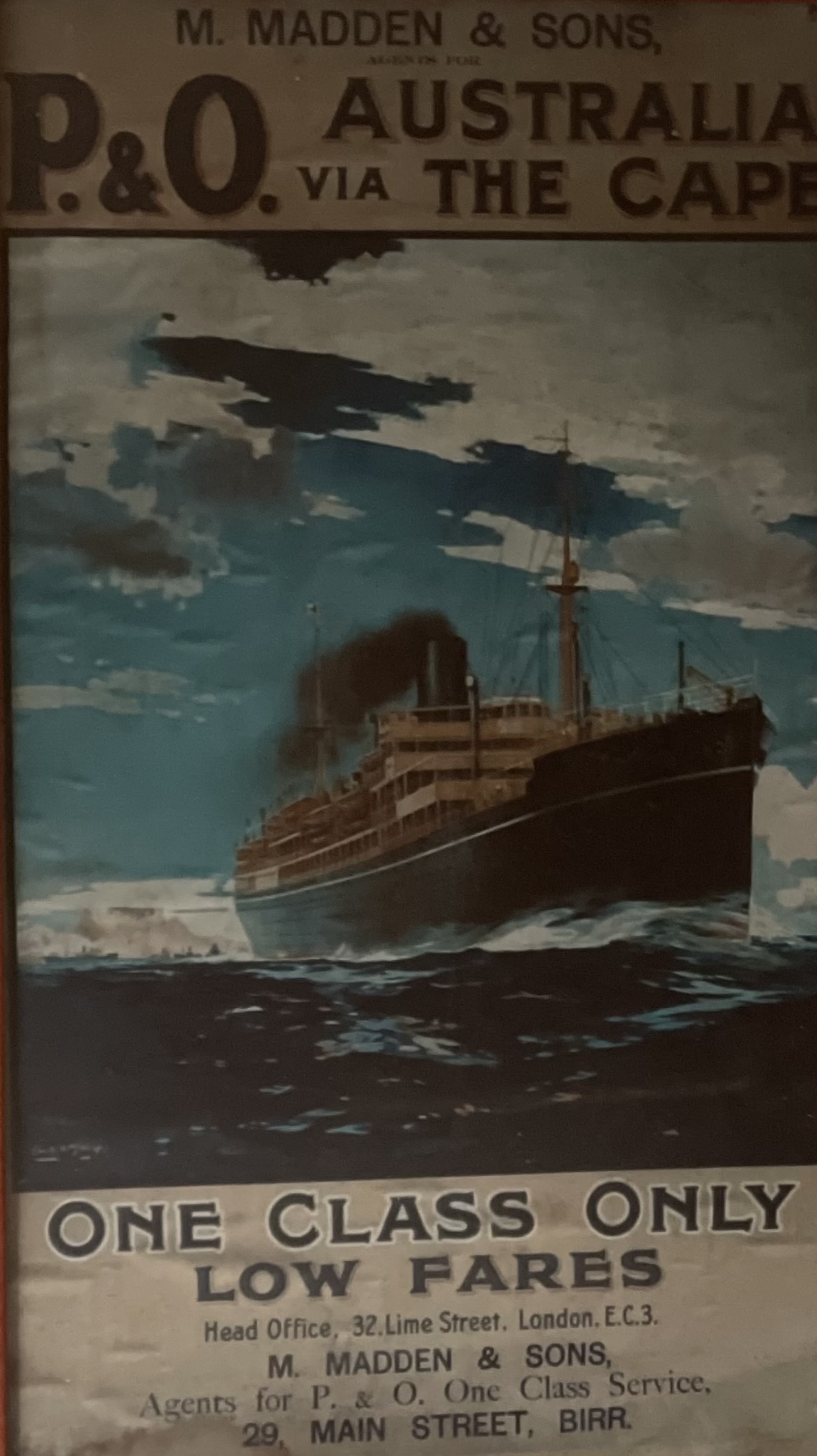 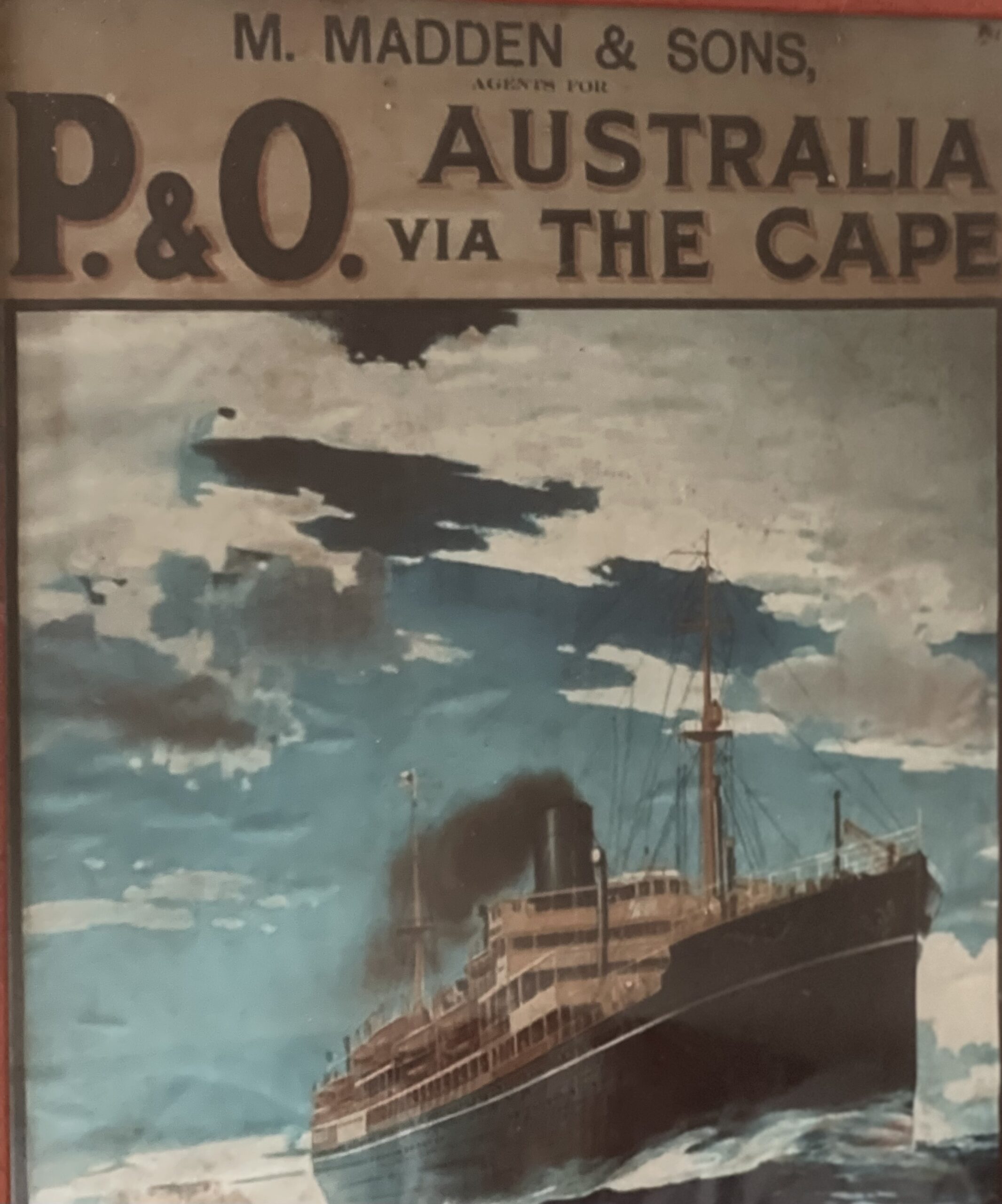 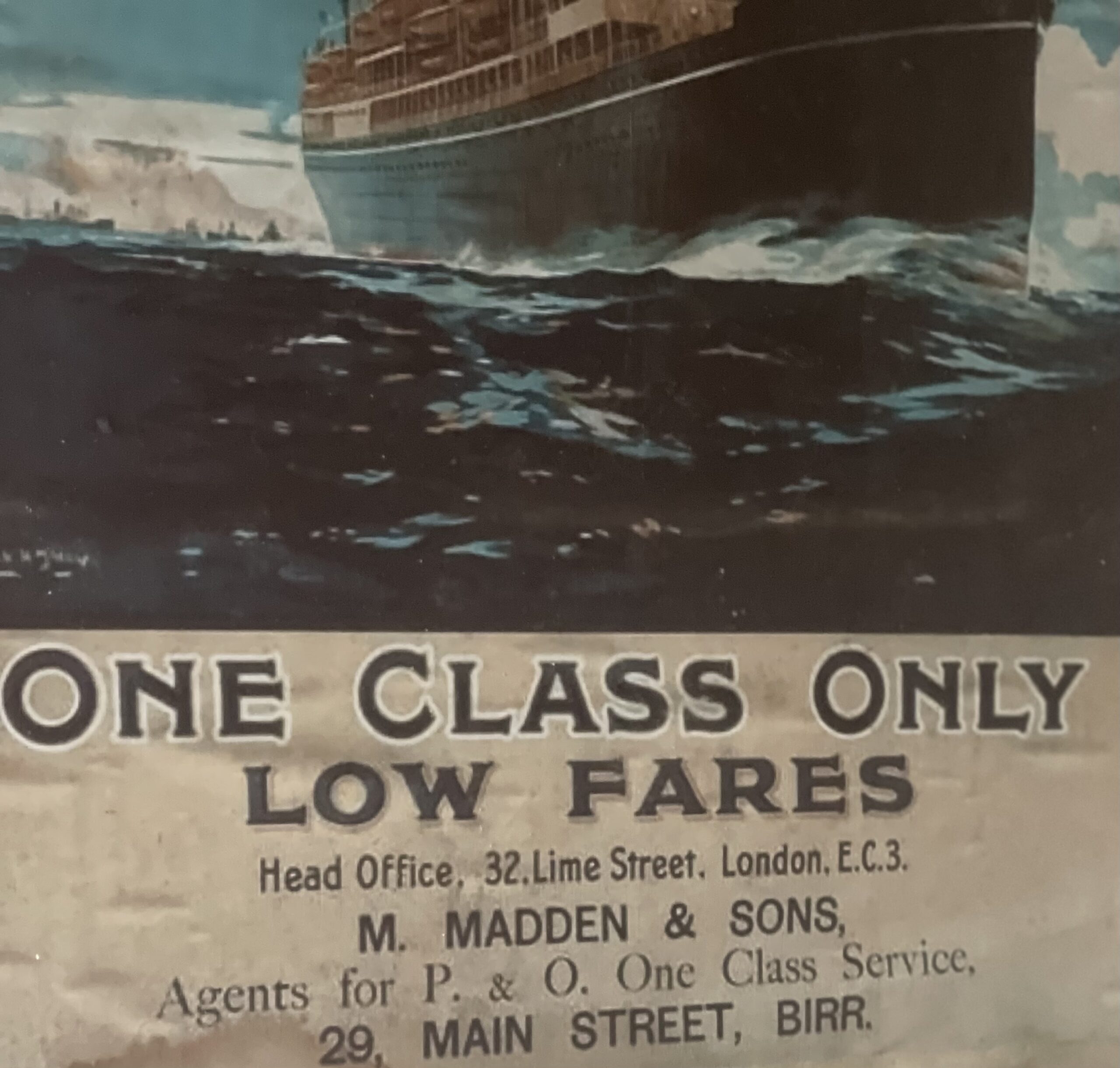