Fascinating vintage photograph of a Dublin City Centre Wall totally given over to yesteryear advertising posters.A horse and cart can be seen adjacent .Some of the products and companies being advertised include institutions long closed including-Manders Dublin Ale,Phoenix Brewery,Cooneys Blackening,Pooles,

Also posters advertising a sports day in Ballsbridge and rosaries for mixed marriages !

Association with the Phoenix Brewery (Dublin) Ltd. was terminated in 1897 and carried on though restricted to ale brewing until c.1907.

From:-The Breweries and Distilleries in Dublin

In 1862 Robert Manders & Co brewery occupied 111-113 at the north side of James Street. The concern was also the business address of the Manders family.

Apart from the brewery they had flour mills at Islandbridge and bakeries at Fownes Street, Moore Street, Church Street, Camden Street, and Baggot Street. The brewery continued until 1909.

Founded 1778 and was later known as the Phoenix Porter Brewery Co. Registered January 1897.

This brewery publicly advertised itself as “the largest brewery in Ireland but one”.

Founded in 1788 by Charles Madder who by all accounts was a brilliant technical and innovative brewer. He had come from London to brew porter in Dublin. His business and trading activities were poor and the brewery was rescued by one John Brennan and later his son Charles. Essentially a porter brewery with a capacity to produce 350,000 bulk barrels per annum, it launched its own O’Connell’s Dublin Ale. This was probably due to the fact that when they took over Robert Manders & Co‘s Brewery, their next door neighbours in 1897 it replaced Mander’s Dublin Ale. It enjoyed a local and export trade however for whatever the reasons it became bankrupt and closed in 1909. The franchise of brewing O’Connell’s Dublin Ale was given to D’Arcys.

From:- Breweries and Distilleries in Dublin

At that time Francis Coleman & Hamilton dissolved their brewing partnership. The Guinness Power station site (now Roe & Co distillery) near the corner of Watling Street occupied part of the site of the Phoenix brewery founded in 1778 by an English brewer called Mather. In 1828 John Brennan bought the brewery and was succeeded by Charles Brenan. Daniel O’Connell junior son of the Liberator acquired the Phoenix Brewery in 1831 which occupies a three acre site at the corner of Watling Street and James’s Street. It operated under the name O’Connell’s brewery for a time. There was a campaign to support their porter as “Catholic” against Guinnness’s “protestant porter“. Daniel O’Connell, the Liberator, refused to support that activity while he was an MP. Guinness was a political rival but was quite liberal on the Catholic Emancipation and Repeal questions. Phoenix acquired the adjoining the six acre Manders brewery site at 111-117 James’s Street and in 1897 the concern became a public company. The brewery extended from James Street to the Quays and had the second largest output in Ireland.

John D’Arcy & Son Ltd’s Anchor Brewery bought the Phoenix brewery, then operating for 160 years on 13-6-1905 and it was hoped to continue both breweries as well as the Phoenix brand O’Connell’s ale. However by 13-10-1905 the Phoenix site was for auction.

Younger’s Brewery (William Younger & Company) was a brewery in Edinburgh which grew from humble beginnings in 1749 to become one of the city’s main commercial enterprises, supplying domestic and foreign markets. It should not be confused with another, less renowned Edinburgh brewery, that of Robert Younger, who also brewed in Holyrood at the St. Ann’s Brewery or that of George Younger, who brewed in Alloa. 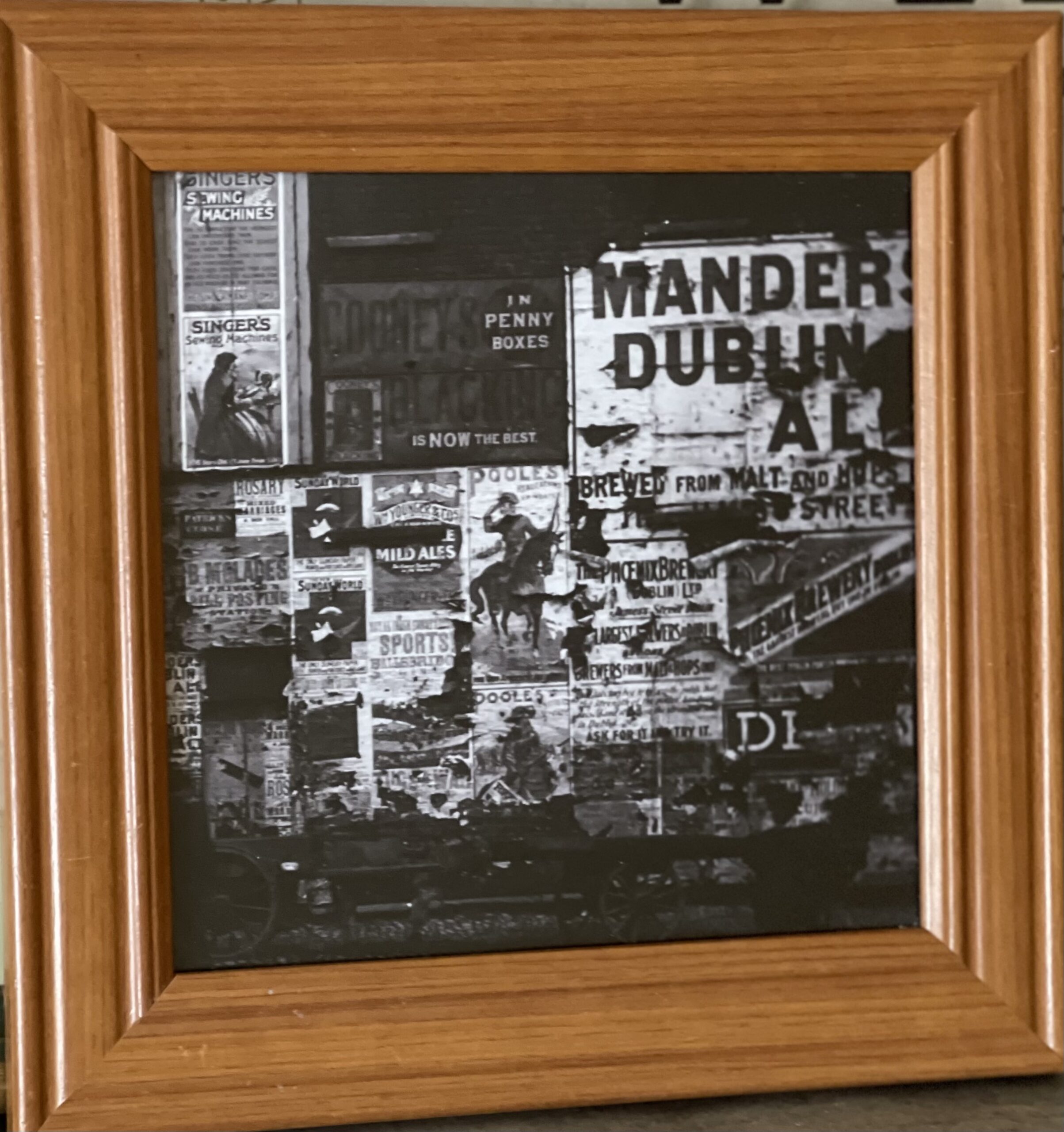 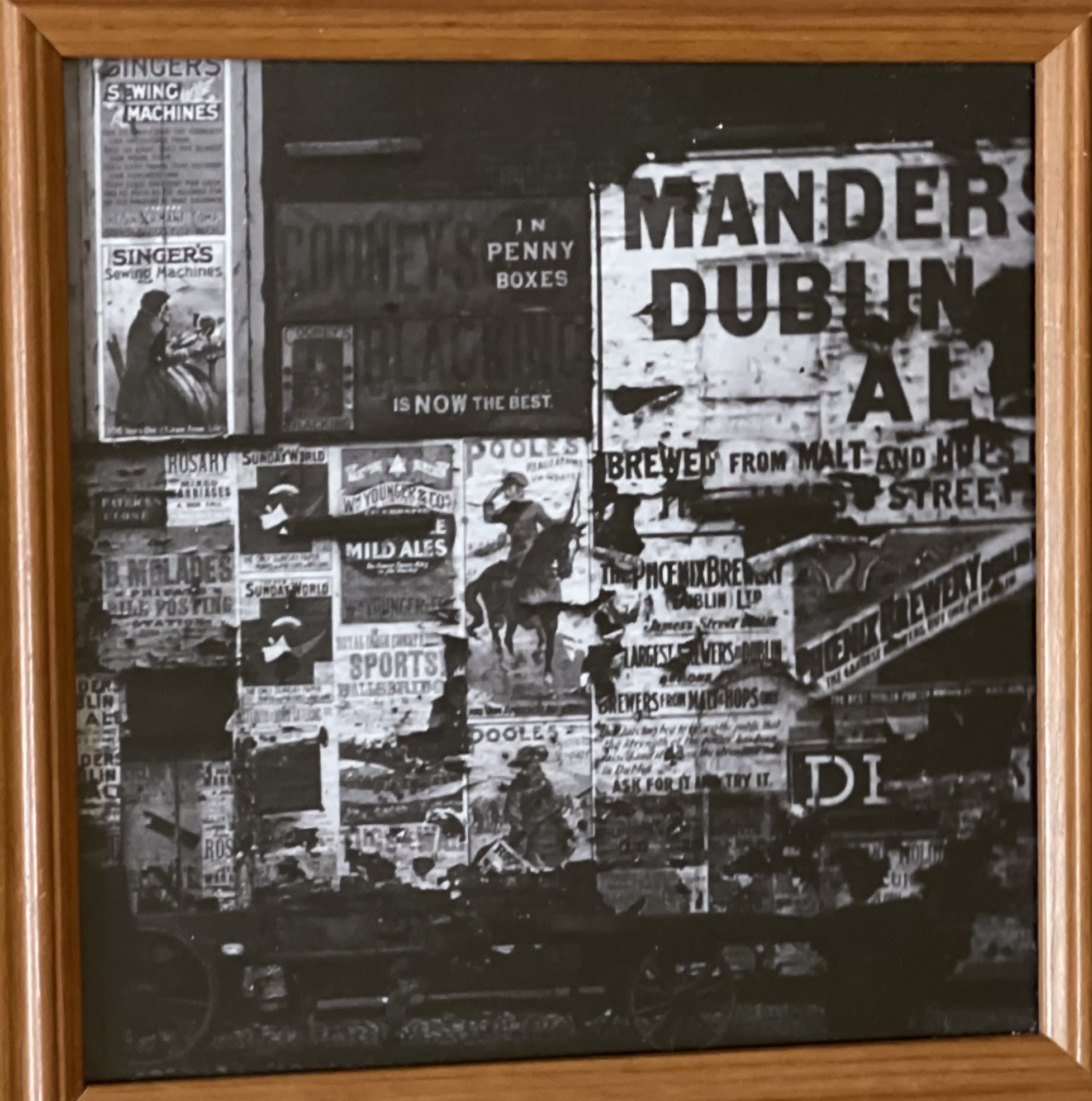 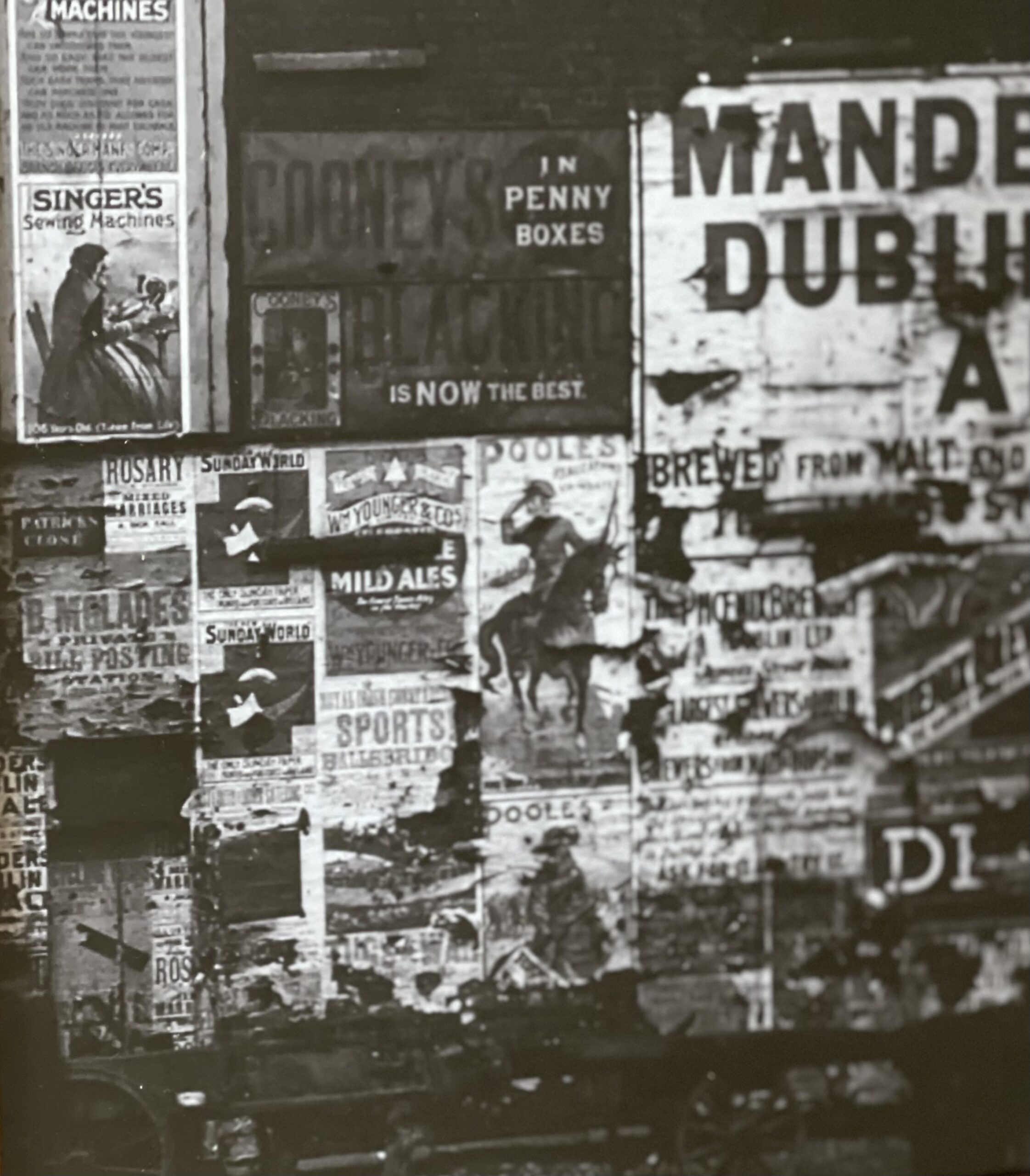 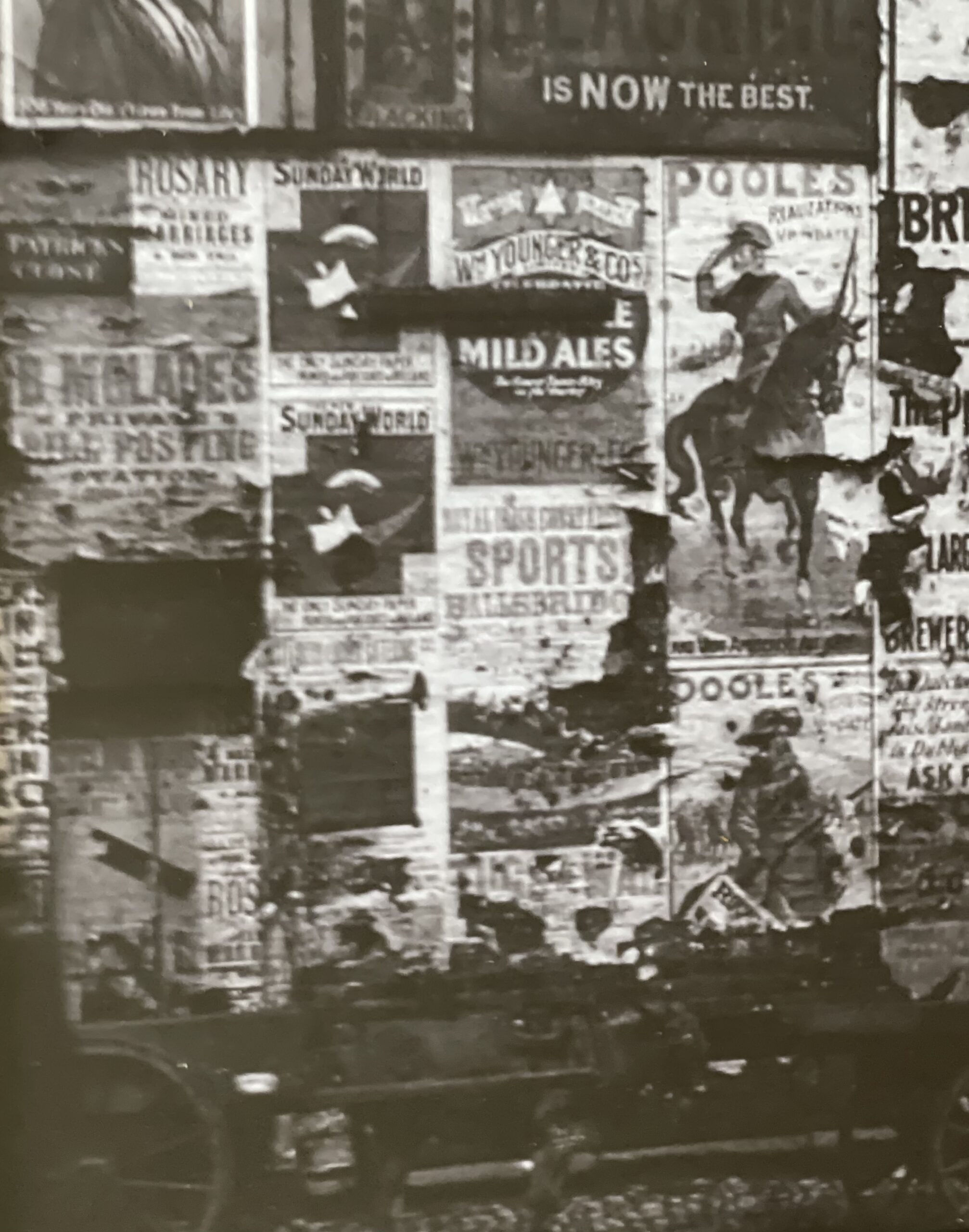 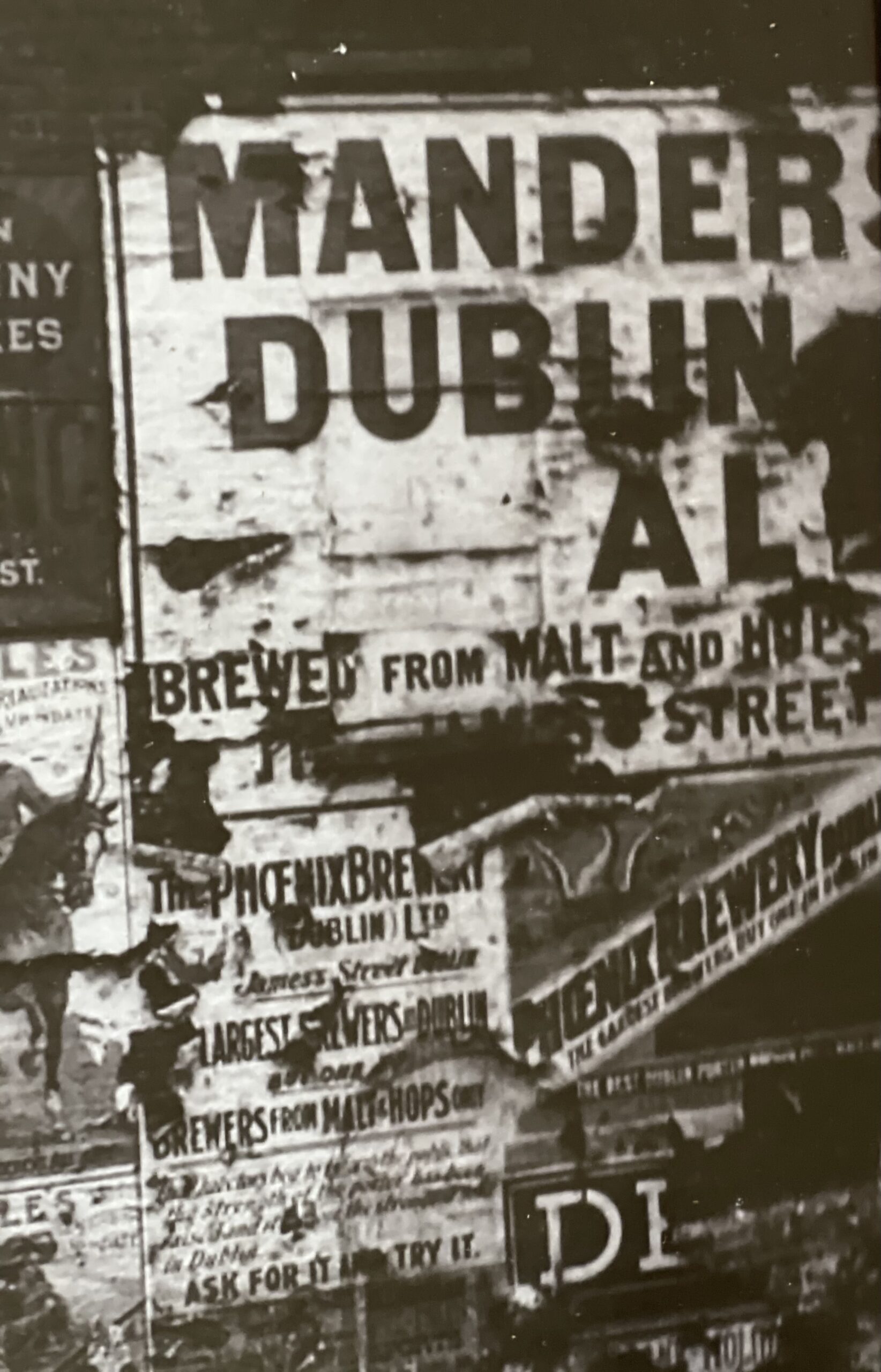 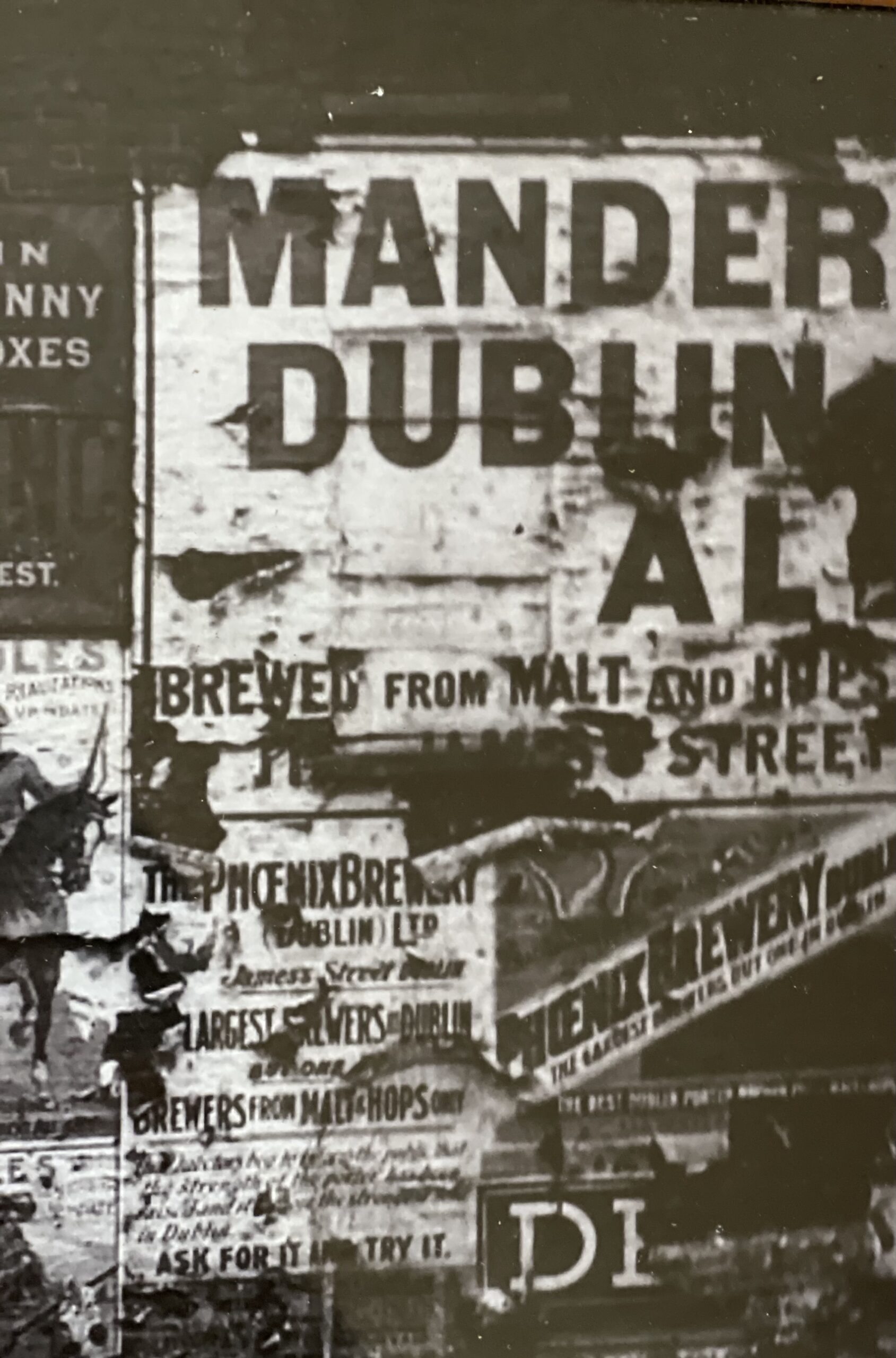