Much of the last century, and indeed for well over half of the present one, Limerick’s importance was directly attributed to her three well-known bacon factories, namely, J. Matterson & Sons, Roches Street, established in 1816 by Mr. John Russell, a Cumberland man in con-junction with Mr. Matterson, using the method of curing then current in Berwick-on-Tweed.

W.J. Shaw & Sons, founded in the year 1831 at Mulgrave Street by William John Shaw, a descendant of a County Down family, and O’Mara’s bacon factory, Roches Street, which had its origin in Mungret Street some few years before 1839, when James O’Mara from Toomevara started curing bacon in the basement of his house there. Apparently, this basement business flourished, for in 1839 he moved to Roches Street to the premises it last occupied .

About the middle of the last century, for some reason now difficult to fathom, Limerick bacon and especially Limerick hams, became well-known for their excellent flavour throughout the English-speaking world. It is on record that Glasgow curers in an effort to produce hams equal in excellence to those of Limerick, imported Limerick workmen who were supposed to know all about the way in which the meat was turned out at home. Apparently, they did not bring secrets with them for their efforts were unsuccessful.

There were also much larger bacon factories in parts of the British Isles; for instance, Belfast is reputed to have exported four times the number of hams produced in Limerick, and places like Glasgow and Liverpool had several factories producing very large quantities of bacon as well. None of them, however, quite matched’ those produced in the three local factories for flavour and quality.

O’MARA’S, MATTERSON’S, SHAW’S and Denny’s were the names that made Limerick famous for its bacon produce for 180 years – earning it the nickname ‘Pigstown’.

The reputation of Limerick ham, the food culture that arose from a plentiful supply of cheap products, the story of the pork butchers, the pig buyers, the sounds of the city with factory horns signalling the call to work – all of these still resonate in Limerick in the memories of its citizens and former workers.

A definitive account of this industry that operated at the centre of the city, supplied by the farms of rural county Limerick for over 180 years will be documented in a new book called Pigtown – A History of Limerick’s Bacon Industry.

Ruth Guiry was commissioned to undertake the research under the guidance of Dr Maura Cronin from Mary Immaculate College and one of the 27 people she interviewed to understand the role the bacon factories had in Limerick was Joe Hayes. 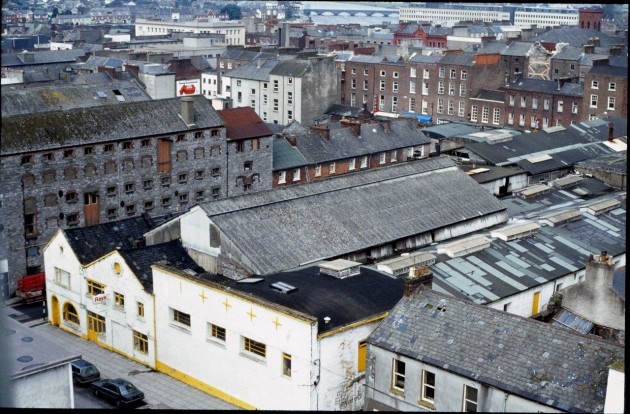 Joe Hayes started working in a bacon factory in 1962, aged 16 years old. He worked with his dad, and later on with his two sons until the factory closed in 1986.

“When the factory closed, a group of us got our own little unit, we rented it, and produced our own sausages, puddings and things.”

It was a huge part of Limerick’s social scene: four generations of Joe’s family worked in bacon factories, with uncles, sisters, brothers, sons and cousins all working in the factory at one time or another:

“If one factory was caic, you wouldn’t have a problem getting a job in the other one. 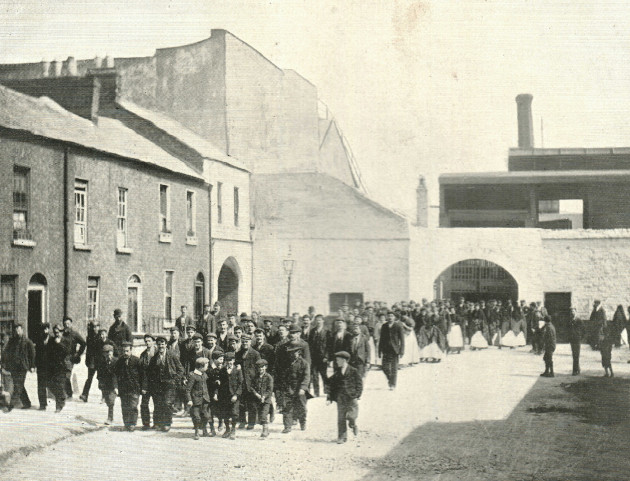 And he doesn’t mince his word when talking about the work they did.

“They brought the pigs in, we killed the pigs, and prepared the bacon: that’s the way it was in the bacon factories.” When asked about if there were ever animal cruelty protests, he laughs at the idea.

People still eat sausages and bacon – where do they think they come from?

They started at 8am and finished at 5.30 working a 40 hour week when the factory closed in 1986, but despite their work, the people who worked in factories often couldn’t afford to buy the expensive cuts of meat. 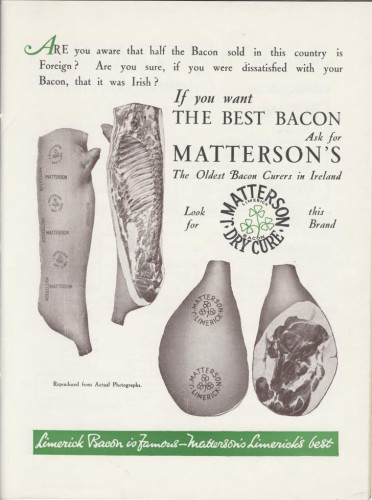 After the expensive cuts were prepared, the offal, the spare ribs, the pigs’ heads would go to the poorer people. “The blood was used to make the pudding, the packet, the tripe was made off the belly. Everything was used off the pig, and it fed Limerick city.”

It was a way of life down in Limerick, so when the factories closed, thousands of people working in a bacon factories were out of jobs, and thousands of families were affected.

But it wasn’t the competition from big supermarkets that did it – it was free trade. The Danes, the French, the Dutch all started exporting their products here, and Limerick factories didn’t have the money to export to compete. 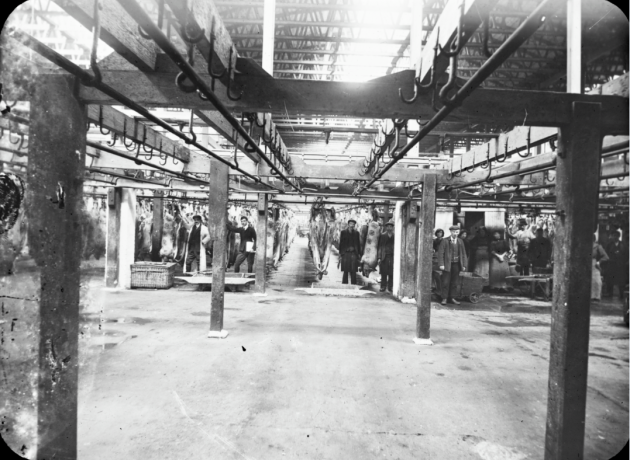 “Michael O’Mara’s funeral was this week – he was the last of the bacon factory managers.” says Joe. “After the Limerick factory closed, he tried doing different bits and pieces, but nothing worked out for him, so he worked in a factory for a couple of years before retiring.”

Joe Hayes himself is retired now, and when he buys his meat he gets it in a supermarket.

“Meat is meat,” he says.”But if I see the tricolour flag, I’ll still buy it even if it’s dearer.”

Pigtown – A History of Limerick’s Bacon Industry by Ruth Guiry is co-edited by Dr Maura Cronin and Jacqui Hayes. 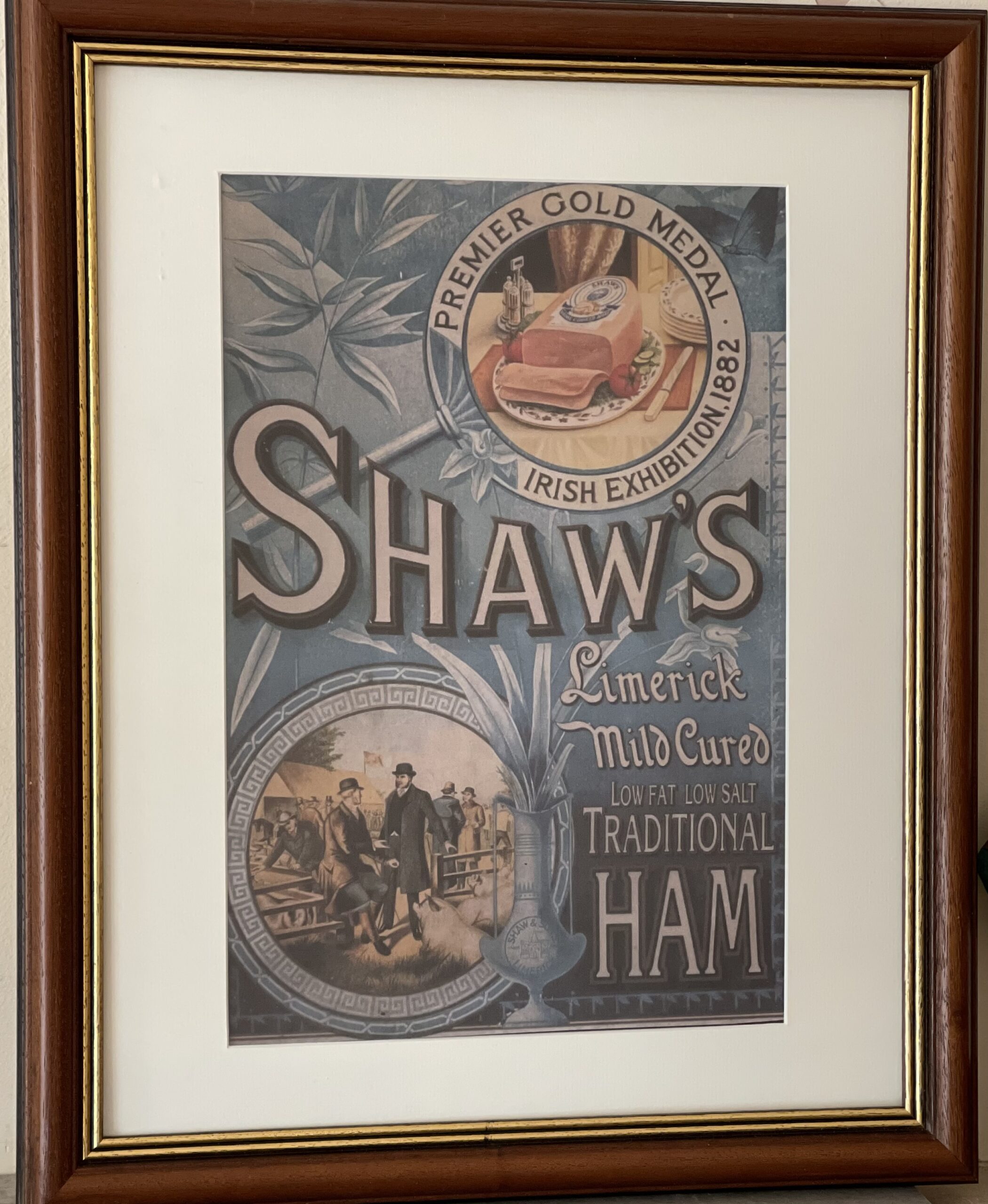 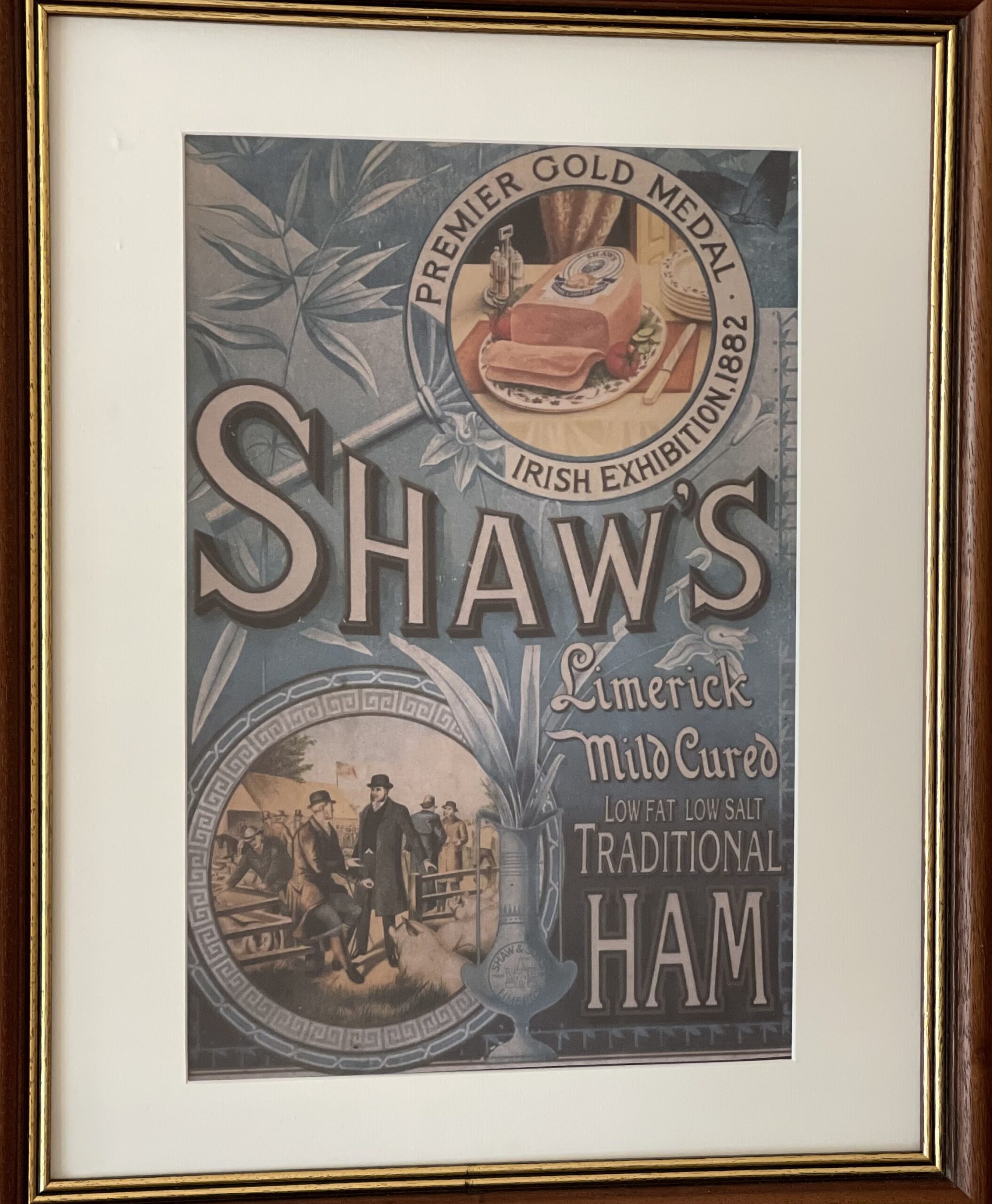 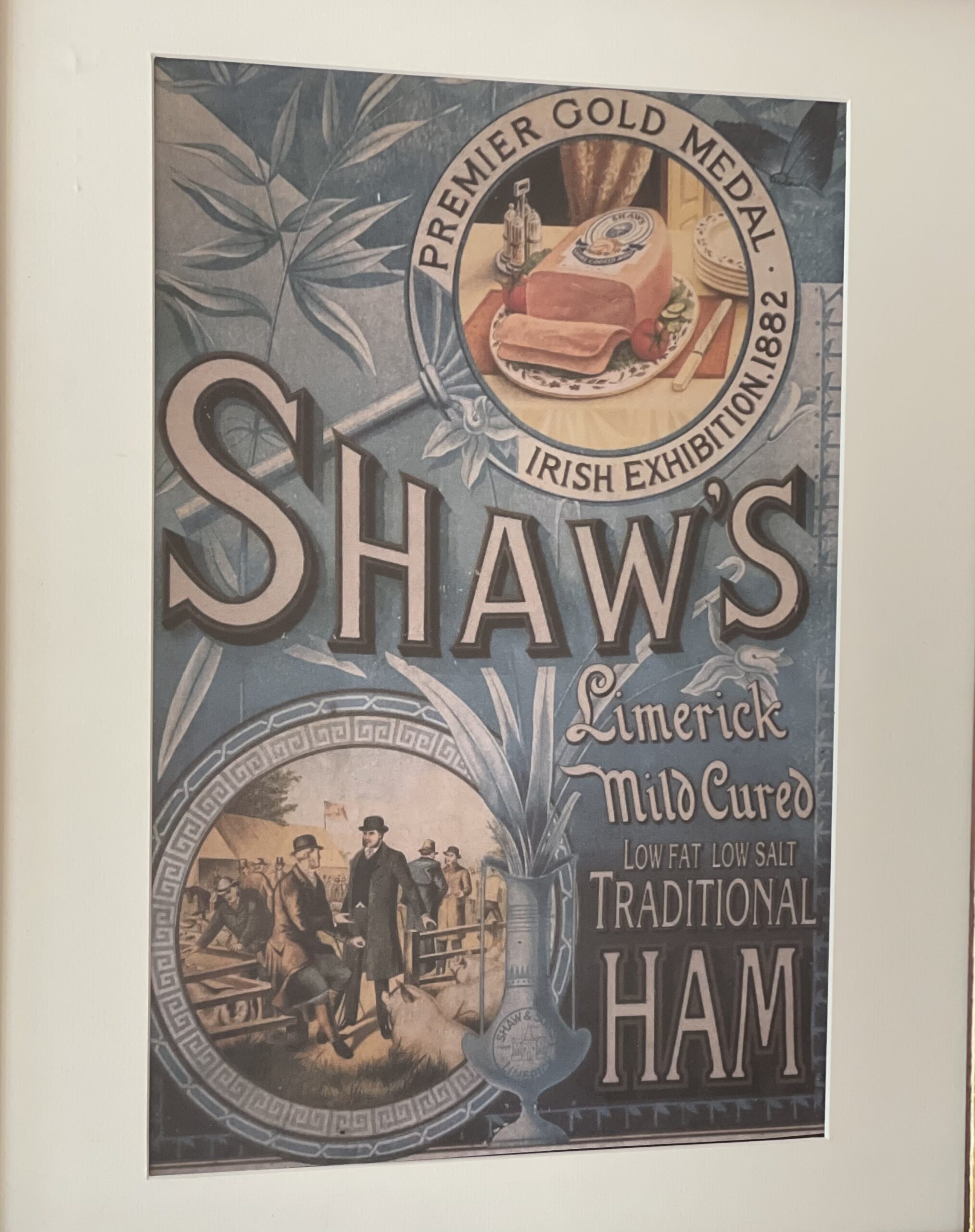