Thwaite’s Mineral Waters had been established by Dublin chemist Augustine Thwaite in the late 1700s.
Thwaite’s would amalgamate with a number of other firms, including the Belfast firm of
Cantrell & Cochrane, to form Mineral Water Distributers (from whence derives the name
‘MiWadi’) in 1927.

Truly one of humanity’s truly great inventions is – carbonated water. How dull our taste buds would be without it! How impossible would be hangovers (so I’m told!). How . . . well . . . flat life would be!

And all down to an 18th century English Protestant minister Rev Joseph Priestly who invented soda water by accident in 1769. (What results when carbon dioxide gas is dissolved in water under pressure.)

He published a paper on it titled, ahem, Impregnating Water with Fixed Air. As you do.

Along came German-Swiss watchmaker Johann Jacob Schweppe who took Priestly’s invention and manufactured bottled carbonated mineral water. In 1792 he moved to London to develop the Schweppes business there and, in 1799, Augustine Thwaites founded Thwaites’ Soda Water in the fair city of Dublin.

It was Thwaites who first used (and patented) the term “soda water” to describe the fizzy drink. That arose from noticing that adding sodium carbonate to water greatly facilitated the absorption of carbon dioxide. Which is where the American term “soda” came from.

Those bubbles harm nothing. The carbon dioxide is always with us. It is just squashed under pressure into water. Cheers!

Carbon, from Latin carbonem, for “a coal, glowing coal, charcoal”. 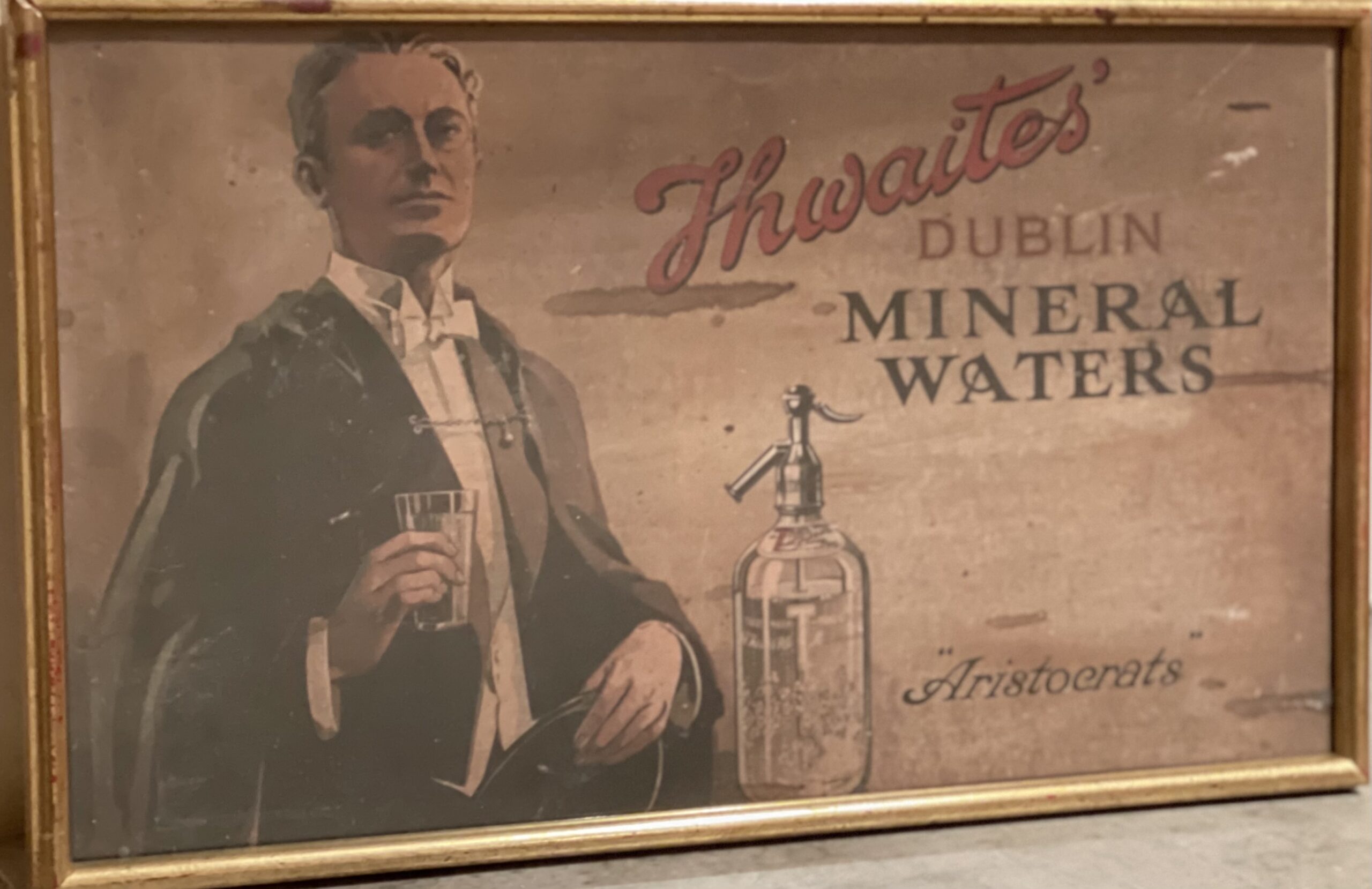 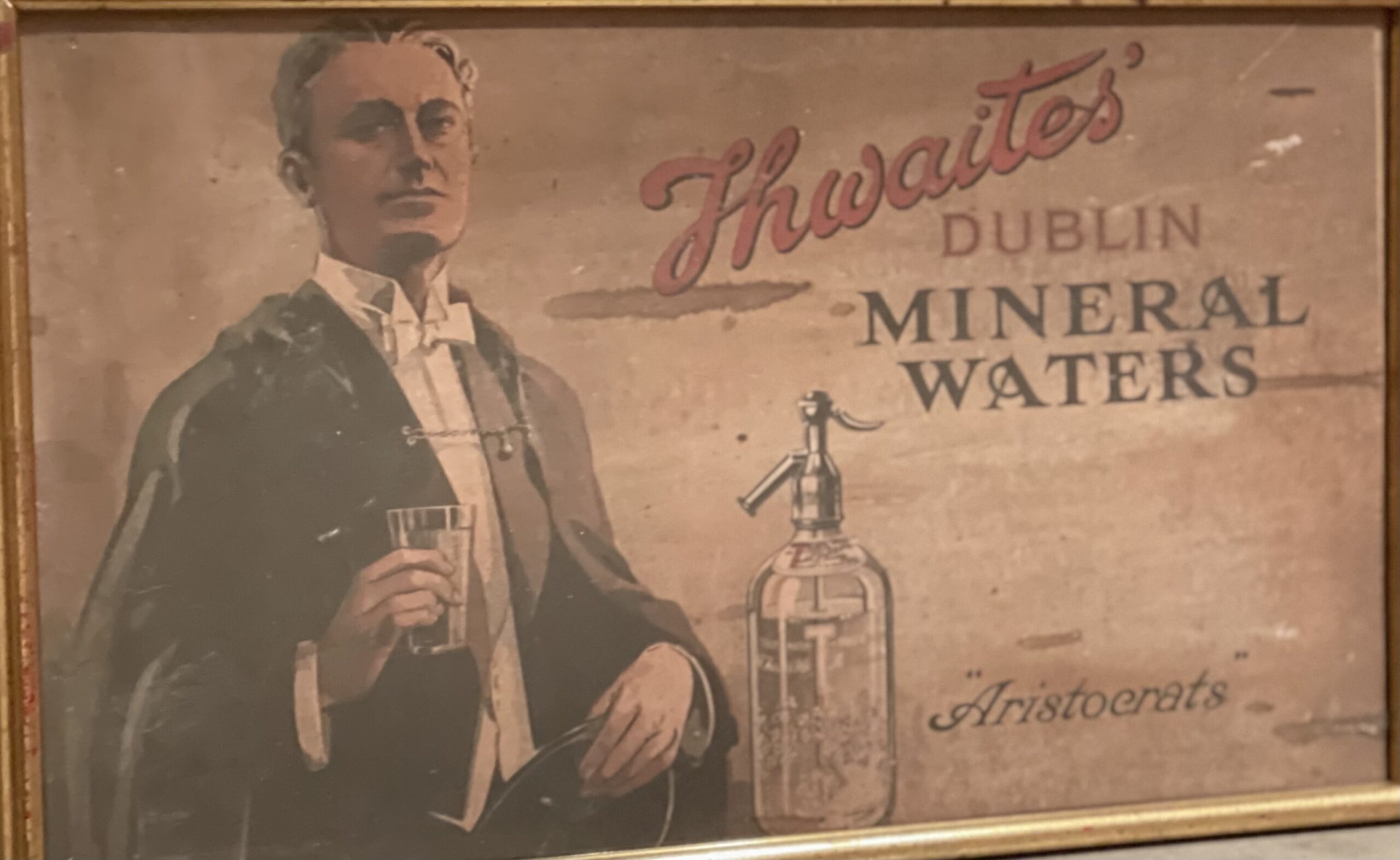 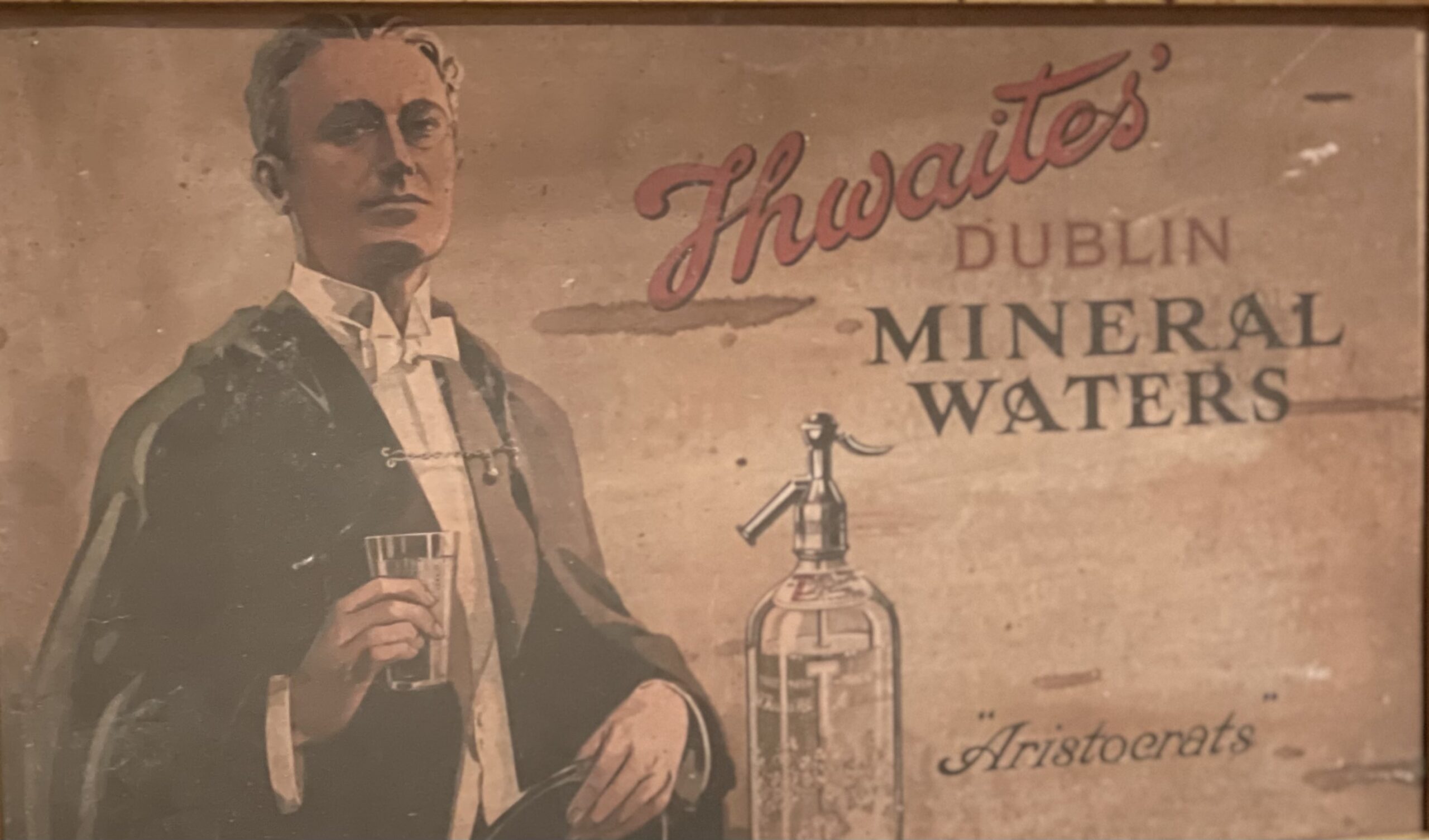