Name changed as above in November 1933.

Acquired by Guinness and ceased brewing in October 1959.

Founded in 1828 by William Cairnes with good markets in both Dublin and Belfast.

In 1850 they extended their malt liquor portfolio to include porter.

The brewery was closed in 1959 as part of a rationalisation plan when the Cherry-Cairnes partnership was dissolved, to be subsequently replaced by the Irish Ale Breweries Group, (a Guinness/Allied Breweries combination). 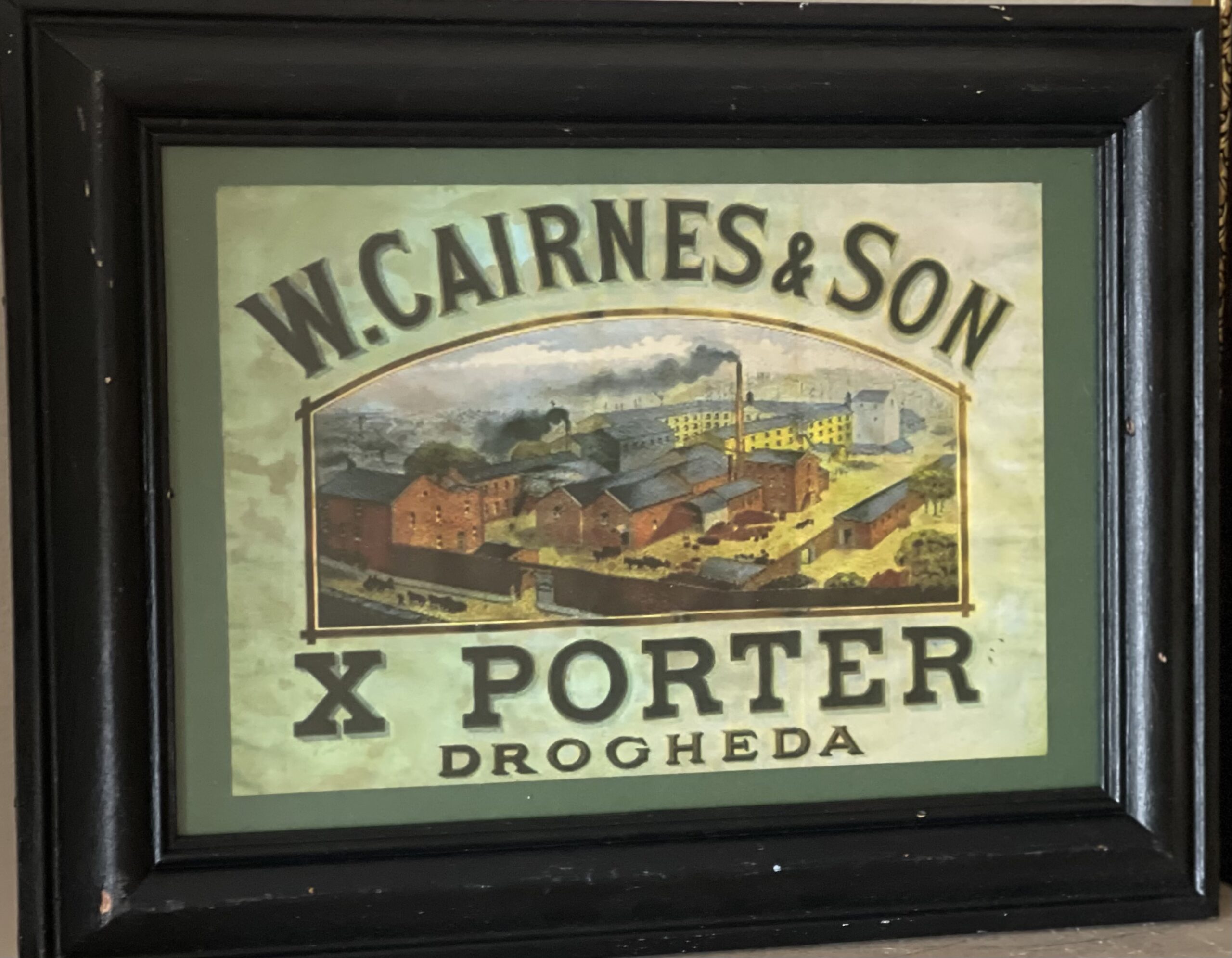 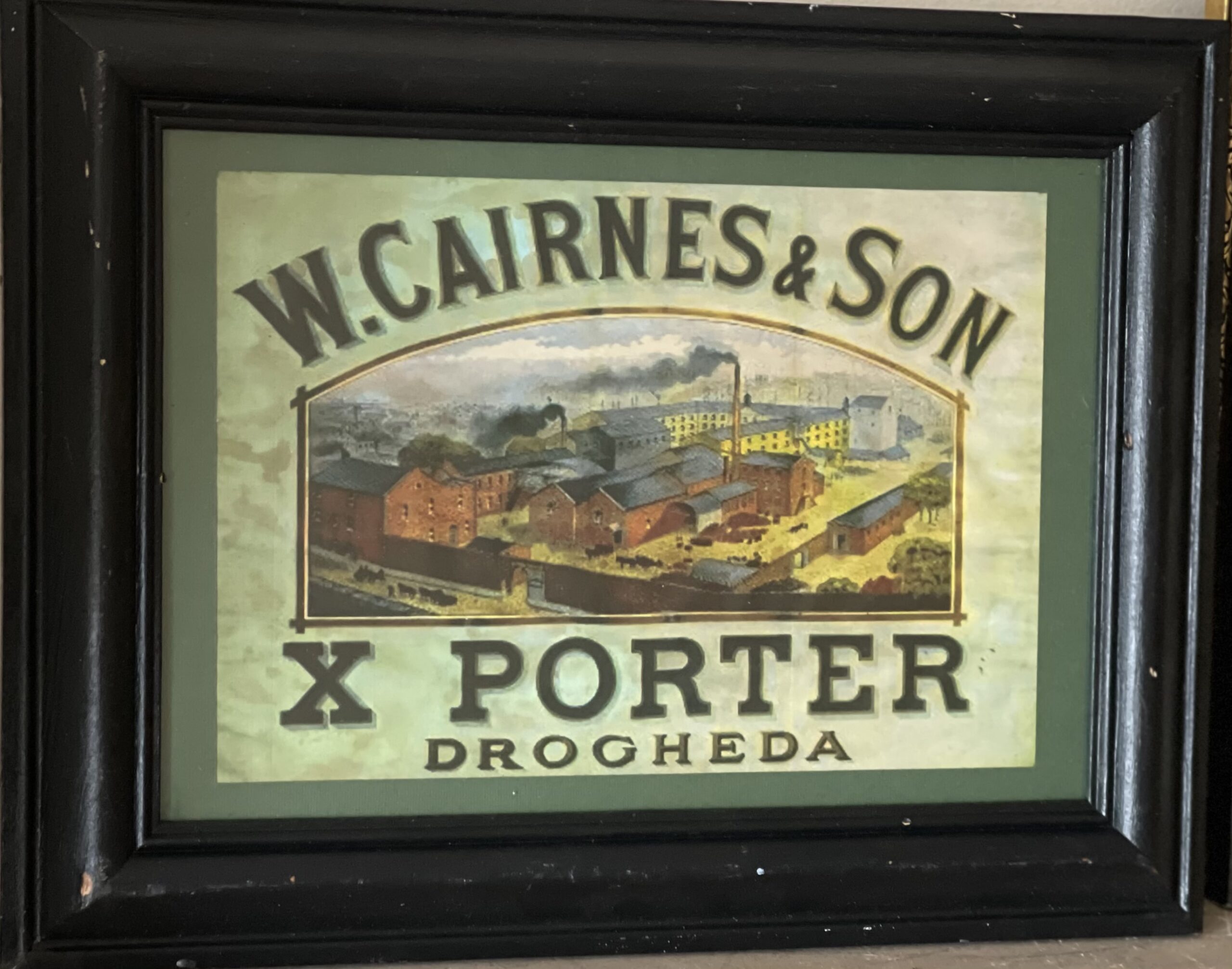 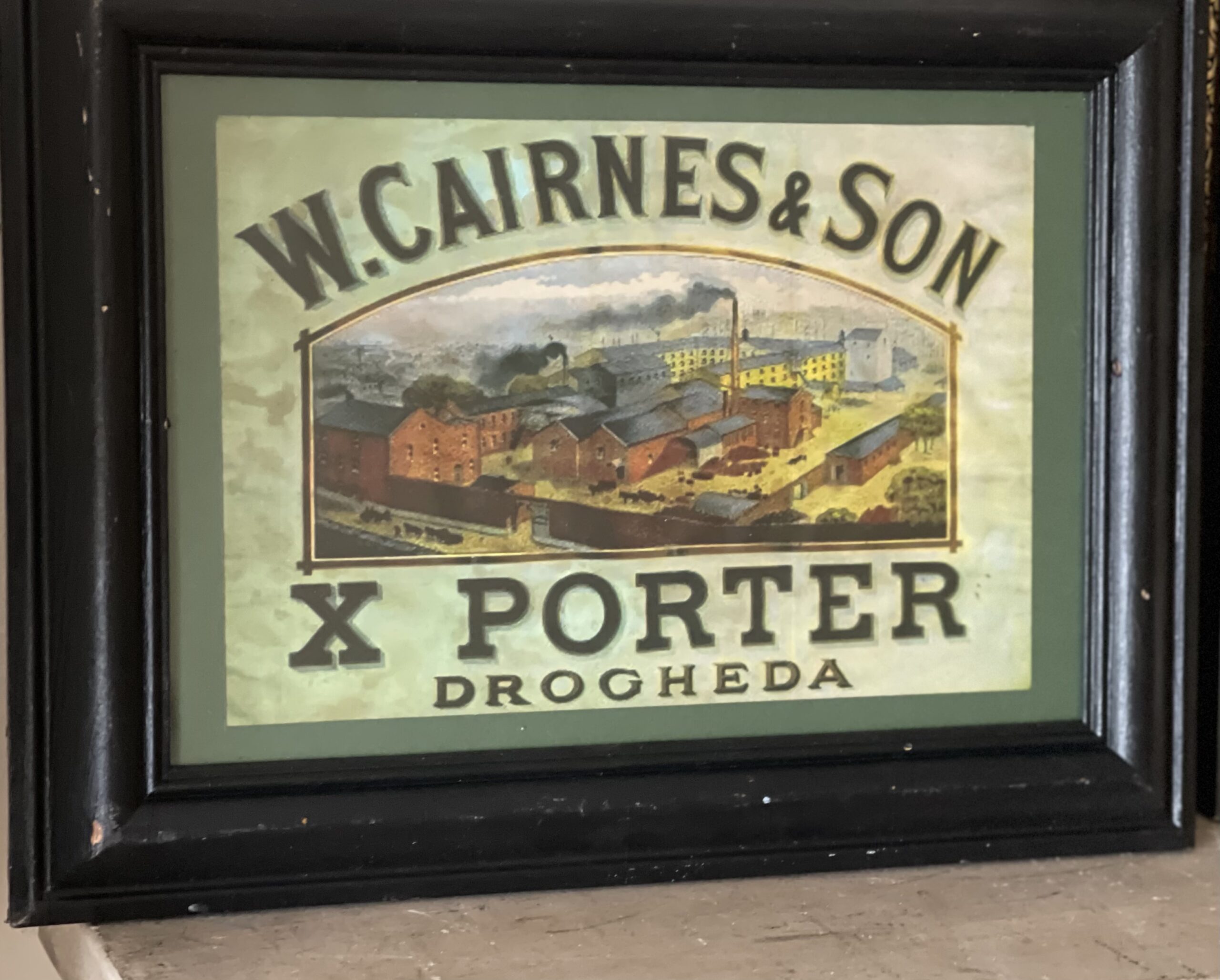 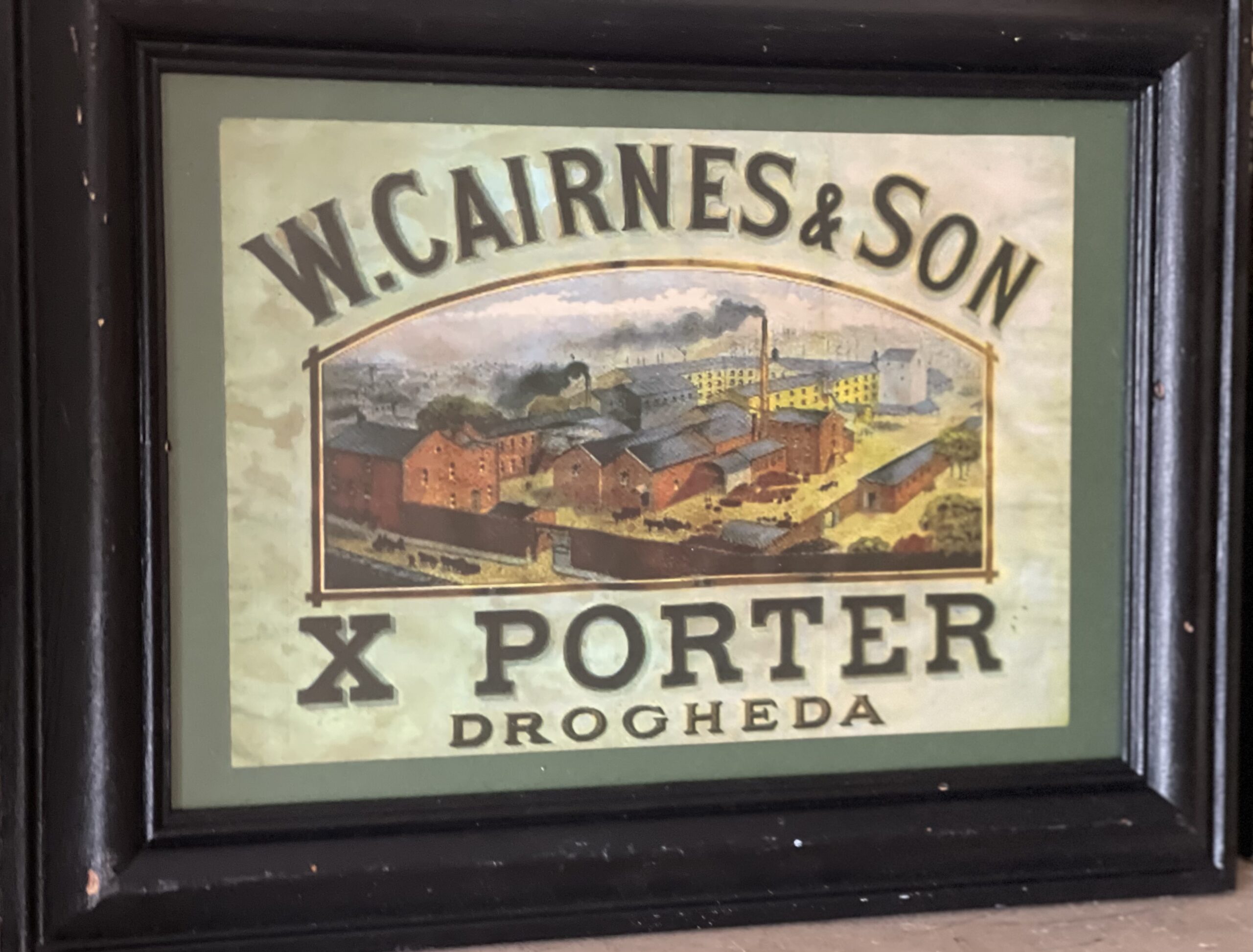 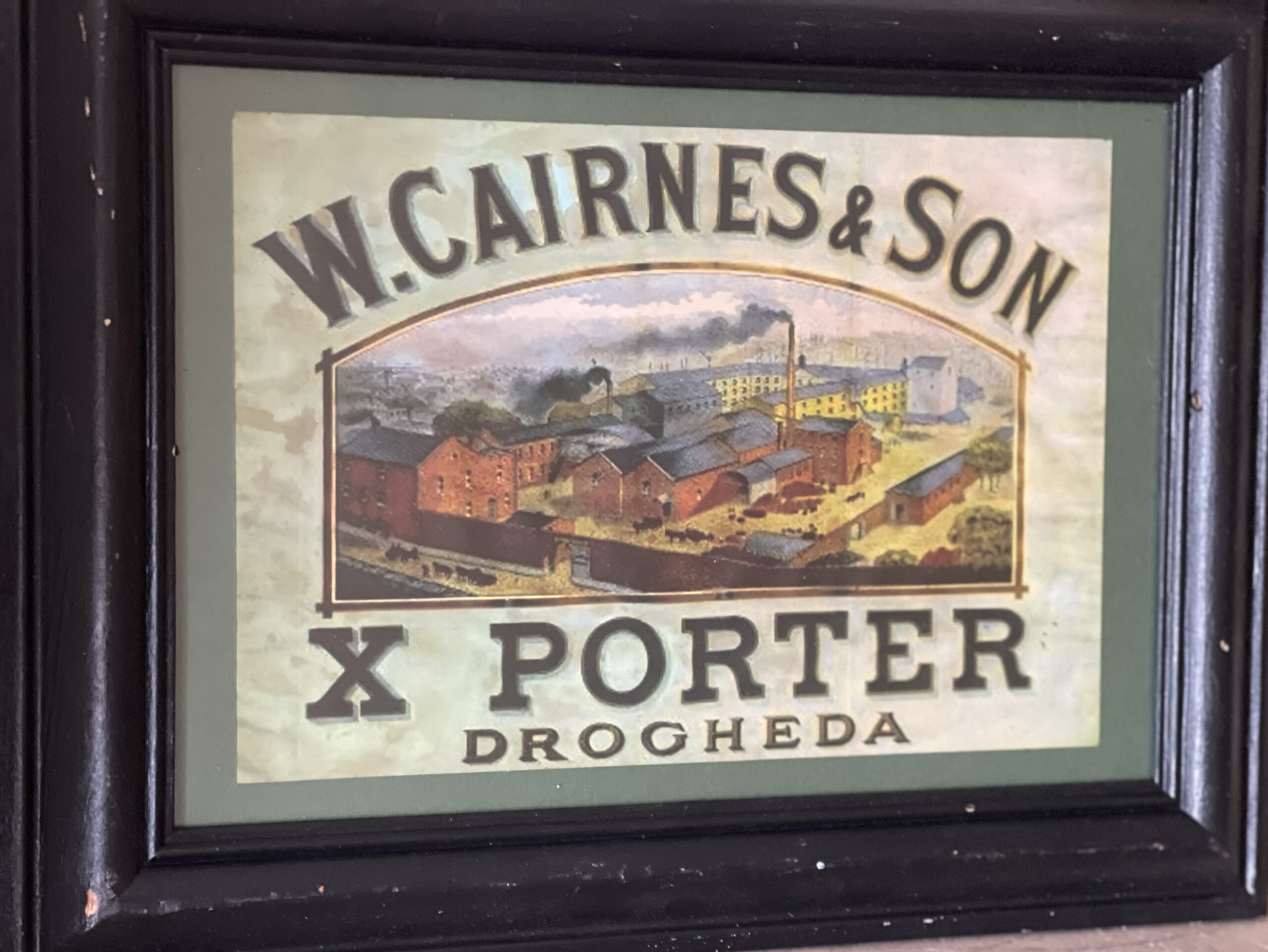 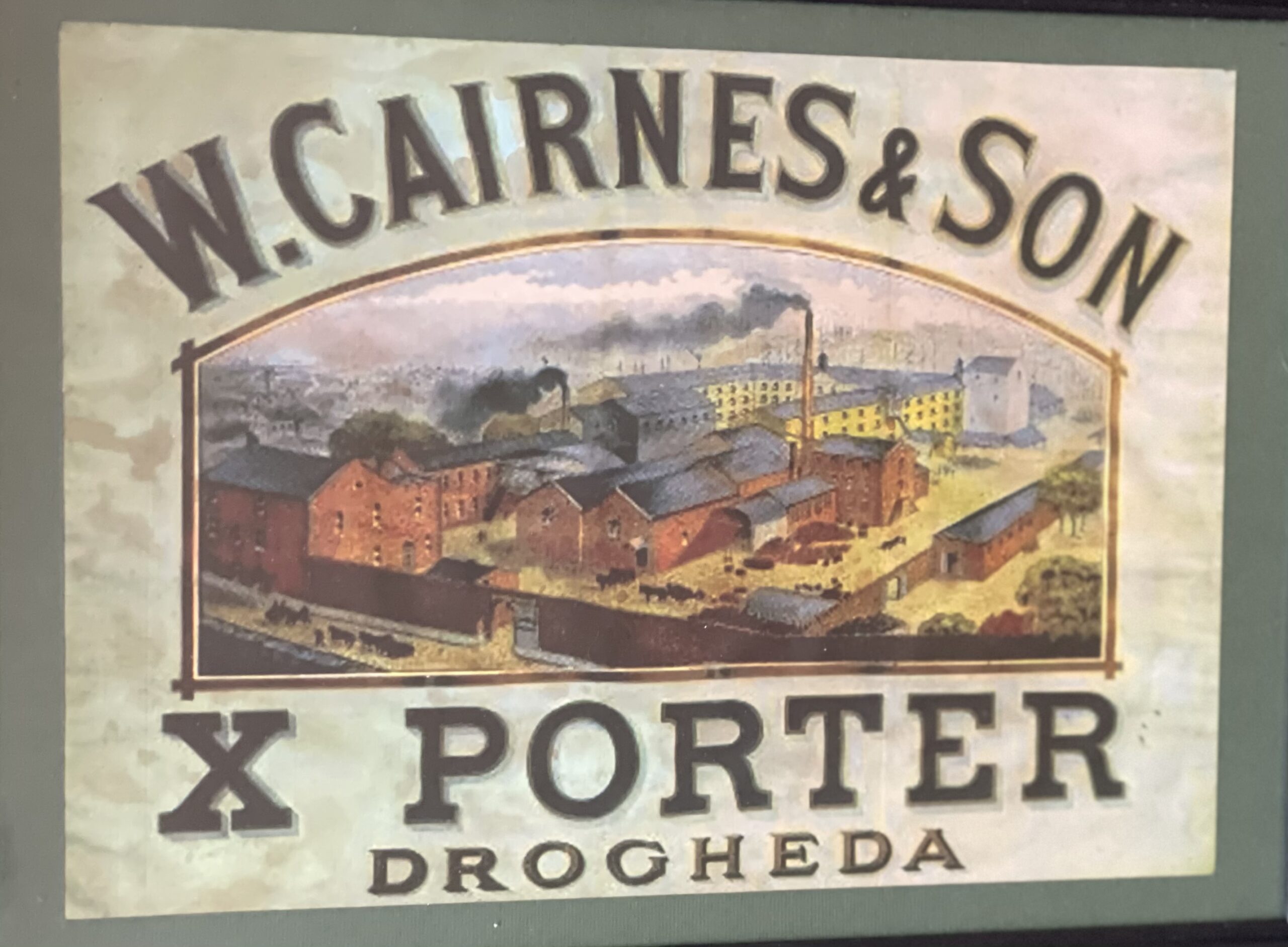