What did Mackey say to Ring? (Colour enhanced)

This time a colour version of the iconic photograph taken by Justin Nelson.The following explanation of the actual verbal exchange between the two legends comes from Michael Moynihan of the Examiner newspaper. 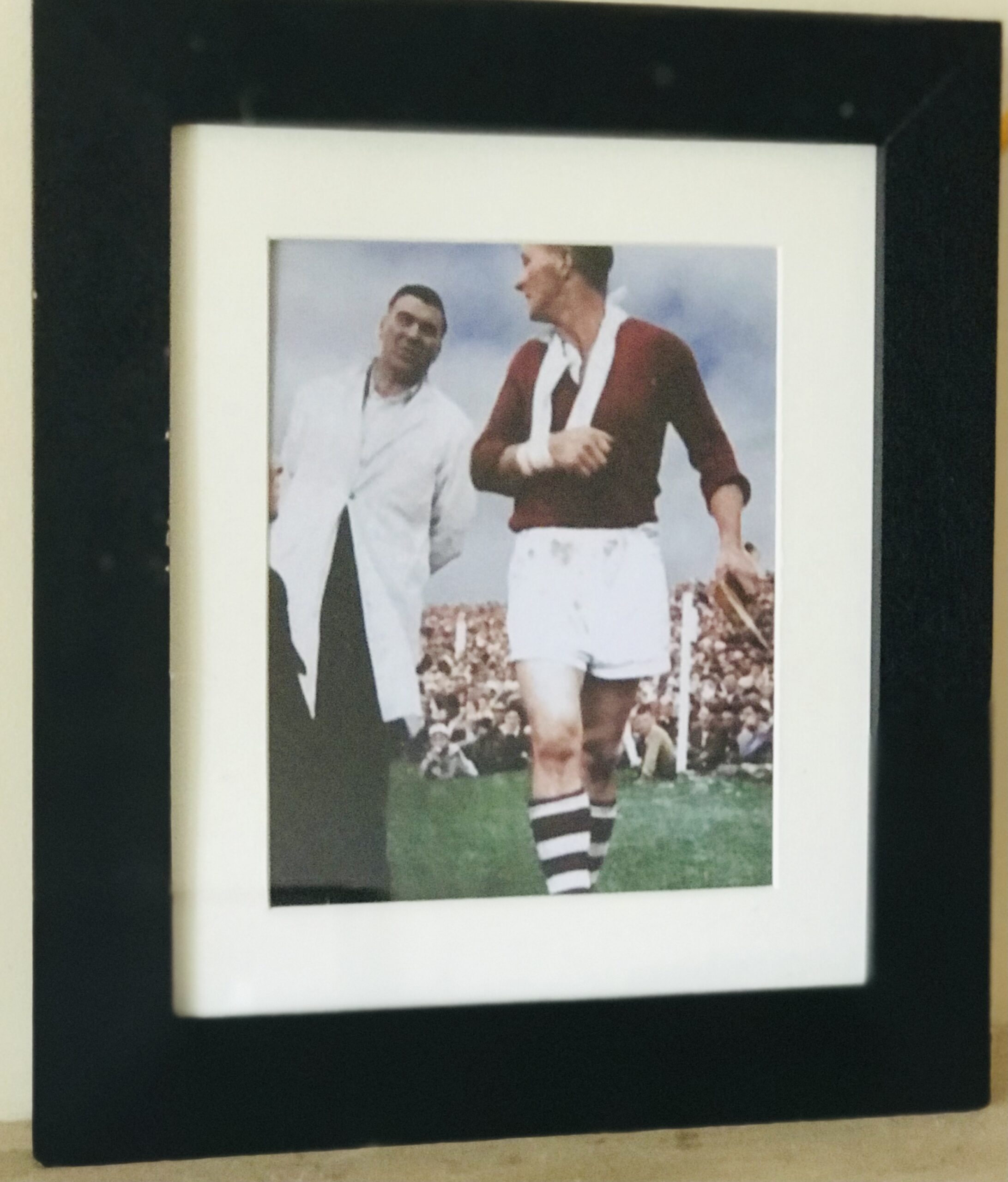 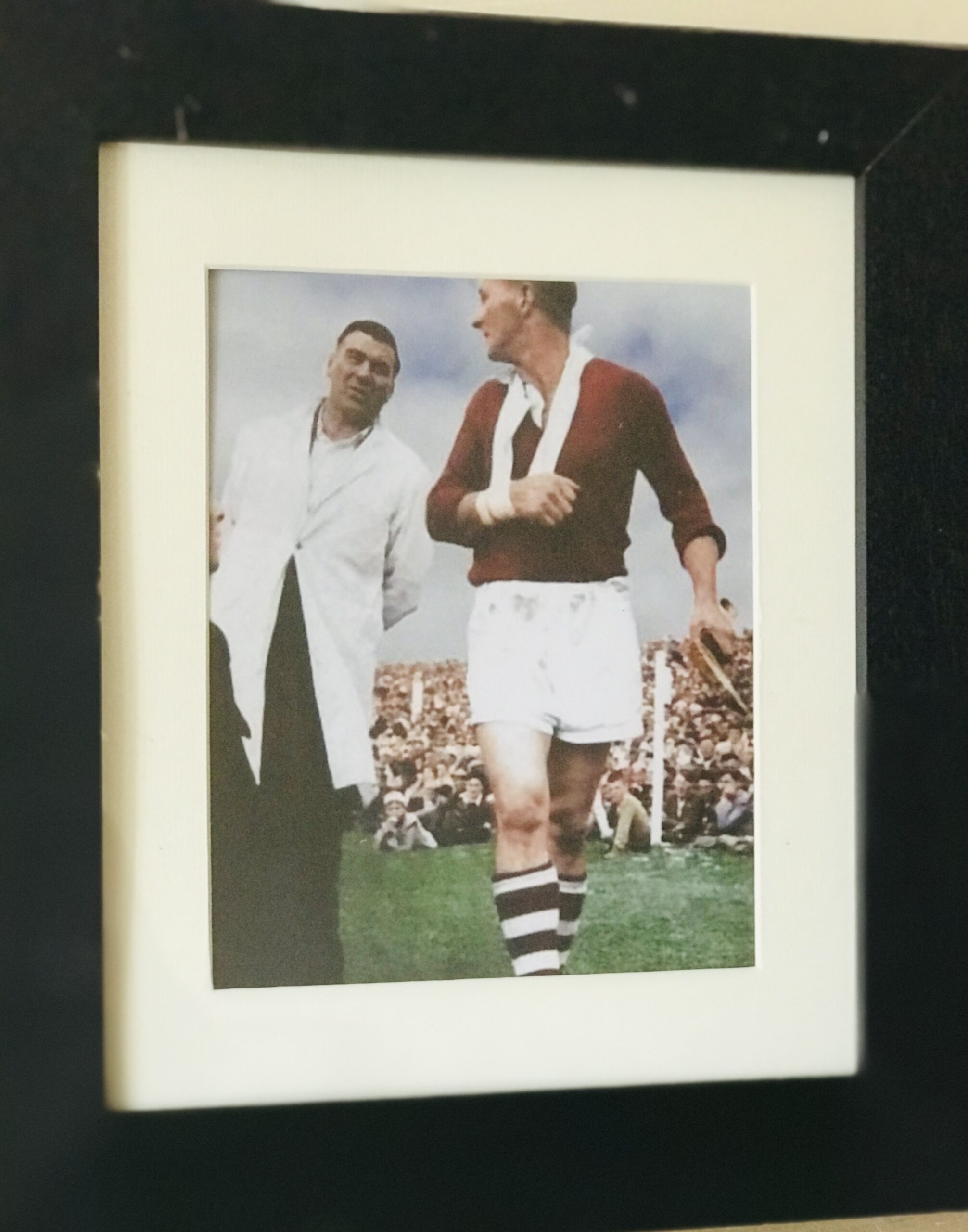 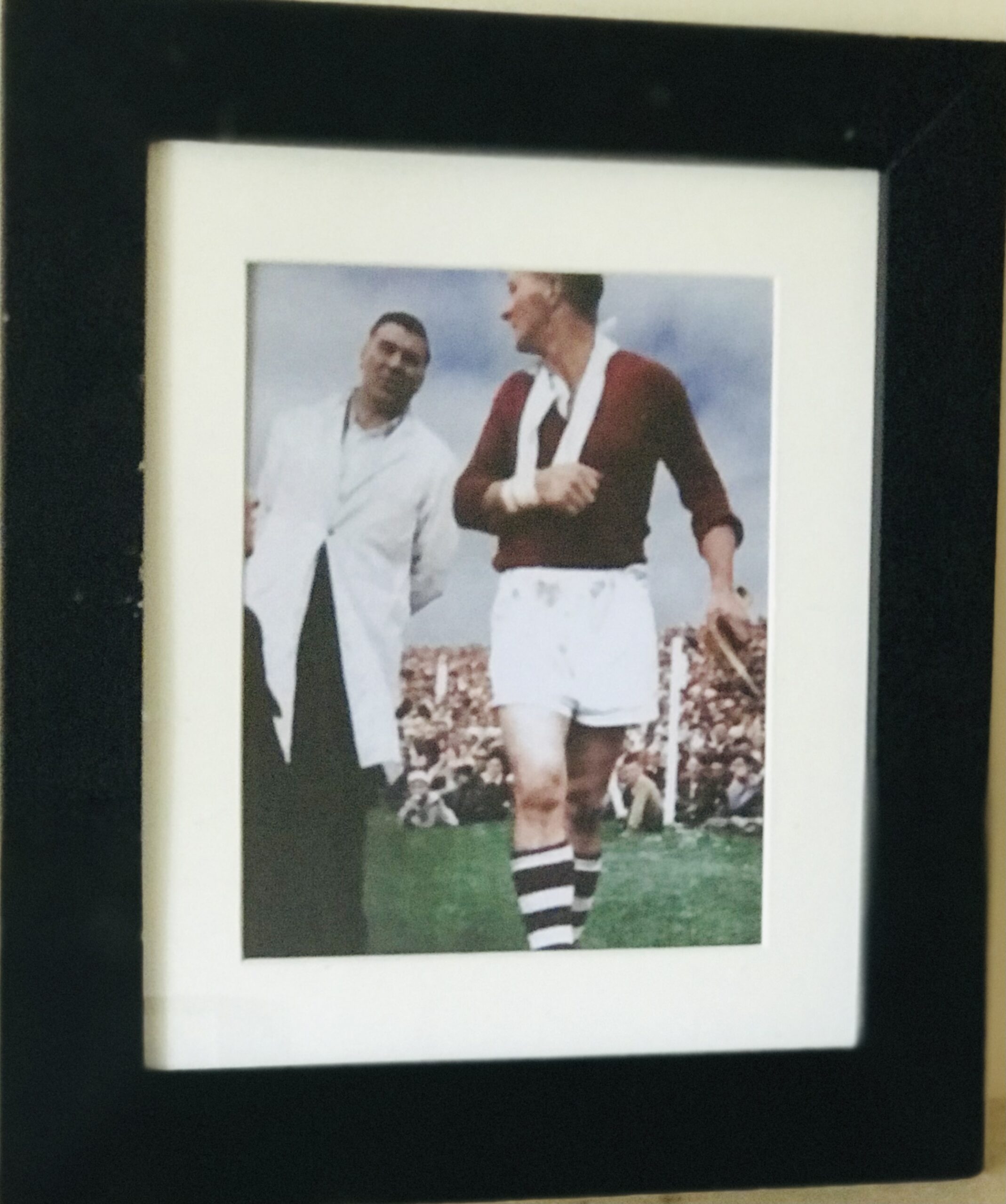 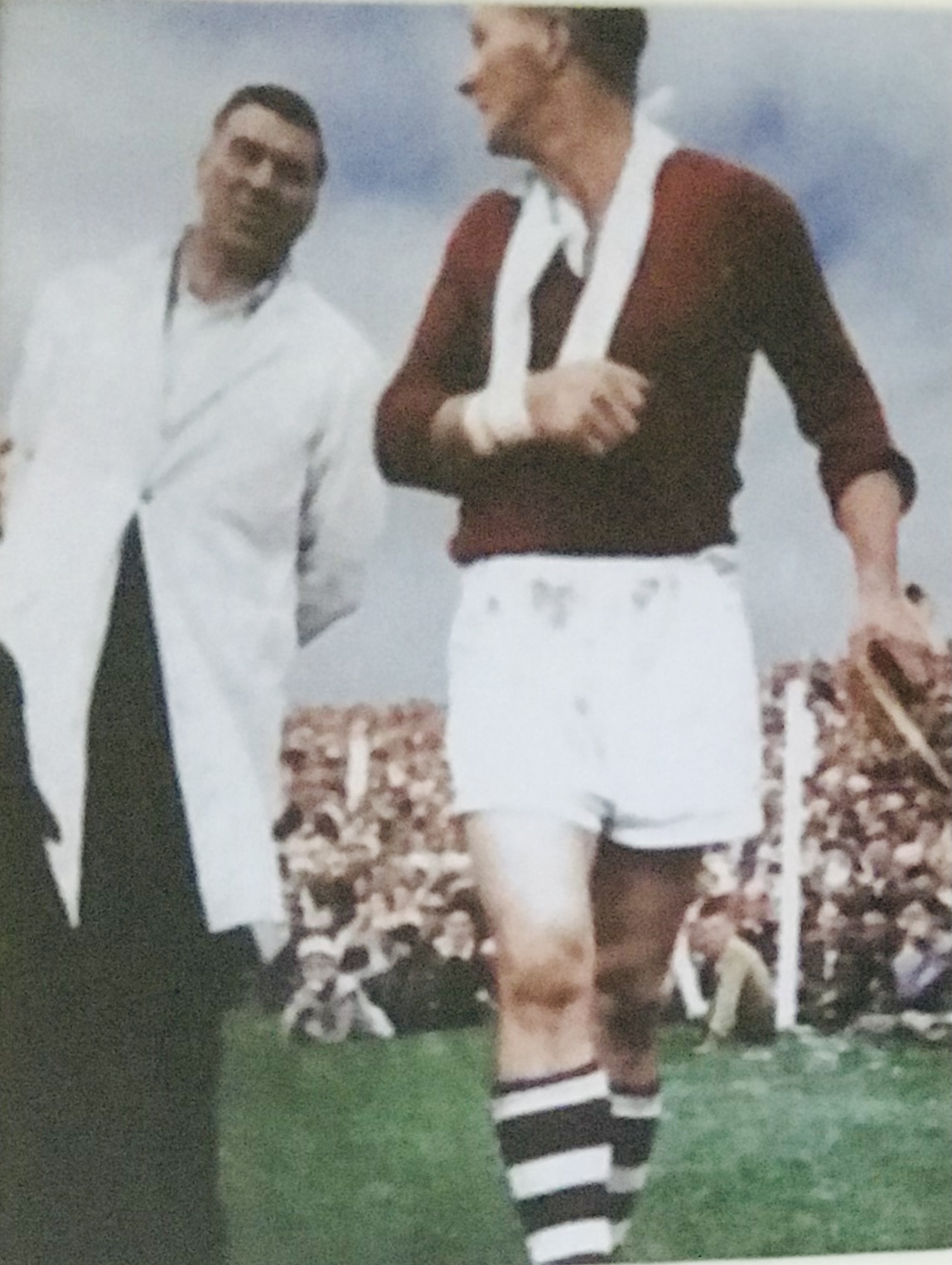