Very interesting action shot of Denis Walsh of Cork getting very up close and personal with Nicky English of Tipperary during the 1990 Munster Final,in the era before the wearing of protective helmets became mandatory.

The Munster hurling final day is one of the great occasions in Irish sport.Be it Semple Stadium, the Gaelic Grounds or in Páirc Uí Chaoimh, it is a huge date on the provincial and national stage.It is a well-documented fact that on Munster final day, carloads of supporters would travel from the Glens of Antrim to Thurles to view the protagonists in action.

It’s 30 years ago now but it was a similar situation in 1990 when the two old foes collided on a scalding July day in Thurles .Tipperary had the MacCarthy Cup in their possession back then too having beaten Antrim in the All-Ireland final the previous September.Cork, on the other hand, were down in the dumps having lost to what proved to be a very poor Waterford team in 1989, a Waterford team that were subsequently hammered by Tipp in the Munster final.Cork went into the Munster final in 1990 as raging underdogs, almost no-hopers against the reigning All-Ireland champions.But it was a different Cork team that they were facing this time. In attitude as much as anything, as Teddy McCarthy and Tomás Mulcahy were both out for the provincial decider through injury.

Canon Michael O’Brien had taken the managerial reigns while Cork’s 1966 All-Ireland winning captain Gerald McCarthy had taken over the coaching duties.In the pre-match build-up Tipperary’s coach Babs Keating had riled Cork supporters with his infamous quote, ‘You don’t win derbies with donkeys’. It was a statement that to this day he has lived to regret although it must be said that nobody has more respect for Cork hurling than Babs Keating has.

The Canon and Gerald brought a fresh and renewed impetus to the Cork set up, brought back a few players who had been discarded and going up to Thurles there was a calm and cautiously optimistic approach.

For Cork to be in the hunt they needed a positive start to have any chance of outright victory, they needed to unsettle Tipp early on and that is exactly what transpired.

Cork started brilliantly, inspired by Jim Cashman who was a dominant figure at centre-back, while Tony O’Sullivan, later Hurler of the Year, was hugely influential at wing-forward, as the below clip from the @corkhurlers1 twitter shows.A Tipperary laden with great players like Nicky English, Pat Fox, the Bonner brothers, Declan Ryan, John Leahy and Bobby Ryan quickly realised that this was a different Cork team than the one who had went down so meekly to Waterford a year earlier.

The Cork crowd really got behind the team and as the game progressed an unlikely hero was to emerge from a small club in West Cork.

Argedeen Rangers’ Mark Foley had one of those magical days that you could only ever dream about. Everything ‘The Dentist’ touched turned to gold, there was no holding him.

Cork’s Mark Foley scores on the stroke of half time against Tipperary in the 1990 Munster final at Semple Stadium. He banged in a brace of goals, rifled over seven points, all from play, he was simply unstoppable on that July afternoon in Semple Stadium.

Tipp couldn’t cope and the rest is history as Cork swept to one of their greatest Munster Final triumphs.

One can recall sitting in the Ryan Stand that day with Cork Examiner sports editor Tom Aherne and both of us losing the run of ourselves surrounded by Tipp supporters who were in a state of shock. Foley’s performance that day has stood the test of time as one of the greatest individual displays ever given in a Munster Final or otherwise.

Jim Cashman had the game of his life at number six completely stifling Declan Ryan. But it was Foley’s day.

That performance would be nearly impossible to repeat but in the All Ireland final against Galway he scored 1-1 which was a major contribution as Cork regained the McCarthy Cup.

Tipp exacted revenge a year later in a Munster final replay when Jim Cashman was controversially taken out of the game.

The Cork Tipp rivalry was as intense as it ever was back then and Cork won back the Munster final in 1992.

In the All-Ireland final a short few months later Cork defeated Galway in a seven-goal thriller in Croke Park, winning in a scoreline of 5-15 to 2-21. 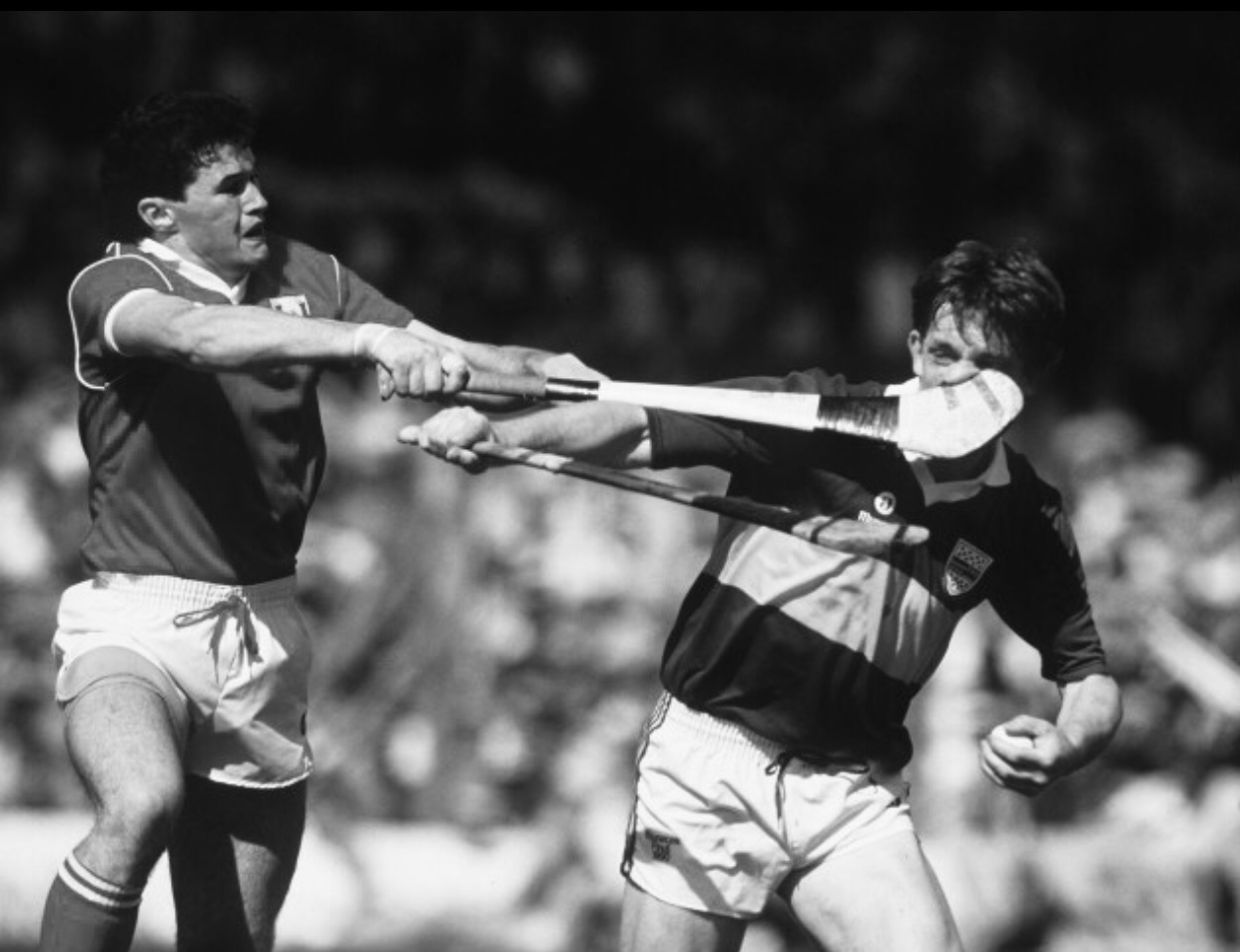 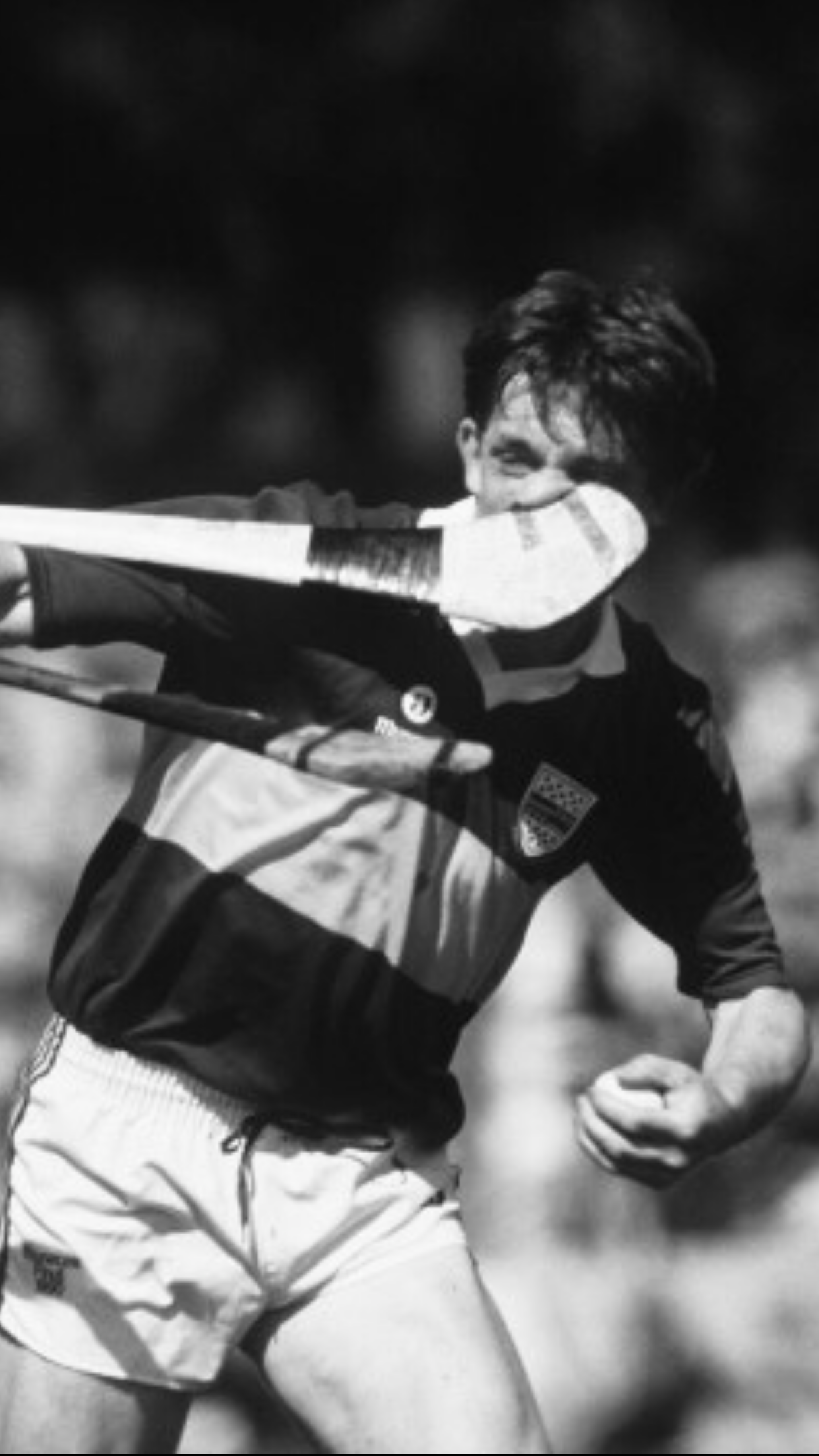