In the 1980s and 1990s, a number of areas in the Republic of Ireland held year-long festivals commemorating historic anniversaries. The country was in an economic depression at the time and these were excuses for some civic pride; the anniversaries chosen were often rather arbitrary and were chosen by the relevant local authority to promote tourism.

The “Dublin millennium” was proposed by city manager Frank Feely to be held in 1988, commemorating Gaelic King Mael Seachlainn II‘s conquest of the Viking city of Dublin.The corporation agreed in December 1985, prompting a historian to point out that the conquest had actually occurred in 989 and to suggest the year “was chosen quite arbitrarily for the ‘millennium’ because it is coming up soon, not long after the Galway 500 and the Cork 800”. A commemorative 50 pence piece was minted for general circulationFounding and early history of Dublin 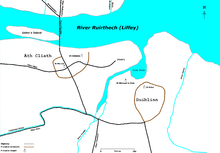 The Dublin area circa 800

The earliest reference to Dublin is sometimes said to be found in the writings of Claudius Ptolemaeus (Ptolemy), the Egyptian-Greek astronomer and cartographer, around the year 140, who refers to a settlement called Eblana. This would seem to give Dublin a just claim to nearly two thousand years of antiquity, as the settlement must have existed a considerable time before Ptolemy became aware of it. Recently, however, doubt has been cast on the identification of Eblana with Dublin, and the similarity of the two names is now thought to be coincidental.

It is now thought that the Viking settlement was preceded by a Christian ecclesiastical settlement known as Duiblinn, from which Dyflin took its name. Beginning in the 9th and 10th century, there were two settlements where the modern city stands. The Viking settlement of about 841 was known as Dyflin, from the Irish Duiblinn (or “Black Pool”, referring to a dark tidal pool where the River Poddle entered the Liffey on the site of the Castle Gardens at the rear of Dublin Castle), and a Gaelic settlement, Áth Cliath (“ford of hurdles”) was further upriver, at the present day Father Mathew Bridge at the bottom of Church Street. The Celtic settlement’s name is still used as the Irish name of the modern city, though the first written evidence of it is found in the Annals of Ulster of 1368. The modern English name came from the Viking settlement of Dyflin, which derived its name from the Irish Duiblinn. The Vikings, or Ostmen as they called themselves, ruled Dublin for almost three centuries, although they were expelled in 902 only to return in 917 and notwithstanding their defeat by the Irish High King Brian Boru at the Battle of Clontarf in 1014. From that date, the Norse were a minor political force in Ireland, firmly opting for a commercial life. Viking rule of Dublin would end completely in 1171 when the city was captured by King Dermot MacMurrough of Leinster, with the aid of Cambro-Norman mercenaries. An attempt was made by the last Norse King of Dublin, Ascall mac Ragnaill, to recapture the city with an army he raised among his relations in the Scottish Highlands, where he was forced to flee after the city was taken, but the attempted reconquest failed and Ascall was killed. 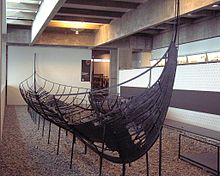 The Thingmote was a raised mound, 40-foot (12 m) high and 240-foot (73 m) in circumference, where the Norsemen assembled and made their laws. It stood on the south of the river, adjacent to Dublin Castle, until 1685.[4] Viking Dublin had a large slave market. Thralls were captured and sold, not only by the Norse but also by warring Irish chiefs.b

Dublin celebrated its millennium in 1988 with the slogan Dublin’s great in ’88’. The city is far older than that, but in that year, the Norse King Glun Iarainnrecognised Máel Sechnaill II (Máel Sechnaill Mór), High King of Ireland, and agreed to pay taxes and accept Brehon Law.a That date was celebrated, but might not be accurate: in 989 (not 988), Mael Seachlainn laid siege to the city for 20 days and captured it. This was not his first attack on the city.[citation needed]

Dublin became the centre of English power in Ireland after the Norman invasion of the southern half of Ireland (Munster and Leinster) in 1169–71, replacing Tara in Meath – seat of the Gaelic High Kings of Ireland – as the focal point of Ireland’s polity. On 15 May 1192 Dublin’s first written Charter of Liberties was granted by John, Lord of Ireland, and was addressed to all his “French, English, Irish and Welsh subjects and friends”. On 15 June 1229 his son Henrygranted the citizens the right to elect a mayor who was to be assisted by two provosts.[5] By 1400, however, many of the Anglo-Norman conquerors were absorbed into the Gaelic culture, adopting the Irish language and customs, leaving only a small area of Leinster around Dublin, known as the Pale, under direct English control. 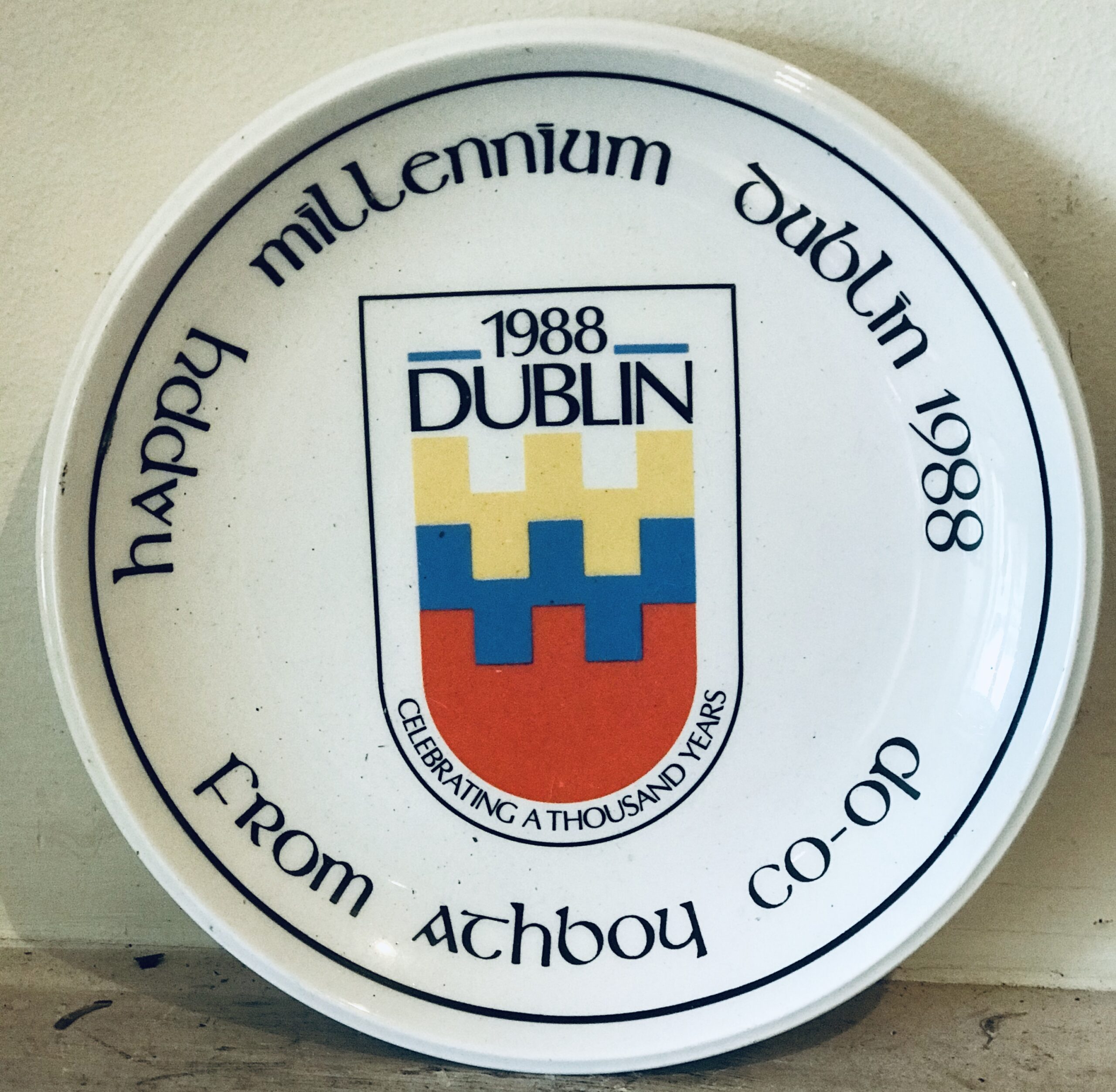 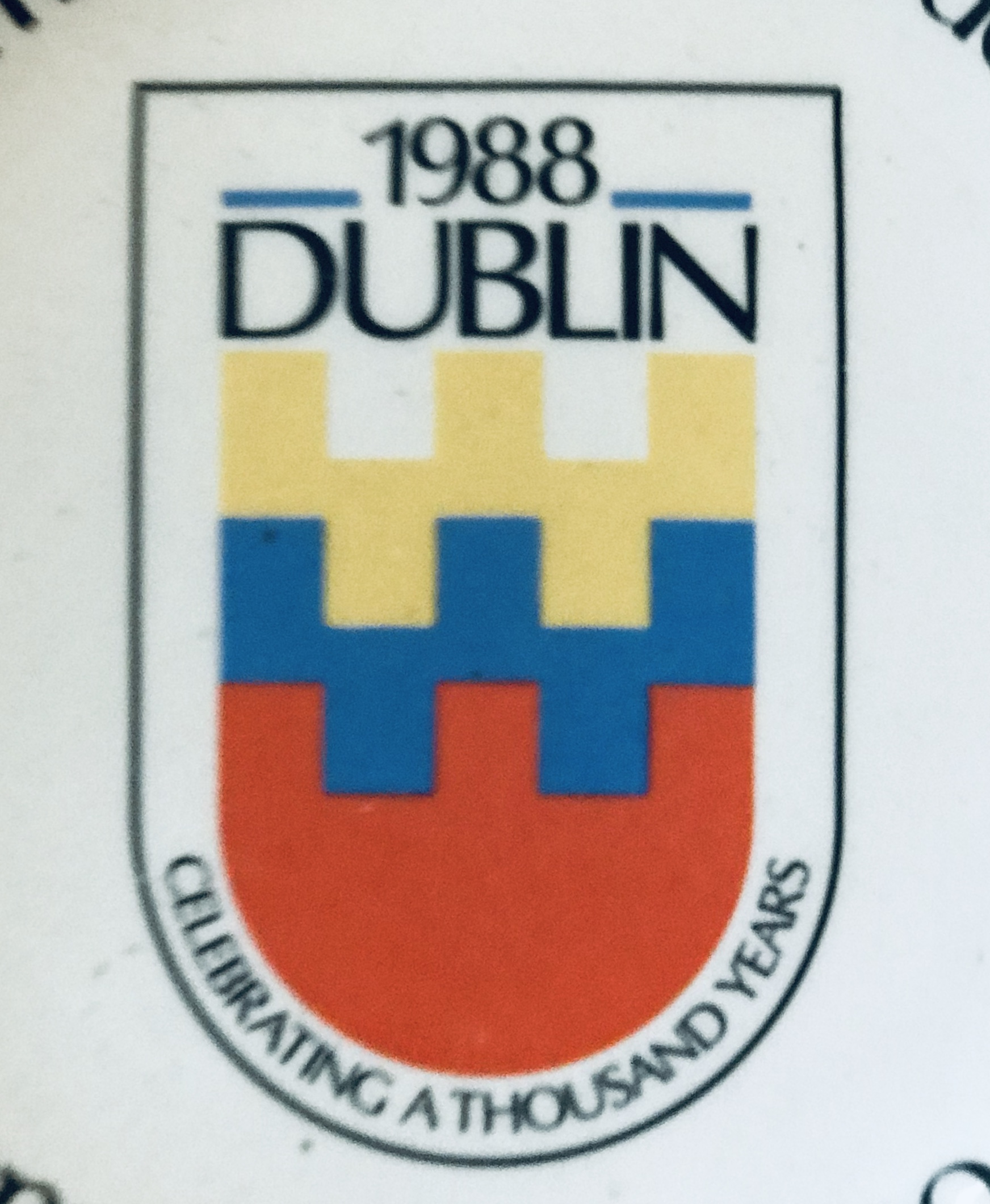 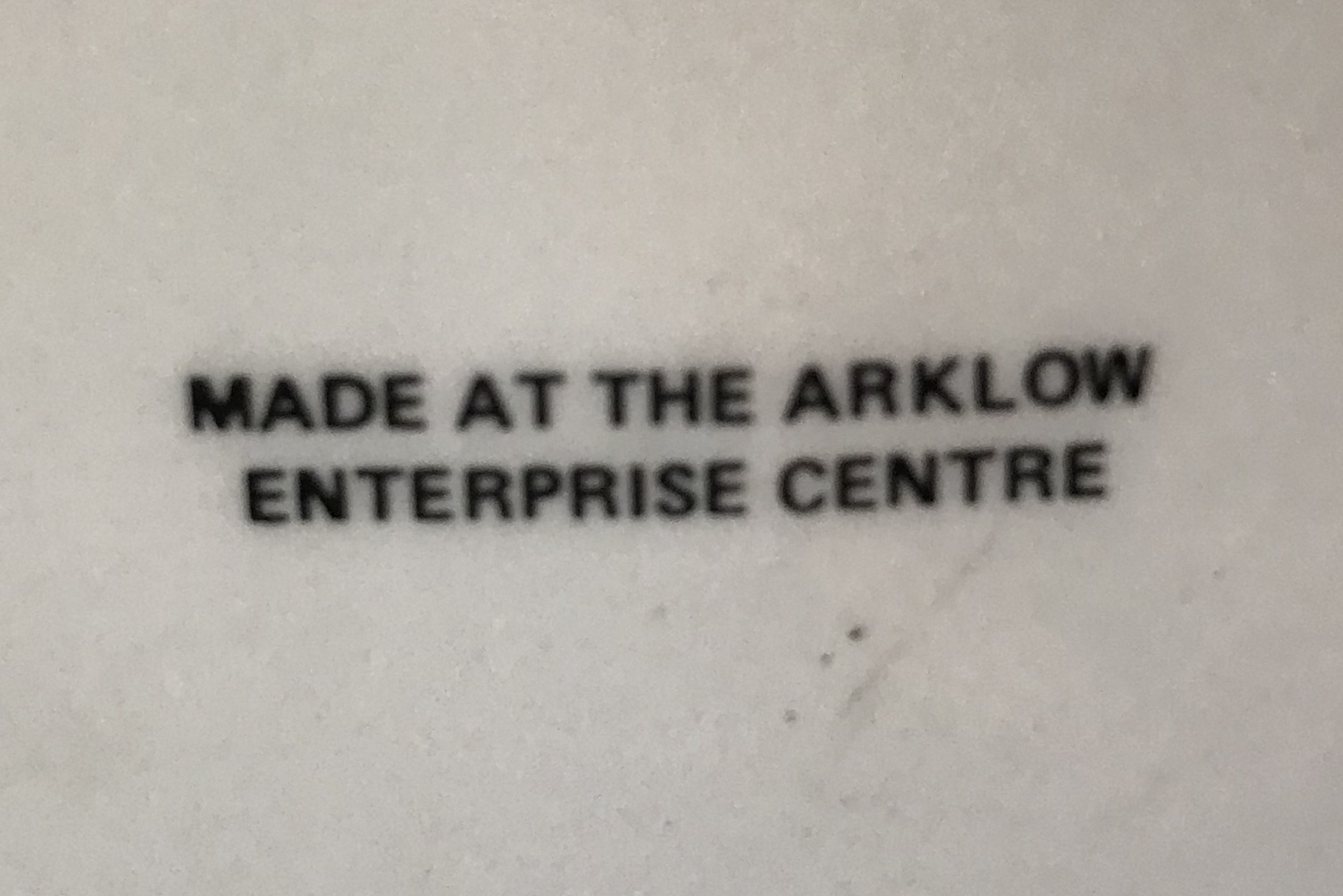