Poignant photograph of Christy Ring towards the end of his storied career, in the familiar hoops of his club-
Glen Rovers.

Nicholas Christopher Michael “Christy” Ring (30 October 1920 – 2 March 1979) was an Irish hurler whose league and championship career with the Cork senior team spanned twenty-four years from 1939 to 1963. He established many championship records, including career appearances (65), scoring tally (33-208) and number of All-Ireland medals won (8), however, these records were subsequently bested by Brendan Cummins, Eddie Keher and Henry Shefflin respectively.Ring is widely regarded as the greatest hurler in the history of the game, with many former players, commentators and fans rating him as the number one player of all time.

Ring made his debut on the inter-county scene at the age of sixteen when he was picked on the Cork minor panel for the All-Ireland final. In spite of victory, he was denied an All-Ireland medal as he was Cork’s last non-playing substitute. Still eligible for the grade in 1938, Ring collected a set of All-Ireland and Munster medals as a member of the starting fifteen. An unsuccessful year with the Cork junior hurlers followed before he made his senior debut during the 1939-40 league. Over the course of the next quarter of a century, Ring won eight All-Ireland medals, including a record four championships in-a-row from 1941 to 1944, a lone triumph in 1946 and three championships in-a-row from 1952 to 1954. The only player to lift the Liam MacCarthy Cup three times as captain, he was denied a record-breaking ninth All-Ireland medal in 1956 in what was his last All-Ireland final appearance. Ring also won nine Munster medals, four National Hurling League medals and was named Hurler of the Year at the age of thirty-eight. He played his last game for Cork in June 1963. After indicating his willingness to line out for the team once again in 1964, Ring failed to be selected for the Cork team, a move which effectively brought his inter-county career to an end.

After being chosen as a substitute on the Munster inter-provincial team in 1941, Ring was an automatic choice on the starting fifteen for the following twenty-two years. He scored 42-105 as he won a record eighteen Railway Cup medals during that period, in an era when his skill and prowess drew crowds of up to 50,000 to Croke Park for the annual final on St. Patrick’s Day. Ring’s retirement from the game is often cited as a contributory factor in the decline of the championship.

In retirement from playing Ring became involved in team management and coaching. As a mentor to the St. Finbarr’s College senior team, he guided them to their first two All-Ireland and Harty Cup triumphs in 1963 and 1969. At club level Ring was instrumental as a selector with Glen Rovers when they claimed their inaugural All-Ireland title in 1973, having earlier annexed the Munster and county senior championship titles. It was with the Cork senior team that he enjoyed his greatest successes as a selector. After an unsuccessful campaign in his first season on the selection panel in 1973, Ring was dropped the following year before being reinstated in 1975. Over the next three years Cork claimed three successive All-Ireland titles.

Ring was most famous for his scoring prowess, physical strength and career longevity. He remains the only player to have competed at inter-county level in four different decades. Often the target of public attention for his hurling exploits, in private Ring was a shy and reserved individual. A teetotaller and non-smoker throughout his life, he was also a devout Roman Catholic. Ring’s sudden death in March 1979 and the scenes which followed at his funeral were unprecedented in Cork since the death of the martyred Lord Mayor Tomás Mac Curtain in 1920. He was posthumously honoured by being named on the Hurling Team of the Century in 1984 and the Hurling Team of the Millennium in 2000, while he was also named as the Century’s Best Hurler in the Irish Times. 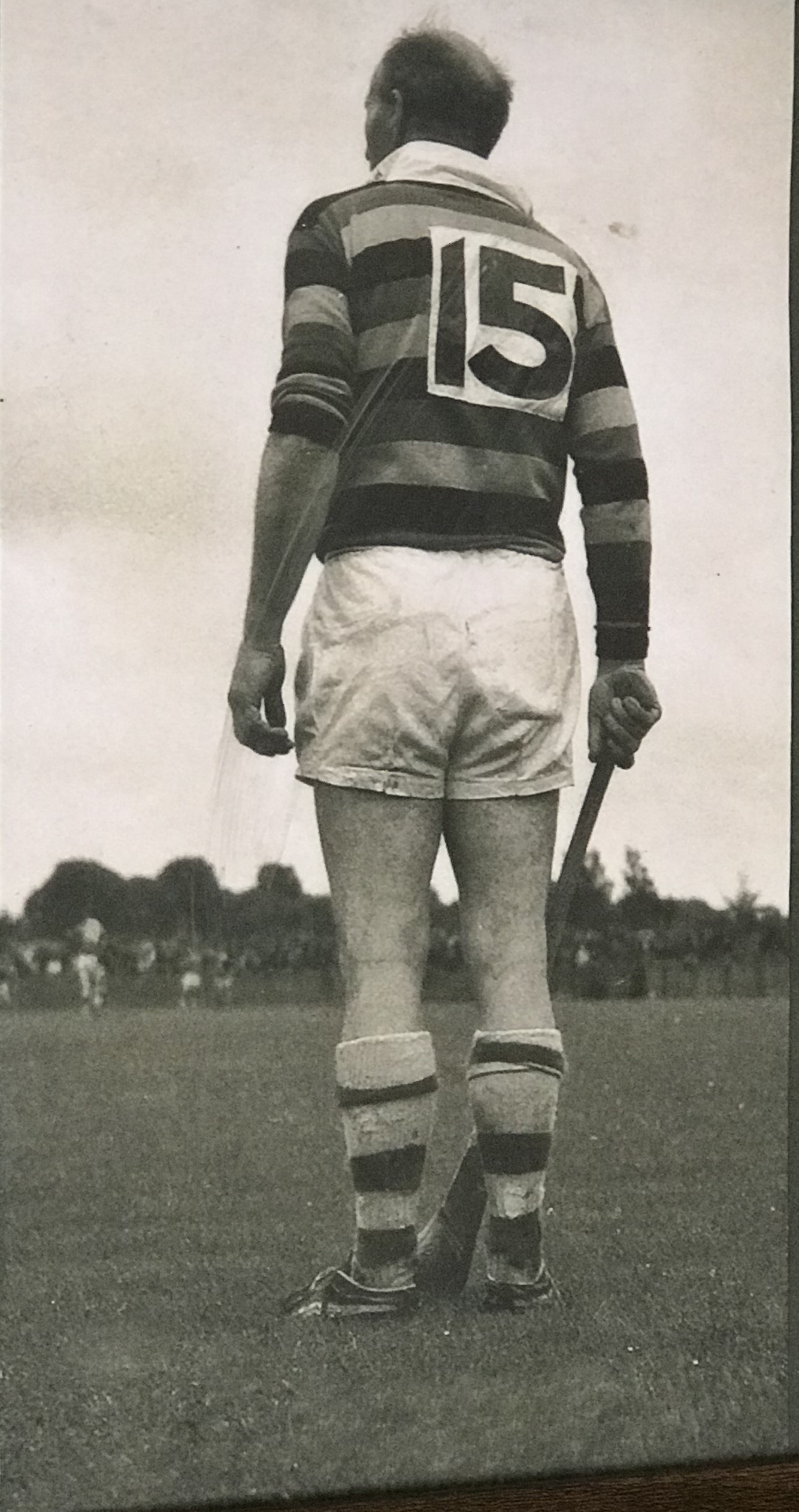 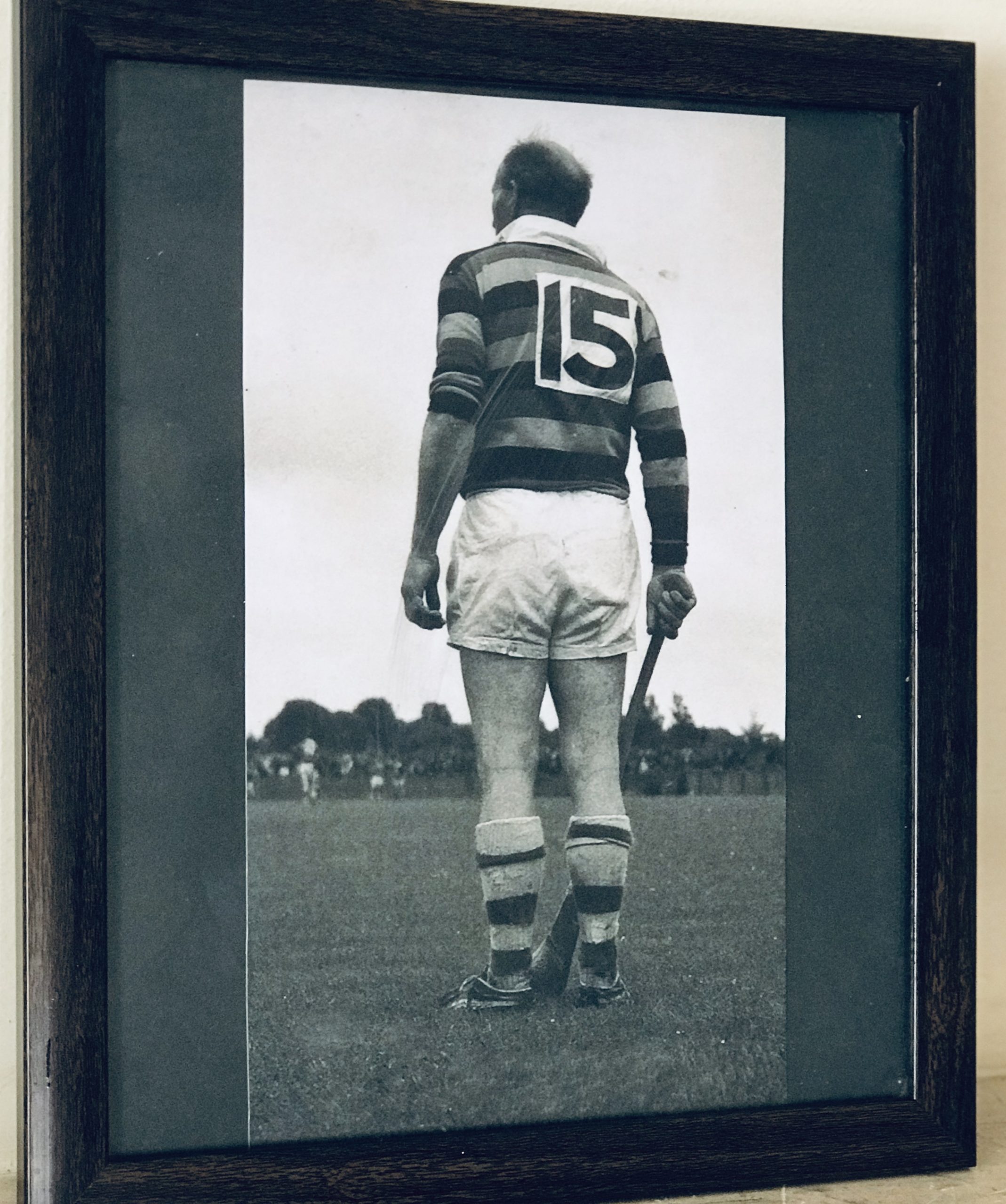 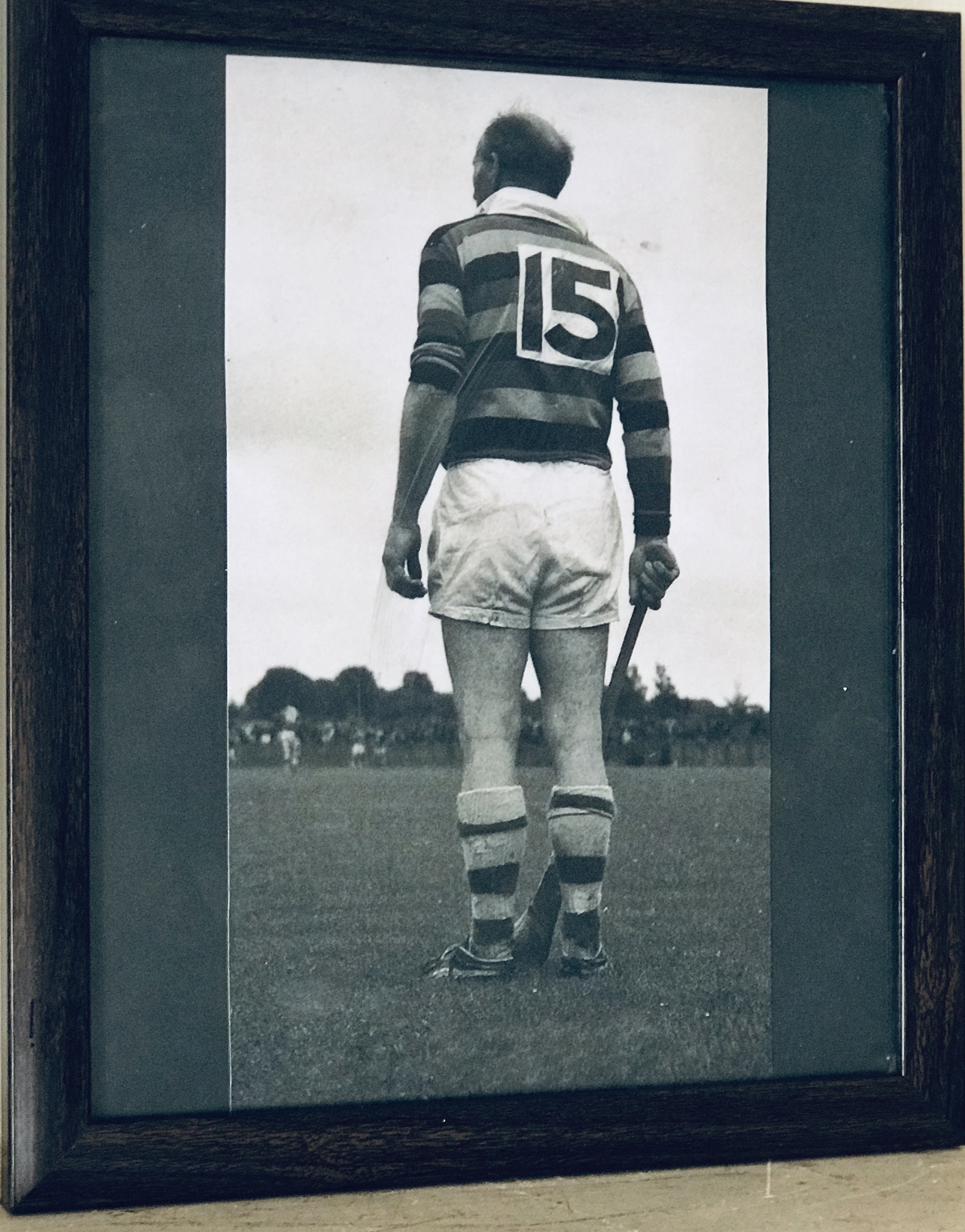