Kilrush,Co Clare was synonymous in the 1800s with a  renowned whiskey bonder called J.J. Corry.  J.J. was an innovator and a man before his time. His little shop at 63 Henry St. Kilrush was a key part of the local community and the only place where you could buy J.J.’s pride whiskey, “Corry’s Special Malt.” It was available by the glass for 3 pennies or by the jar. 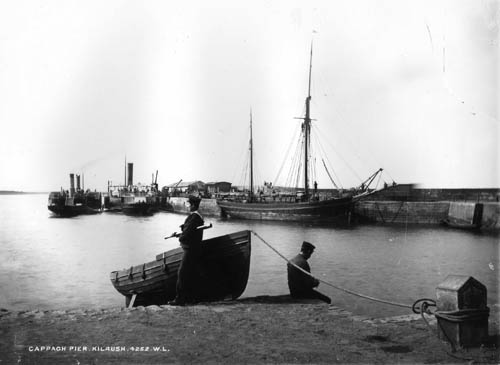 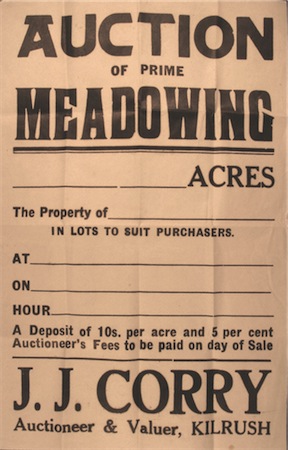 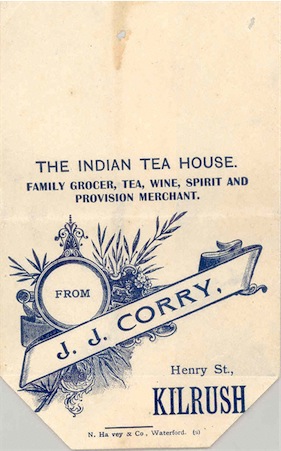 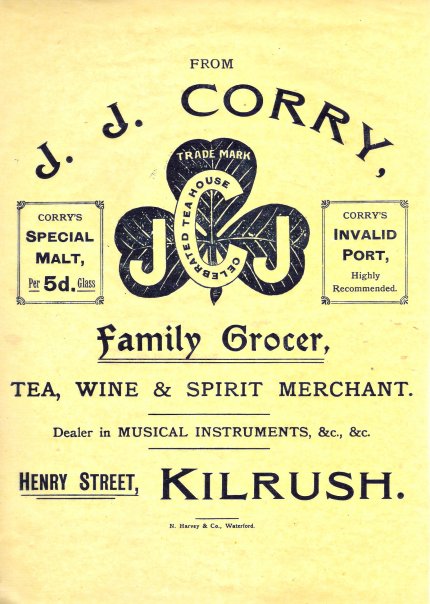 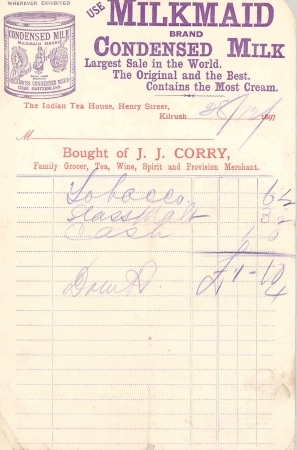 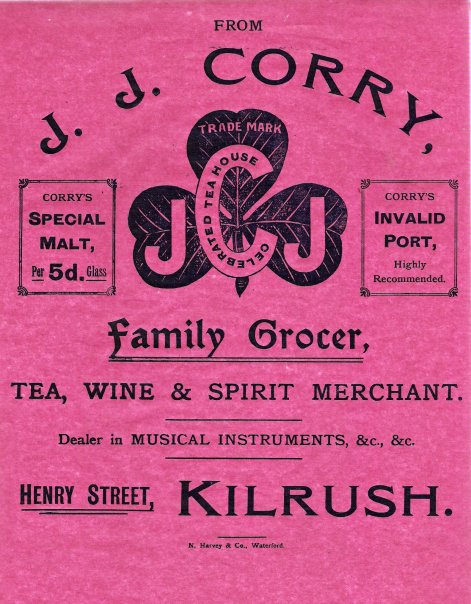 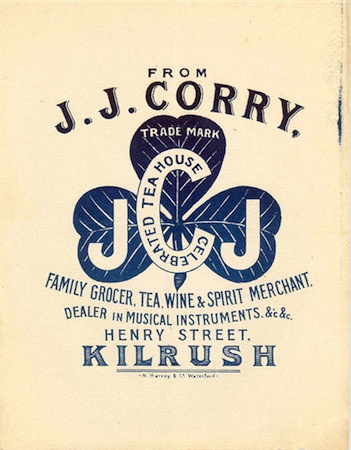 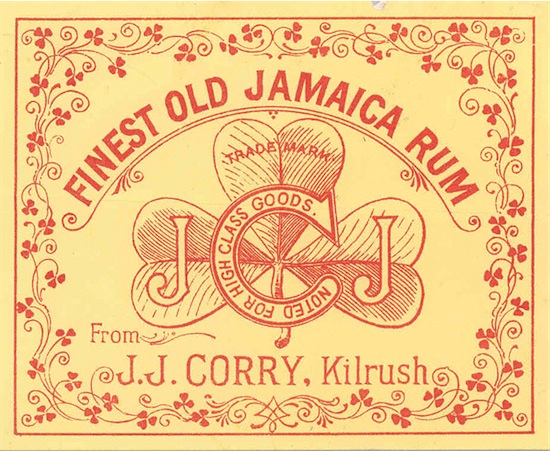 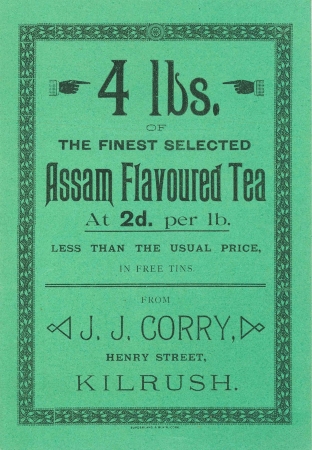 J.J Corry : A Man Before His Time

J.J. was a true entrepreneur and innovator, born on a farm close to our brand home. Because he was not the first born son he was forced to make this own way in the world. We know that he dabbled in auctioneering before he set up his shop in 1890. Once he acquired the premises, and, after marrying the girl from the pub next door, he immediately set about developing his own brand. The town of Kilrush was a busy international port in the 1890s and J.J. would have purchased goods from all over the world directly from the ships’ Captains fresh from their travels. He sold tea from India, Rum from the Caribbean, Wine from France and Port from Portugal in addition to musical instruments, guns, ammunition and bicycles. As well as a pillar of the community, J.J. was also a true renaissance man and an early adopter of technology. As the social secretary of the town cycling club he even went as far as inventing his own bicycle, ‘The Gael’, after which we named our first whiskey.  Most of all, J.J. was known for his hospitality and of course, his whiskey.

What is Irish Whiskey Bonding?

There was a time when every town in Ireland had its own particular flavour of whiskey. The Golden Age of Irish Whiskey (the late 19th century) saw hundreds of distilleries operating on the Island of Ireland. Most did not have their own brands of whiskey at that time, rather the distilleries simply made their whiskey and sold it wholesale to the Bonders. Bonders would have been jacks of all trades, the publicans, grocers, mercantile owners. They would travel to their local distillery with the empty barrels they’d have from their pub trade, fill them up with new make spirit and then cart them home and store them for ageing and blending. This business model was extremely accessible as there was no expense in building or running a distillery, which meant that there were Whiskey Bonders in every town across Ireland. Because so much of whiskey’s flavour comes from the barrel in which it is aged in and from the climate where that barrel is stored, this meant that there was huge variety of regional flavours within Irish Whiskey. The Irish Whiskey industry collapsed in the early 1900’s and with it came the closure of all but 4 distilleries in Ireland. Those distilleries since bought by multinational organisations have made almost all the Irish Whiskey produced ever since. They created individual whiskey brands and turned off the tap to Grocers thereby shutting down the practice of Whiskey Bonding. 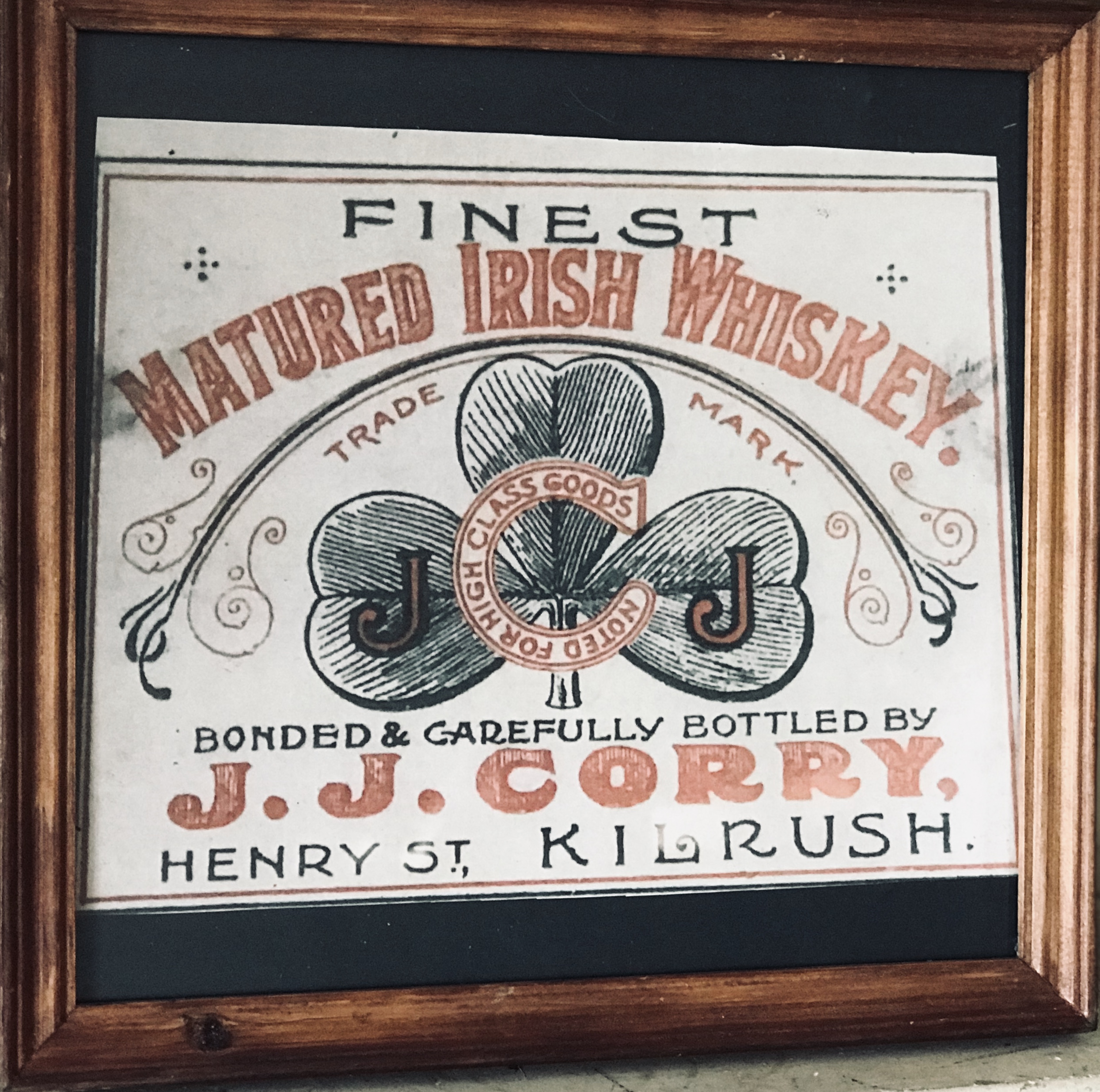 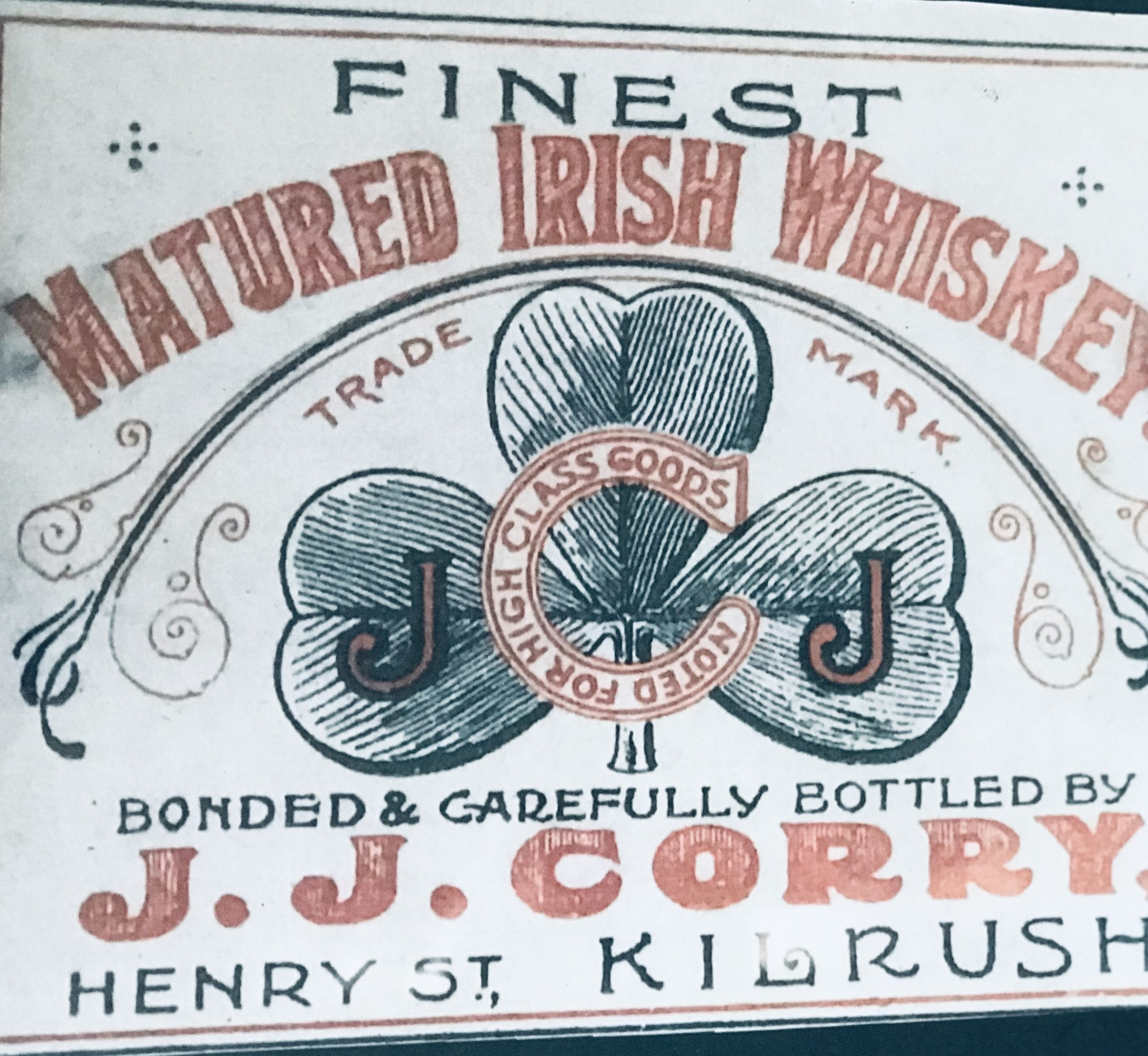 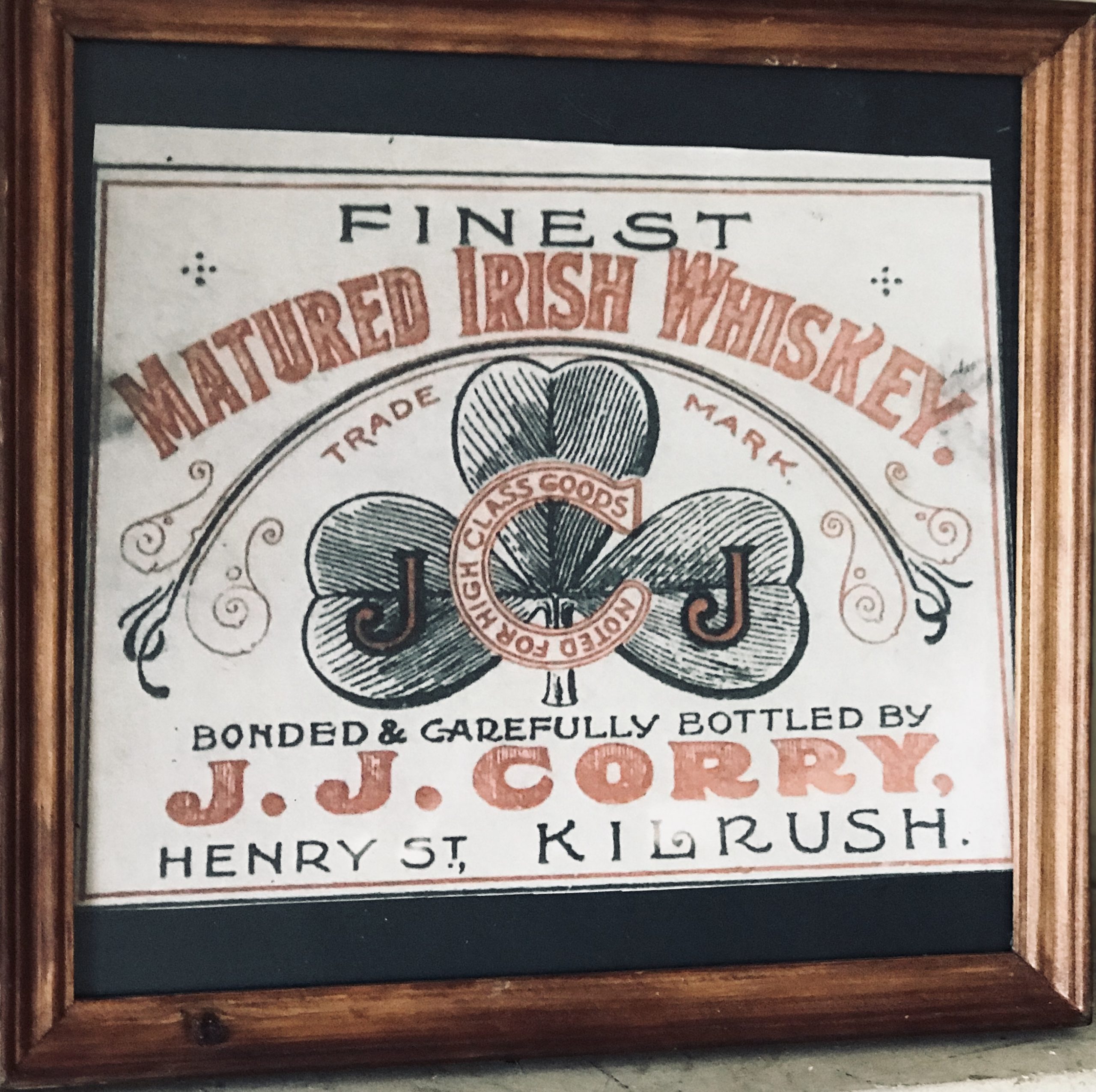 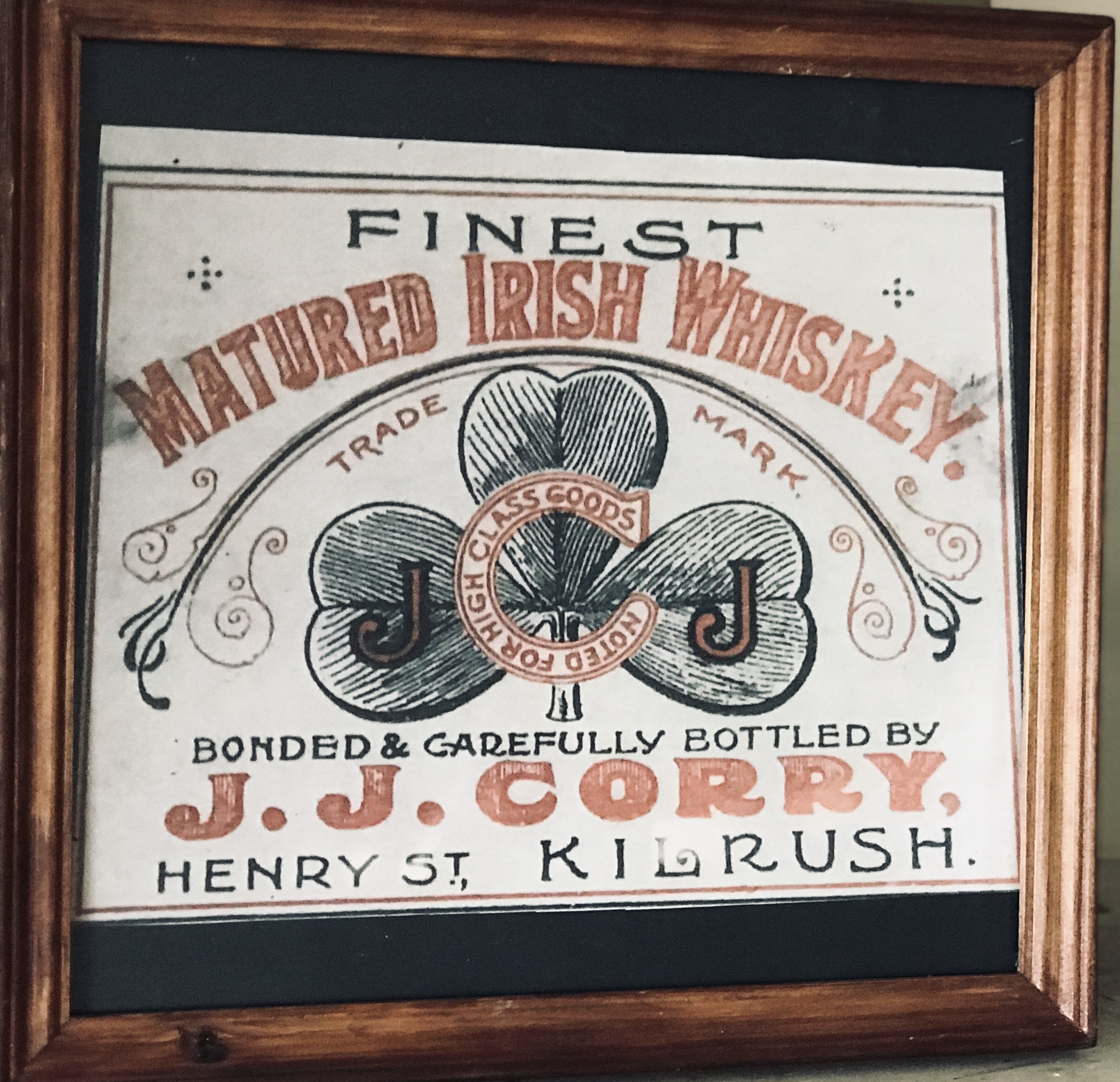