Very rare Limerick print depicting the well known Establishment of Michael Egans,9 ,10 & 11 Patrick Street – a well known business which existed from 1860 to 1960.The going concern import teas, wines and brandies and also held Whiskies in bond from John Jameson’s,George Roe’s and other distillers.Egans was replaced by J Ormstons General Grocery afterwards .Now the building is simply known as Ormston House,a cultural resource centre in the heart of Limerick City.

An example of this print previously realised £700 at public auction in 2018. 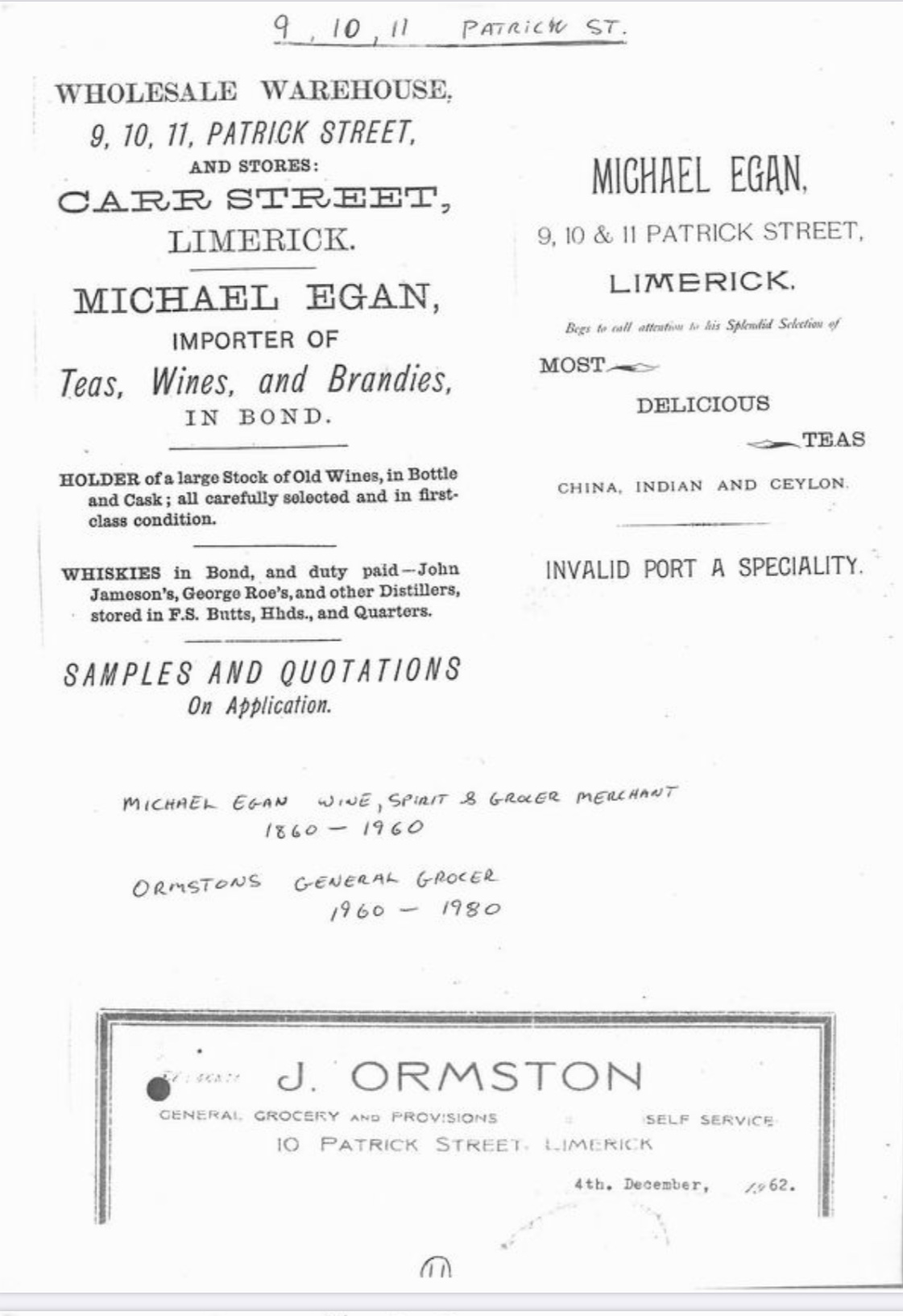 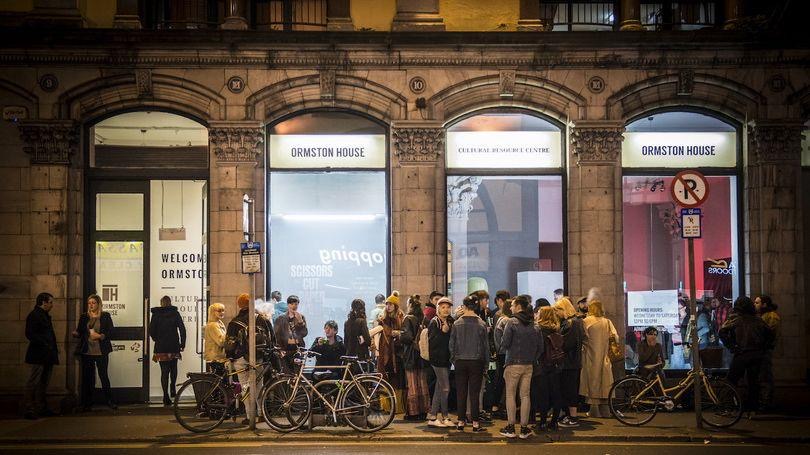 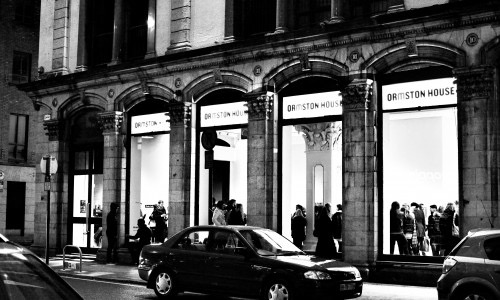 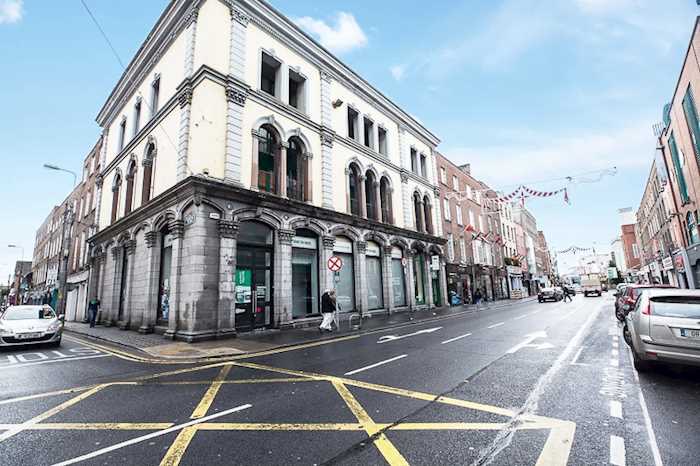 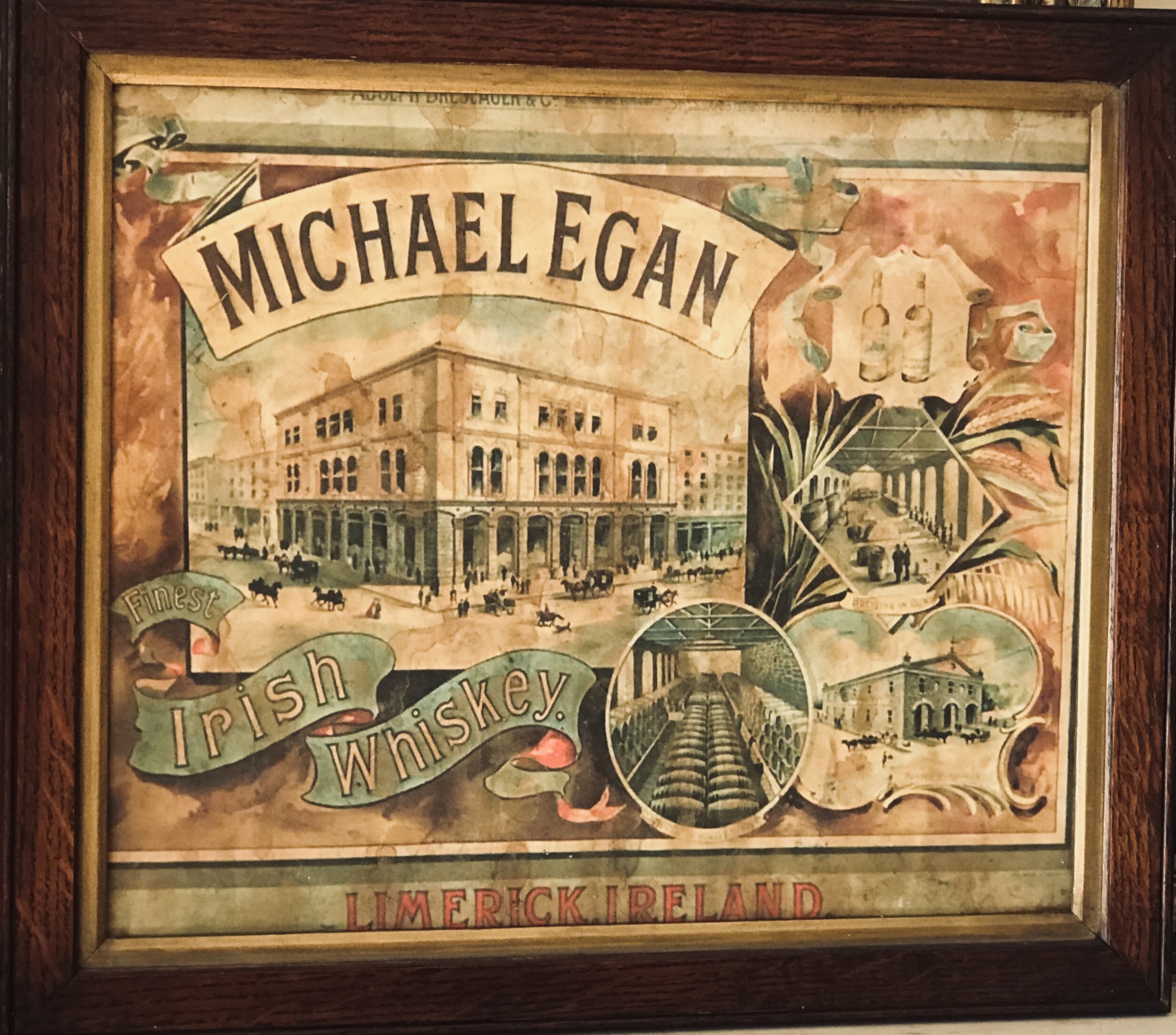 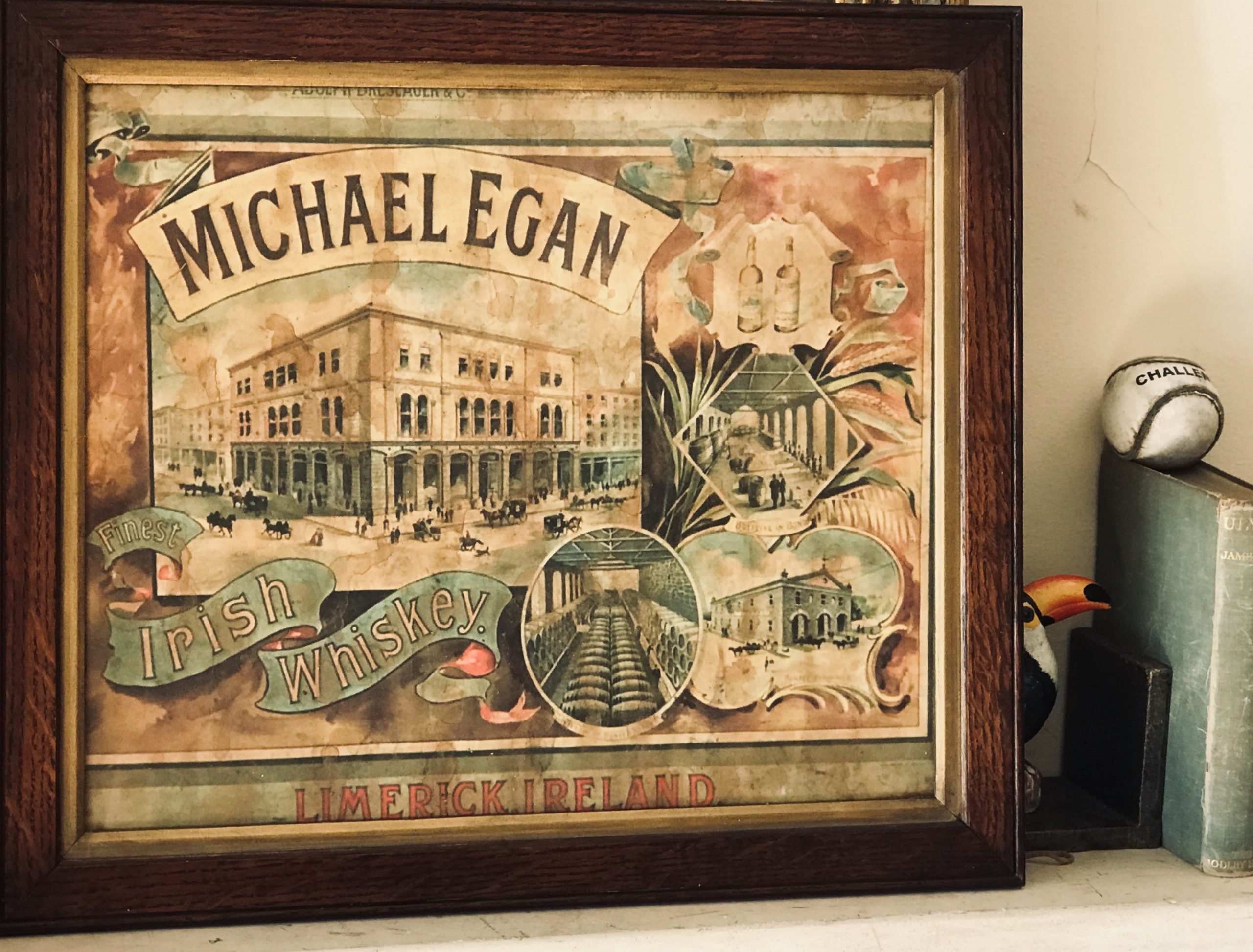 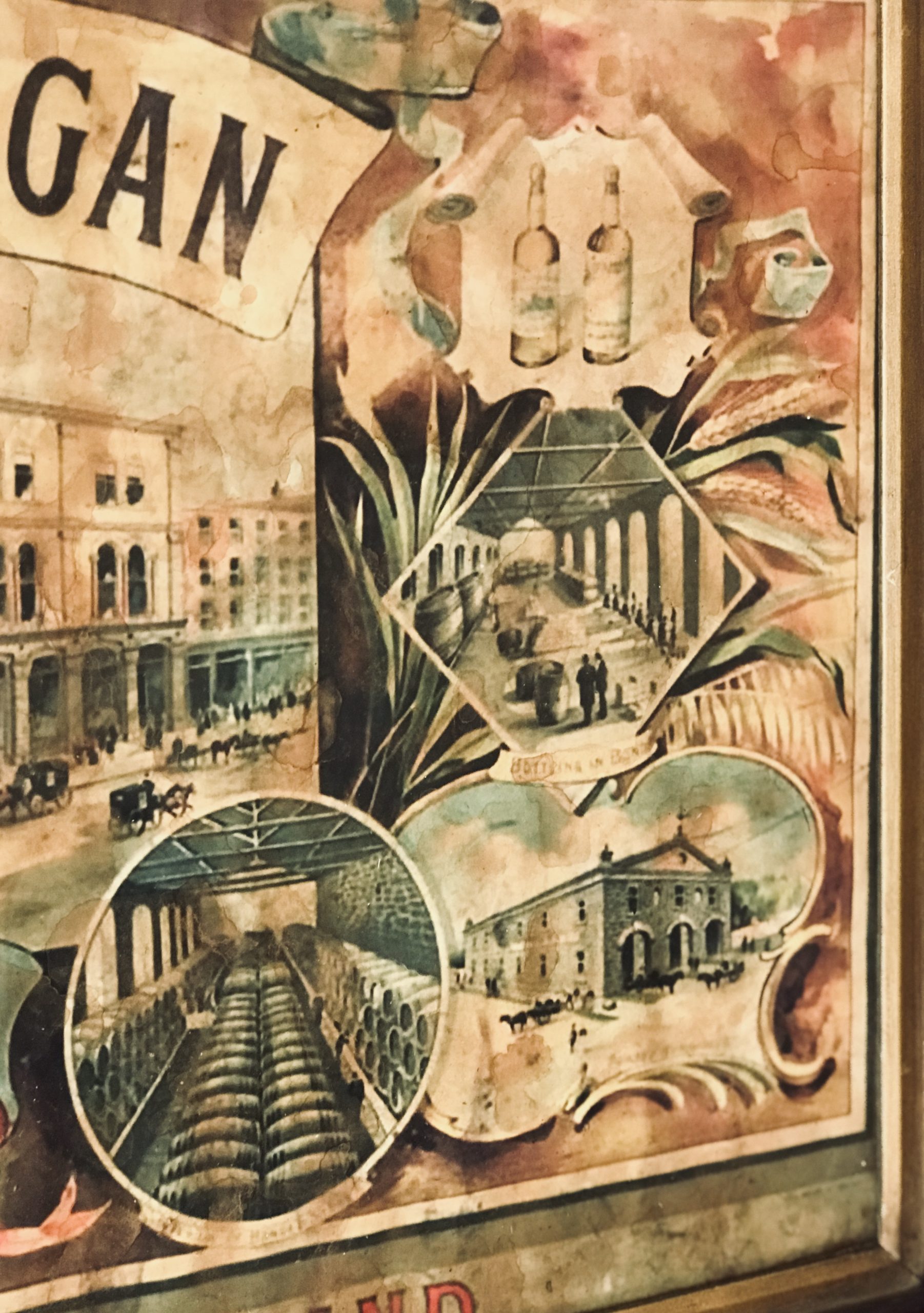 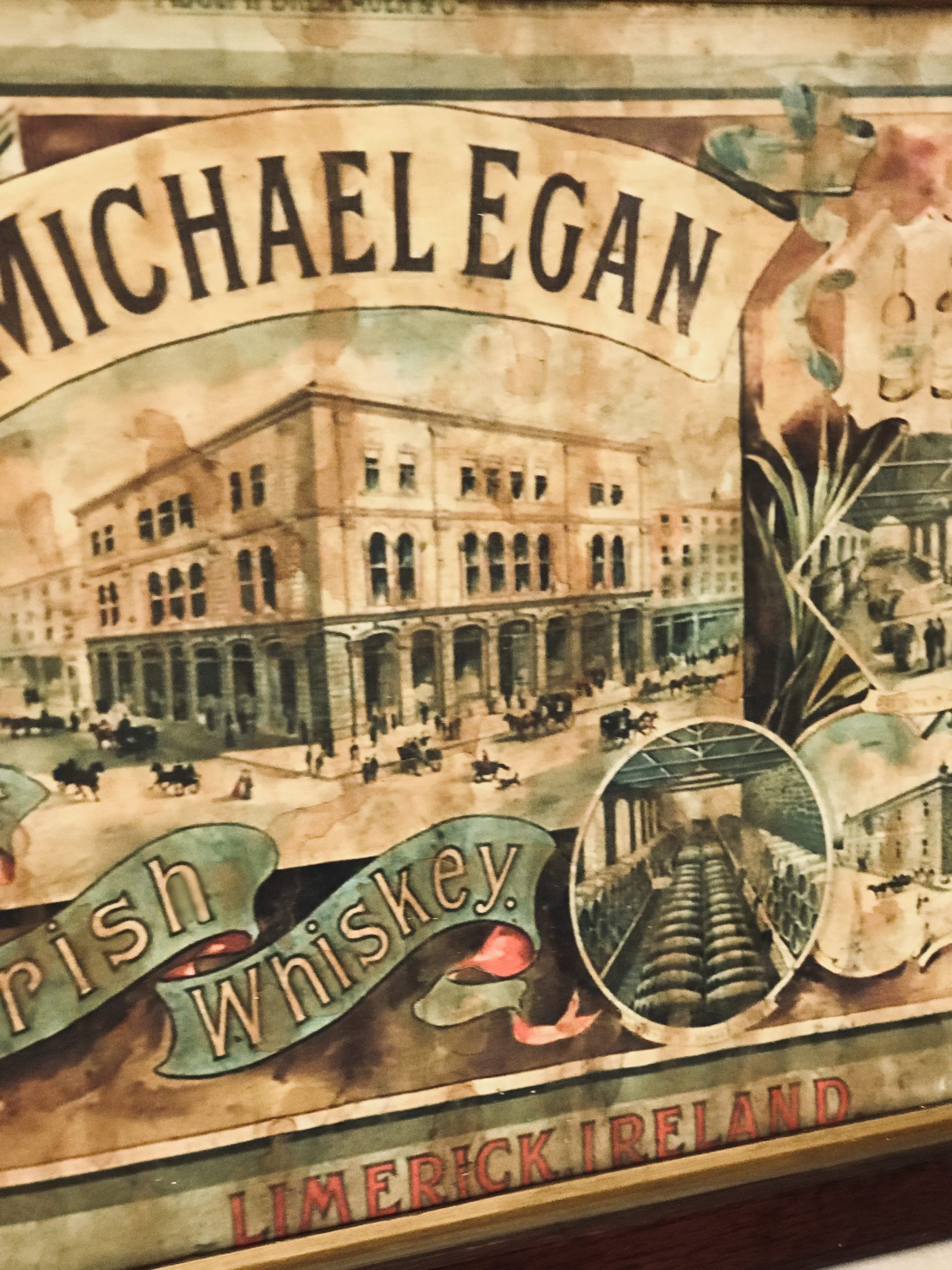 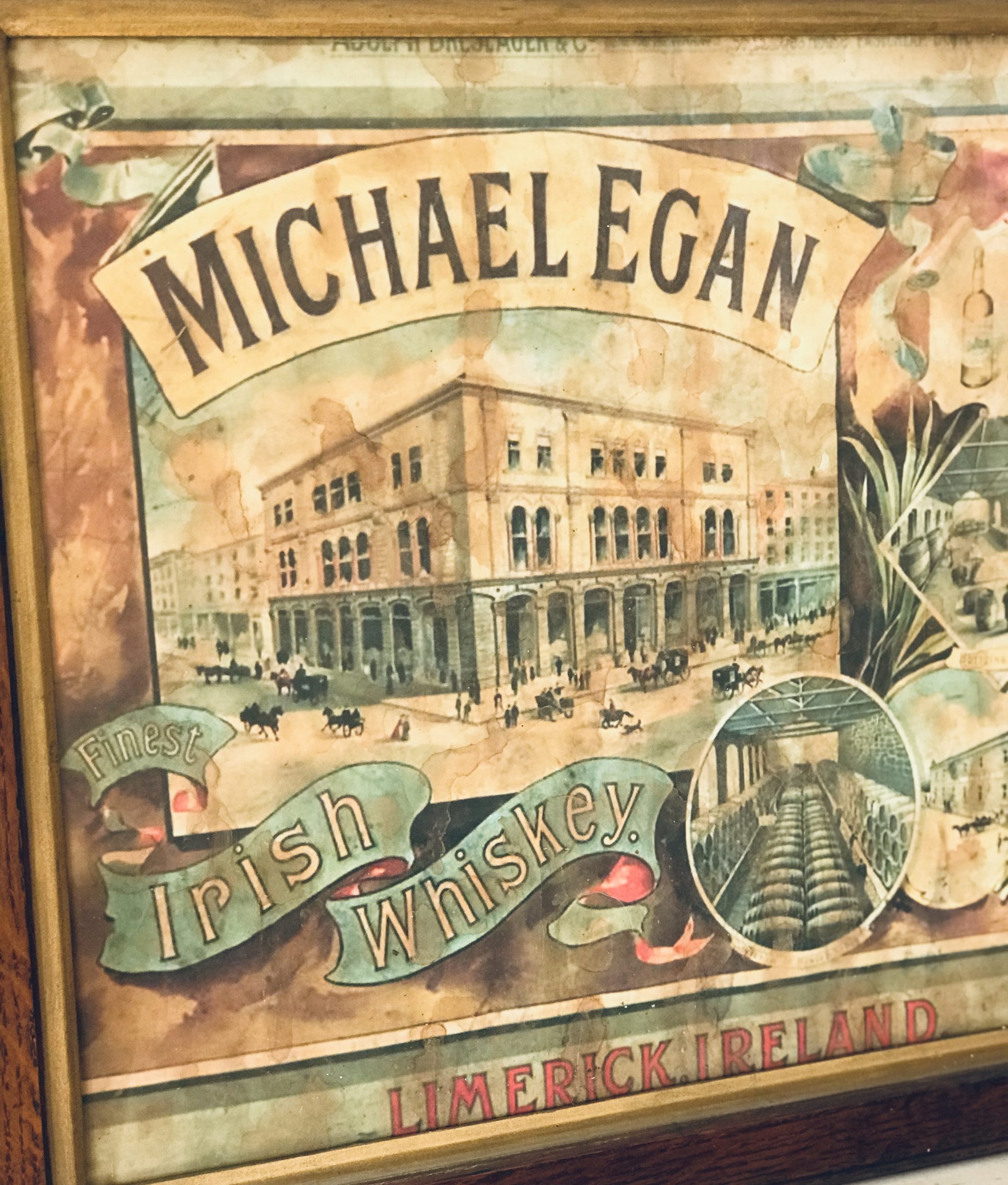 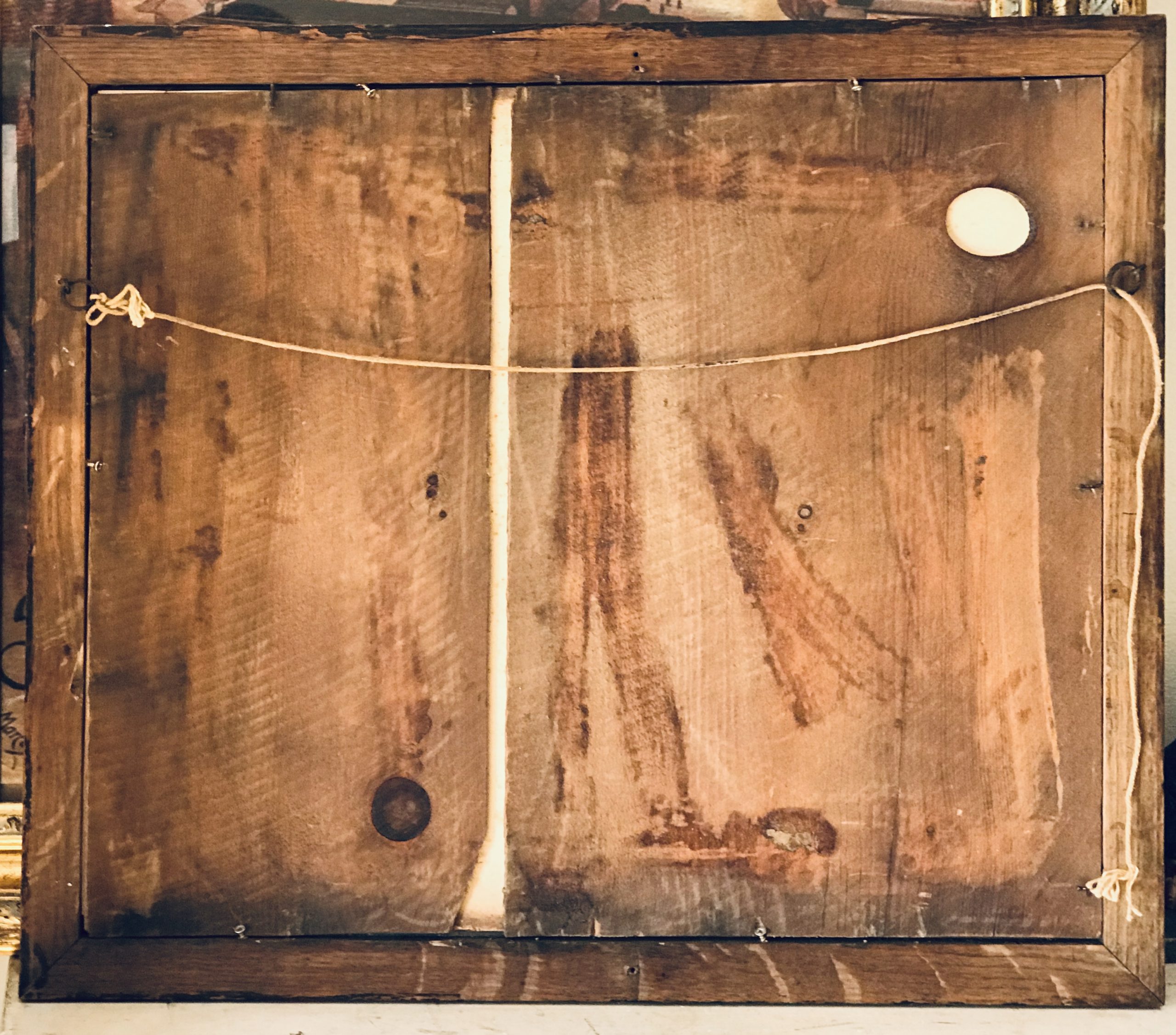