Trained by Jessica Harrington, Moscow Flyer won 26 of 44 starts including 10 Grade One events over fences and three wins at the highest level over hurdles.

Moscow Flyer bowed out of racing after finishing fifth in the 2006 Champion Chase at Cheltenham – a race he won in 2003 and 2005 – and spent the latter half of his retirement at the Irish National Stud in County Kildare.

On his death at the ripe  old  age of 22,Harrington nominated his victory in the 2004 Tingle Creek at Sandown over old rivals Azertyuiop and Well Chief as her particular highlight

She said: “He’d been in great form at the National Stud. He wasn’t doing the shows any more, he gave that up three or four years ago. People forget how good a hurdler he was. He was winning Grade Ones around the time of Istabraq. He was very smart but completely different over fences.

“Without a shadow of doubt, I think the day he was at his best was Sandown in the Tingle Creek. That day it all went like clockwork against two other brilliant horses. After that, I’d say regaining his Champion Chase [2005] was his best day. He was the horse of a lifetime. I’ll never have another like him, I know that.”

Barry Geraghty steered Moscow Flyer to all but one of his 26 career victories, including in each of his 13 top-level triumphs, and will be forever indebted to the legendary chaser.

Geraghty said: “It’s desperately sad news. I had a tear in my eye when I heard it this morning. Luckily enough, I went to see him with the kids when I was off injured and he was in great form. For me, he’s the horse that kick-started my career. I was 20 when I got on him and he gave me my first Grade One winner. He won everywhere he went for many years and I think he was only a non-runner once throughout his whole career. He was just an incredible horse and tough as anything. He was something special – a superstar.”

Like Harrington, Geraghty feels Moscow Flyer’s Tingle Creek victory of 12 years ago was the highlight. “He gave me my first Festival winner in the Arkle and there were the two Champion Chases, but, for me, his win in the Tingle Creek was the race of races.” 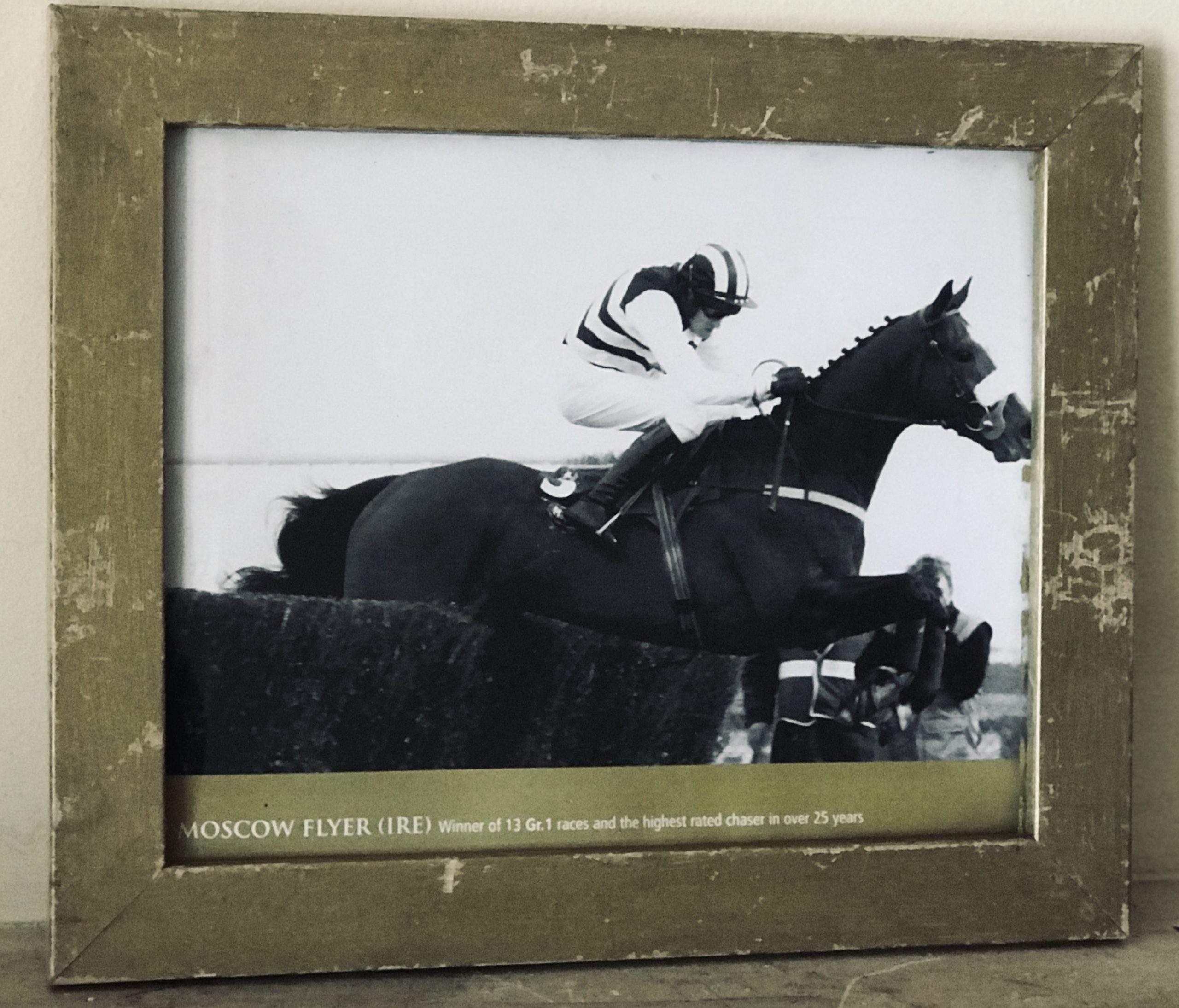 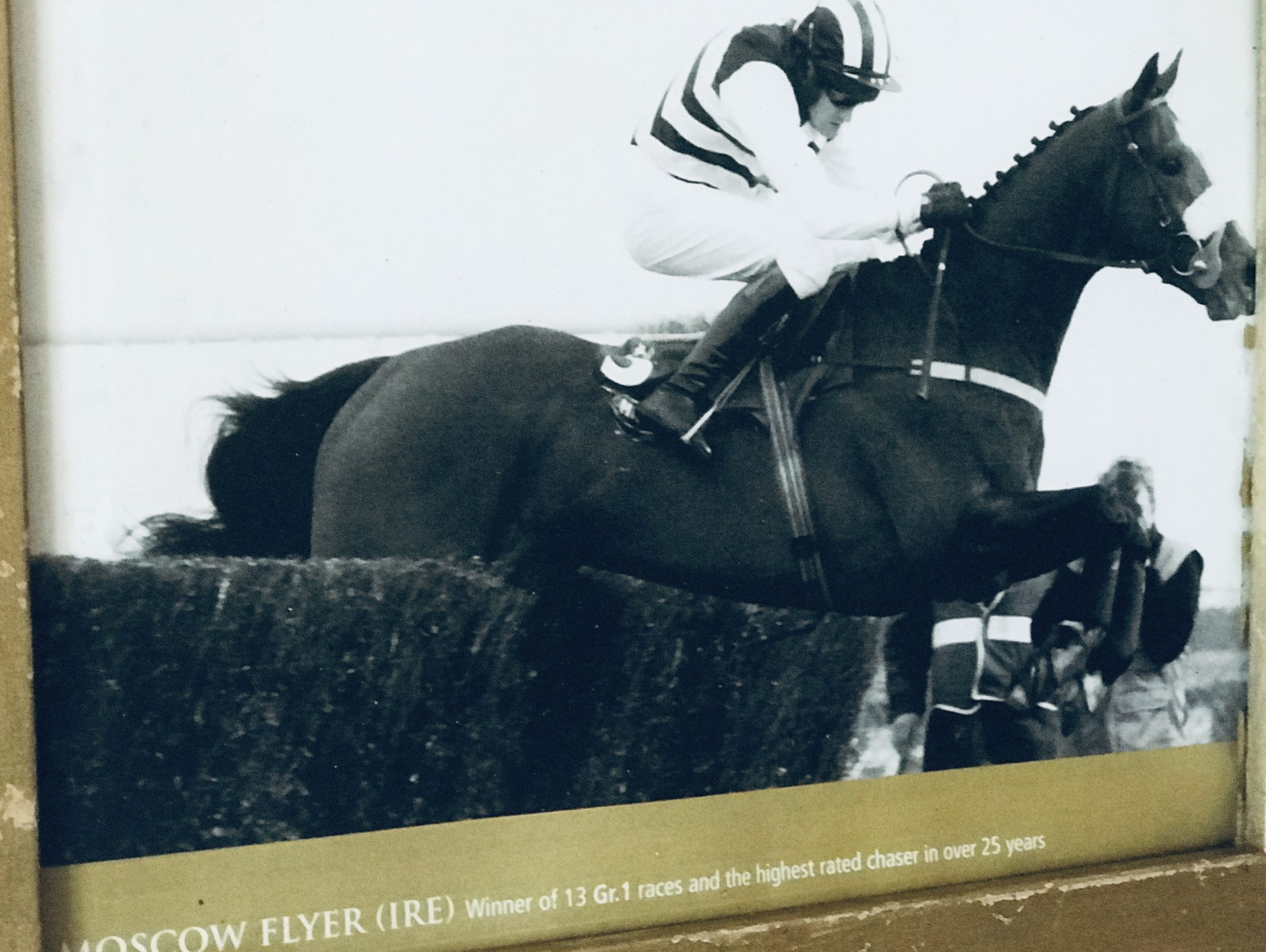 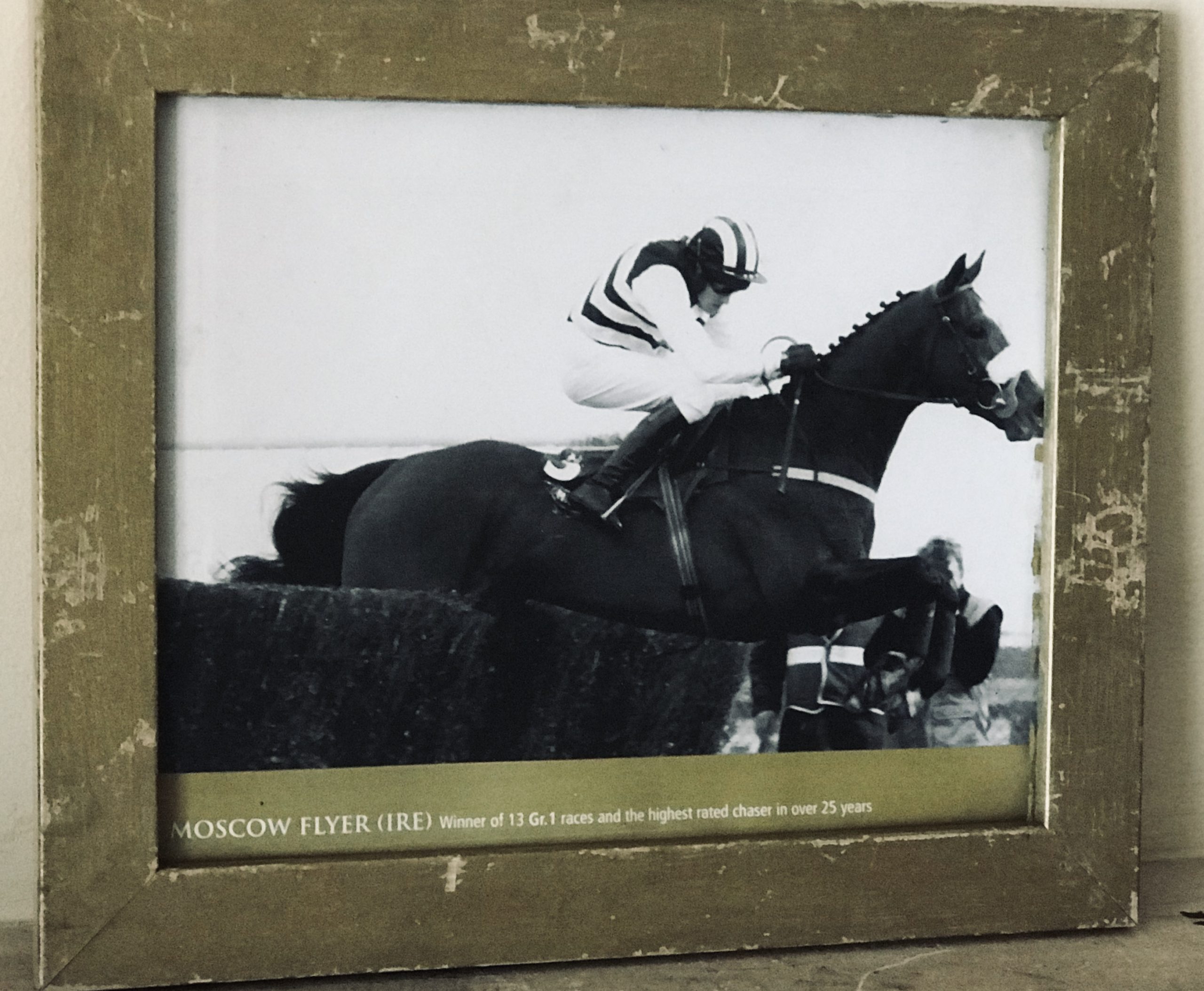