The accordion plays a major part in modern Irish music. The accordion spread to Ireland late in the 19th century. In its ten-key form (melodeon), it is claimed that it was popular across the island. It was recorded in the US by John Kimmel, The Flanagan Brothers, Eddie Herborn and Peter Conlon. While uncommon, the melodeon is still played in some parts of Ireland, in particular in Connemara by Johnny Connolly.

Modern Irish accordion players generally prefer the 2 row button accordion. Unlike similar accordions used in other European and American music traditions, the rows are tuned a semi-tone apart. This allows the instrument to be played chromatically in melody. Currently accordions tuned to the keys of B/C and C#/D are by far the most popular systems.

The B/C accordion lends itself to a flowing style; it was popularised by Paddy O’Brien of Tipperary in the late 1940s and 1950s, Joe Burke and Sonny Brogan in the 1950s and 60s. Dublin native James Keane brought the instrument to New York where he maintained an influential recording and performing career from the 1970s to the present. Other famous B/C players include Paddy O’Brien of County Offaly, Bobby Gardiner, Finbarr Dwyer, John Nolan, James Keane, and Billy McComiskey.

The C#/D accordion lends itself to a punchier style and is particularly popular in the slides and polkas of Kerry Music. Notable players include Tony MacMahon, Máirtín O’Connor, Sharon Shannon, Charlie Piggott, Jackie Daly, Joe Cooley and Johnny O’Leary.

The piano accordion became highly popular during the 1950s and has flourished to the present day in céilí bands and for old time Irish dance music. Their greater range, ease of changing key, more fluent action, along with their strong musette tuning blended seamlessly with the other instruments and were highly valued during this period. They are the mainstay of the top Irish and Scottish ceilidh bands, including the County Antrim-based Haste to the Wedding Celidh Band, the Gallowglass Céilí Band, the Fitzgerald Céilí Band, Dermot O’Brien, Malachy Doris, Sean Quinn and Mick Foster are well known Irish solo masters of this instrument and were well recorded. The latest revival of traditional music from the late 1970s also revived the interest in this versatile instrument. Like the button key accordion, a new playing style has emerged with a dry tuning, lighter style of playing and a more rhythmically varied bass. The most notable players of this modern style are Karen Tweed (England) and Alan Kelly (Roscommon).

English concertina made by Wheatstone around 1920

Concertinas are manufactured in several types, the most common in Irish traditional music being the Anglo system with a few musicians now playing the English system. Each differs from the other in construction and playing technique. The most distinctive characteristic of the Anglo system is that each button sounds a different note, depending on whether the bellows are compressed or expanded. Anglo concertinas typically have either two or three rows of buttons that sound notes, plus an “air button” located near the right thumb that allows the player to fill or empty the bellows without sounding a note.

Two-row Anglo concertinas usually have 20 buttons that sound notes. Each row of 10 buttons comprises notes within a common key. The two primary rows thus contain the notes of two musical keys, such as C and G. Each row is divided in two with five buttons playing lower-pitched notes of the given key on the left-hand end of the instrument and five buttons playing the higher pitched notes on the right-hand end. The row of buttons in the higher key is closer to the wrist of each hand. 20 key concertinas have a limited use for Irish traditional music due to the limited range of accidentals available.

Three-row concertinas add a third row of accidentals (i.e., sharps and flats not included in the keys represented by the two main rows) and redundant notes (i.e., notes that duplicate those in the main keys but are located in the third, outermost row) that enable the instrument to be played in virtually any key. A series of sequential notes can be played in the home-key rows by depressing a button, compressing the bellows, depressing the same button and extending the bellows, moving to the next button and repeating the process, and so on. A consequence of this arrangement is that the player often encounters occasions requiring a change in bellows direction, which produces a clear separation between the sounds of the two adjacent notes. This tends to give the music a more punctuated, bouncy sound that can be especially well suited to hornpipes or jigs.

English concertinas, by contrast, sound the same note for any given button, irrespective of the direction of bellows travel. Thus, any note can be played while the bellows is either expanded or compressed. As a consequence, sequential notes can be played without altering the bellows direction. This allows sequences of notes to be played in a smooth, continuous stream without the interruption of changing bellows direction.

Despite the inherent bounciness of the Anglo and the inherent smoothness of the English concertina systems, skilled players of Irish traditional music can achieve either effect on each type of instrument by adapting the playing style. On the Anglo, for example, the notes on various rows partially overlap and the third row contains additional redundant notes, so that the same note can be sounded with more than one button. Often, whereas one button will sound a given note on bellows compression, an alternative button in a different row will sound the same note on bellows expansion. Thus, by playing across the rows, the player can avoid changes in bellows direction from note to note where the musical objective is a smoother sound. Likewise, the English system accommodates playing styles that counteract its inherent smoothness and continuity between notes. Specifically, when the music calls for it, the player can choose to reverse bellows direction, causing sequential notes to be more distinctly articulated. 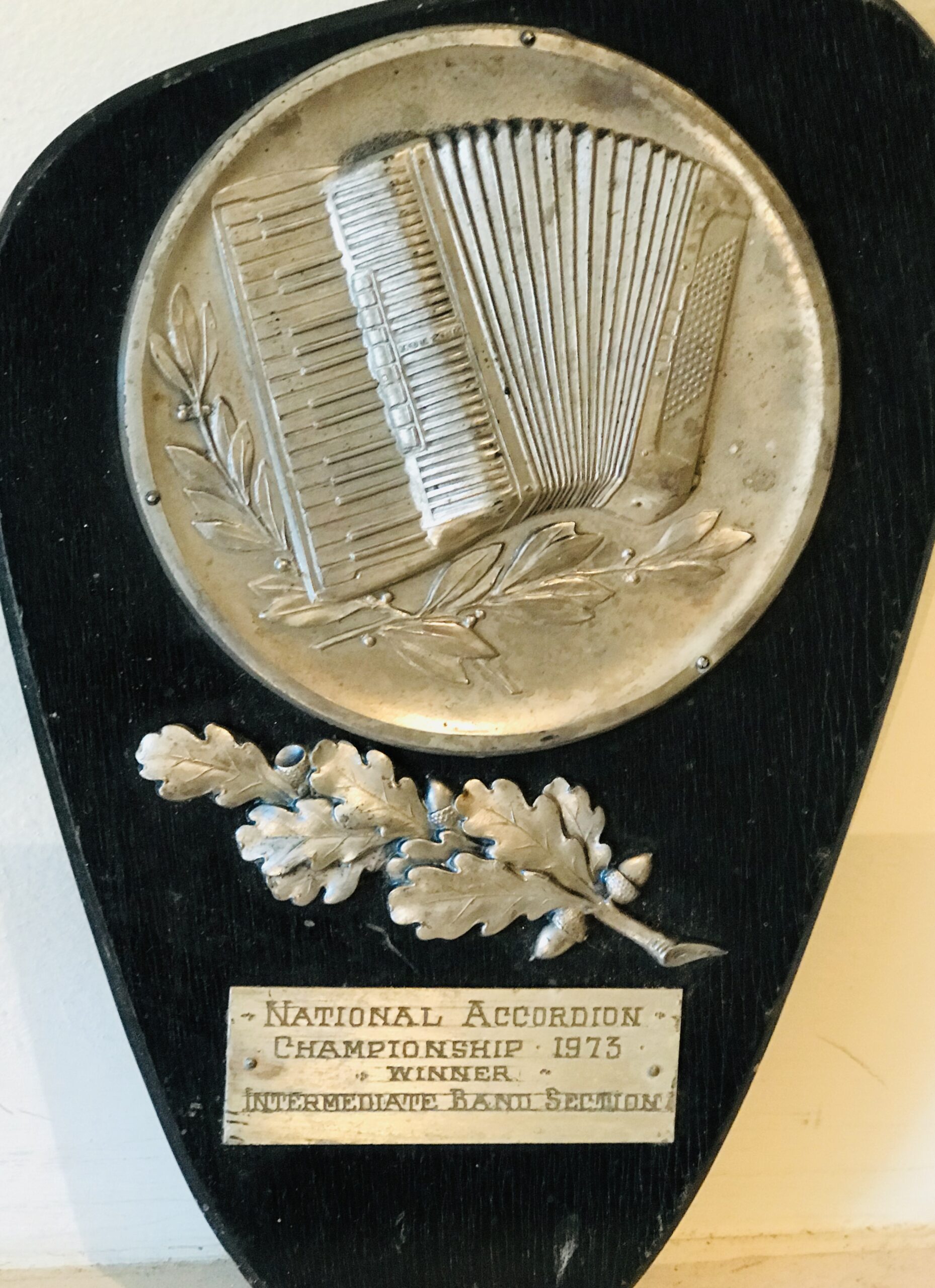 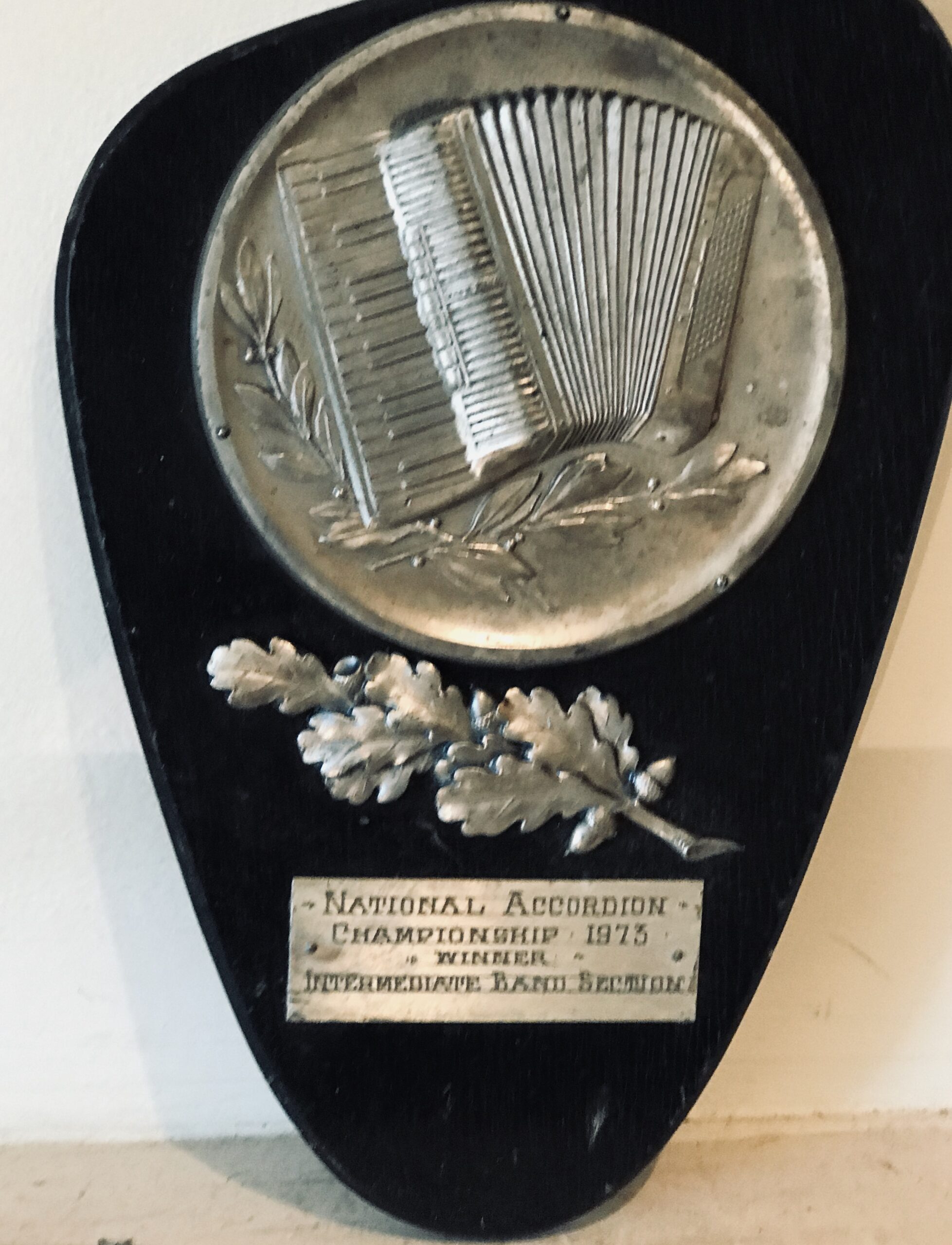 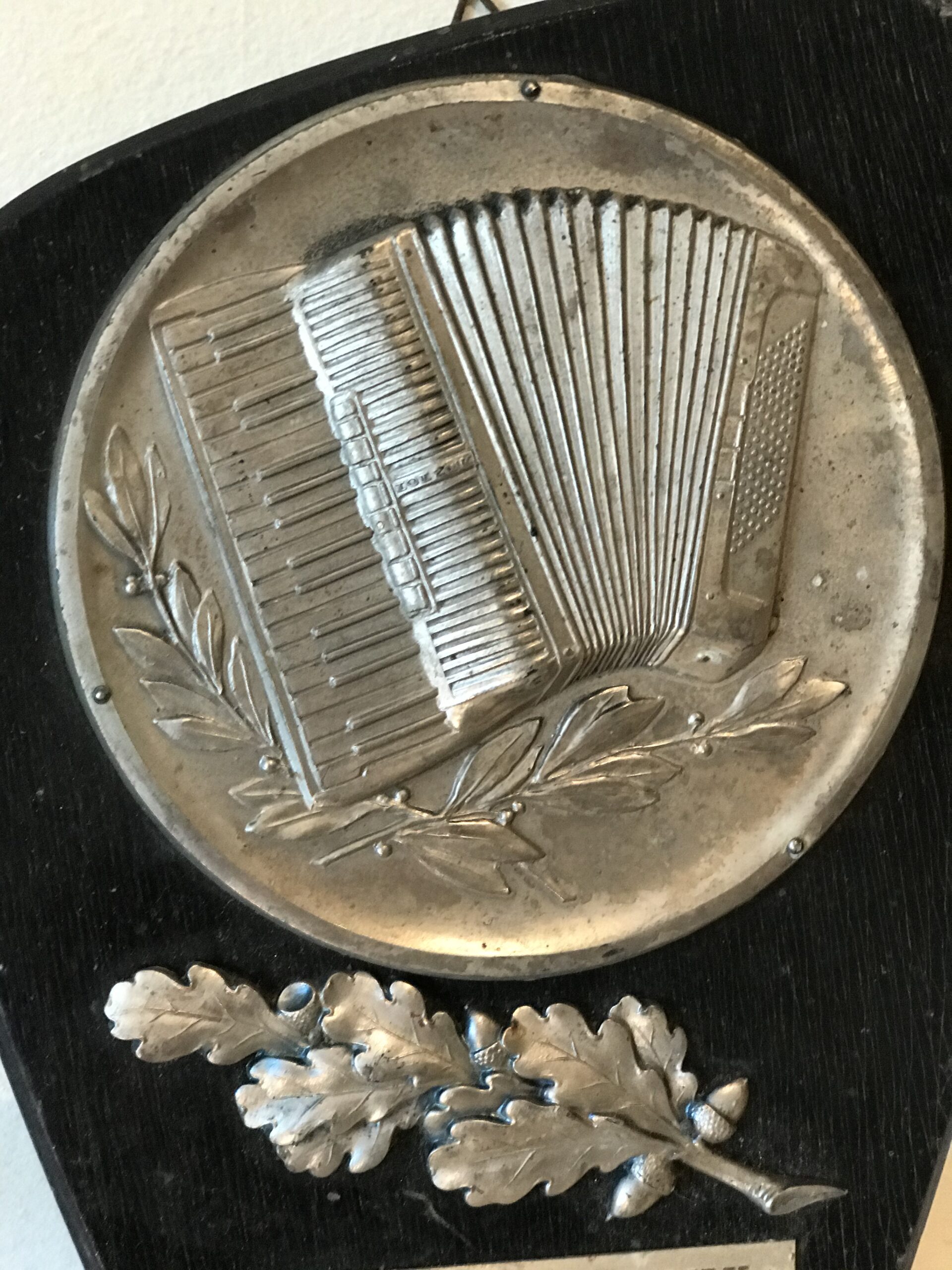