(From the Kerryman newspaper )

I have never once heard anyone posing the question,Who was the greatest GAA administrator born in this county?.

Now here is a topic that could be the basis for a long and fascinating debate. And the county has been fortunate to have had some outstanding Kerry men who have served the Association with dedication, skill and exemplary leadership. Names such as Jim Brosnan, Gerald McKenna, Sean Kelly, Sean Walsh, Tadge Crowley, Andy Molyneaux, Fr. Breen, Denis Bailey.

One Kerry man, however, stands shoulder to shoulder with all of these servants of the Kingdom and indeed he is unique because he served the GAA with great distinction thousands of miles away from the county he loved so much. His name is John ?Kerry? O?Donnell.

In the company of a great friend lately I must admit being taken aback when I mentioned John “Kerry”s name in glowing terms and then received the reply. Who was he? I heard the name all right but I know nothing about him?. Sadly the man has been forgotten by many.

John “Kerry” O’Donnelll died in 1994 at ninety-four years of age. He had attended the 1993 All-Ireland final so he was in excellent health right up to the time if his death. He was born in Gleann Na nGealt, near Camp, Co Kerry in 1899 and encapsulated between all those years is one of the most remarkable stories of a Kerry man that you are unlikely to match where ever life takes you.

Its the story of a man who has largely been forgotten by the association he loved and served so well throughout his exemplary life. It has been pieced together with the help of John “Kerry” lovely daughter aptly named and christened Kerry at birth  during a lengthy interview I conduced with her some time ago at a function in Dublin. It is the only indepth family interview about this legendary figure recorded to my knowledge.

John “Kerry” left West Kerry as a very young man. He landed in Montreal in Canada where he became a lumberjack. He later worked in New York and in the Dodge car factory in Detroit. Determined to do well in his new world he attended night school and studied plan-reading and brick laying. He worked hard and earned enough money to return home to Kerry where he played with Camp in the West Kerry league. His brother was the legendary Tim O’Donnell who won All Ireland medals in 1929-30-37.

John returned to New York where he was doing very well until the onset of the Wall Street Crash and the depression that followed. Kerry recalls her father?s memories of that terrible time.My dad and all his friends were laid off from the building trade. He was earning $100 a week and now he was down to $7. Irish neighbors Molly and Patsy Clifford were great people and kept dad and all his friends in a rooming house which she ran. He often told the story of walking down 139th Street to the public library where people were selling apples for a few cents but between five of them they could not come up with the price of even one. They were happy to go down there and just see who was buying the apples.?

Thankfully the building trade began to improve. He bought his first saloon bar and later through sheer hard work and expert management skills extended his premises to six.

John “Kerry” also became involved in the Kerry GAA club in New York both as a player and manager of the football teams. He trained New York to win 22 championship titles, a magnificent record which will probably never be beaten. He was elected president of the New York board and was also their Central Council delegate.

In 1941 his legend grew when he became the man who saved Gaelic Park from the developers. Gaelic Park is the home of the GAA in the city that never sleeps. Located in the Bronx, just off Broadway near Manhattan College, it was purchased by the GAA in 1926. It was then known as Innisfail Park. It includes the playing fields, a dance hall and bar. The GAA ran the park for about ten years until it was forced into bankruptcy after which the city took over the land. Kerry O?Donnell takes up the amazing story of her father?s dedication to the games in the city.Paddy Grimes and Billy Snow had the lease of the ground around 1941. They were not interested in renewing so my father and another man arranged to meet the solicitor to sign the agreement and save the grounds from falling into the hands of other sports or developers. My father was the only one to turn up on the day of the meeting. Dad decided to go on his own, it was a massive gamble.He sold some of his properties, kept the Eight Avenue premises and with the help of family and friends he then ran the grounds. He had this huge fear that the place would be lost forever to the GAA and this was the only reason he decided to step in and thankfully it all worked out very well for him.? 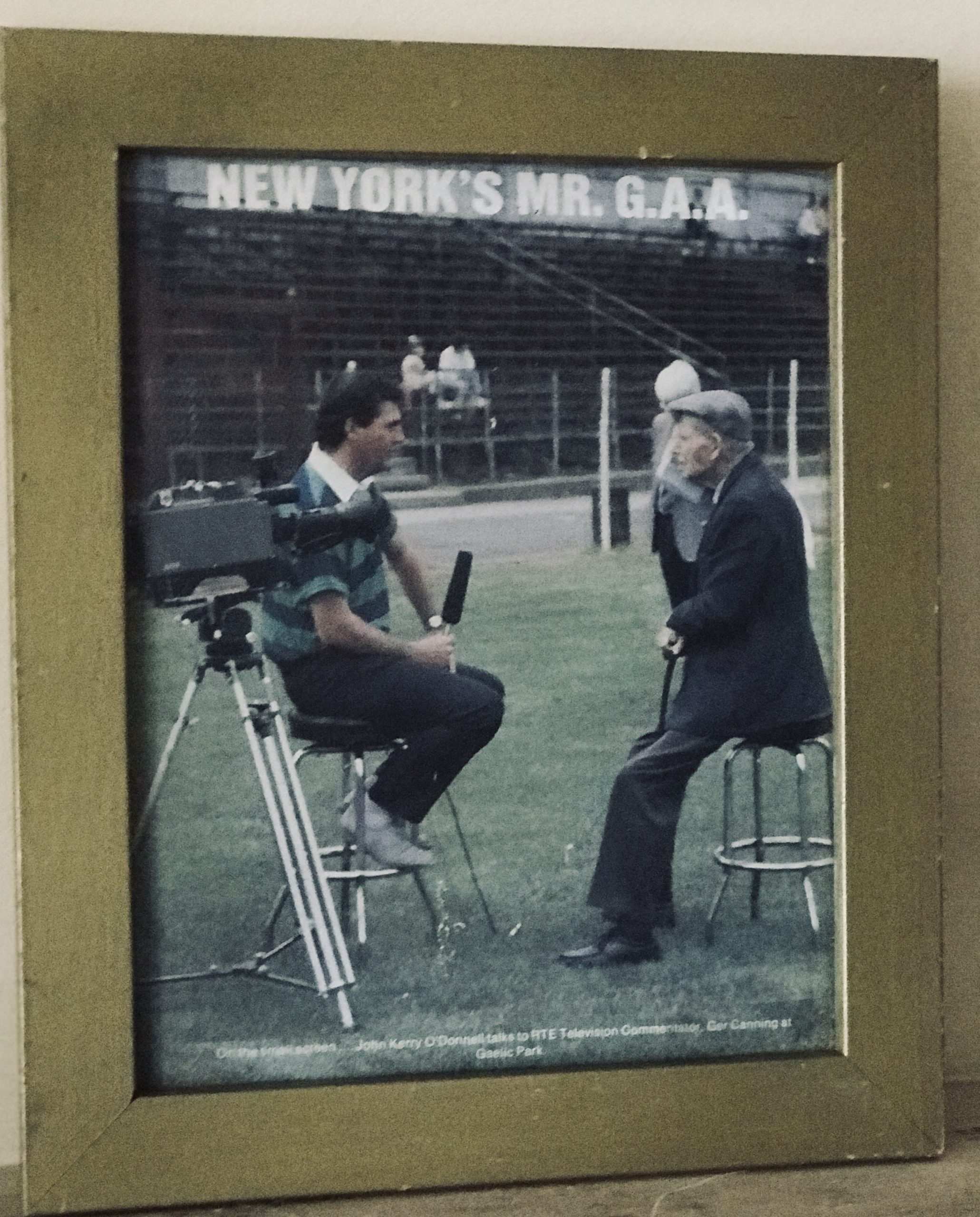 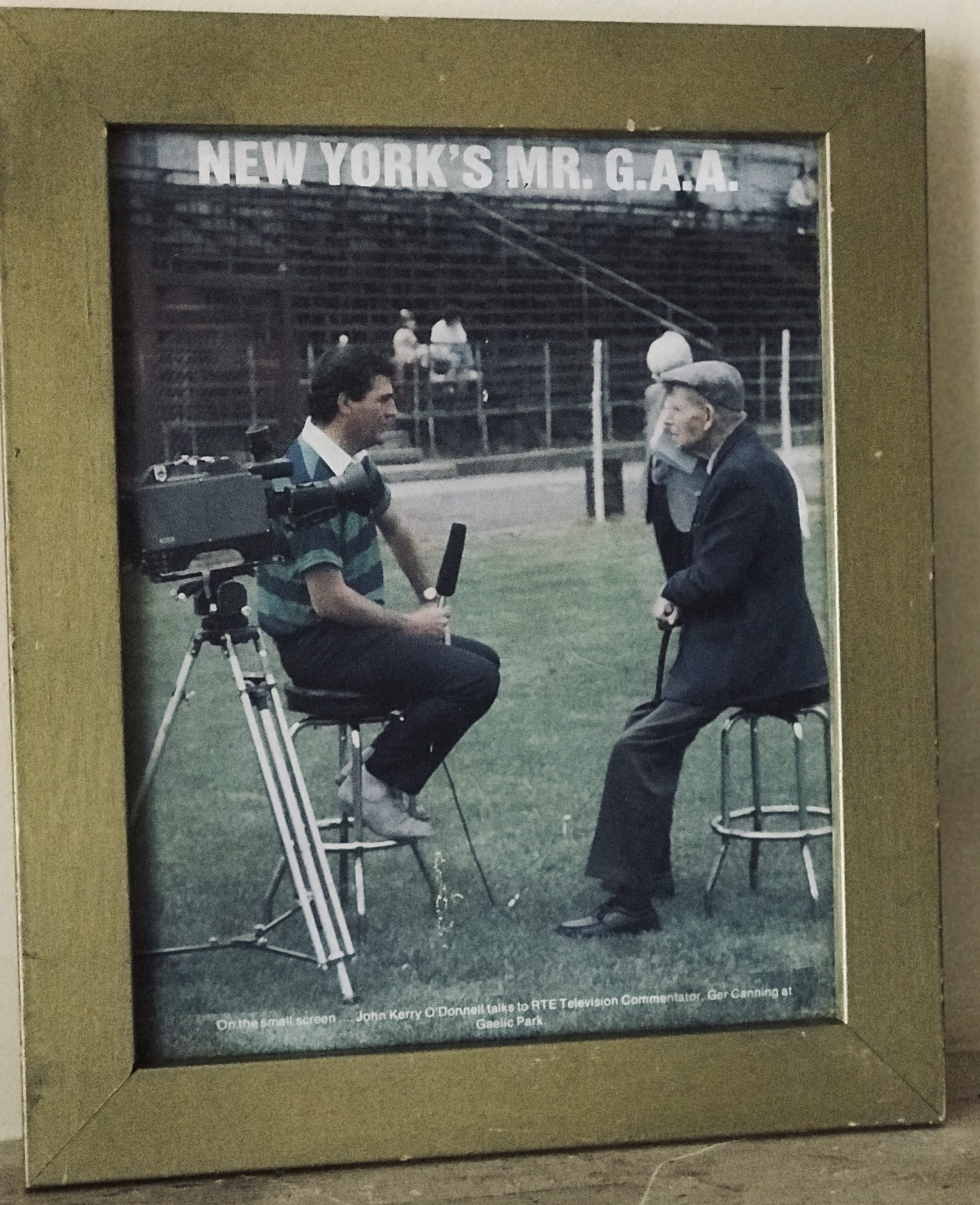 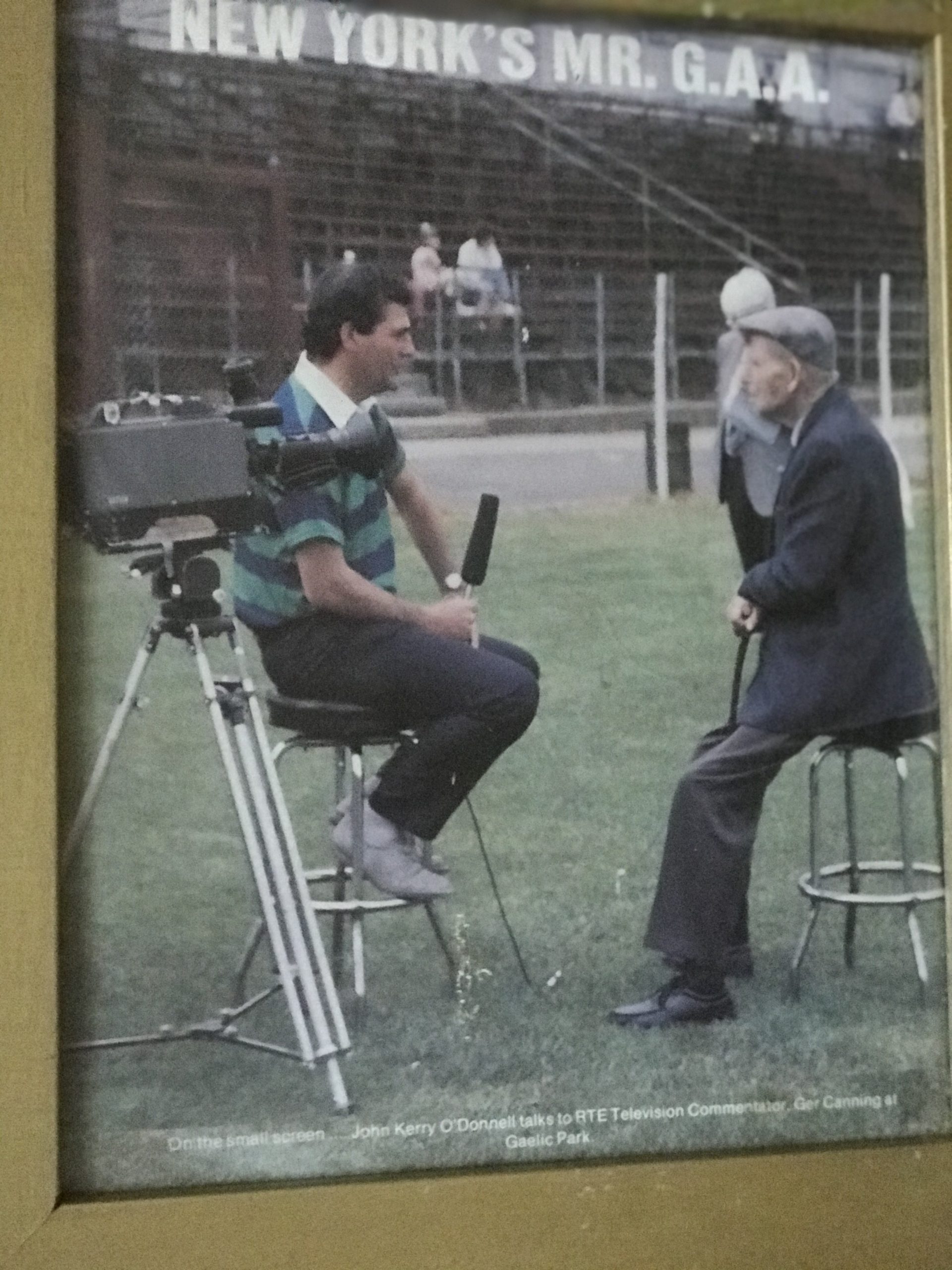 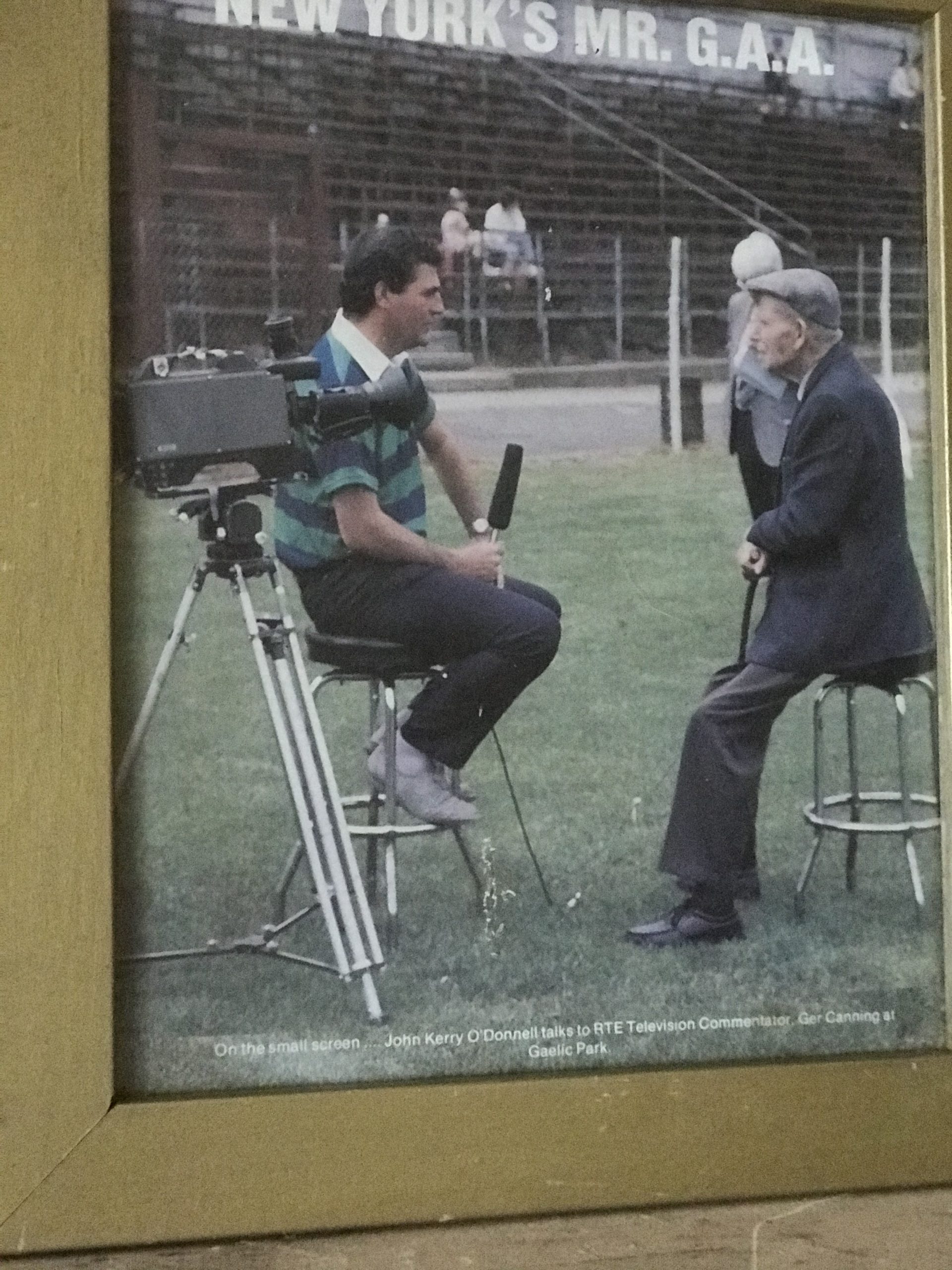 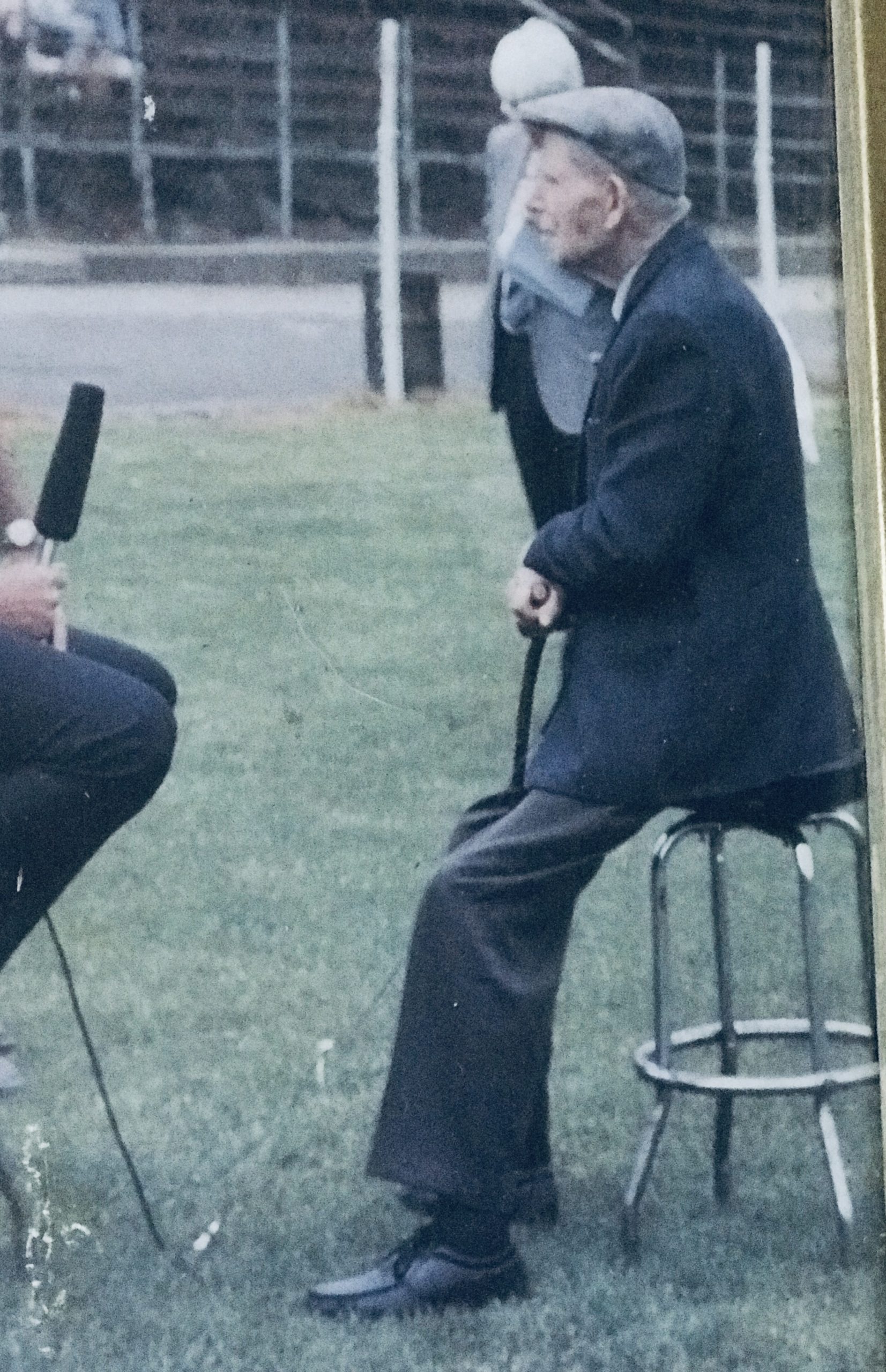 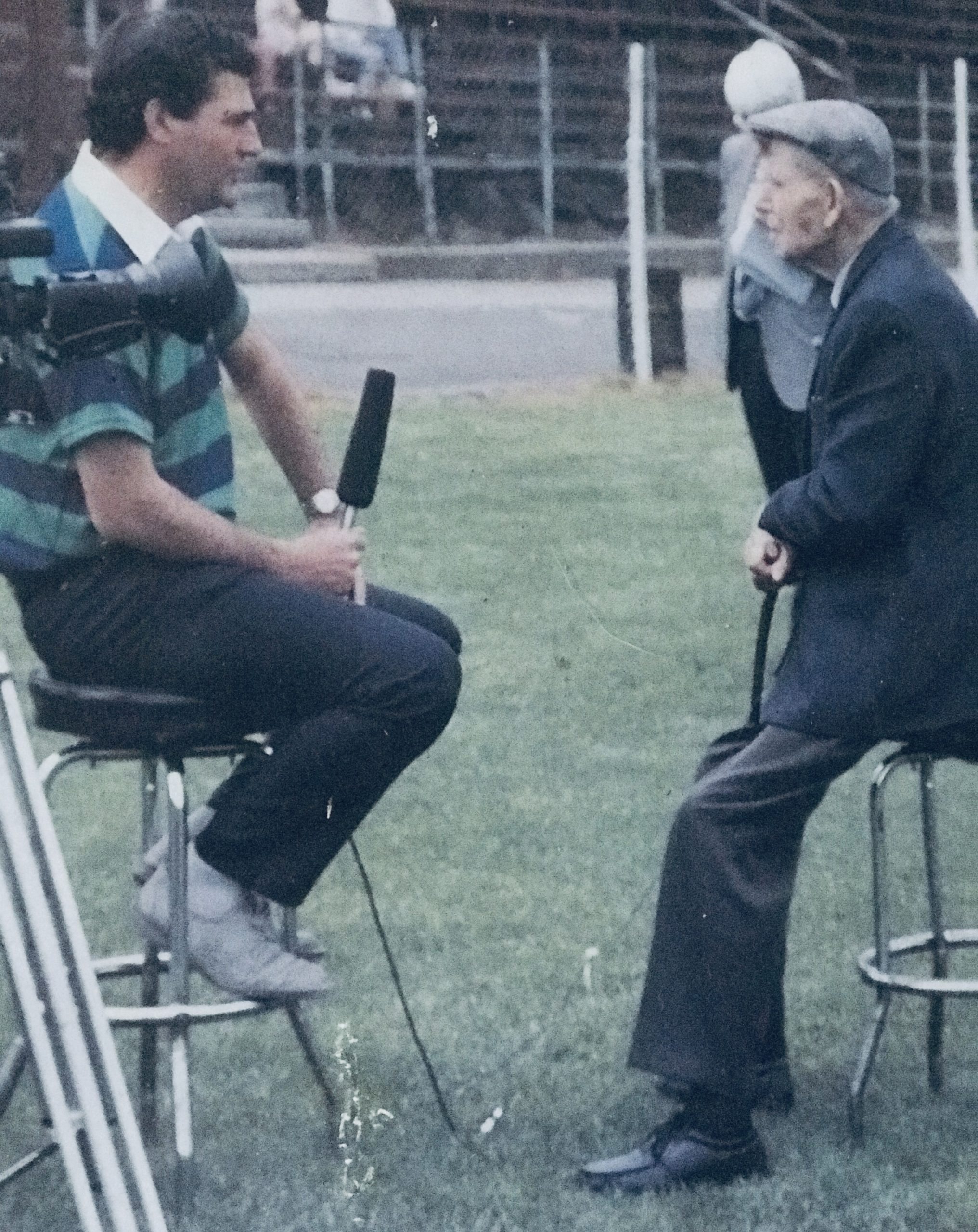