Brilliant photo of an old & unique 1/2 pint Bottles Guinness as supplied by Thomas Power’s of Dungarvan.

Brewing took place in Dungarvan throughout history but we only have detailed information from the late 18th century onwards. The St Brigid’s Well Brewery was owned by the Marquis of Waterford and was run in the 19th century by the Dower family, it was later managed directly by the Marquis of Waterford. In 1917 the Marquis sold the property and it was acquired by Thomas Power. He developed a thriving business known as Power’s Brewery. This brewing tradition continues into the modern era with the Dungarvan Brewing Company. 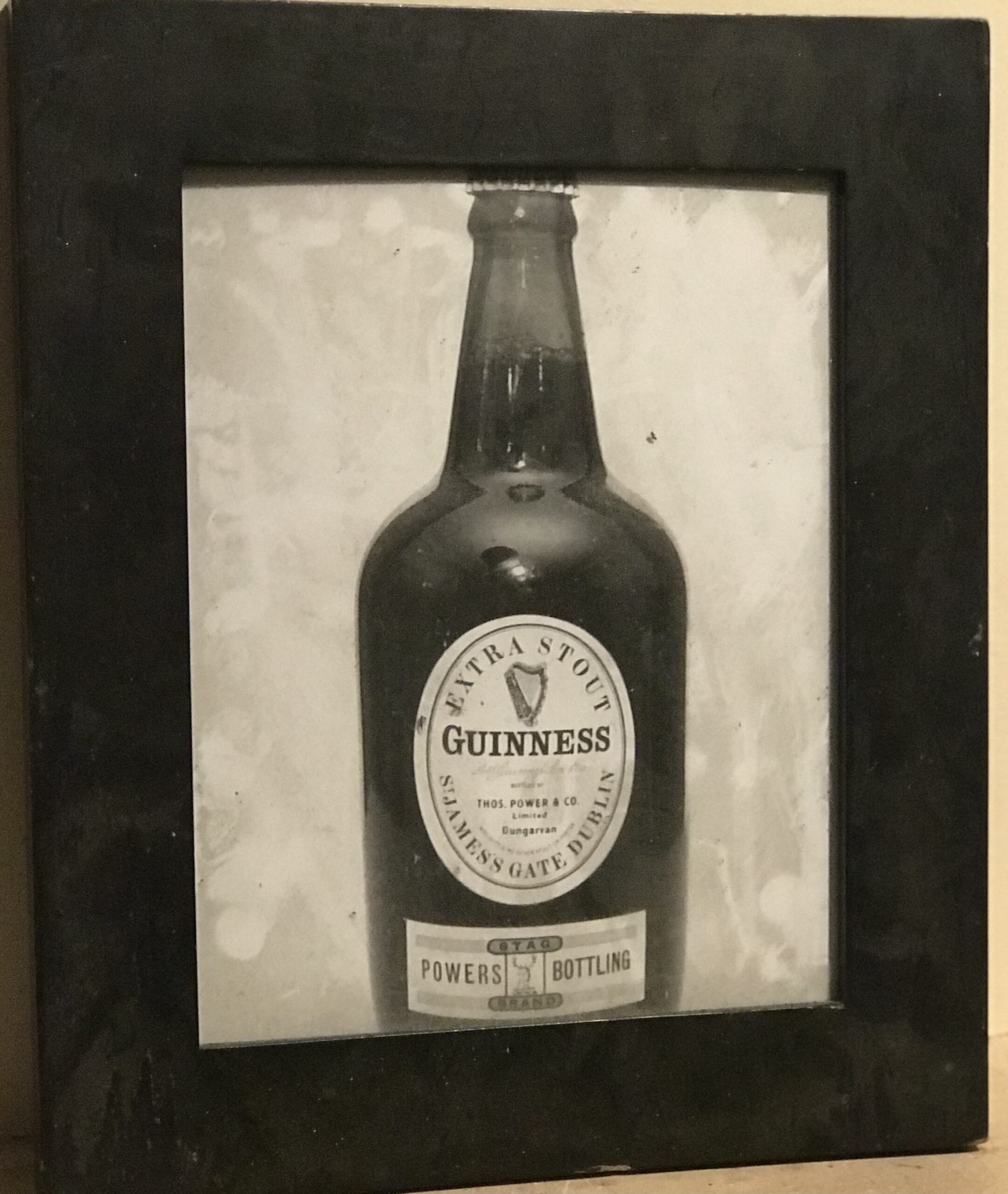 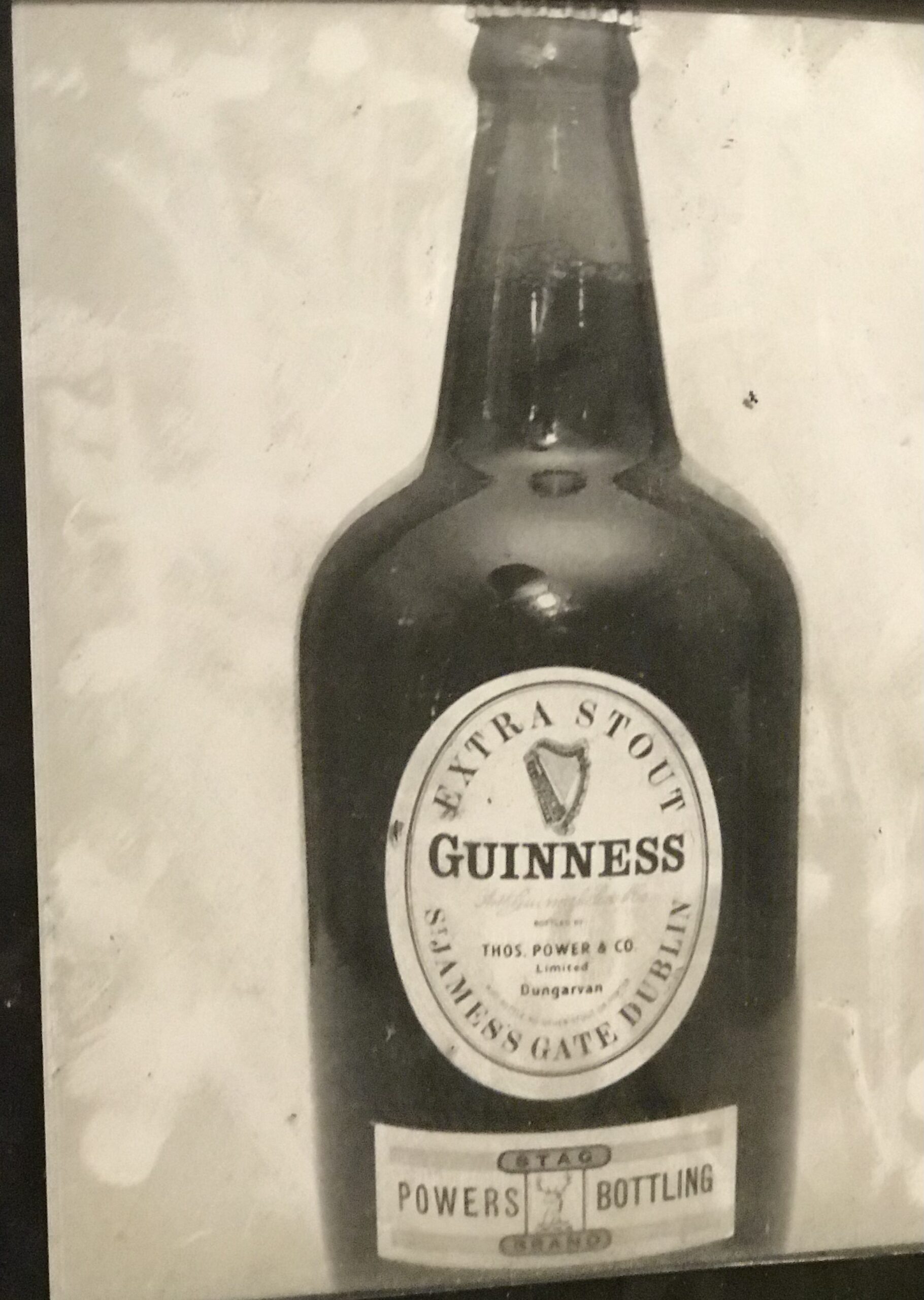 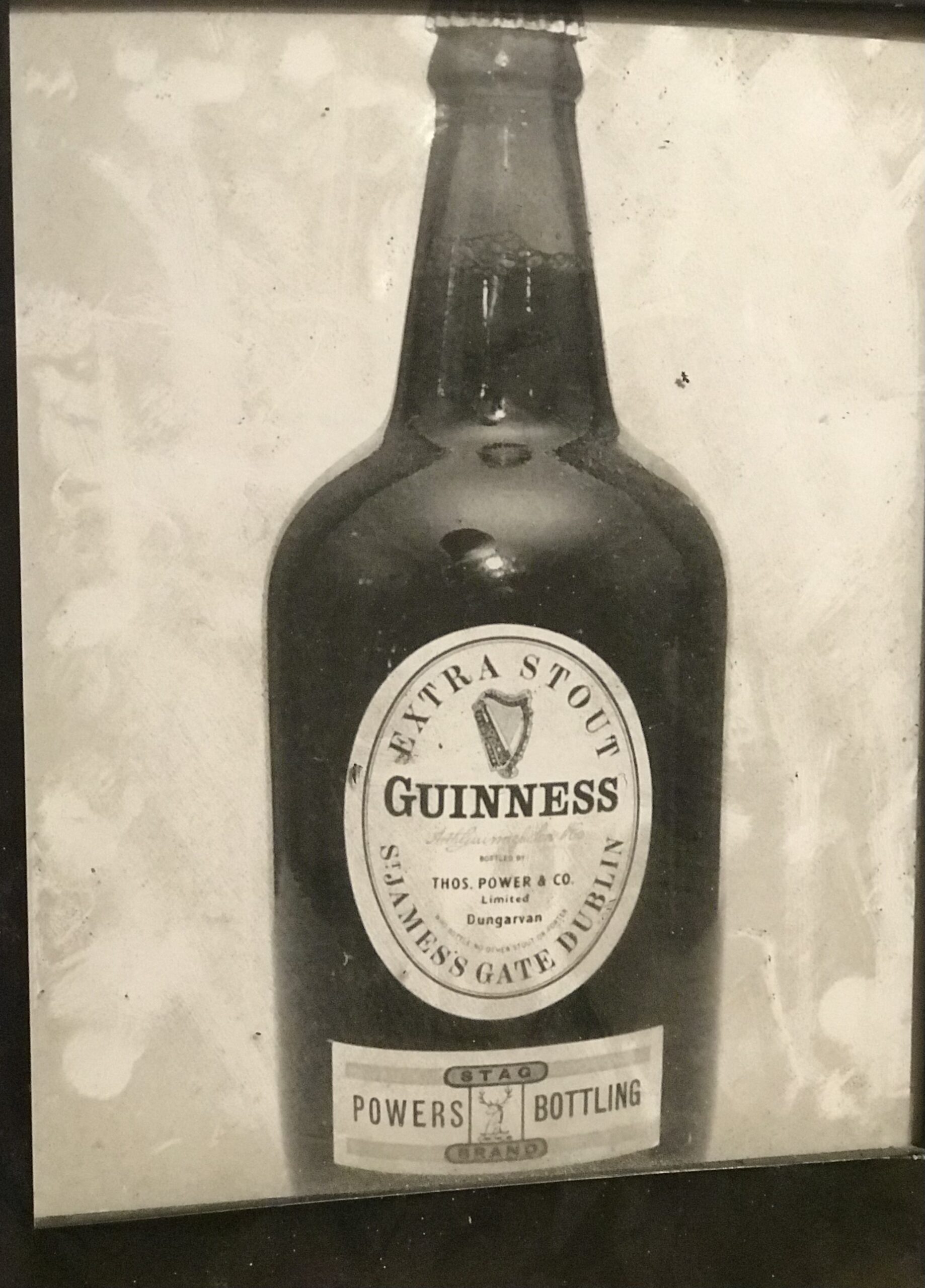 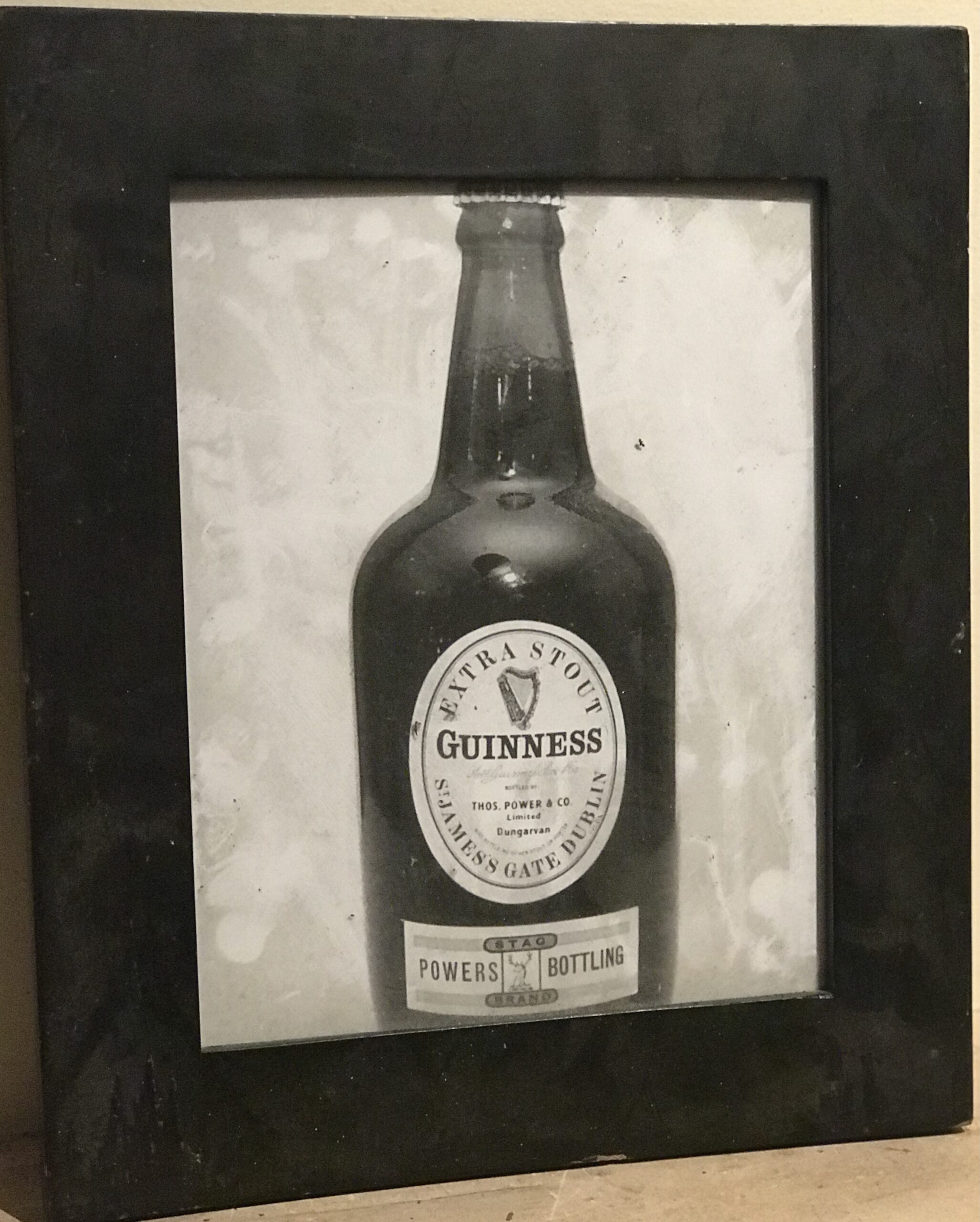