Gorgeous Gordon’s -This is the Gin tin advertising sign-Stands Supreme.

Fantastic,rare antique tin Gordon’s Gin Advertising sign from the 1940’s.-manufactured by Sir Joseph Causton & Sons Ltd London (more information at bottom).At the top of the sign is the Royal Crest and By appointment Gin Distiller To H.M King George VI.

Gordon’s is a brand of London dry gin first produced in 1769. The top markets for Gordon’s are (in descending order) the United Kingdom, the United States and Greece. It is owned by the British spirits company Diageo and, in the UK, is made at Cameron Bridge Distillery in Fife, Scotland (although flavourings may be added elsewhere).It is the world’s best-selling London dry gin. Gordon’s has been the UK’s number one gin since the late 19th century. A 40% ABV version for the North American market is distilled in Canada. 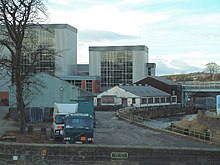 The Cameron Bridge Distillery in Scotland where Gordon’s is produced

Gordon’s London Dry Gin was developed by Alexander Gordon, a Londoner of Scots descent.He opened a distillery in the Southwark area in 1769, later moving in 1786 to Clerkenwell. The Special London Dry Gin he developed proved successful, and its recipe remains unchanged to this day. Its popularity with the Royal Navy saw bottles of the product distributed all over the world.

In 1898 Gordon & Co. amalgamated with Charles Tanqueray & Co. to form Tanqueray Gordon & Co. All production moved to the Gordon’s Goswell Roadsite. In 1899, Charles Gordon died, ending the family association with the business.

In 1904 the distinctive square-faced, green bottle for the home market was introduced. In 1906 Gordon’s Sloe Gin went into production. The earliest evidence in recipe books for the production of Gordon’s Special Old Tom was in 1921.

In 1922 Tanqueray Gordon & Co. was acquired by the Distillers Company. In 1924 Gordon’s began production of a ‘Ready-to-Serve’ Shaker Cocktail range, each in an individual shaker bottle.

In 1925 Gordon’s was awarded its first Royal Warrant by King George V.In 1929 Gordon’s released an orange gin followed by a lemon variety in 1931.

In 1934 Gordon’s opened its first distillery in the US, at Linden, New Jersey.

By 1962 at least it was the world’s highest selling gin.

Every label and bottle top of Gordon’s gin bears a depiction of a wild boar. According to legend a member of Clan Gordon saved the King of Scotland from the animal while hunting. 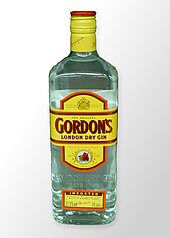 According to the manufacturer, Gordon’s gin is triple-distilled and contains juniper berries, coriander seeds, angelica root, licorice, orris root, orange, and lemon peel, though the exact recipe has remained a closely guarded secret since 1769. It differed from others at the time in that it didn’t add sugar, which made it a “dry” gin.It takes ten days’ distillation after receiving the wheat to create a finished product of a bottle of Gordon’s Gin.

In the UK Gordon’s is sold in a green glass bottle, but in export markets, it is sold in a clear bottle.Some airport duty-free shops sell it in plastic bottles in the 75cl size.

Gordon’s is sold in several different strengths depending on the market. In the US, the strength is 40% ABV. Until 1992, the ABV in the UK was 40%, but it was reduced to 37.5% to bring Gordon’s gin into line with other white spirits such as white rum and vodka, and also reduce production costs (the other leading brands of gin in the UK, Beefeater gin and Bombay Sapphire, are both 40% ABV in the UK). In continental Europe and in some duty-free stores, a 47.3% ABV version (Traveller’s Edition) is available in addition to the 37.5% one, while in New Zealand and Australia, as of 2011, it is sold at 37.2% ABV,and in South Africa, it is 43% ABV.

In addition to the main product line, Gordon’s also produces a sloe gin; a vodka (US & Venezuela only), two alcopop variants, Space and Spark; three vodka liqueur variants, Cranberry, Parchita and Limon (Venezuela only) and a canned, pre-mixed gin and tonic as well as a canned Gordon’s and Grapefruit (500ml – Russia only).

On 11 February 2013, Gordon’s announced the release of Gordon’s Crisp Cucumber, a flavored gin, which blends the original gin with cucumber flavor.In early 2014, Gordon’s Elderflower was added to their “flavored” gin collection, and is made in much the same way, with a natural elderflower flavoring being added to the original recipe.

In April 2020, it was announced that Gordon’s were launching an orange flavoured gin.

A range of pre-mixed drinks:

Gordon’s Gin is specified by name in the recipe for the Vesper Cocktail given by James Bond in Ian Fleming‘s 1953 novel Casino Royale.

Gordon’s was Ernest Hemingway‘s favourite gin, which he claimed could “fortify, mollify and cauterize practically all internal and external injuries”.

In the movie The African Queen Katharine Hepburn‘s character pours Humphrey Bogart‘s entire crate of Gordon’s bottles into the river and floats away from the empties.

In the 14th episode of the anime series Transformers: Super God Masterforce, towards the end of the episode, a hospital patient reveals that he snuck in a bottle of Gordon’s Gin and the label was in its export colors.

In the film The Big Heat, Gloria Grahame‘s character mixes a cocktail with Gordon’s Gin.

According to an eyewitness account cited in A Night to Remember (book) by Walter Lord, a passenger of the RMS Titanic “drained” a bottle of Gordon’s Gin and survived the sinking.

n 1863, Joseph Causton and his son, also named Joseph, developed the printing company which was to become the large and well known Joseph Causton & Sons Limited.

In 1867 the company was described as being a wholesale stationer and printer with a large warehouse at Southwark Street, London.

Joseph Causton was also a politician. He became a Councillor for Billingsgate, East London in 1868 and later Sheriff for London and Middlesex. The pinnacle of his career came when Queen Victoria opened Blackfriars Bridge and Holburn Viaduct in 1869 and he was knighted at Windsor Castle to mark the event. The company name now became Sir Joseph Causton & Sons Limited. Sir Joseph died just two years later but his sons, Joseph, Richard and James continued as partners of the firm.

The company moved to a large new printing works in Eastleigh, Hampshire in the 1930s. The printing works made labels for household brands including Marmite and Guiness. During The Second World War they printed secret maps for the government in a specially bricked off part of the building.

By the end of the 1960s Sir Joseph Causton & Sons Limited fortunes were in decline. In the mid 1970s the company was losing money but it was not until 1984 that the firm was taken over by Norton Opex. They in turn were acquired by Bowater and Sir Joseph Causton and Sons ceased trading.

The Causton name has survived only as Causton Envelopes Limited and Causton Cartons, which is a subsidiary of the Bowater Group, manufacturing cartons for the pharmaceutical industry. 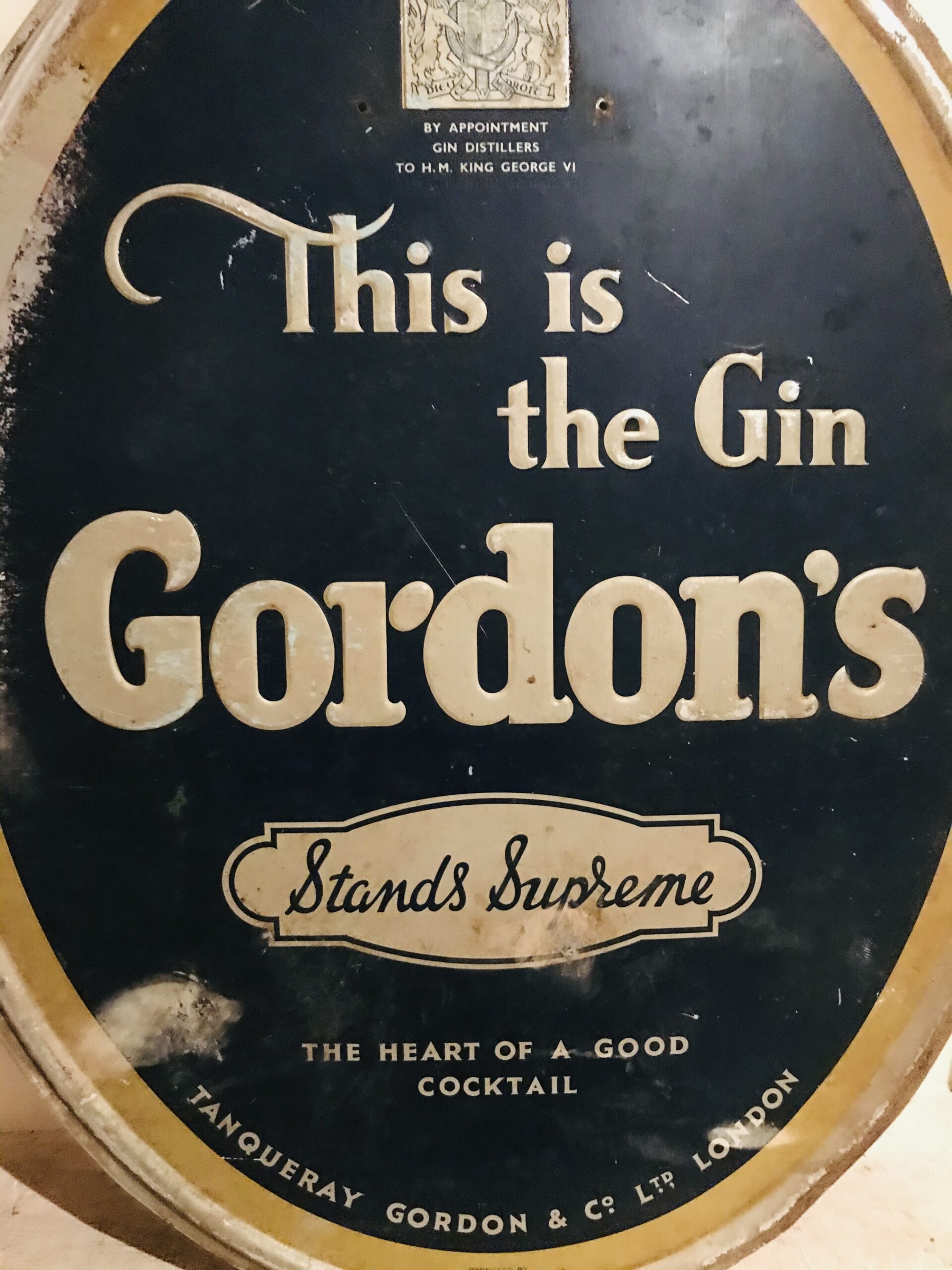 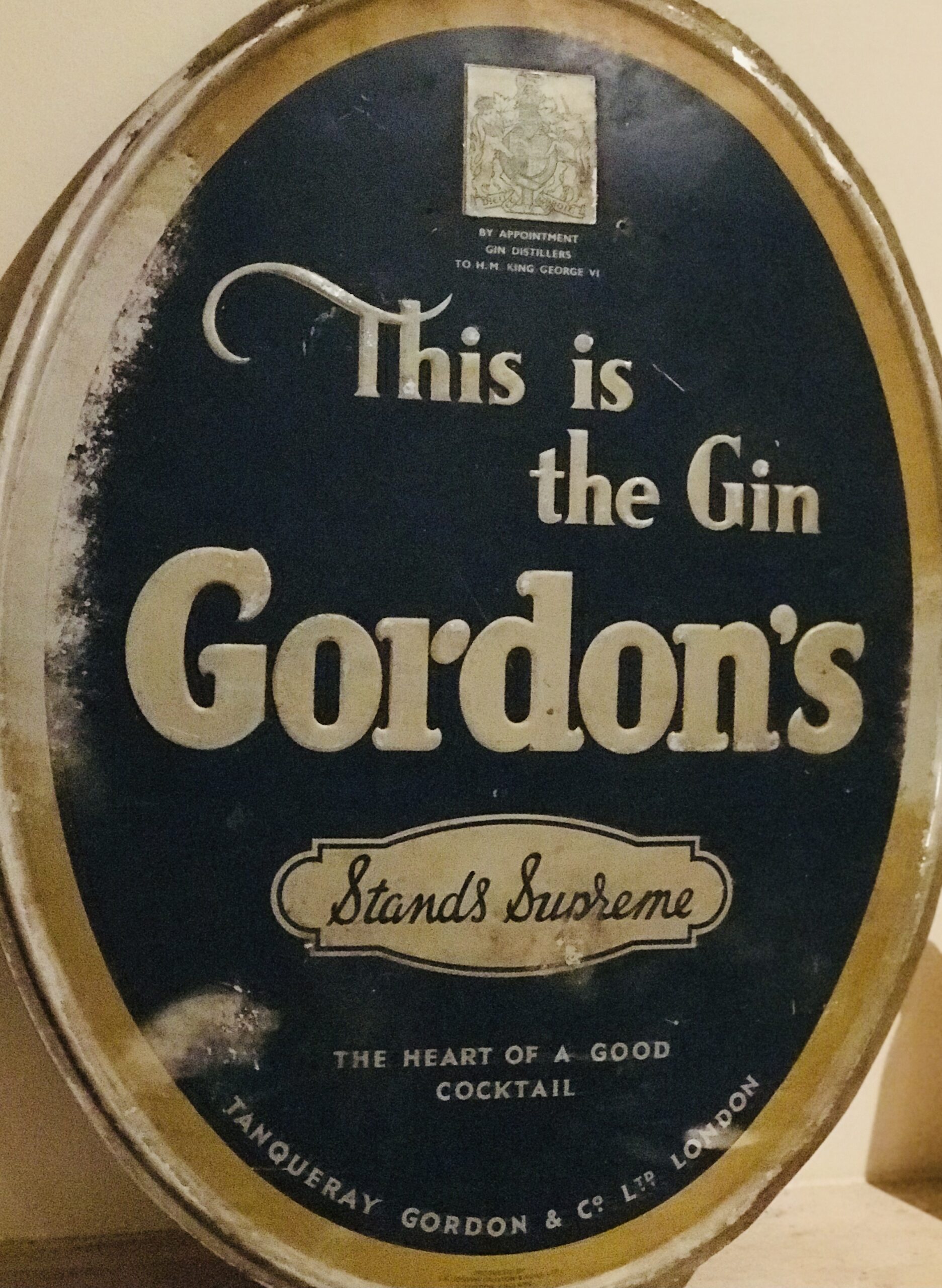 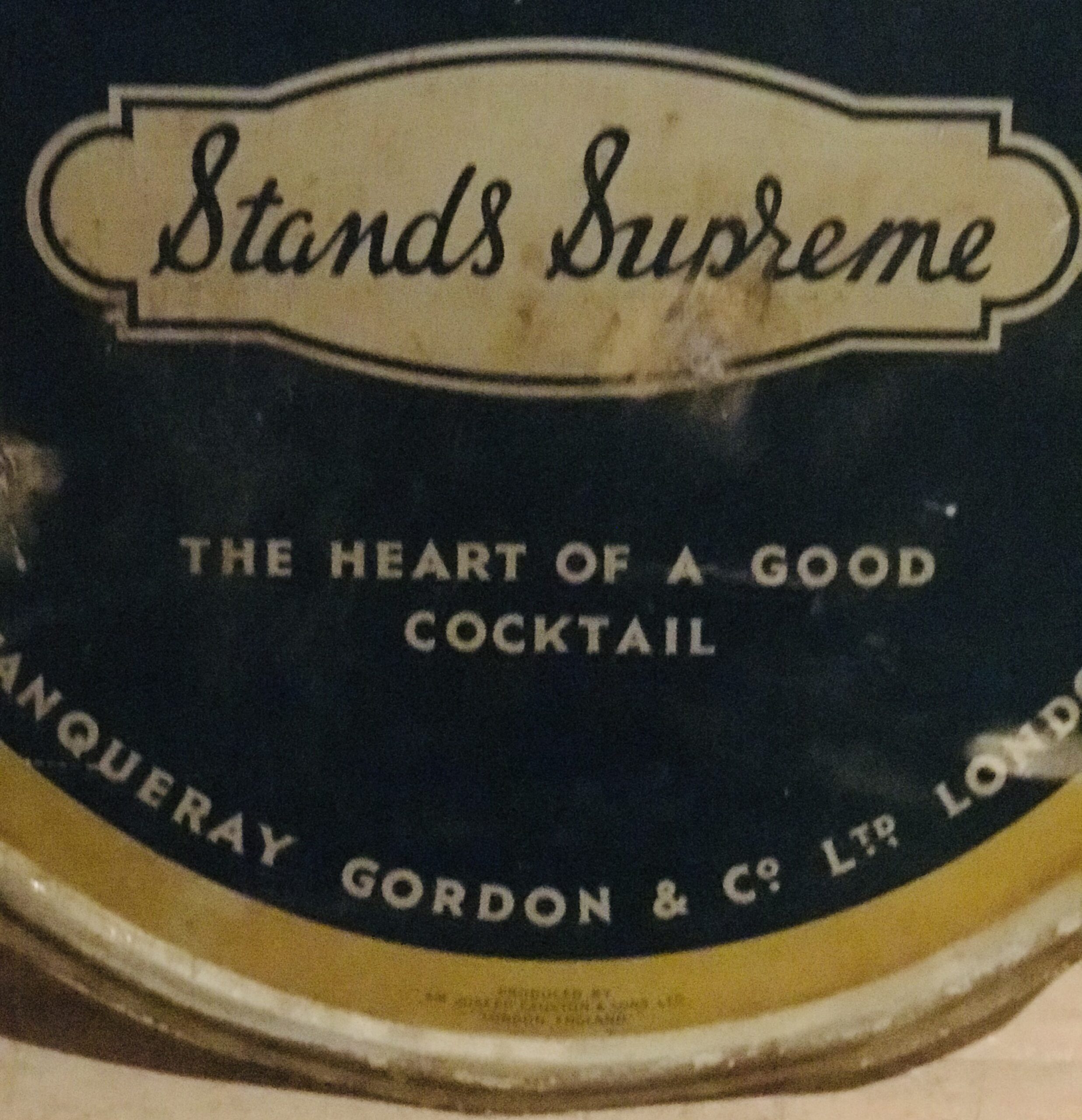 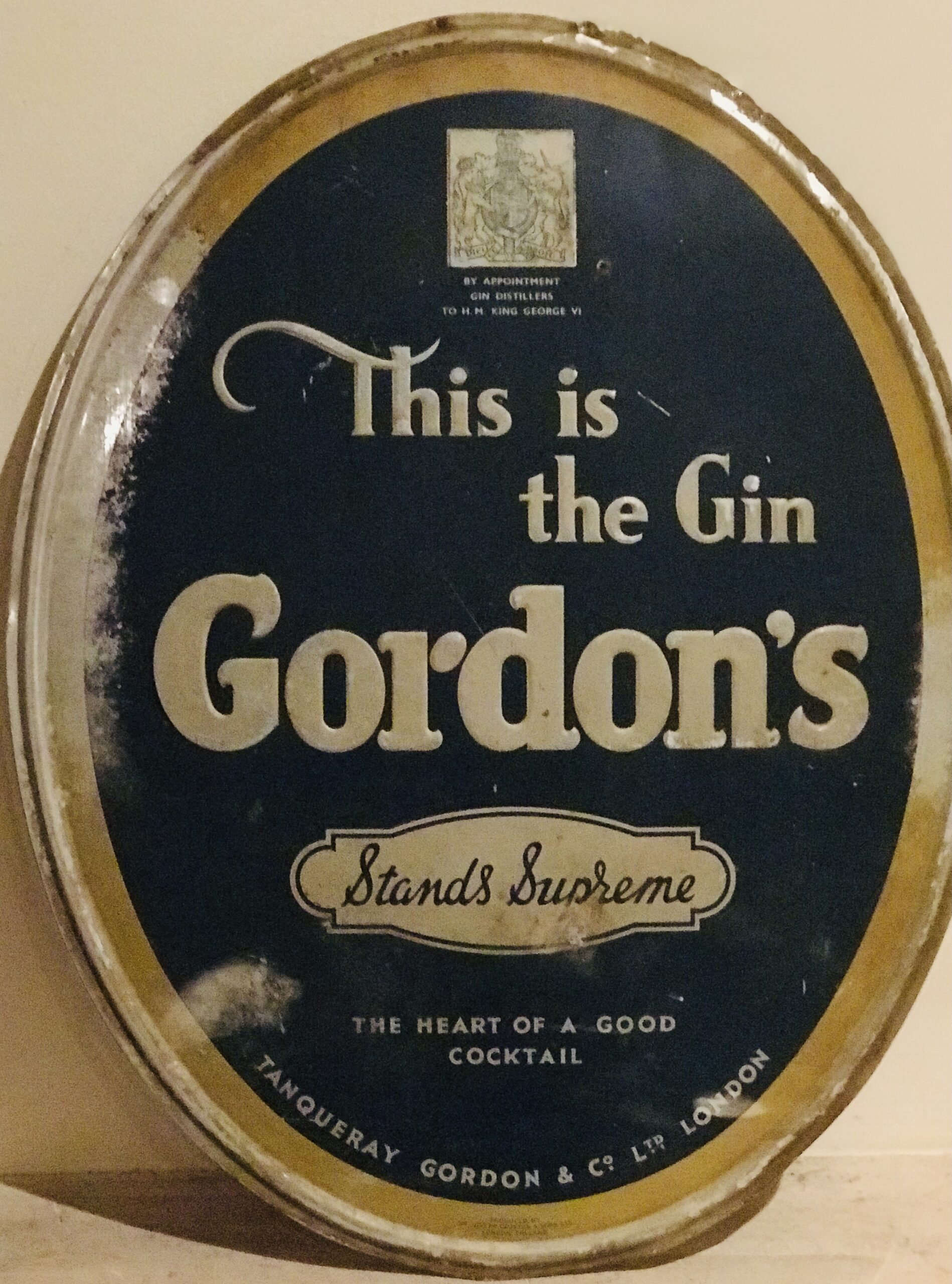 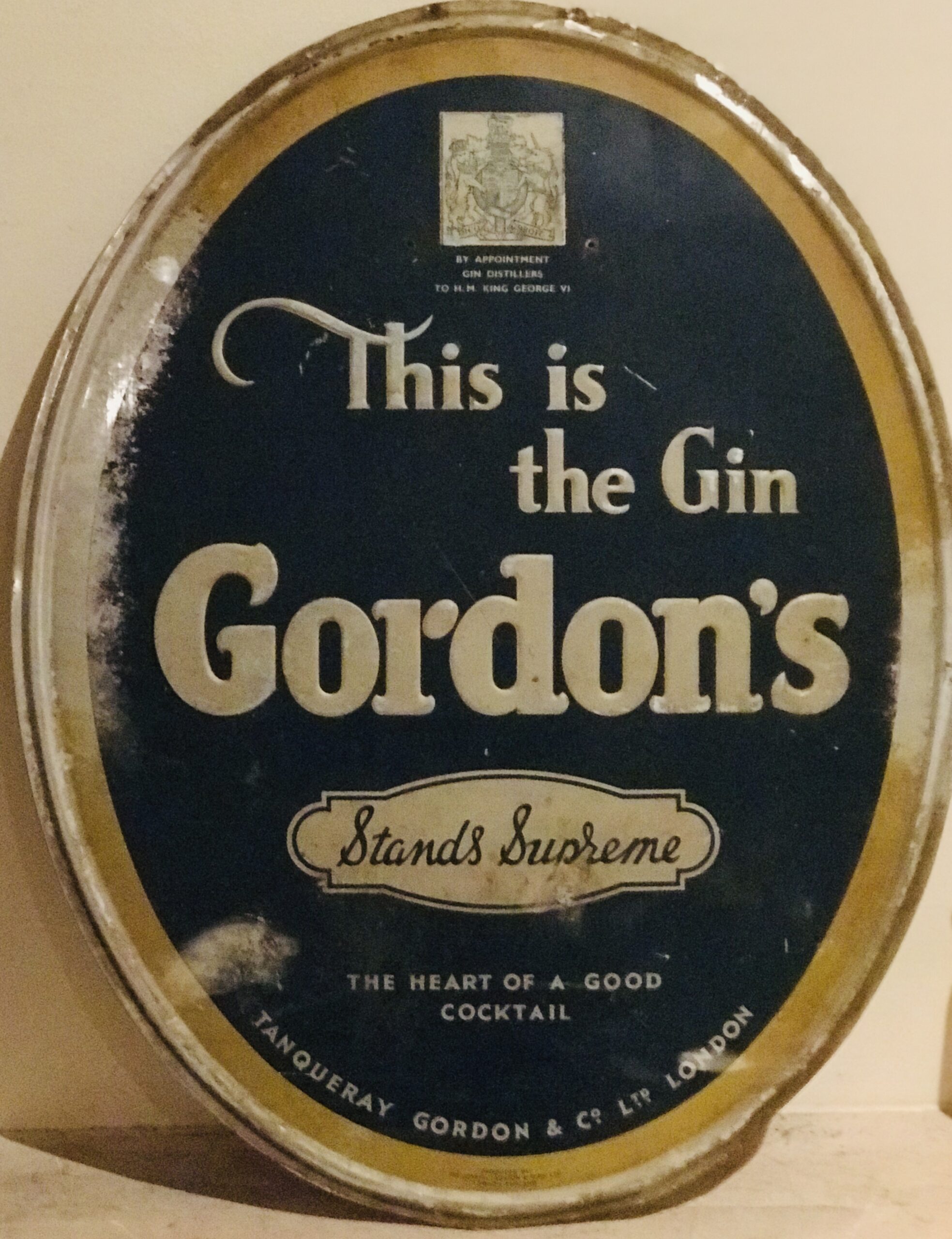 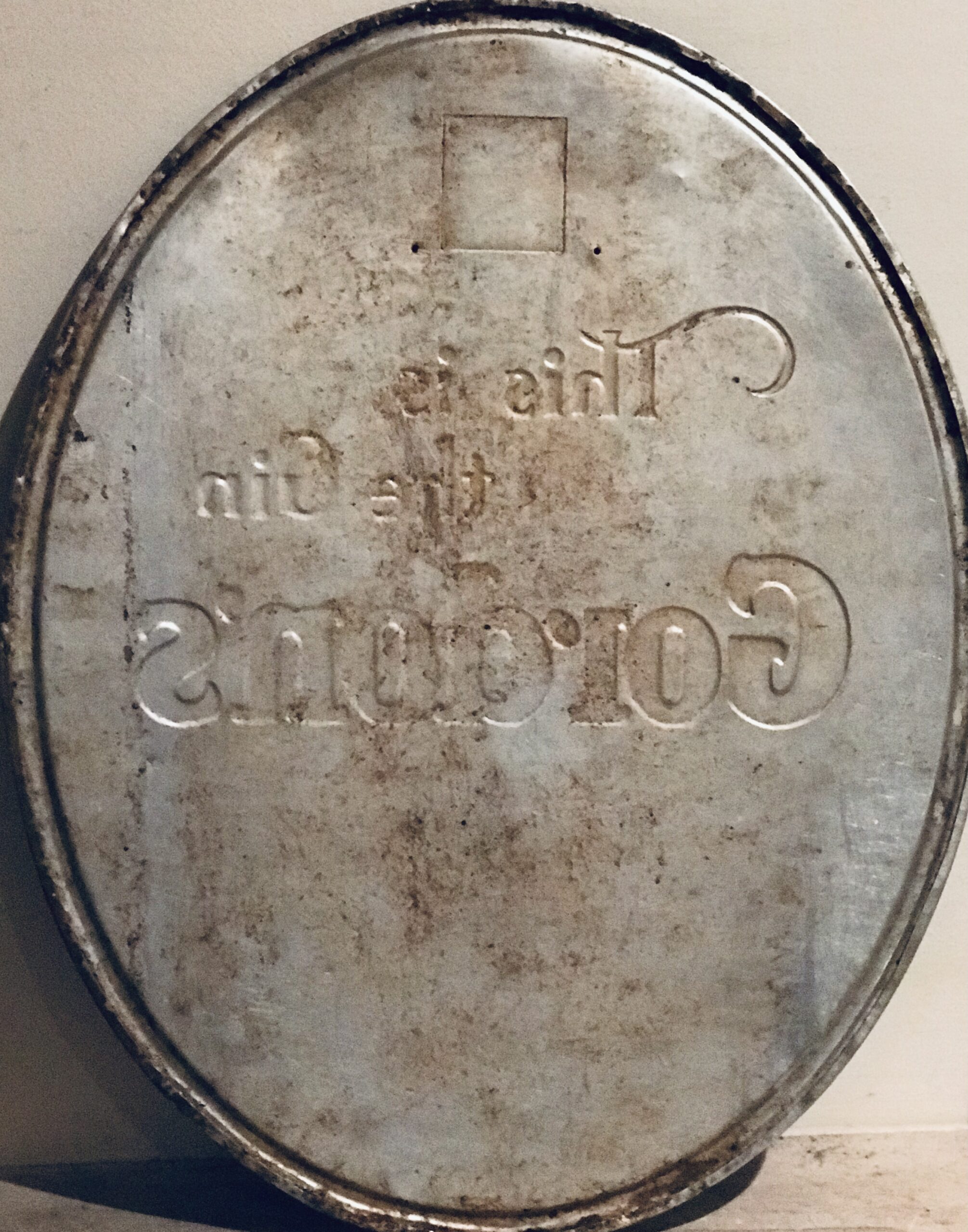