The N71 road from Killarney to Kenmare passes a viewpoint called Ladies View which offers a view of the lakes and valleys. On the occasion of Queen Victoria‘s visit in 1861, the point was apparently chosen by the queen’s ladies-in-waiting as the finest in the land; hence the name.

Lough Leane (from Irish Loch Léin, meaning ‘lake of learning’) is the largest and northernmost of the three lakes, approximately 19 square kilometres (4,700 acres) in size. It is also the largest body of fresh water in the region. The River Laune drains Lough Leane to the north-west towards Killorglinand into Dingle Bay.

Leane is dotted with small forested islands, including Innisfallen Island, which holds the remains of the ruined Innisfallen Abbey.On the eastern edge of the lake, Ross Island, more properly a peninsula, was the site of some of the earliest Copper Age metalwork in prehistoric Ireland.Ross Castle, a 15th-century keep, sits on the eastern shore of the lake, north of the Ross Island peninsula.

Also known as Middle Lake or Torc Lake, Muckross is just south of Lough Leane. The two are separated by a small peninsula, crossed by a stone arched bridge called Brickeen Bridge. It is Ireland’s deepest lake, reaching to 75 metres (246 ft) in parts.A paved hiking trail of approximately 10 km (6.2 mi) circles the lake. 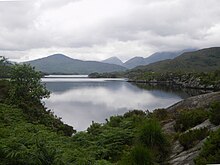 The Upper Lake is the smallest of the three lakes, and the southernmost. It is separated from the others by a winding channel some 4 km (2.5 mi) long. 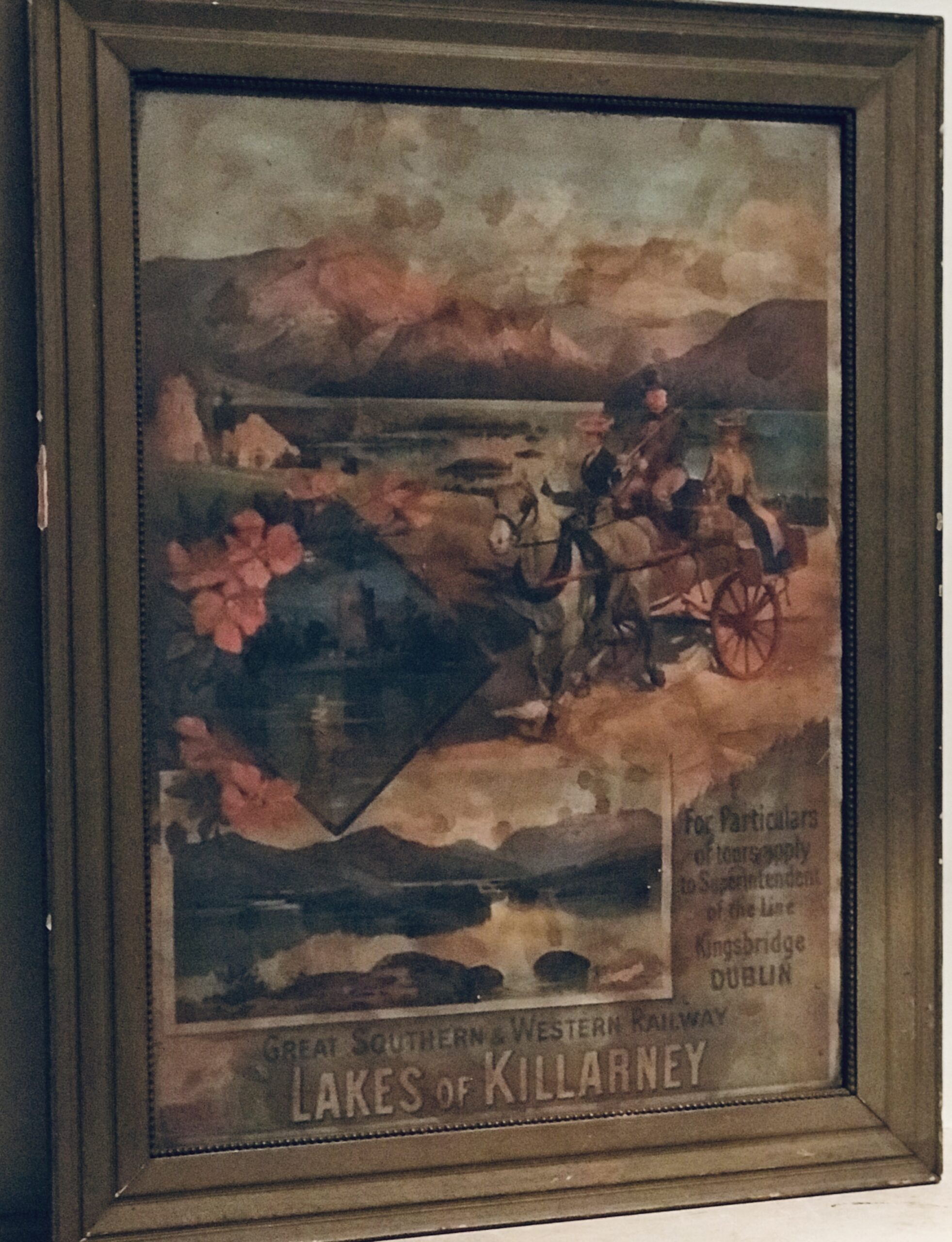 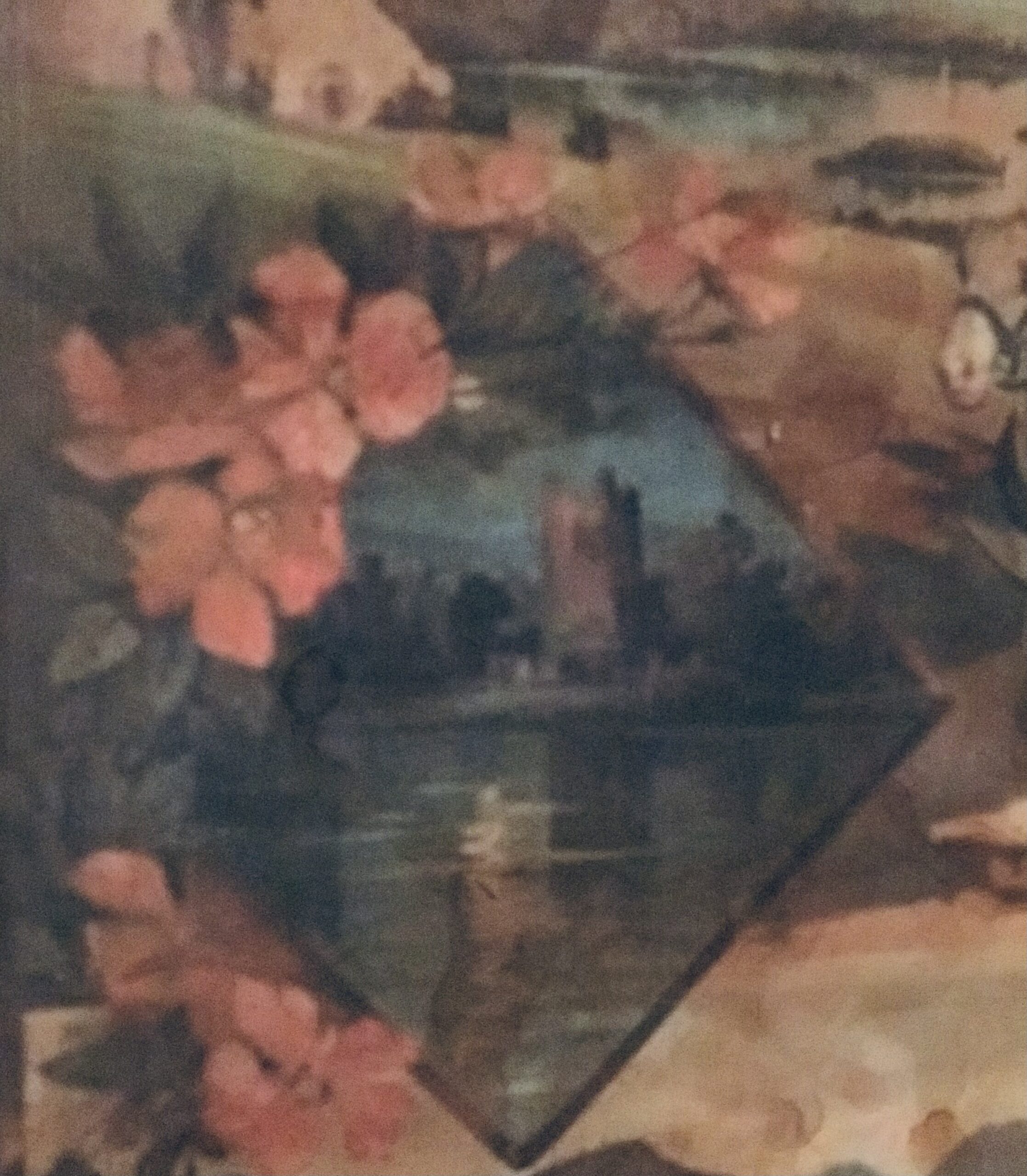 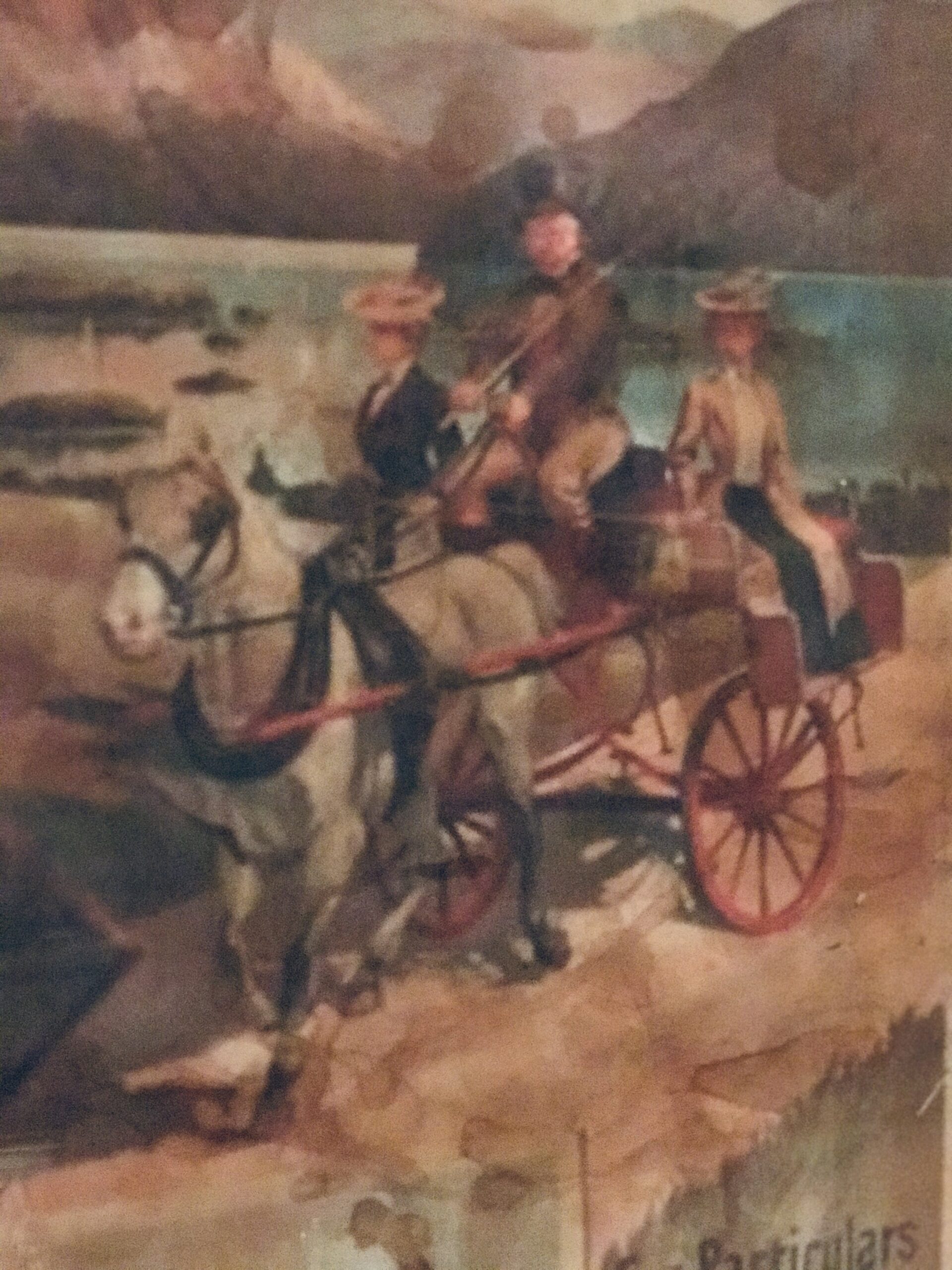 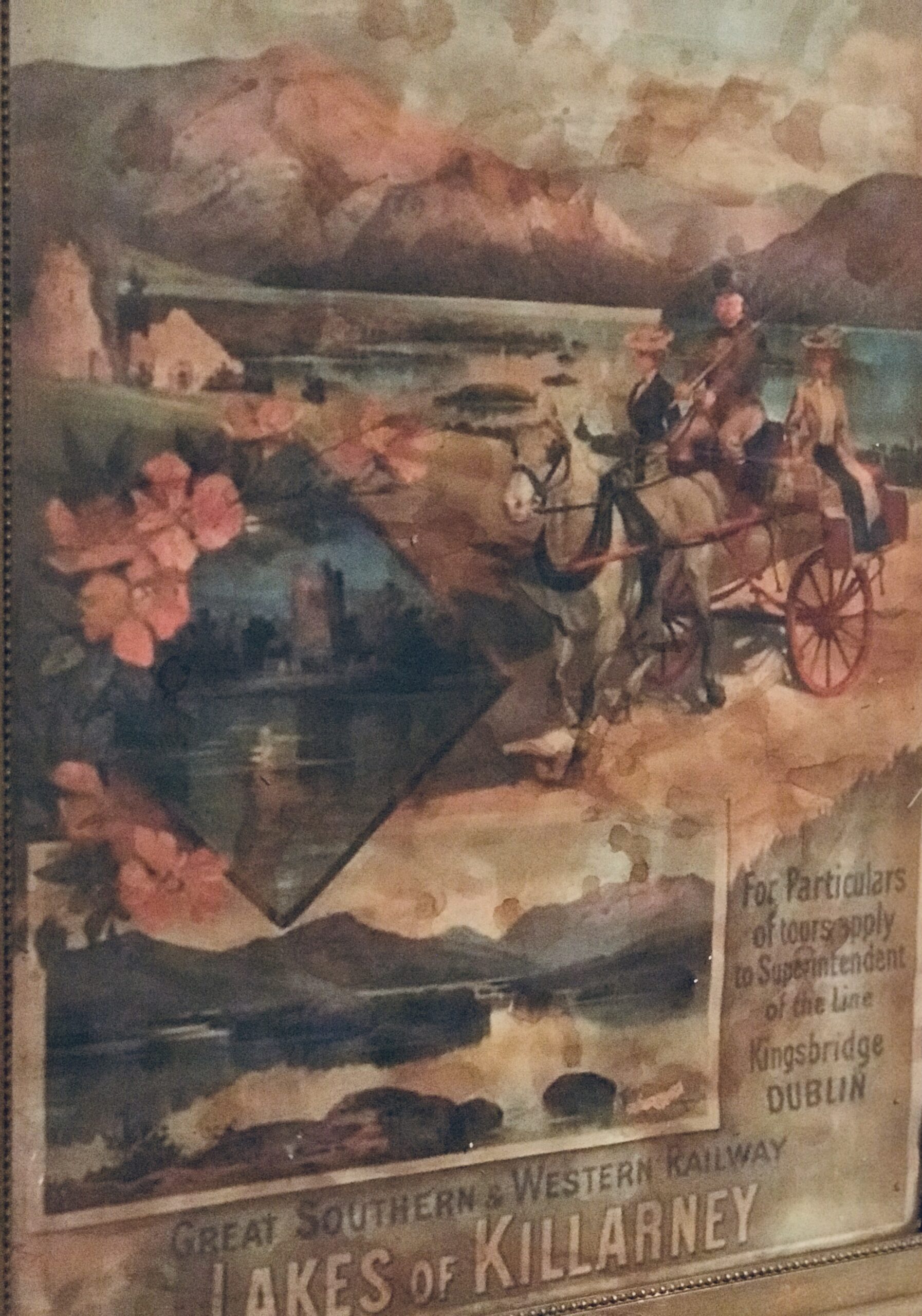