Jamaican rum as we know it began with the establishment of Appleton Estate in 1749, in a site that dates back to 1665 when Jamaica became a British colony after Spanish rule. The country soon became a hub of rum production to the point that more than 100 working distilleries had been founded by the late 19th century.

Today, Jamaica has the most rum bars per square mile in the world and the reputation and standard of its rum is rightly regarded. The style is known to be heavier, owing to the fact that there are more pot stills in Jamaica than any other Caribbean island. Pot-still rums tend to be heavy and robust with big-flavours and plenty of Caribbean ‘funk’, distinguishing them from rums typically found in Spanish-speaking islands.

Jamaican rum is also interesting because of the strict legislation that surrounds its production, which is not a common trait in the rum industry. This is due to the fact that the government oversees all industry production and ensure that a rum calling itself Jamaican legally has to have been made there. The Jamaican government also certifies every export of its country’s rum and produces the molasses used for Jamaican rums in partnership with a number of privately owned mills before it is sold to distilleries. The Caribbean-wide law that distilleries can add 2.5% of another substance, like sugar, for instance, into their rums does still apply in Jamaica, which is intended to add extra flavoring.

The accuracy of age statements on rum bottles are also strict in Jamaica, which is why younger rums with an expressed age can cost as much or more than older rums from other countries, as they may not be as rigorous with their standards. Accuracy in these matters is maintained because the Jamaican government keeps track of individual barrels aging at distilleries, so the age statement on a bottle reflects the youngest spirit within, rather than the average of the ages.

There are plenty of great distilleries aside from Appleton to sample Jamaican brilliance today, including J Wray and Nephew, Worthy Park and Hampden. If you want to drink any excellent example of Jamaican rum like the locals do, you can pair it with ‘Ting’ (a fruity Lilt-like beverage) for a refreshing and delicious tipple. 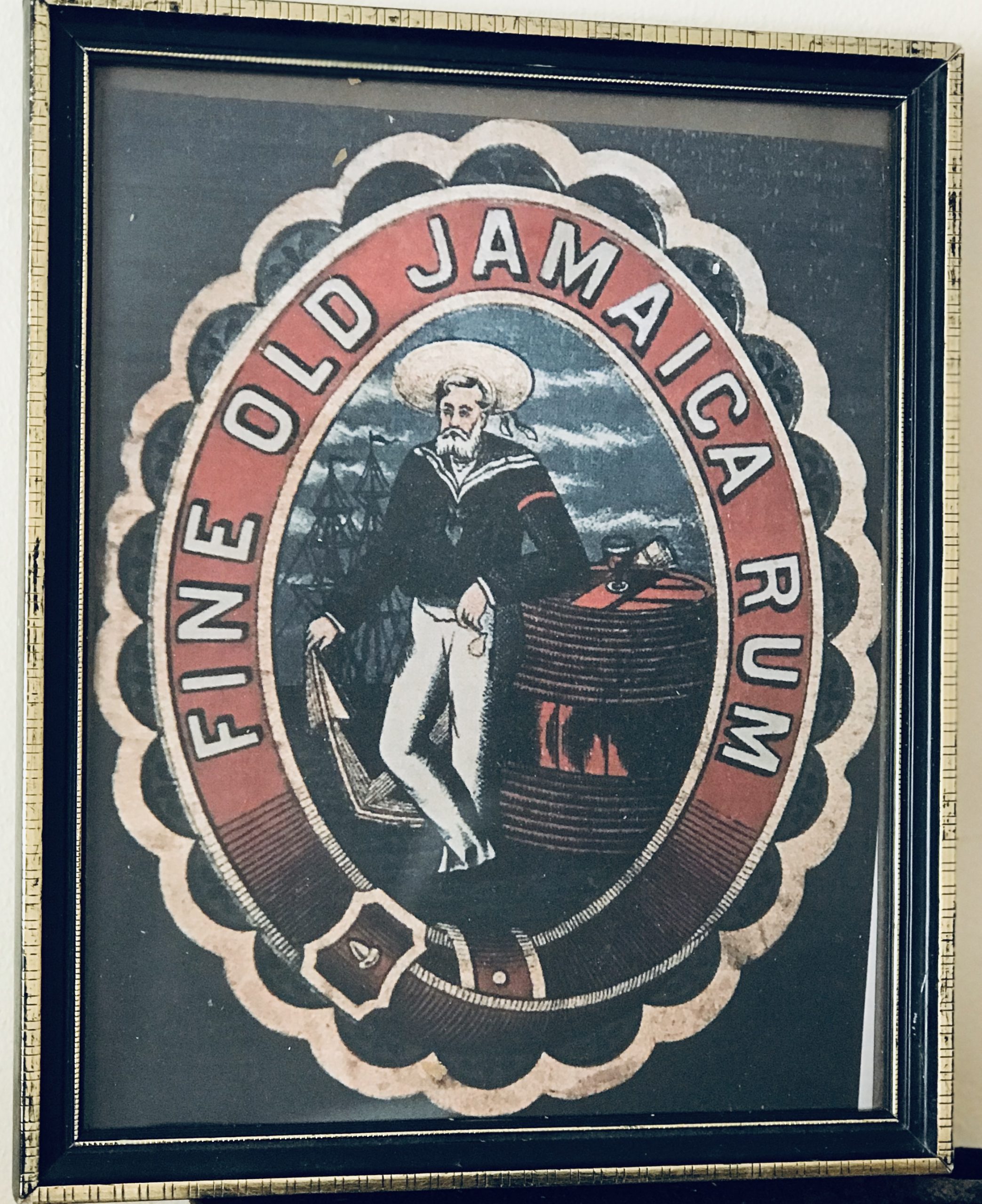 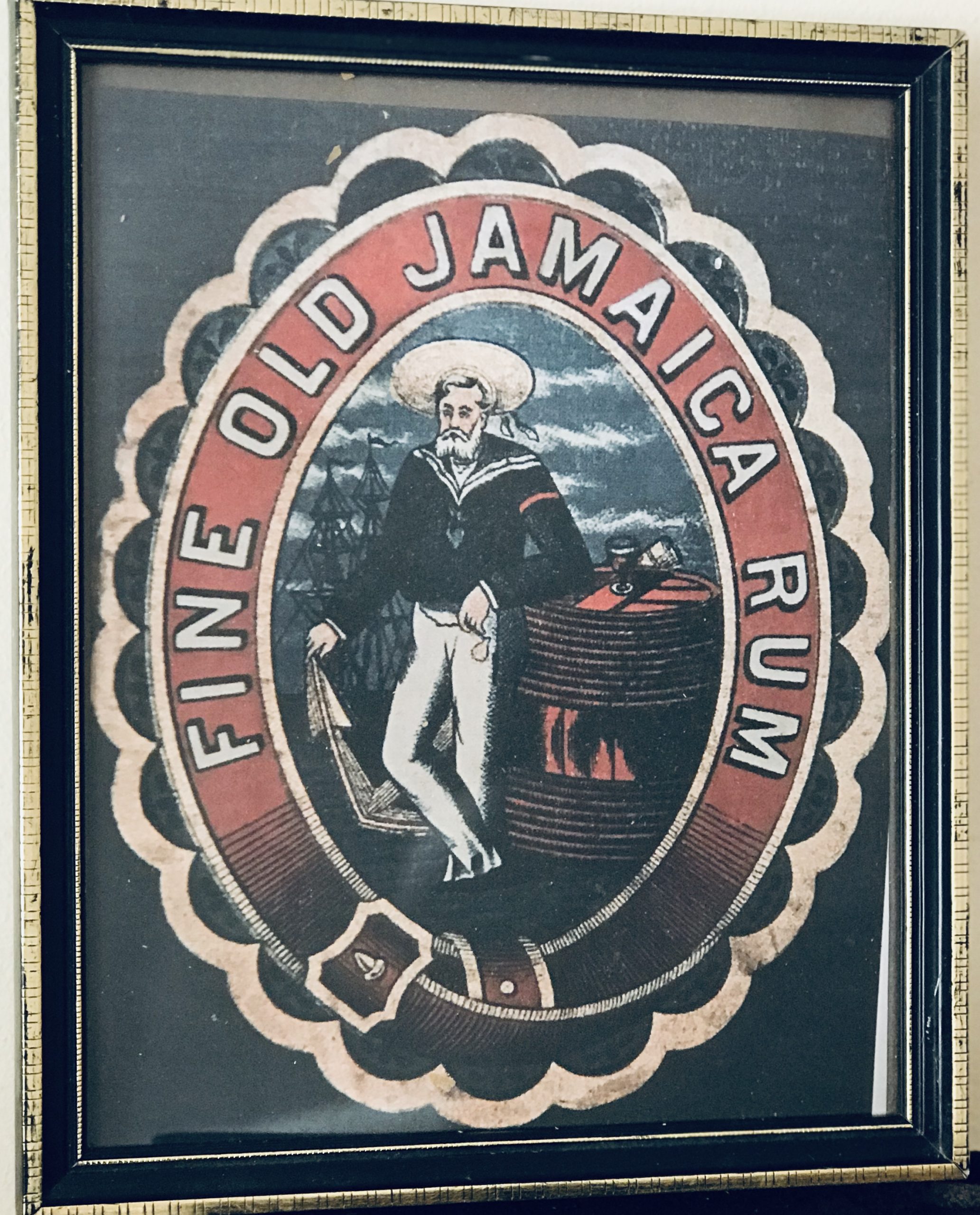 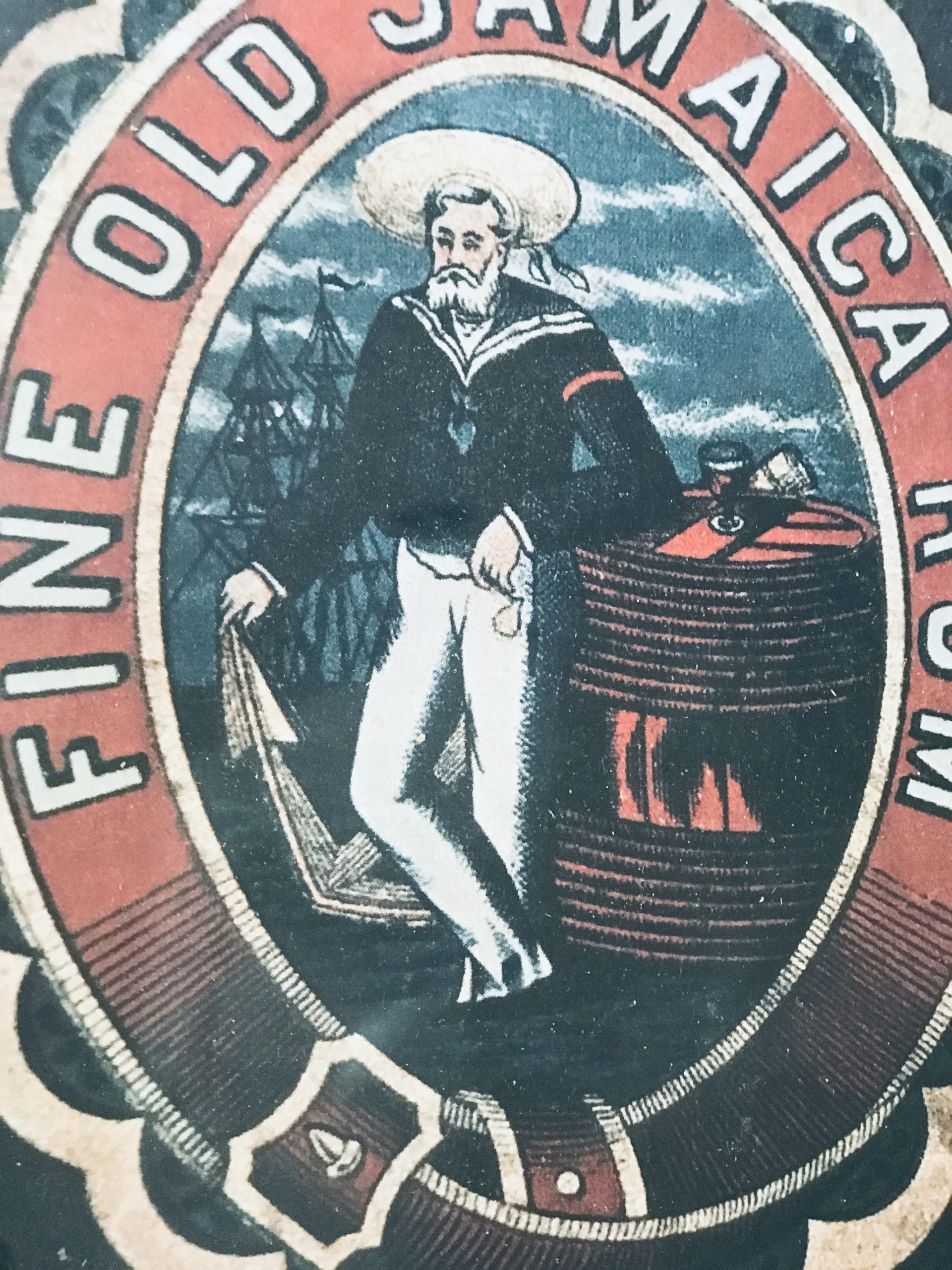