Superb vintage WW1 recruitment poster imploring the young men of Ireland to join the British Army.The poster depicts a lone piper with the famous mascot of the Royal Irish Regiment ,an Irish Wolfhound.

The British Army was a volunteer force when war broke out in 1914, and within weeks thousands of Irishmen had signed up to serve ‘King and Country’.

Ireland had a strong military tradition in the British armed forces, dating back to at least the early 1500s, and when war was declared on August 4, 1914, there were some 20,000 Irishmen already serving from a total army strength of some 247,000.

But more were quickly needed. Secretary for War Lord Kitchener told the British cabinet that it would be a three-year conflict requiring at least one million men, meaning a recruitment drive was immediately undertaken.

Posters quickly appeared across the country, focused on attracting men from all background

Some appealed to a sense of duty and honour, but appeared to be aimed at British-born nationals rather than Irishmen.

“Surely you will fight for your king and country. Come along boys, before it is too late”, one read. Another said: “An appeal to you. Give us a hand old man!”

There were widespread reports of a rampaging invading force raping women and killing priests in Catholic Belgium during the early days of the war, and so posters were aimed at those outraged by the alleged horrors of the German war machine.

“Have you any women-folk worth defending? Remember the women of Belgium. Join today,” another said, with numerous examples of these appeals to “gallant Irishmen”.

There was also a sense that not signing up somehow meant you were a coward. One poster depicted a battleship ablaze, with a woman chastising a man – “For the glory of Ireland, will you go or must I” she scolds.

For the men of a nationalist bent, agitating for Home Rule or an independent Ireland, a specific appeal was made – one depicted a woman with a harp, with the text: “Will you answer the call? Now is the time, and the place is the nearest recruitment office.”

Another featuring John Redmond simply stated: “Your first duty is to take your part in ending the war. Join an Irish regiment today.”

There were a variety of reasons for doing so. A belief that helping secure victory would result in Home Rule, a sense of duty to fight the German invader, and the prospect of embarking on a grand adventure.

But there were also harsh economic reasons. Many of the population lived in abject poverty, and the wages on offer – between one shilling and one pence for a private in the infantry and one shilling and nine pence a day for privates in the cavalry – were undoubtedly an attraction.

There were eight Irish regiments based in the 26 counties, which drew recruits from surrounding areas. For example, the Royal Irish Regiment, based in Clonmel, drew from Tipperary, Wexford, Waterford and Kilkenny.

In Kildare alone, some 6,264 people were engaged in “defence of the country”, according to the 1911 Census – almost one in 10 of its population. As Kildare County Council’s Collections and Research Services notes, the county was “expected to shine” and provide additional men.

In particular the middle class and farmers were targeted, as their numbers were not as high as those from the labouring classes who had joined in vast numbers. Farmers prospered during the war, due to price increases, and there was little prospect of them joining.

As the ‘Kildare Observer’ reported in February 1916 following a recruitment meeting in Monasterevin: “The labouring classes have done remarkably well, and the gentry have also done their bit. But there are two classes still that did not do their bit – the farmers’ sons and the young commercial men”.

The numbers signing up began to slacken off from February 1916, with a fall after the Easter 1916 Rising. Between August 1916 and February the following year, just 8,178 enlisted. However, it is worth noting that in the last three months of the war, some 9,843 signed up – the highest number since before the Rising.

In addition, women served as nurses in the Voluntary Aid Detachment in the front line, while emigrants enlisted in the armies of Australia, New Zealand, Canada, South Africa and the United States. 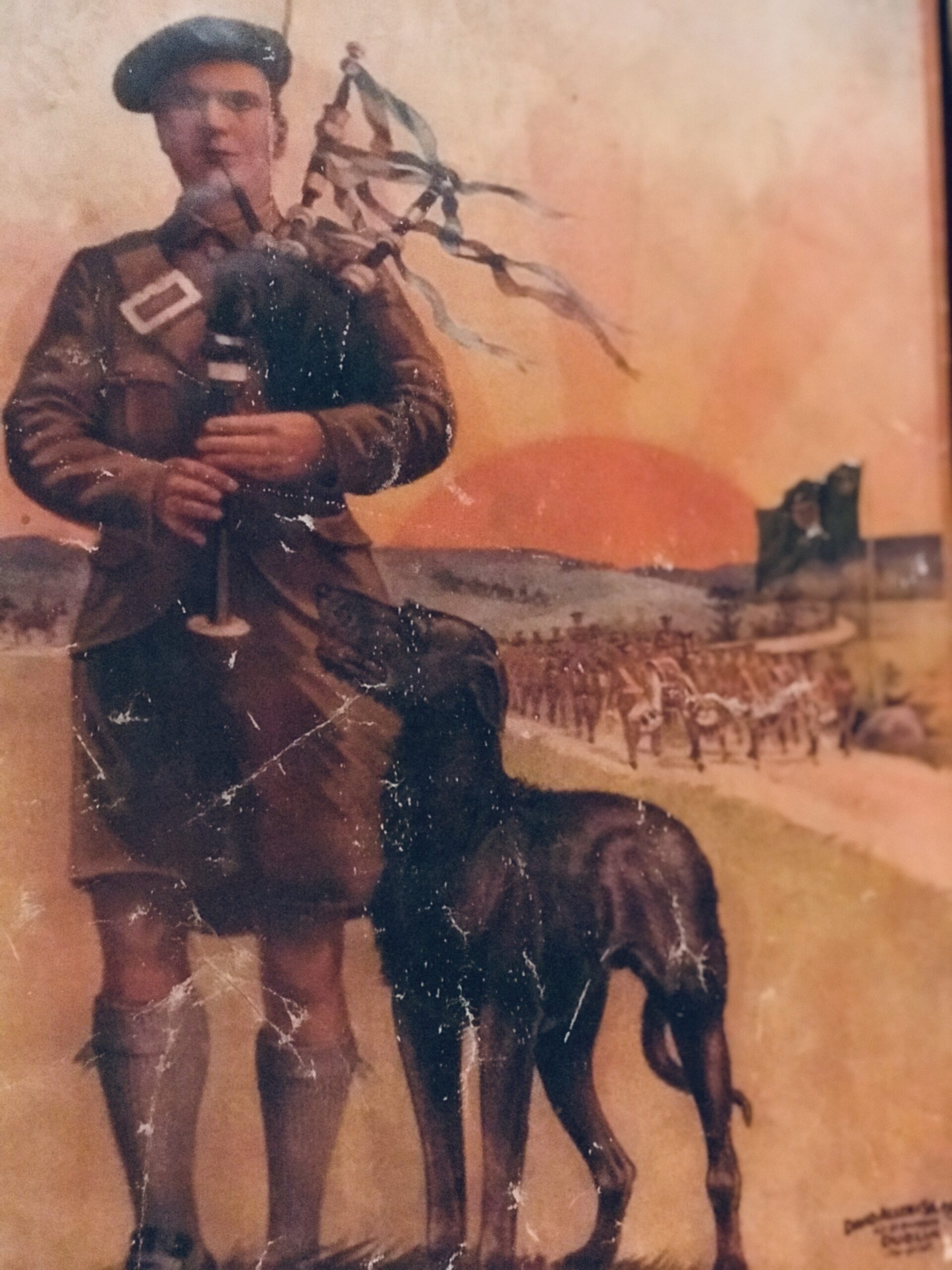 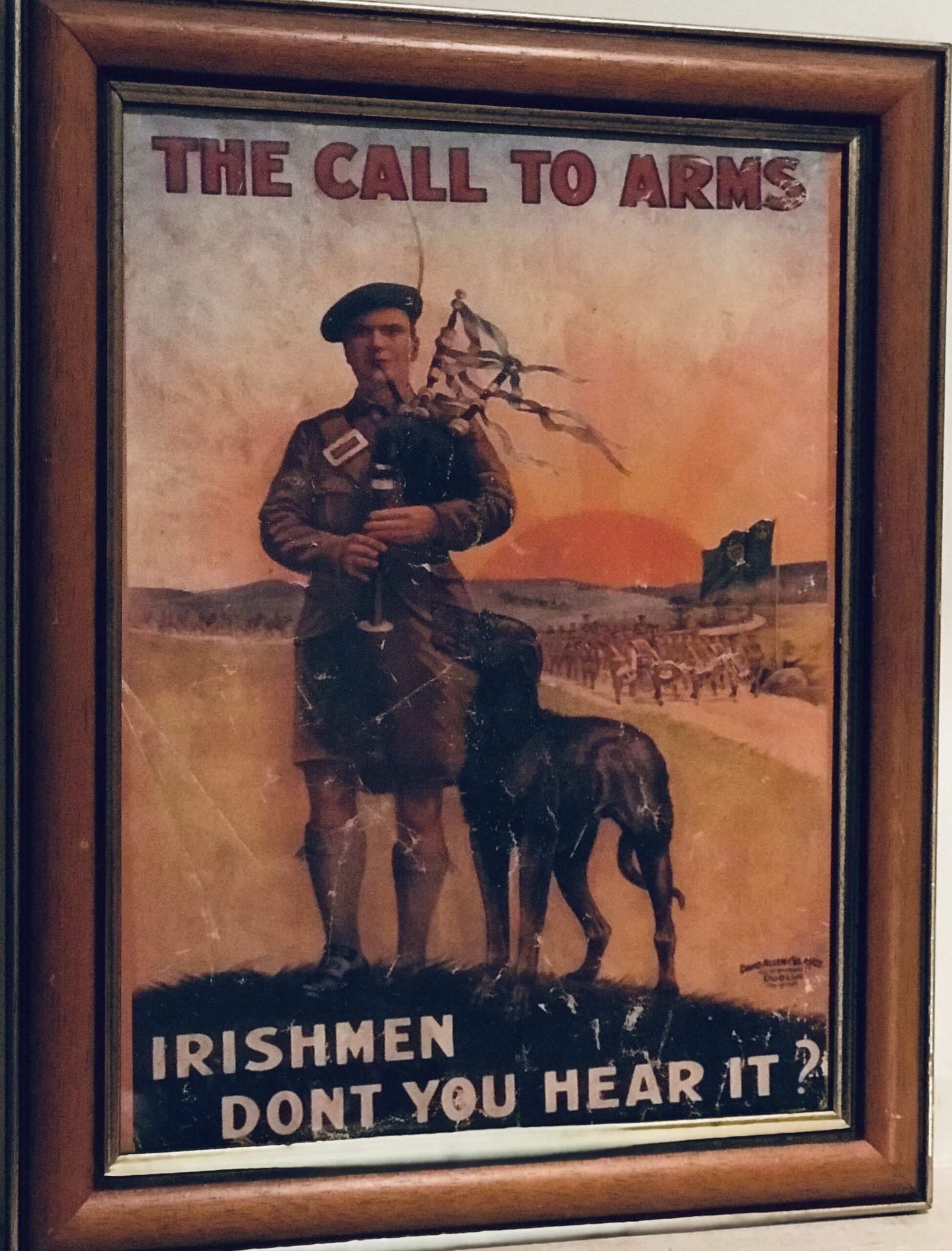 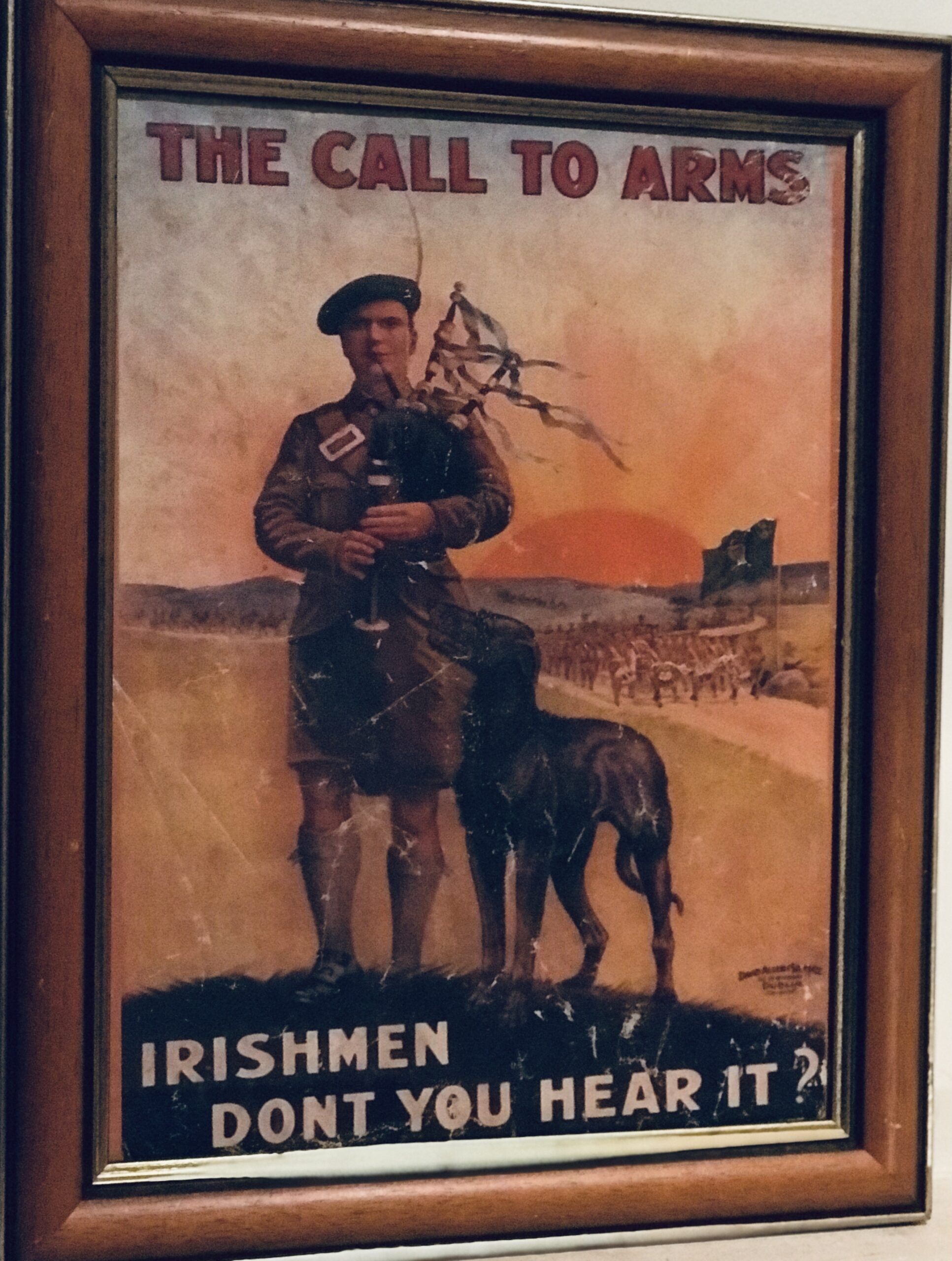 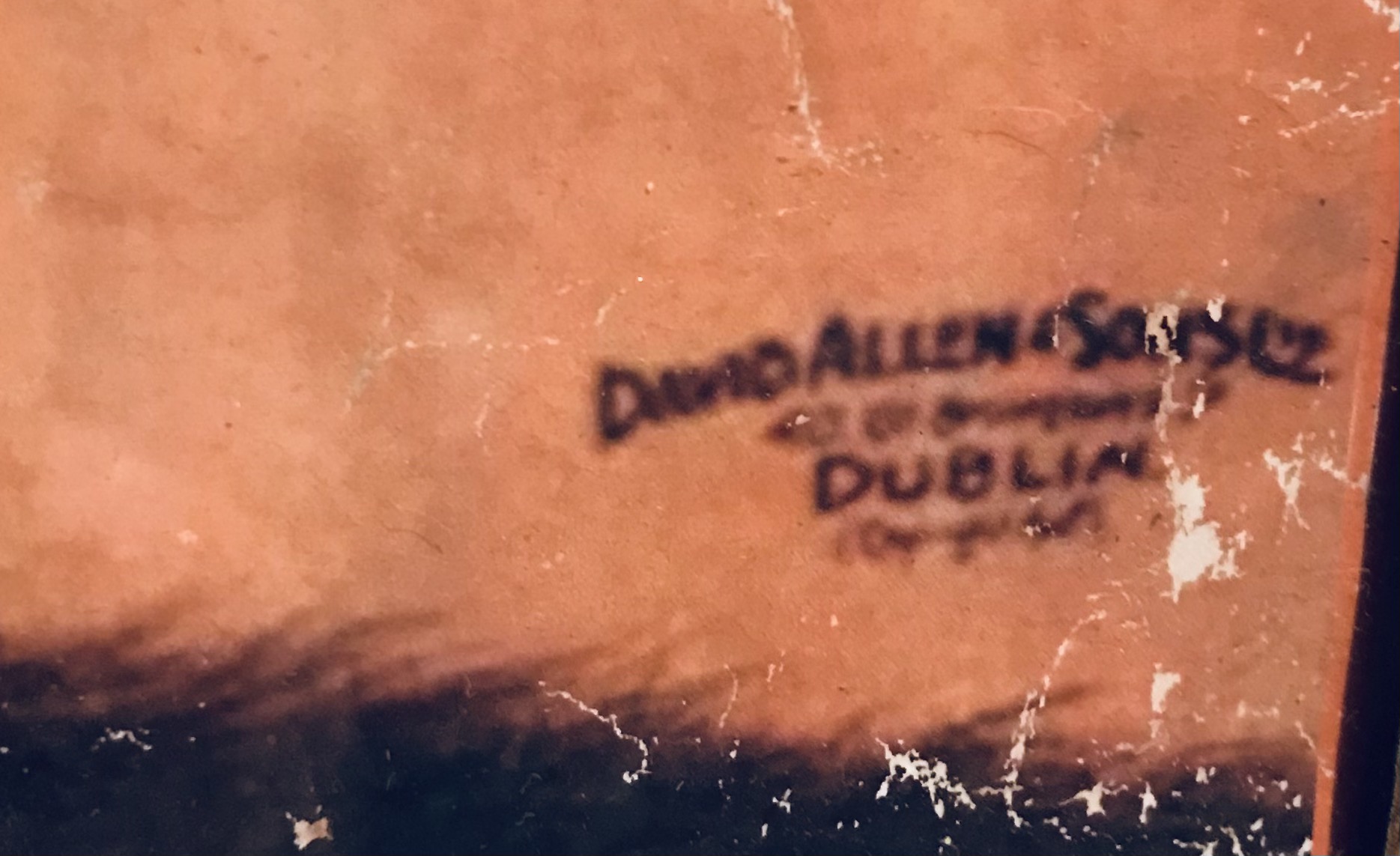 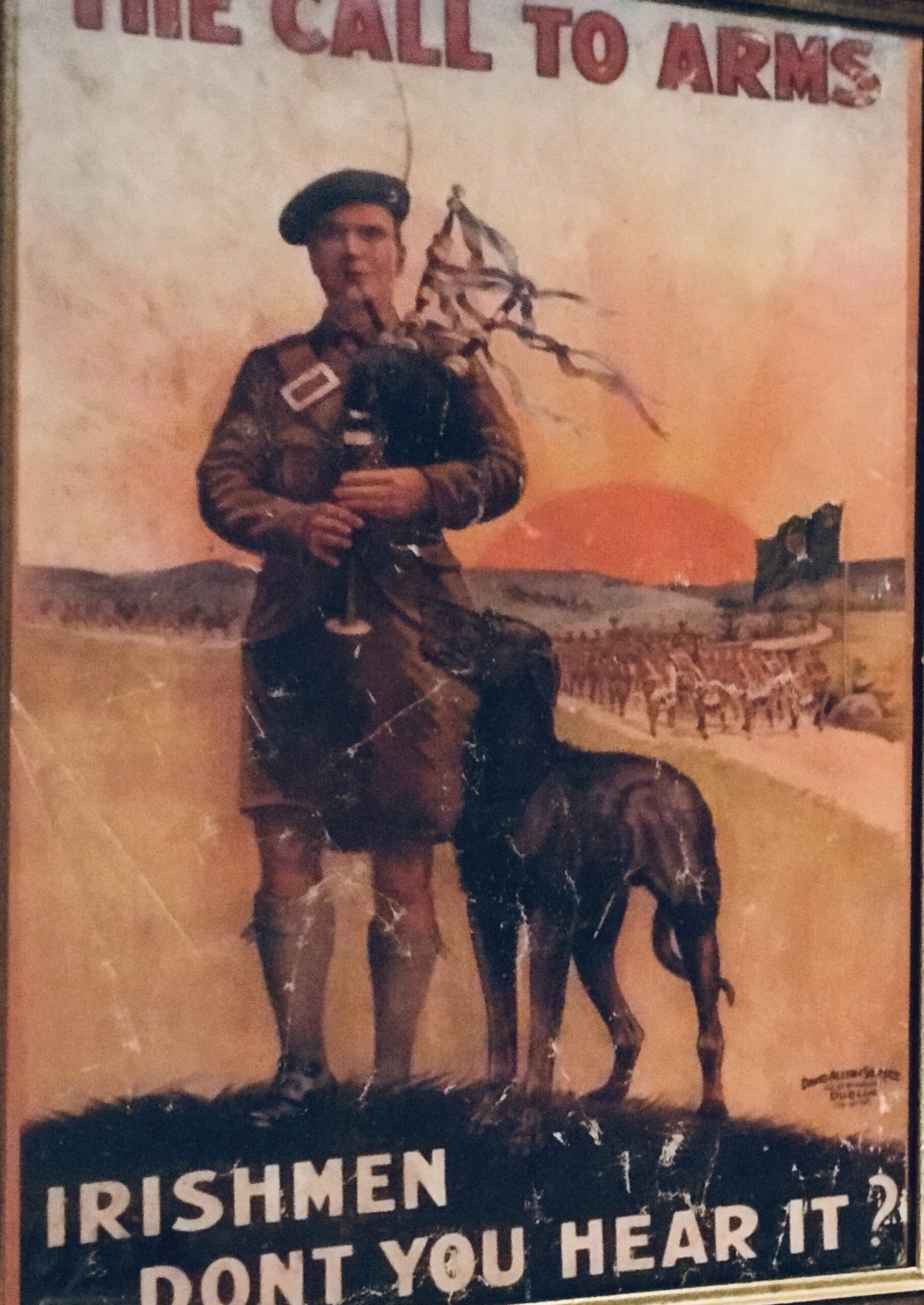