Original,multi faceted,interesting historical caricature by the artist Tom Merry,surrounding the complex Home Rule Question which dominated political discourse both in Ireland and in London for much of the late 19th Century and early 20th Century,right up to the outbreak of WW1.This supplement came with the United Irishman publication and is a fascinating insight into the politics of the period, in particular emphasising Parnells obstructionist tactics in Westminster.

hat was Home Rule?
Home Rule was the demand that the governance of Ireland be returned from Westminster to a domestic parliament in Ireland. Ireland had had its own parliament up to 1800 when the Act of Union ended Irish representation at the parliament sitting at College Green in Dublin. Under the Union, MPs elected for Irish constituencies went over to Westminster and sat alongside English, Scottish, and Welsh MPs in a legislature that had jurisdiction over the whole of both islands as well as the colonies of the British Empire.

When was the Home Rule movement established?
The idea of Home Rule dates from 1870 but it should be viewed as part of a longer tradition which aimed at revising the Anglo-Irish relationship by constitutional methods. The first attempt to repeal the Act of Union was made by Daniel O’Connell in the 1840s. This was ultimately a failure and Irish politics in the mid-nineteenth century was dominated by MPs acting as Irish representatives of the Liberal and Tory parties. In 1870, Isaac Butt, a barrister and former Tory MP, founded the Irish Home Government Association. The movement combined a powerful cross section of progressive landowners, tenant rights activists, and supporters and sympathisers of the failed Fenian uprising of 1867 to create a third way in Irish politics. By 1874, styled as the Home Rule League, Butt’s nascent party succeeded in gaining the loose allegiance of 59 out of 103 Irish MPs.

What about Parnell?
The most significant event to occur in the emergence of a more powerful Home Rule movement was in 1880 when Charles Stewart Parnell was elected chairman of the party. Parnell was a master organiser. He ran the party like a machine from parish level to parliament and by coupling the demand for Home Rule with the intensifying agitation for tenant rights in Ireland, Home Rule became an extremely powerful force in politics. Between the land question and the demand for Home Rule, Irish issues consumed a large proportion of parliamentary time at Westminster during the 1880s and intermittently thereafter.

Why did British governments agree to introduce Home Rule bills to parliament?
On all three of the occasions when Home Rule bills were introduced to the House of Commons, Home Rulers held the balance of power between the Liberal and Conservative parties which were roughly evenly split. Finding themselves in this position, Home Rulers were able to negotiate for the introduction of a Home Rule bill in exchange for supporting the Liberal Party, traditionally a sympathetic ally on the Irish question. This support gave the Liberals the required majority to form a government. The exact same situation exists in Westminster today where Nick Clegg’s Liberal Democrats hold the balance between the Labour and Conservative parties, and David Cameron’s government requires the support of the Liberal Democrats to stay in power.

How does Home Rule fit into the wider British context?
Home Rule was an extremely important concept in the British Empire in the late nineteenth and early twentieth centuries. To fully appreciate its significance, it must be viewed in an imperial rather than a purely Irish concept. Before the outbreak of the First World War, the nature of government in the British Empire was changing. Greater independence and forms of domestic governance were granted to Canada, Australia, and South Africa in 1867, 1900, and 1909 respectively. Thus, Britain can be seen to have been gradually liberalising its system of imperial governance, at least for ‘civilised’ components of the empire. This contrasts starkly with the disorderly and chaotic nature of de-colonisation that was experienced by Britain, France, and other European powers following the Second World War. 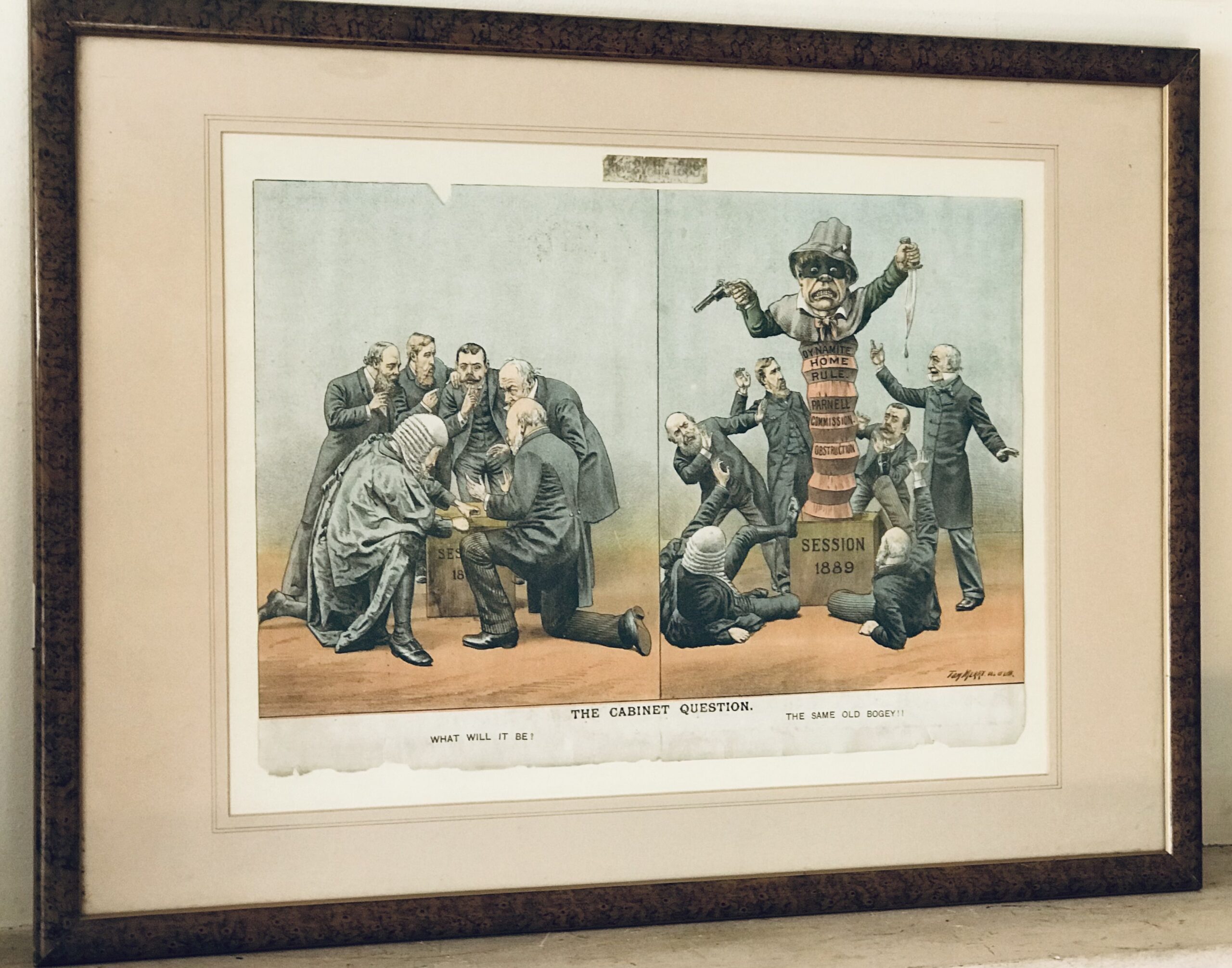 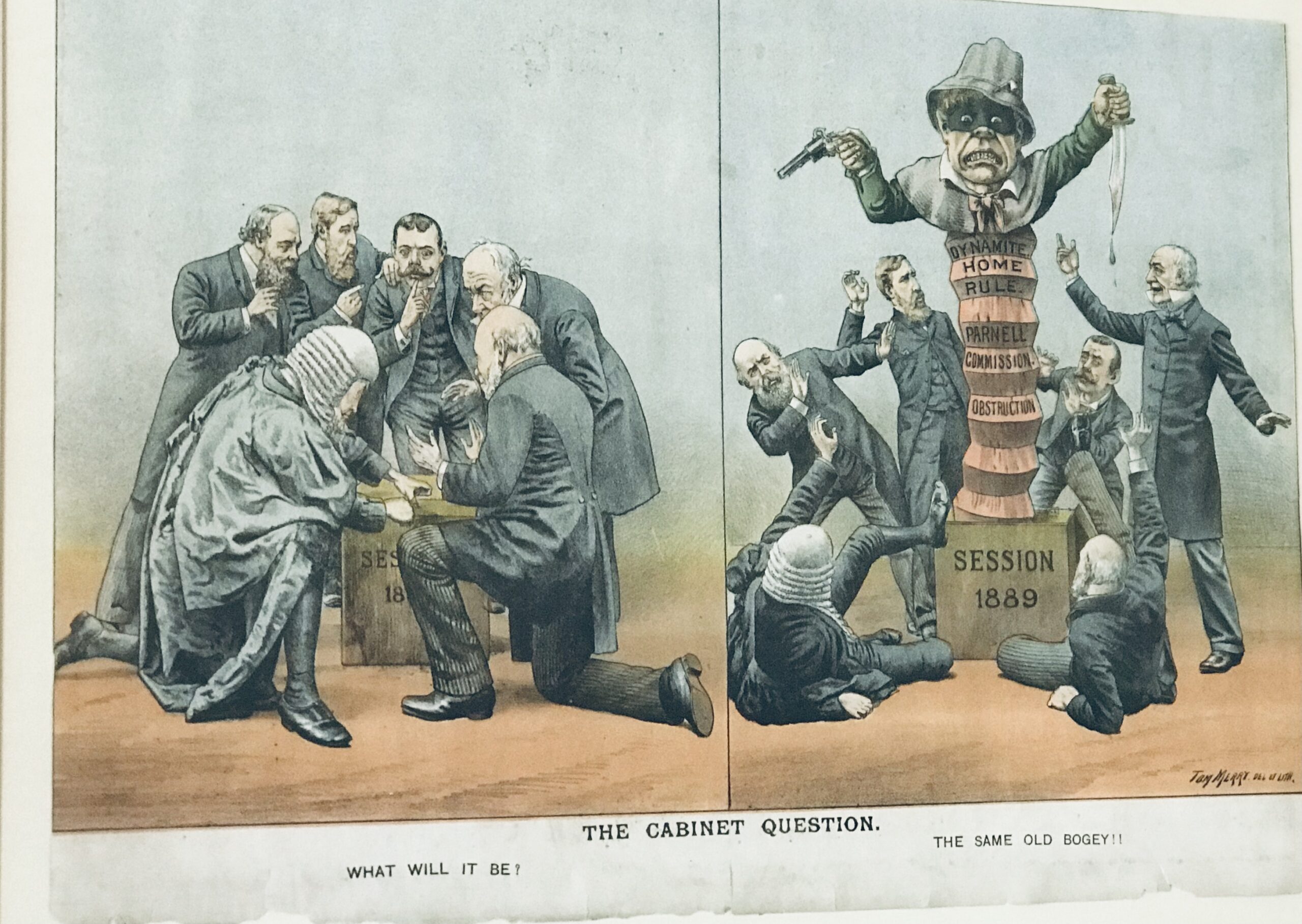 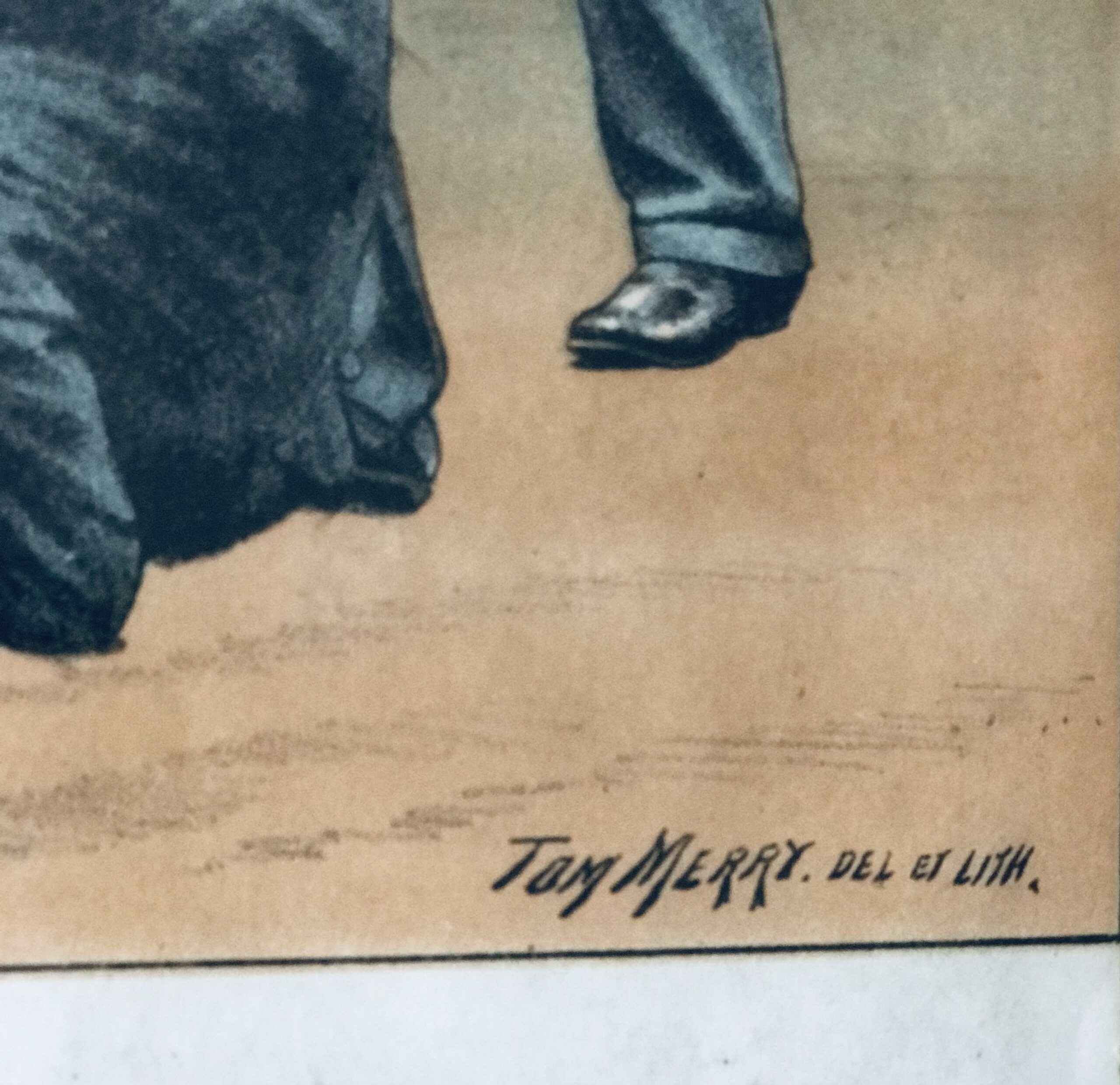 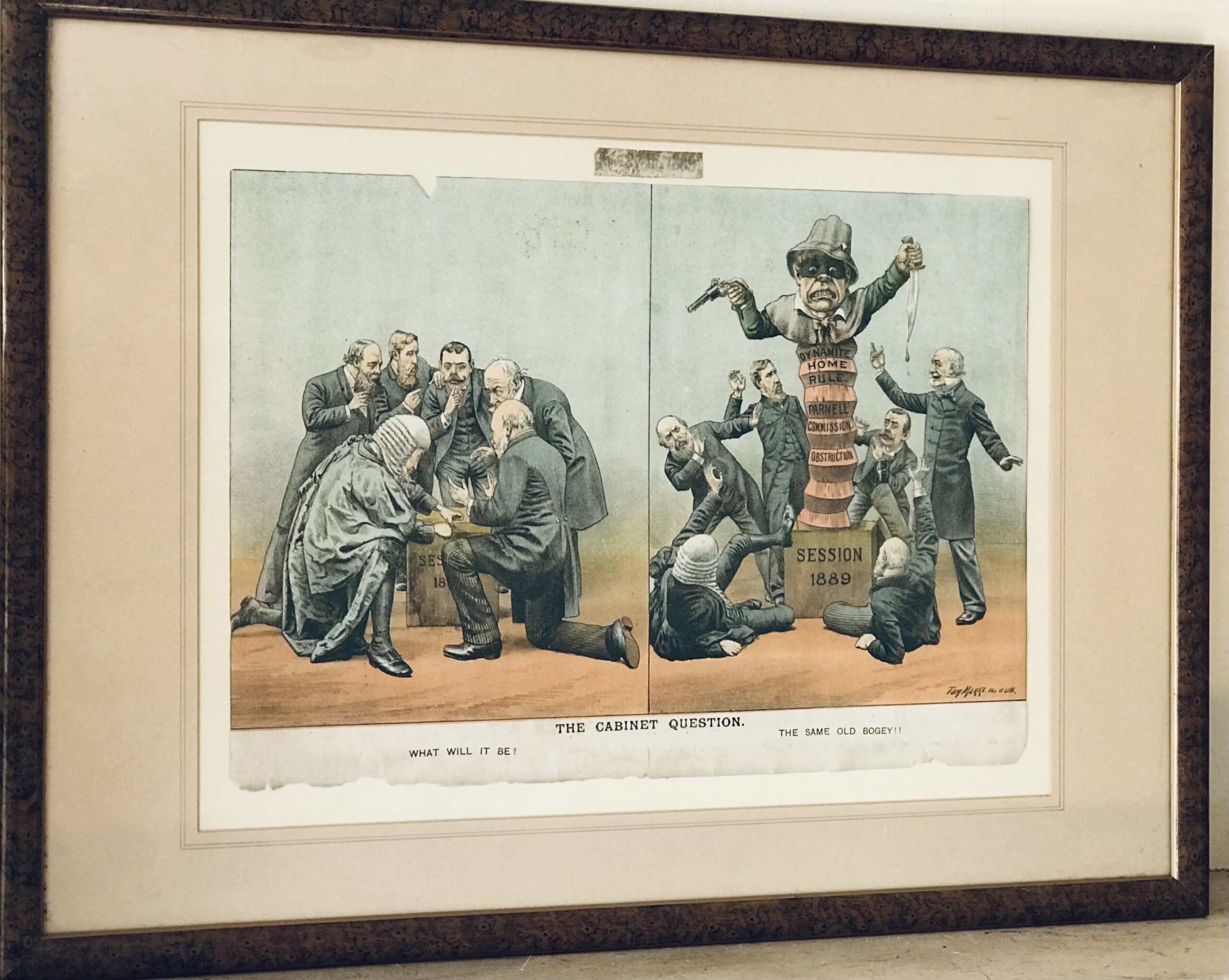