Beautiful and poignant collection of four of the 1916 Easter Rising Rebel Leaders who were executed by the British Crown Forces at Kilmainham Jail a few weeks later.Featured here are Padraig Pearse,Thomas Clarke,James Connolly,Thomas Kent.

Patrick Pearse, in full Patrick Henry Pearse, Patrick also spelled in Irish Pádraic, (born November 10, 1879, Dublin, Ireland—died May 3, 1916, Dublin), Irish nationalist leader, poet, and educator. He was the first president of the provisional government of the Irish republic proclaimed in Dublin on April 24, 1916, and was commander in chief of the Irish forces in the anti-British Easter Rising that began on the same day.The son of an English sculptor and his Irish wife, Pearse became a director of the Gaelic League (founded 1893 for the preservation of the Irish language) and edited (1903–09) its weekly newspaper, An Claidheamh Soluis (“The Sword of Light”). To further promote the Irish language as a weapon against British domination, he published tales from old Irish manuscripts and a collection (1914) of his own poems in the modern Irish idiom. He founded St. Enda’s College (1908), near Dublin, as a bilingual institution with its teaching based on Irish traditions and culture.

On the formation of the Irish Volunteers (November 1913) as a counterforce against the Ulster Volunteers (militant supporters of the Anglo-Irish union), Pearse became a member of their provisional committee, and he contributed poems and articles to their newspaper, The Irish Volunteer. In July 1914 he was made a member of the supreme council of the Irish Republican Brotherhood (IRB). After the Irish Volunteers split (September 1914), he became a leader of the more extreme nationalist section, which opposed any support for Great Britain in World War I. He came to believe that the blood of martyrs would be required to liberate Ireland, and on that theme he delivered a famous oration in August 1915 at the burial of Jeremiah O’Donovan, known as O’Donovan Rossa, a veteran of Sinn Féin.

As early as spring 1915 Pearse, as an IRB supreme council member, helped to plan the Easter Rising. On Easter Monday he proclaimed the provisional government of the Irish republic from the steps of Dublin General Post Office. On April 29, when the revolt was crushed, he surrendered to the British. After a court-martial, he was shot by a firing squad. More than any other man, Pearse was responsible for establishing the republican tradition in Ireland. 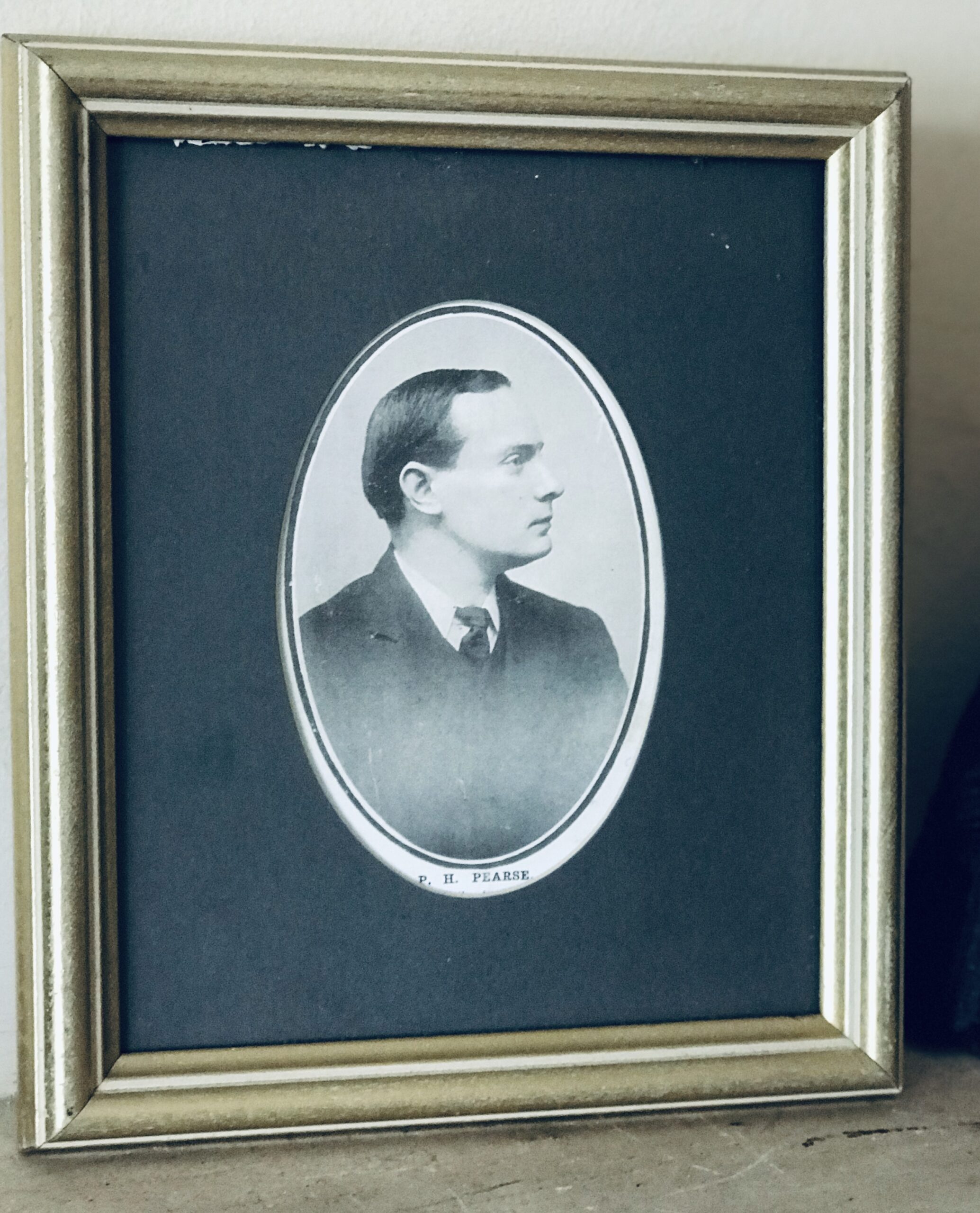 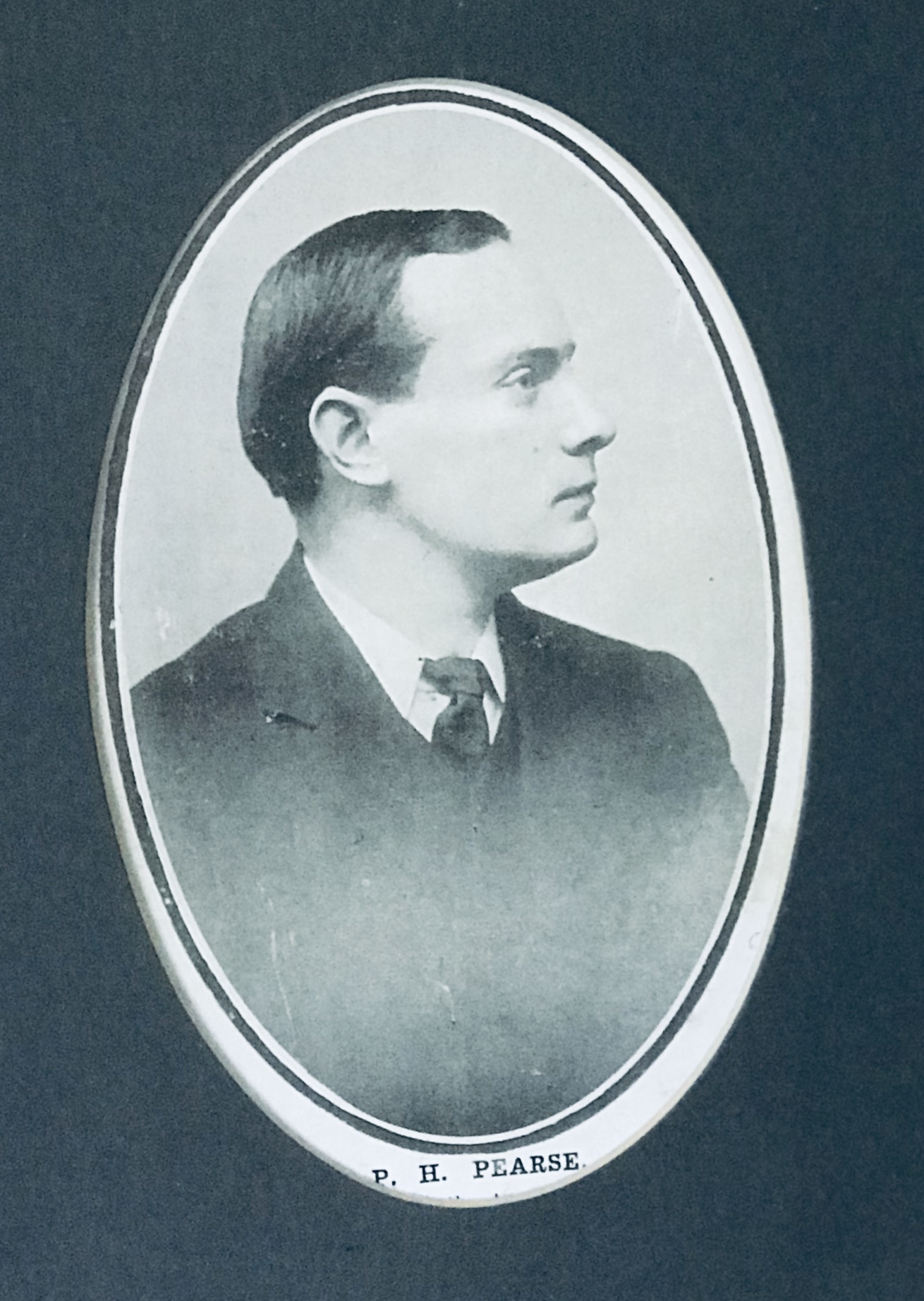