Tipperary and Kilkenny met for the fourth successive year in the Minor final, with Kilkenny completing their third victory in a row. For the Senior match, Tipperary (captained by legend Jimmy Doyle) were looking to avenge their shock defeat when they last met Wexford (led in 1962 by Billy Rackard) in the 1960 All-Ireland. Dignitaries present to witness the final included: President of Ireland, Éamon de Valera, Former President Seán T O Kelly, An Taoiseach Seán Lemass, Minister of Industry and Commerce, former Cork hurling star Jack Lynch, and renowned actor Noel Purcell.

Tipperary started explosively with two goals from Tom Moloughney and Theo English. Padge Keogh scored Wexford’s first point and they eventually clawed back into contention with Ned Wheeler drawing them level with a goal and a point. However, Tipperary went in at half time three points ahead with scores from Jimmy Doyle and Seán McLoughlin and it could have been more only due to the great goalkeeping display by Wexford’s Pat Nolan. The second half was tense and tough with Wexford drawing level again with Jimmy O Brien scoring a goal and Billy Rackard drawing them level. The sides were level three more times in a keenly fought encounter. Jimmy Doyle was a big loss to Tipperary having to go off injured, however a goal from the substitute Liam Connolly and points from Donie Nealon and Seán McLoughlin meant that Tipperary just pulled ahead and took the title by a two-point margin. Tony Wall deputised for the injured Tipperary captain and accepted the Liam McCarthy Cup. 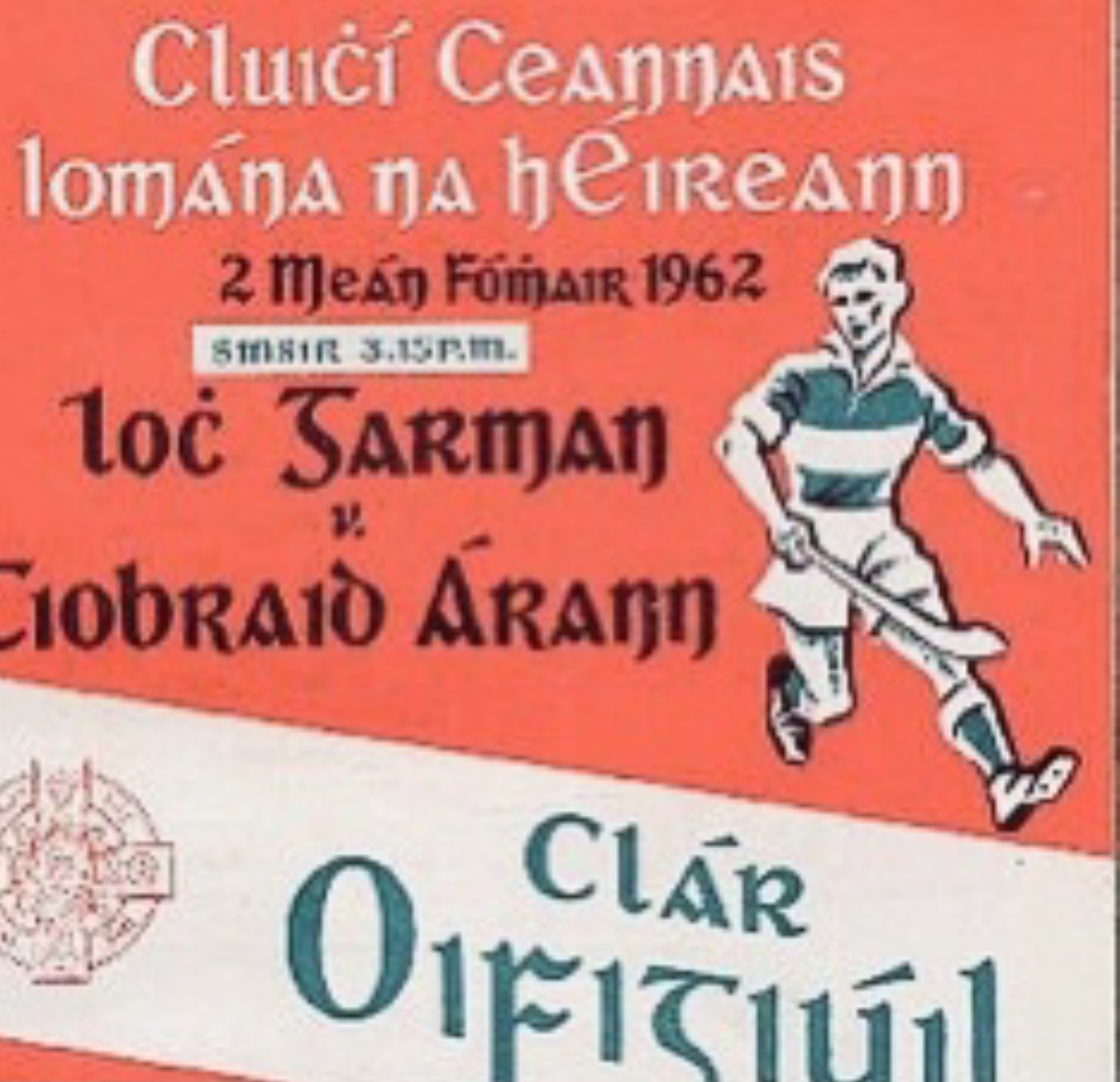 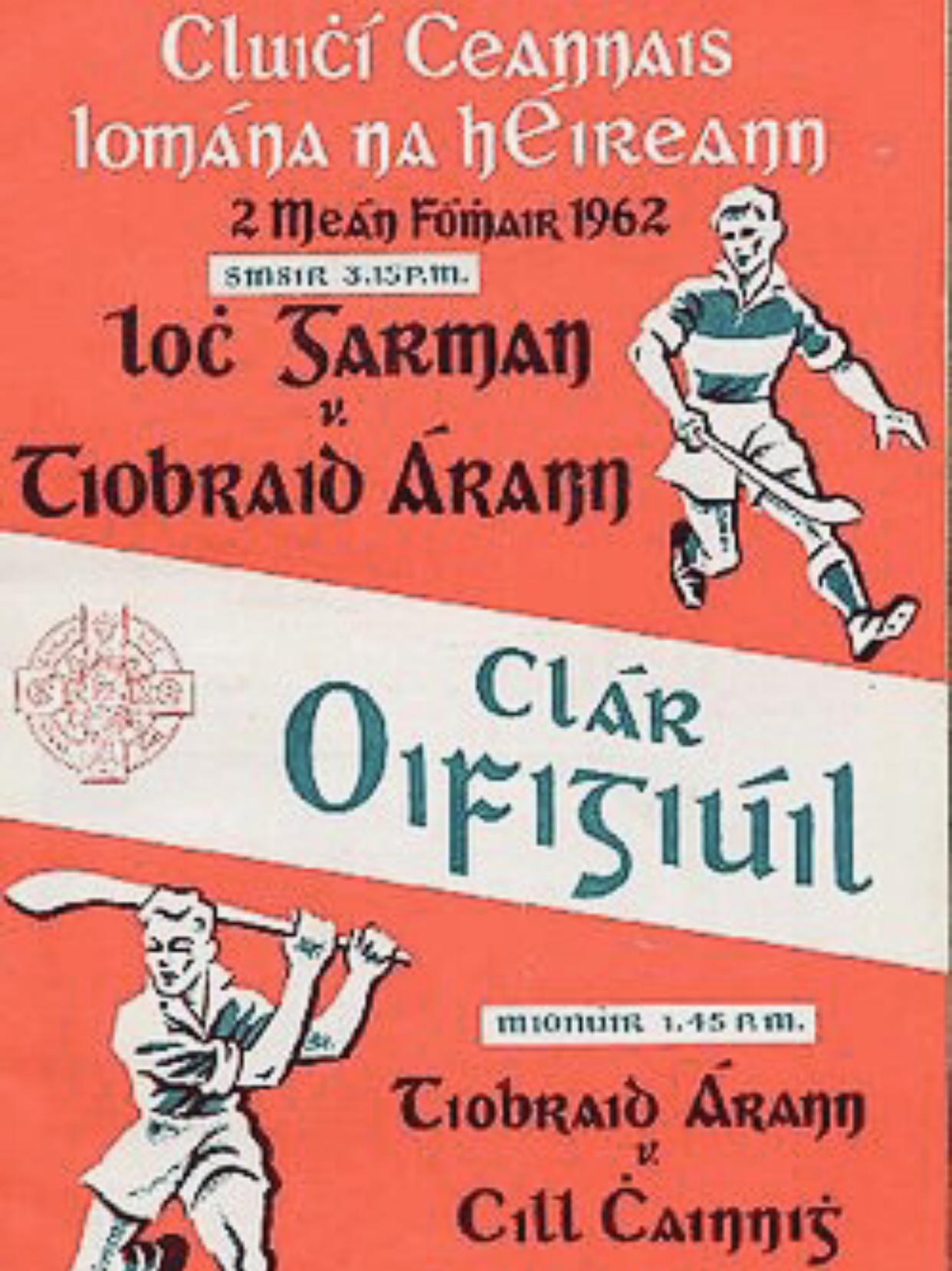 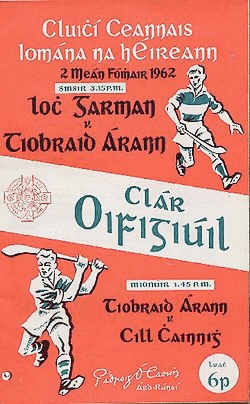