“It’s worth stating at the outset that my favourite sports moment of all time is not when Tipperary’s Nicky English kicked that soccer-style goal past Ger Cunningham of Cork in the Munster final. Not exactly. Not quite. But we’ll come back to that.First, some context. In the summer of 1987 I was nine years old. It was the first year that my parents had deemed me old enough to bring to matches. And the match-going experience was decidedly different to what it is these days.

For one thing, the roads were all shite, as the EU had yet to wave their magic motorway wand. Travelling to pretty much anywhere was likely at some point to take you down a boreen with grass up the middle of it. But apparently the GAA hadn’t noticed this particular problem. Believe it or not, Tipperary played five matches in the Munster hurling championship that year, and four of them were in the hurling mecca that is Killarney.

And yes, before you ask, we brought sandwiches and flasks of tea to every game. Given how long it took to get from south Tipp to Killarney in those days we should have brought sleeping bags as well.

The night before a game my parents would pore over a map, picking a route and, depending on the opposition, identifying the arteries that were ripe for congestion. “The Clare crowd will surely come through Ballydesmond, so if we go through Millstreet we’ll avoid them until Barraduff.” Ah, the glamour.

My Dad drove, while my Mam took navigation duties, the toughest task being the effort of folding the gargantuan map in a manner that allowed her to read it without obscuring the entire windshield.

Two family friends came to most of the games with us. Tommy Sweeney wore a baseball cap and puffed on a pipe, while delivering droll witticisms from the free side of his mouth. Patrick “Butt” O’Dwyer had a loud laugh and an easy manner. Long retired from the pitch, he had once been renowned for his on-field temper but by that stage the only thing that seemed to raise his ire was bad referees. My sister Michelle and I would sit wedged in between these two bears of men. There were no seat belts but I’d wager we could have survived the car flipping over with those two on either side .

I suspect that everyone in the car other than me was travelling more in hope than expectation. Sixteen years of losing will do that to you. What’s the opposite of a magician pulling a rabbit from a hat? That was Tipperary – finding new and painful ways to lose every year. 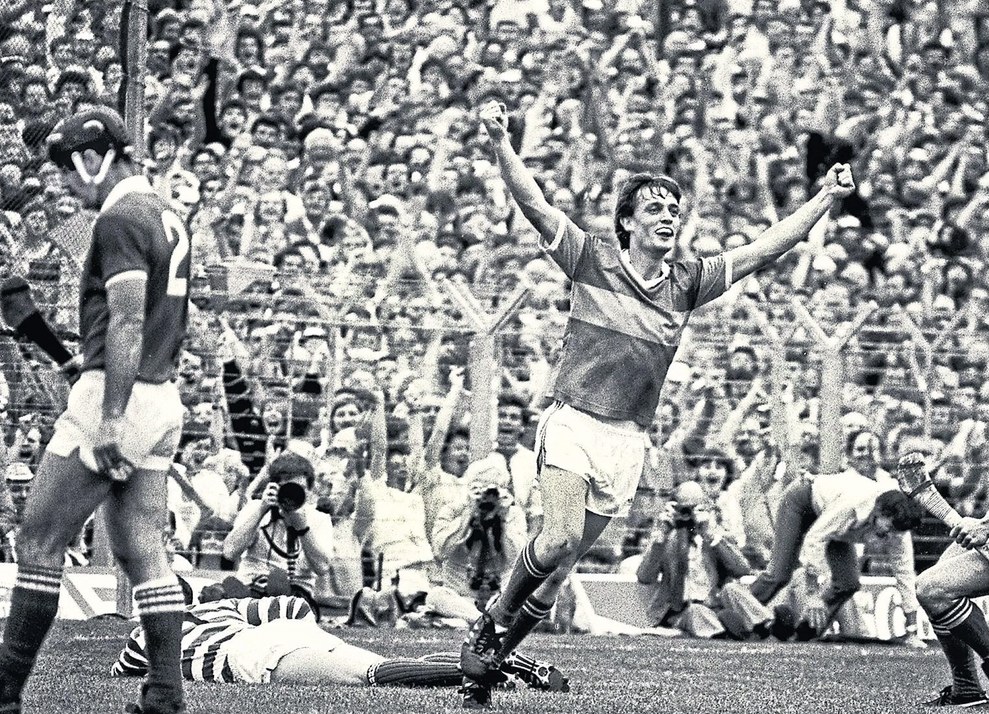 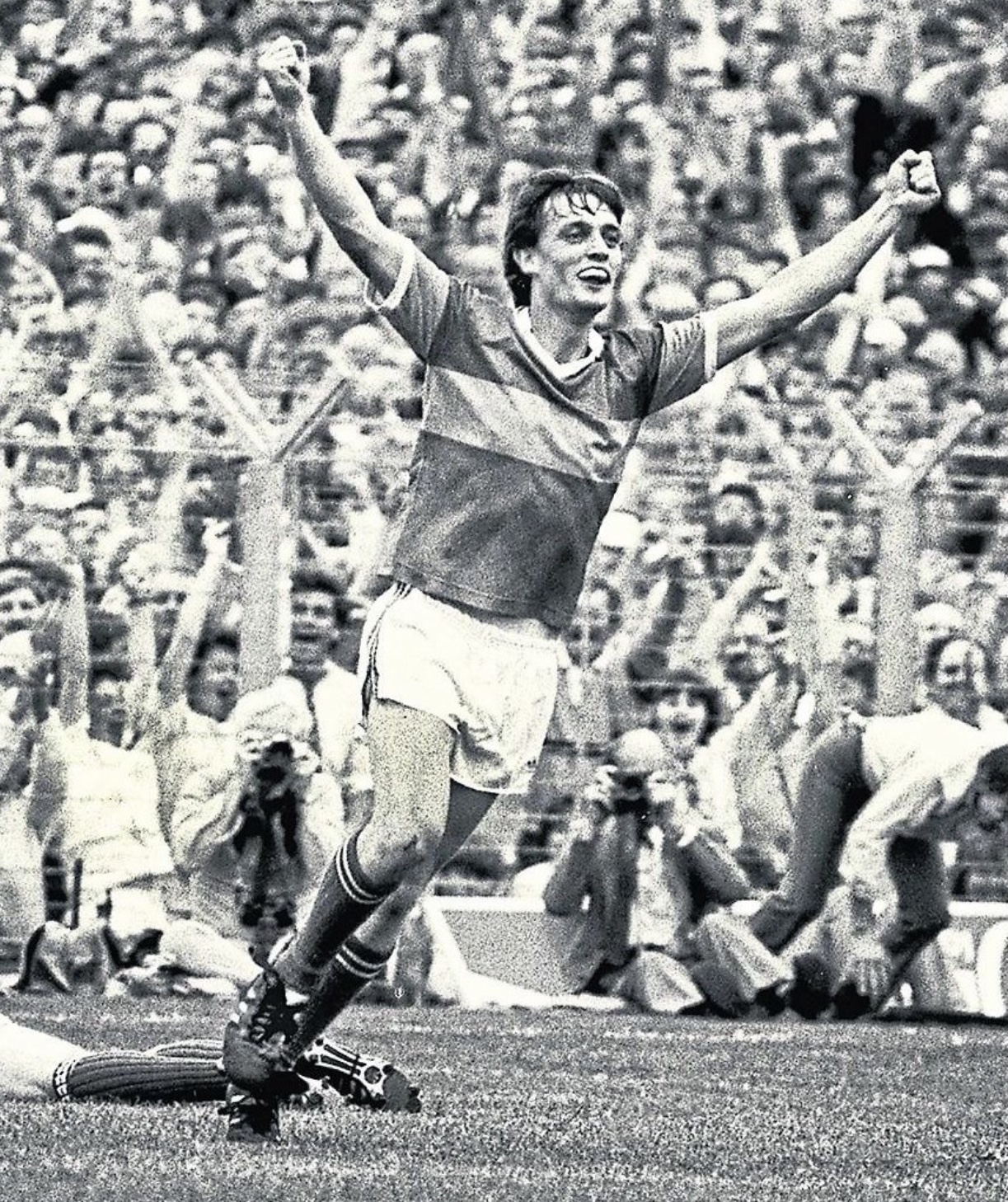 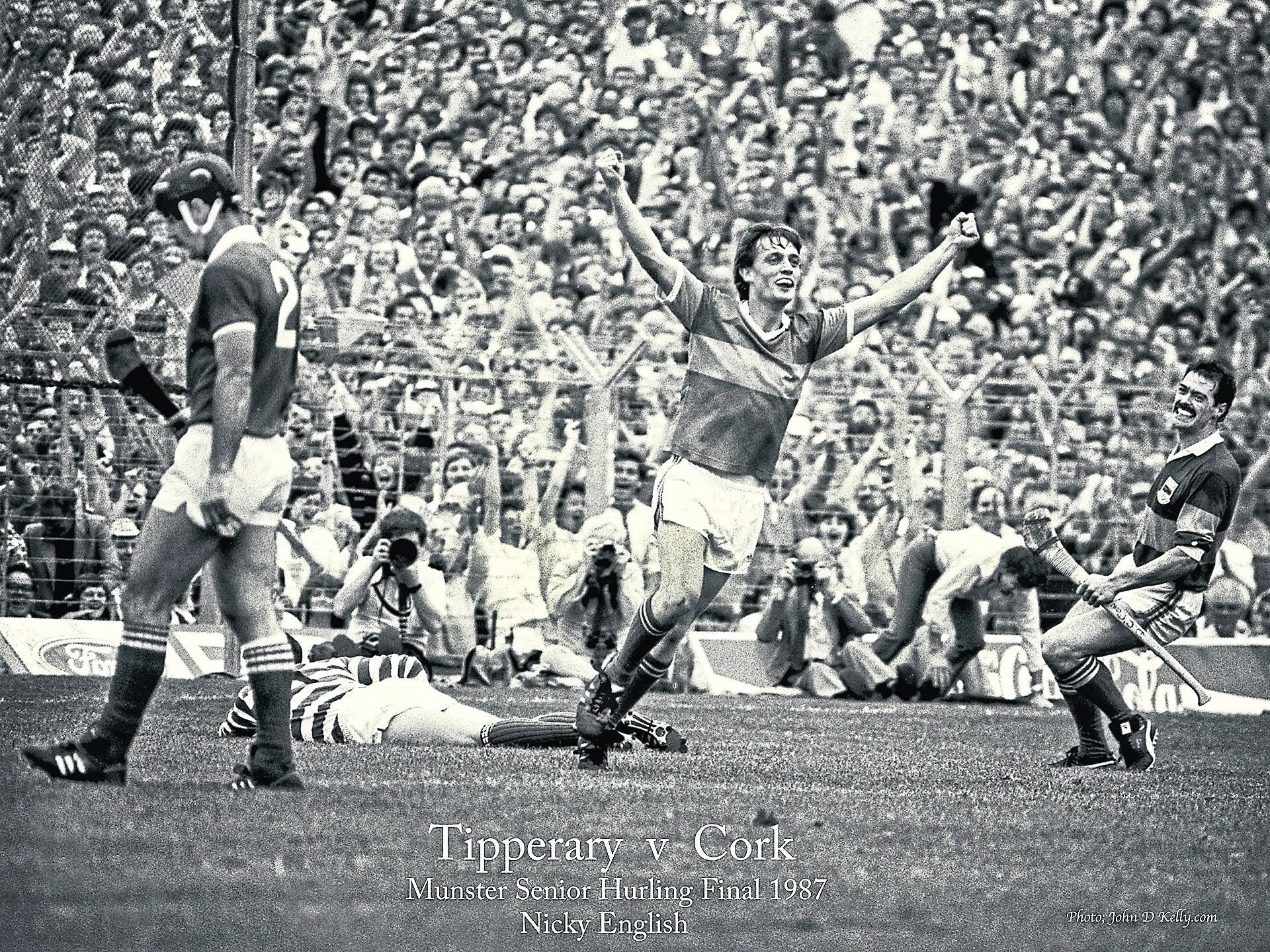