Aran Islands Collection-Spinning at Home circa 1900

These atmospheric prints dating from the early 20th century are from the Aran collection,a series of superbly photographed images depicting life on the Aran Islands at the turn of the last century.

“The early part of the 20th century saw little change come to the Aran Islands so far removed from outside influences off the west coast of Ireland.As if time had stood still ,these unique photographs depict the islanders going about their daily lives as they had done for centuries in almost complete self sufficiency from the outside world and as a result form an integral part of our national heritage. 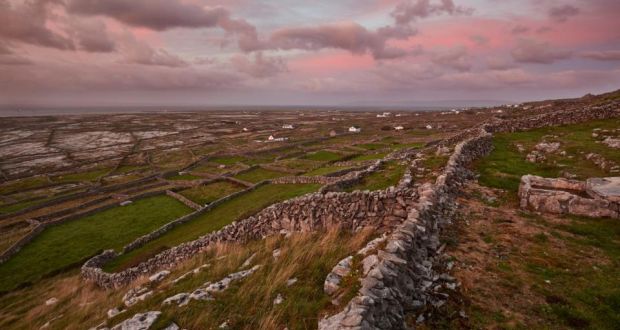 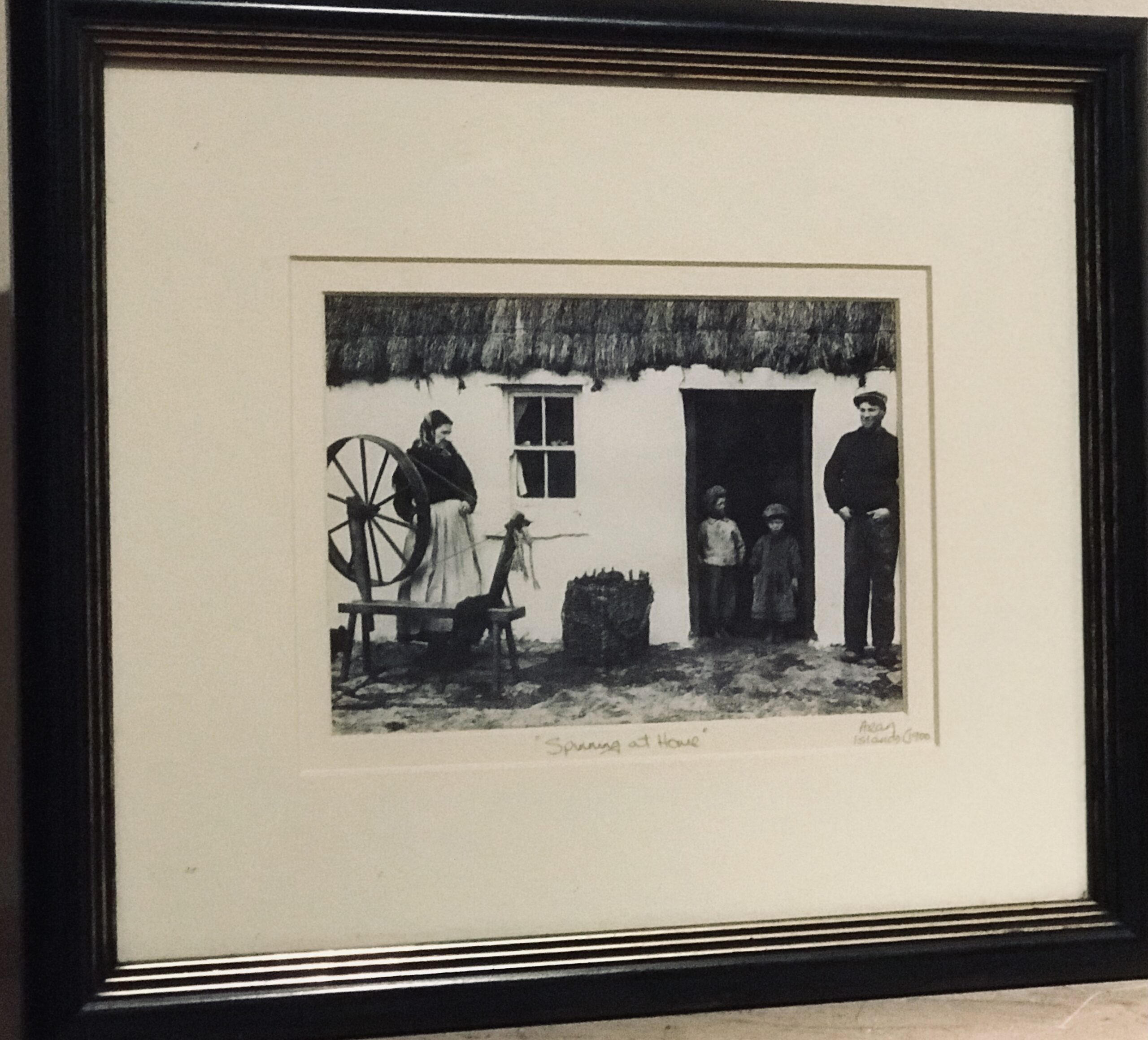 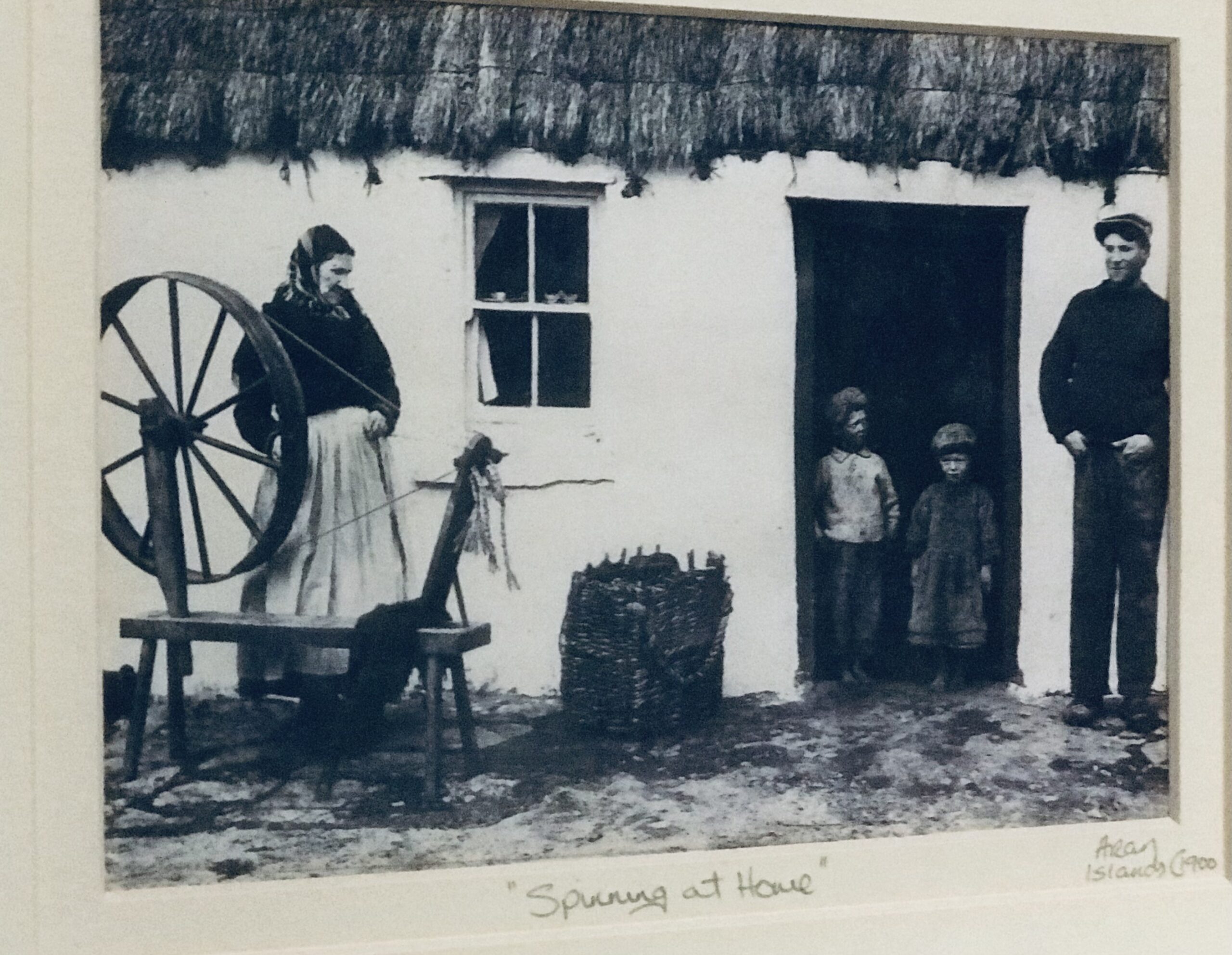