Raymond Campbell has long been known as one of the modern masters of still life oil paintings.  Instantly recognisable, his artwork is often characterised by arrangements of dusty vintage wine bottles, glasses and selections of fruit and cheeses.

What isn’t so known about Raymond is how he began his working life as a refuse collector and laying carpets.  Indeed it was the former which allowed him to salvage many of the vintage bottles which he uses for his subject matter to this day.

Born in 1956 in Surrey, Raymond Campbell is now considered by many as the United Kingdom’s pre-eminent still life artist.  His works “Second Home”, “The Gamble” and “The Lost Shoe” are among pieces which have been exhibited at The Summer Exhibition at The Royal Academy, London.  He has had many sell-out one man exhibitions and has also exhibited several times at The Mall Galleries, London and numerous other galleries worldwide.  His work can be found in many international private collections, particularly in the USA, Australia and across Europe. 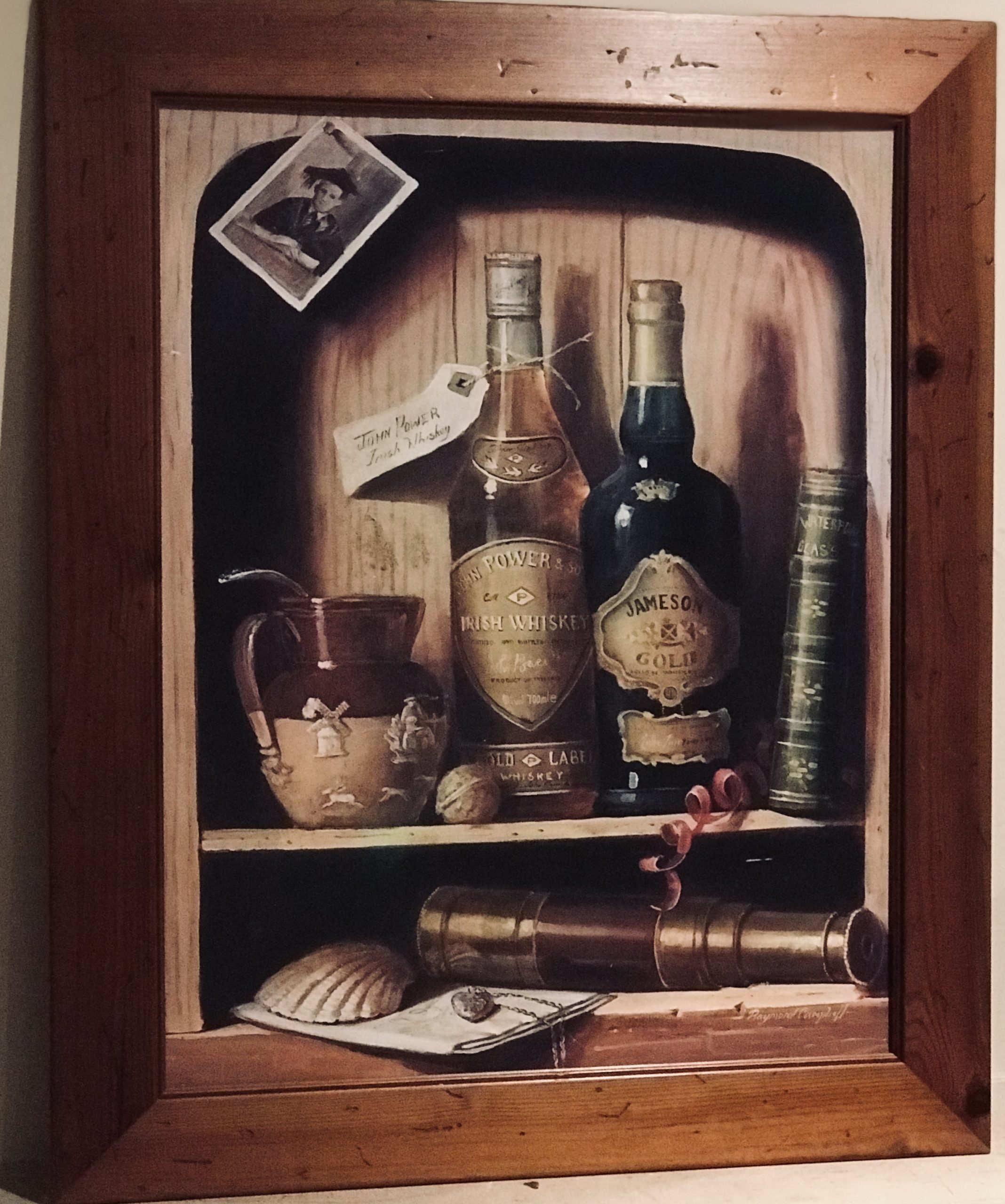 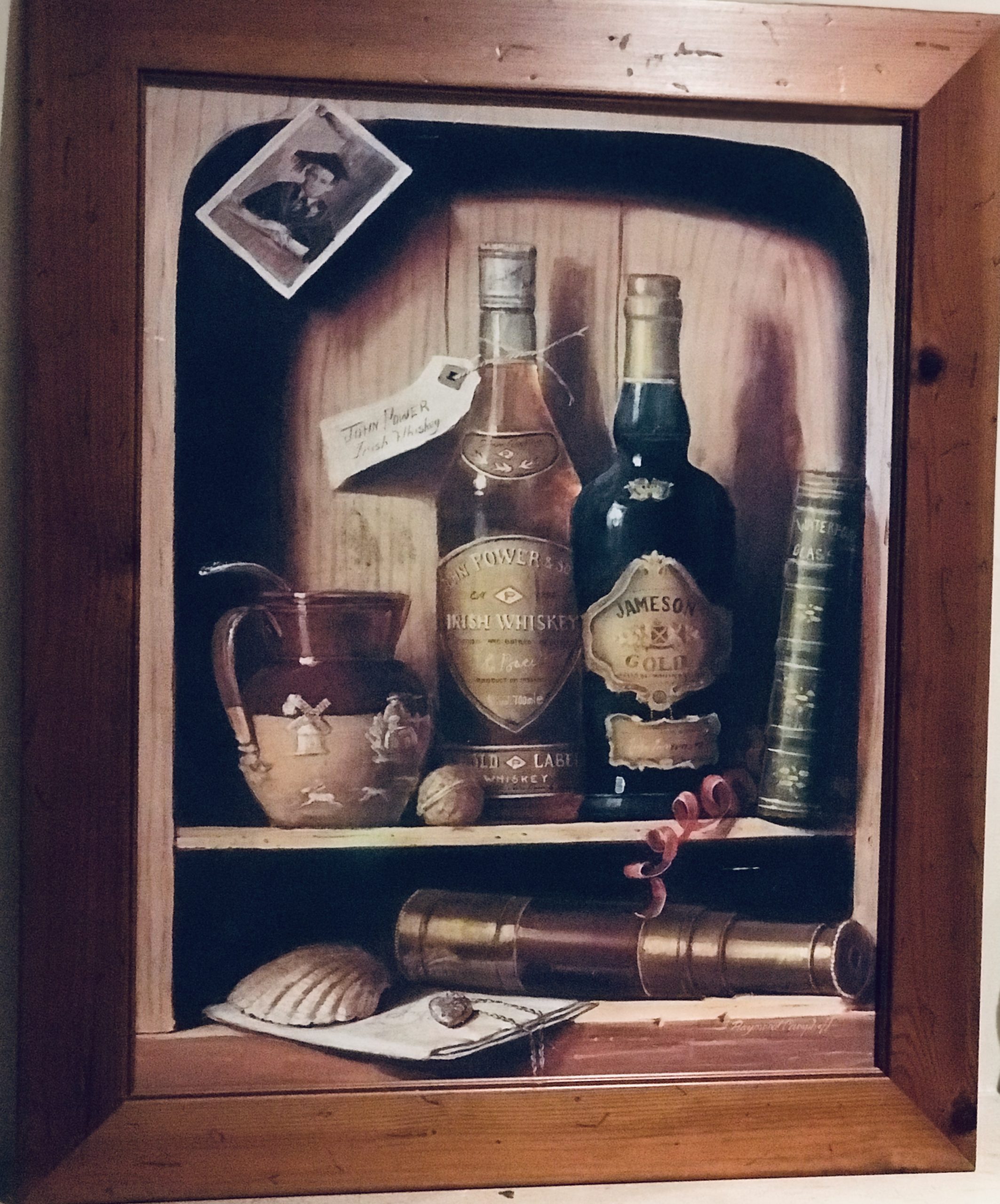 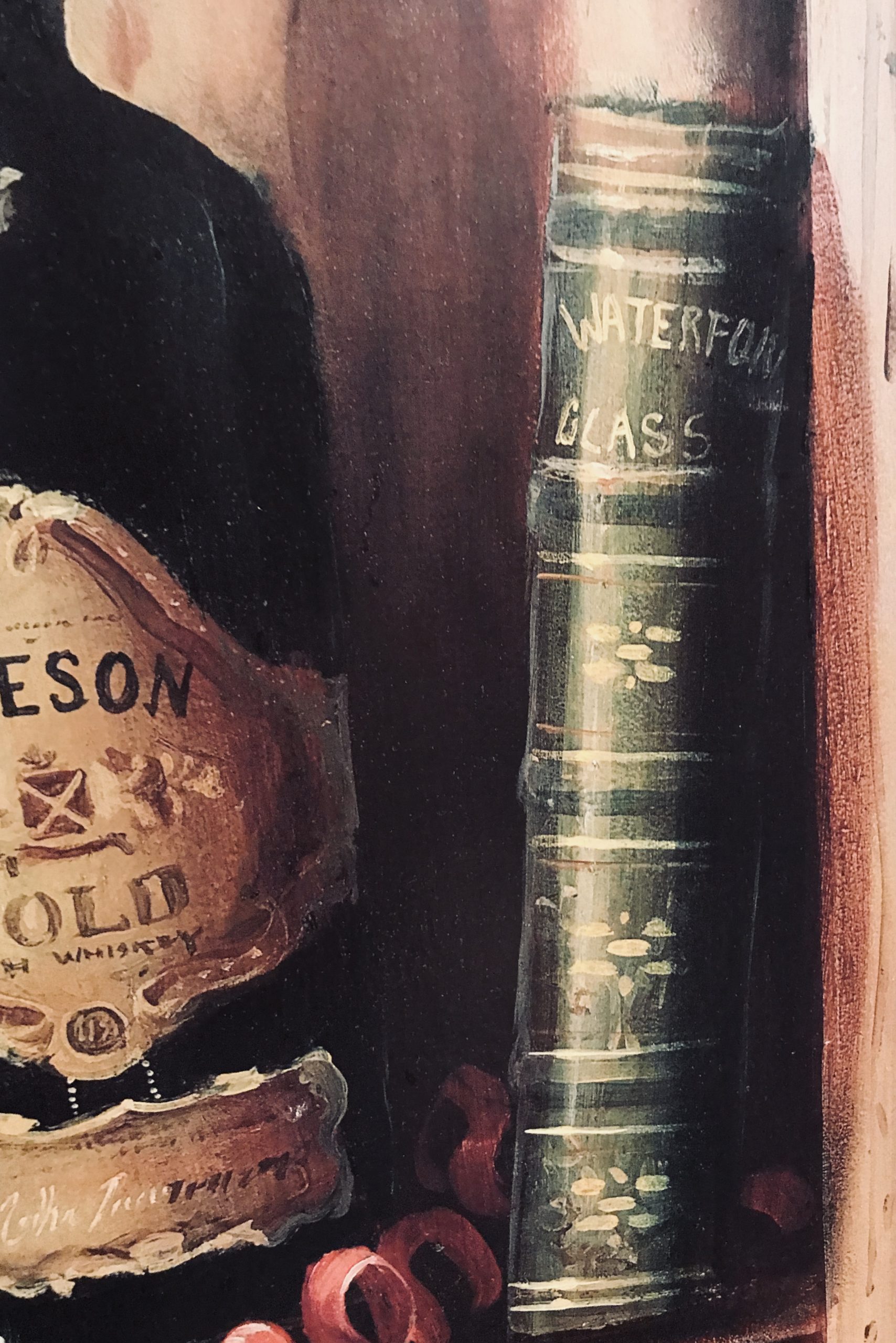 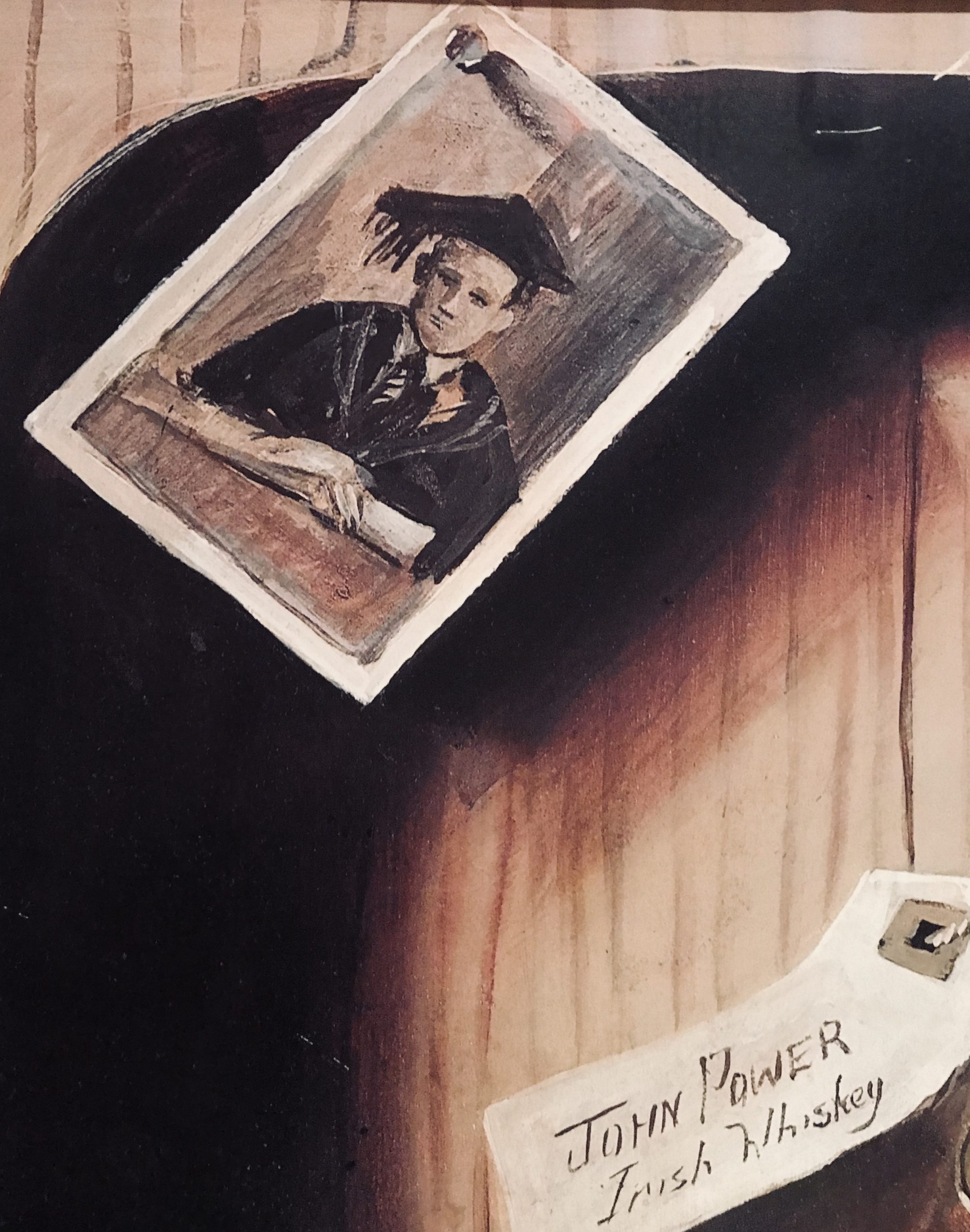 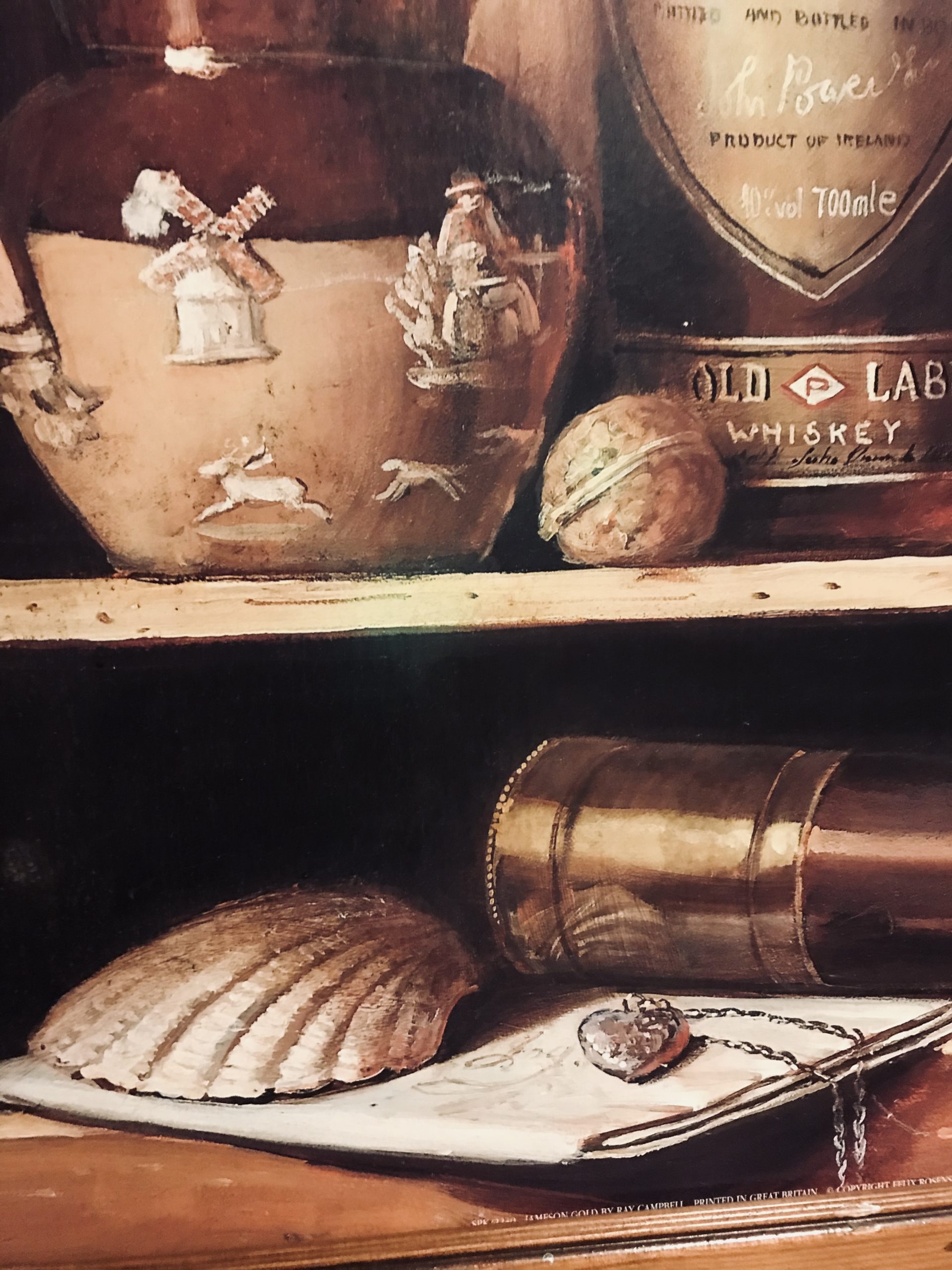 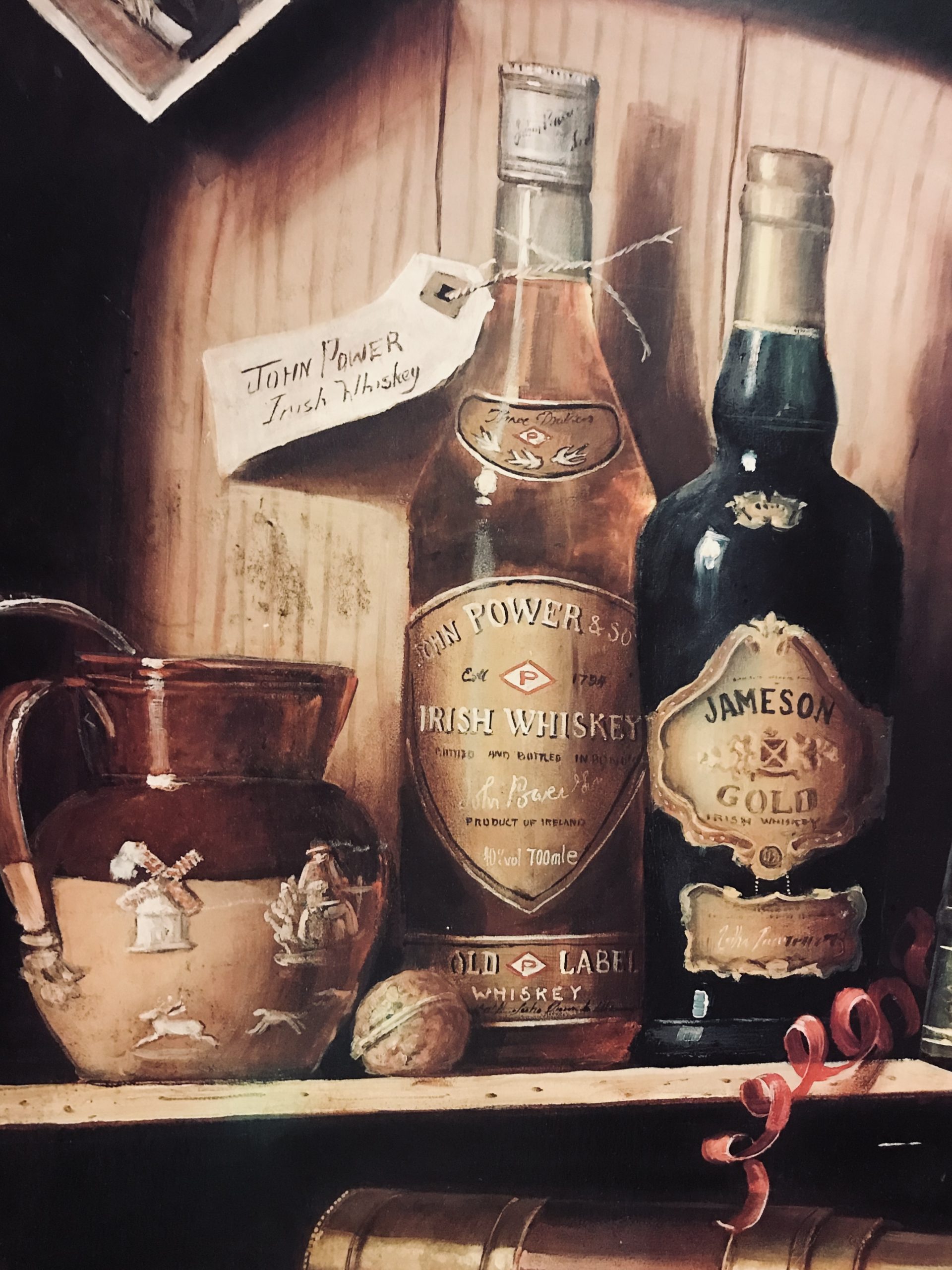 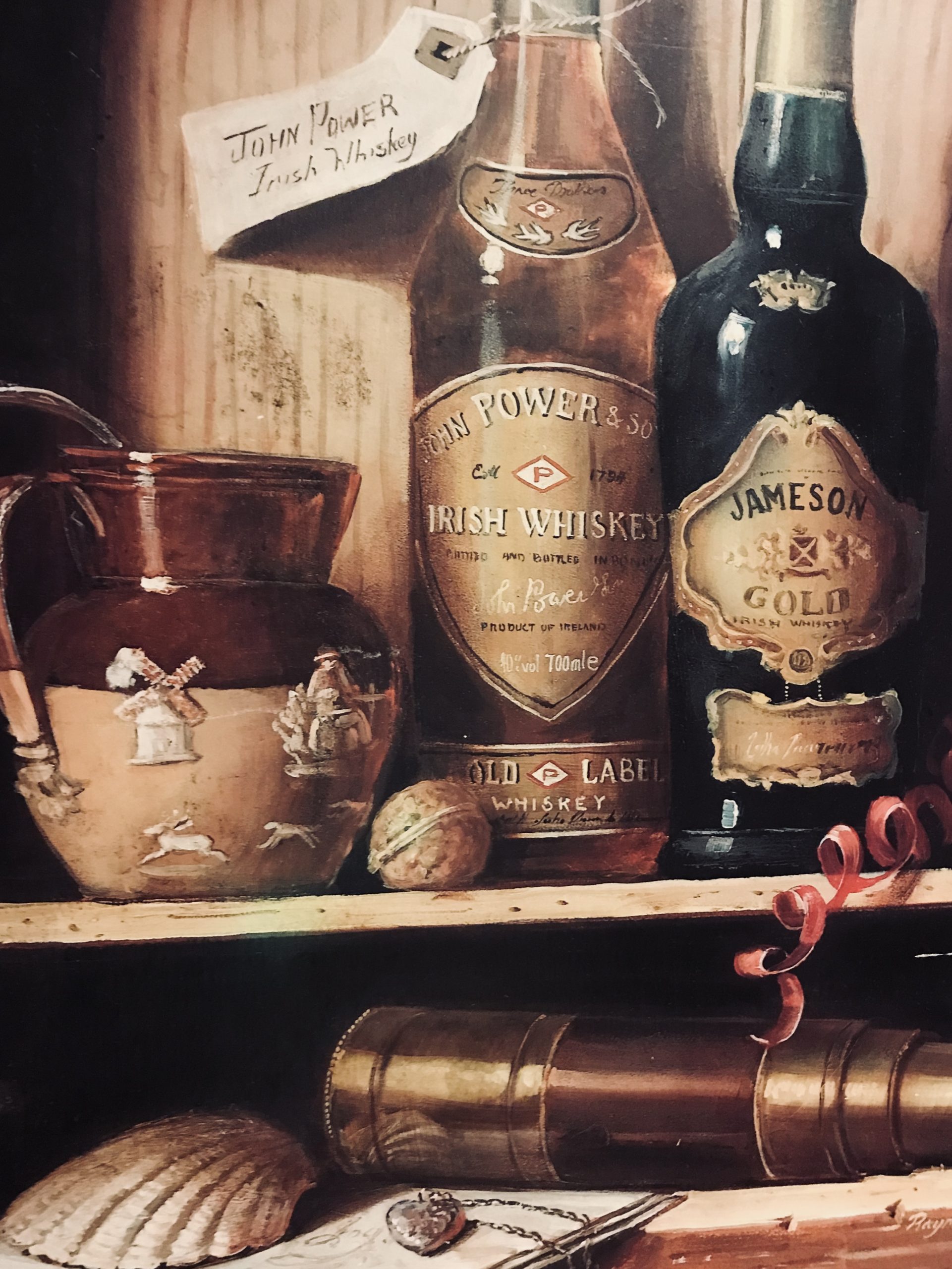