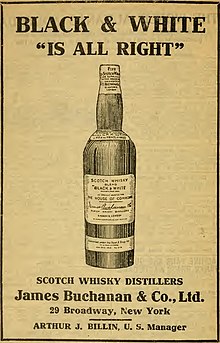 When was first made in 1879 was Initially known as Buchanan’s Blend and then House of Commons (after the British House of Commons), its nickname, referring to the black and white labelling, was eventually adopted as the official brand instead.[1] The brand’s motif (featuring a black Scottish Terrier and a white West Highland White Terrier) was conceived by James Buchanan during the 1890s.[2]

After a series of mergers and acquisitions involving Dewar’s (1915), Distillers Company, and Guinness (forming United Distillers), the brand is now owned by Diageo. It claims to be the most successful in France, Venezuela, and Brazil.At present, the brand is sold only outside the United Kingdom. 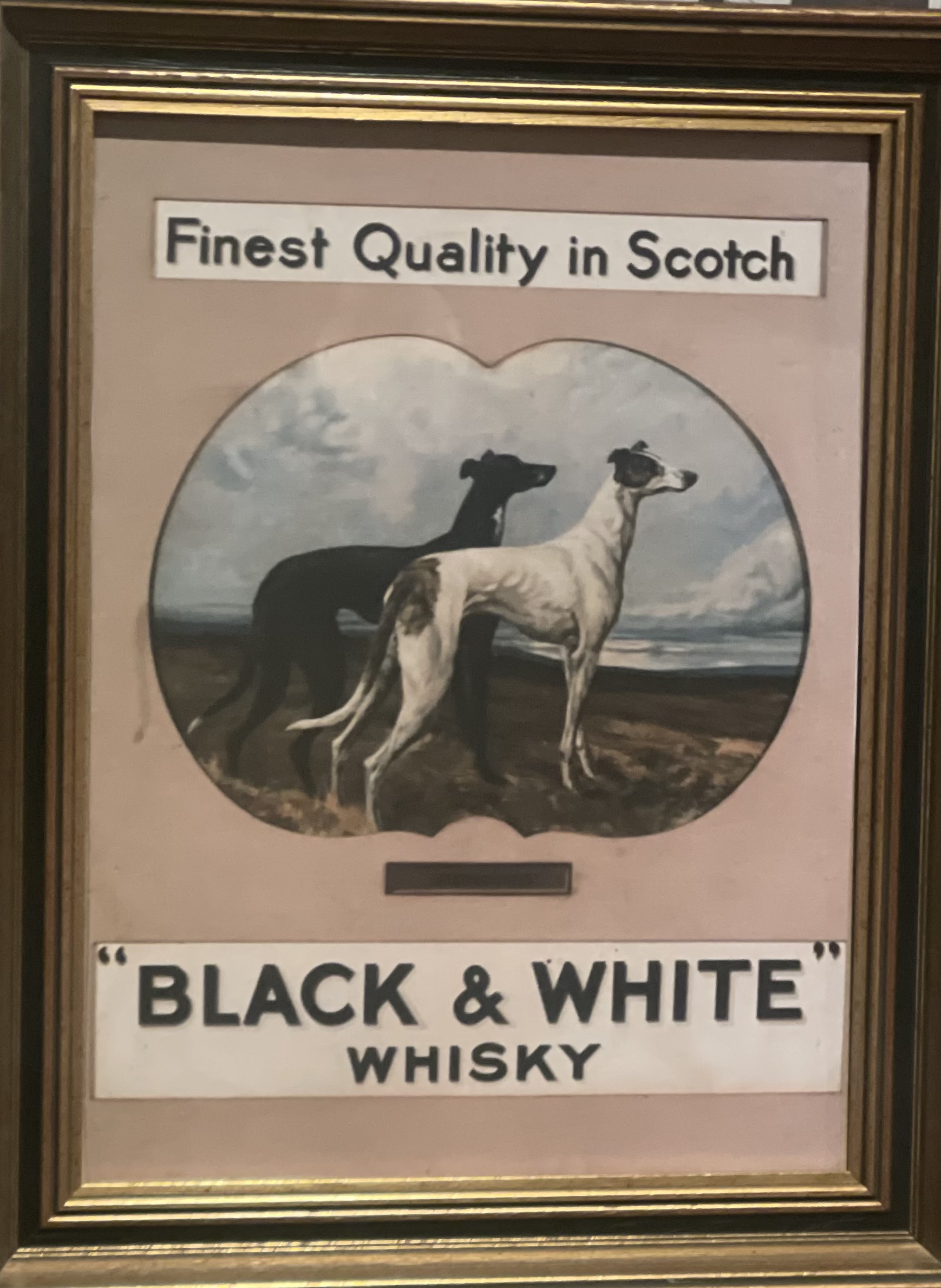 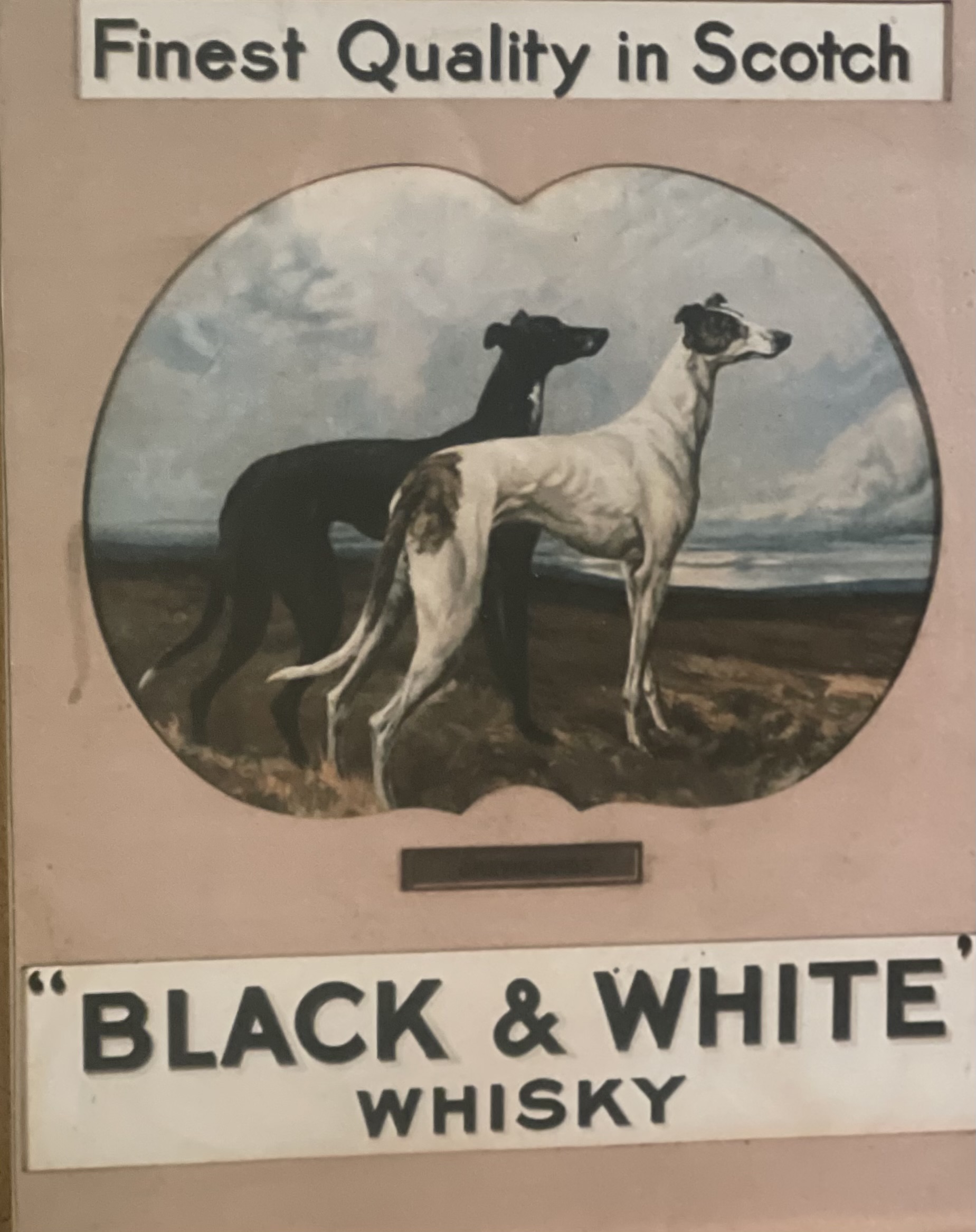 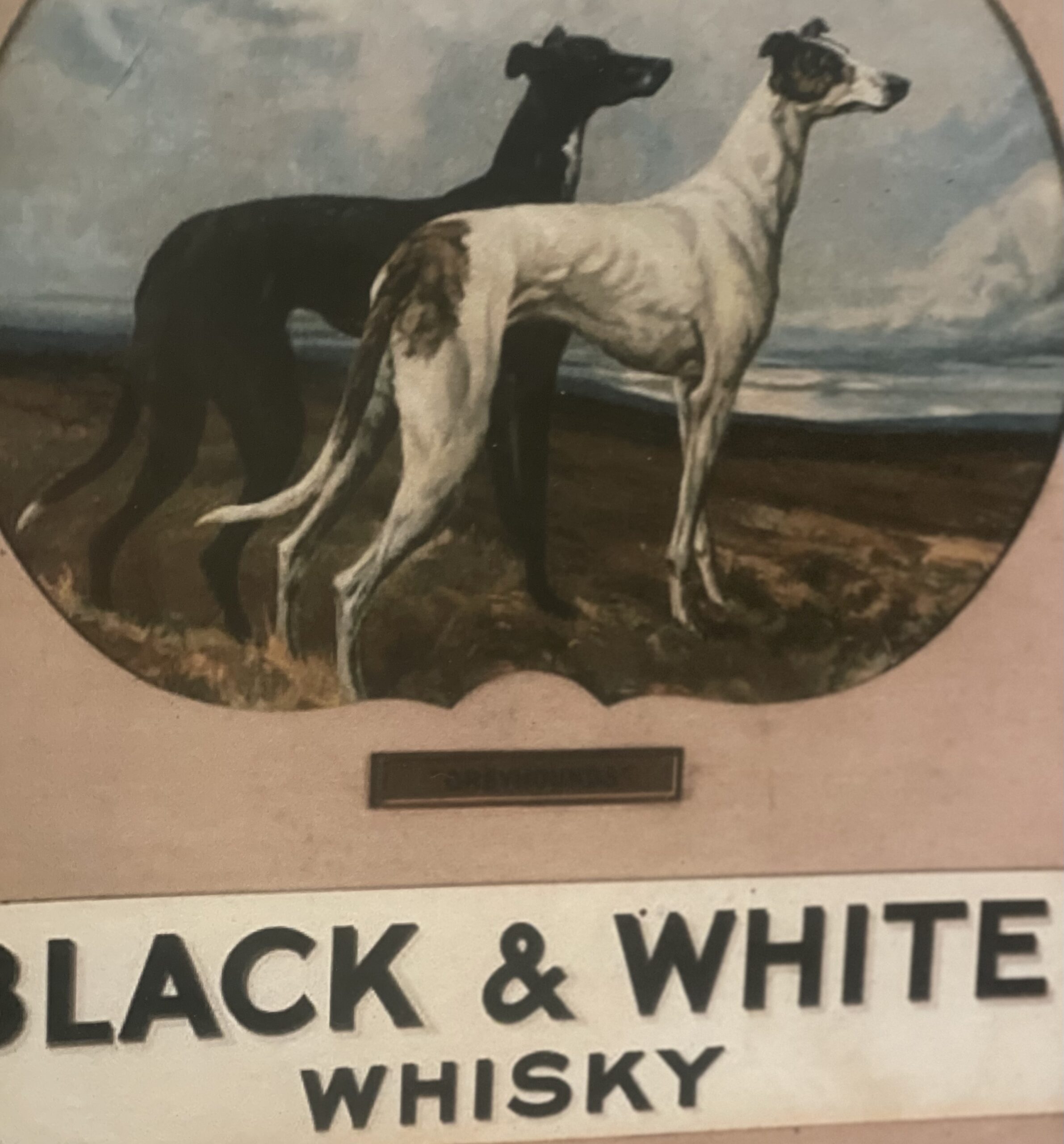