Fire damaged but still robustly intact cast iron Capel St street sign .This pieced of Dublin history was acquired in the UK where the story goes a former British soldier brought it home as a souvenir after extracting it from the post 1916 Easter rising burning rubble.Whether this anecdote is true or not, we feel this is a unique and once off item not to be missed ! For further information on pricing and shipping costs please contact us directly at irishpubemporium@gmail.com

It is sometimes claimed that the street takes its name from the chapel of St Mary’s Abbey; other Capel Streets may be named after chapels, but this one is named after Arthur Capell, 1st Earl of Essex, Lord Lieutenant of Ireland 1672–1677. Built by Sir Humphrey Jervis in the late 17th century, he also built Essex Bridge (today Grattan Bridge), and the street was known for its mansions and a royal mint. In the 18th century, it became a commercial hub, with two-bay buildings replacing the “Dutch Billy” houses.The Capel Street Theatre also stood there in the 18th century.

The Torch Theatre operated on Capel Street in 1935–41. The street declined in the 20th century, before a revival around the 1980s. Today it is known for its variety of restaurants, shops, cafés and pubs; as Panti, the owner of Pantibar put it, “You can buy a lightbulb, sexual lubricant, Brazilian rice, get a pint and go to a trad session.” Louis Copeland’s tailor is another notable business. 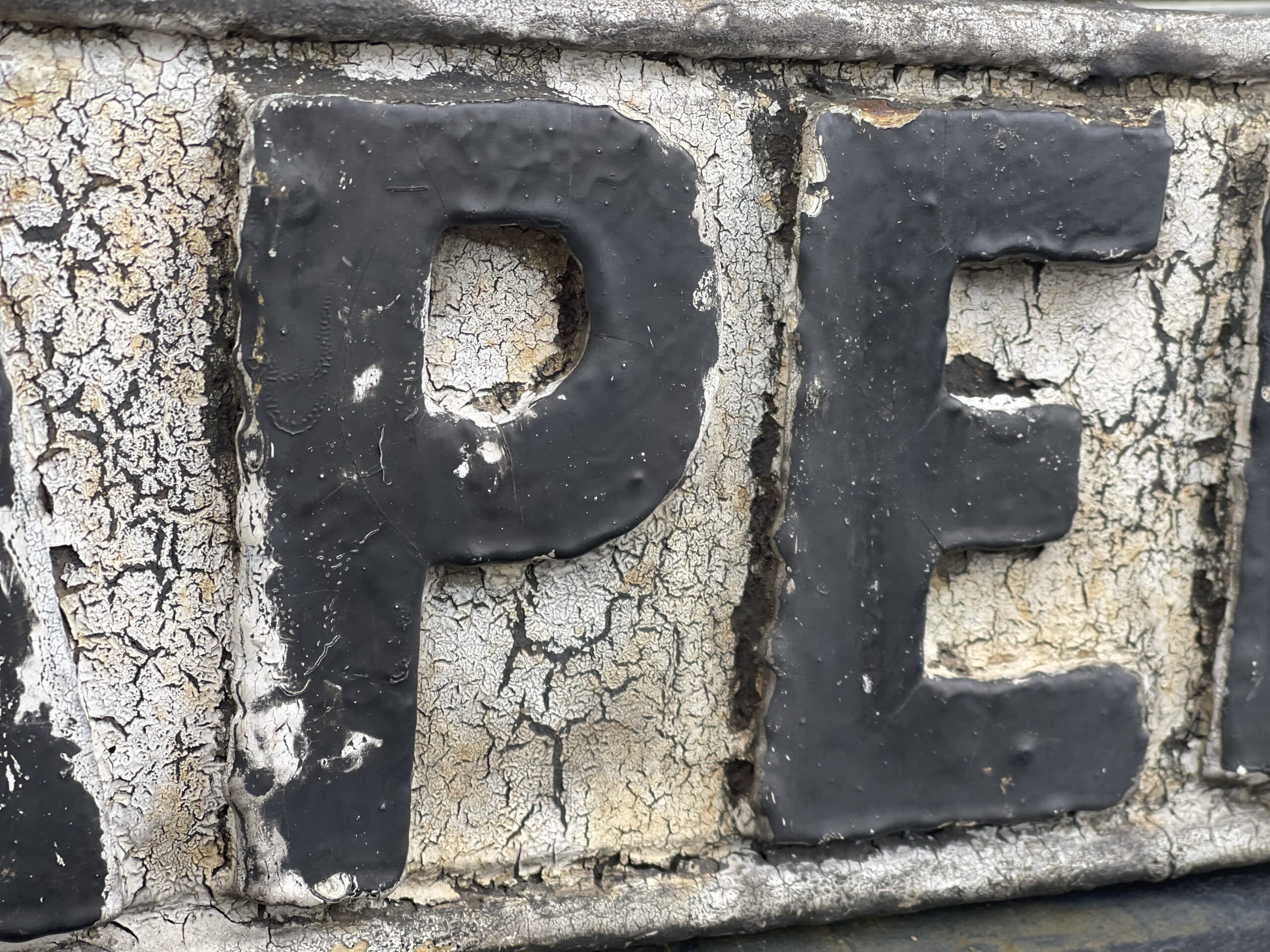 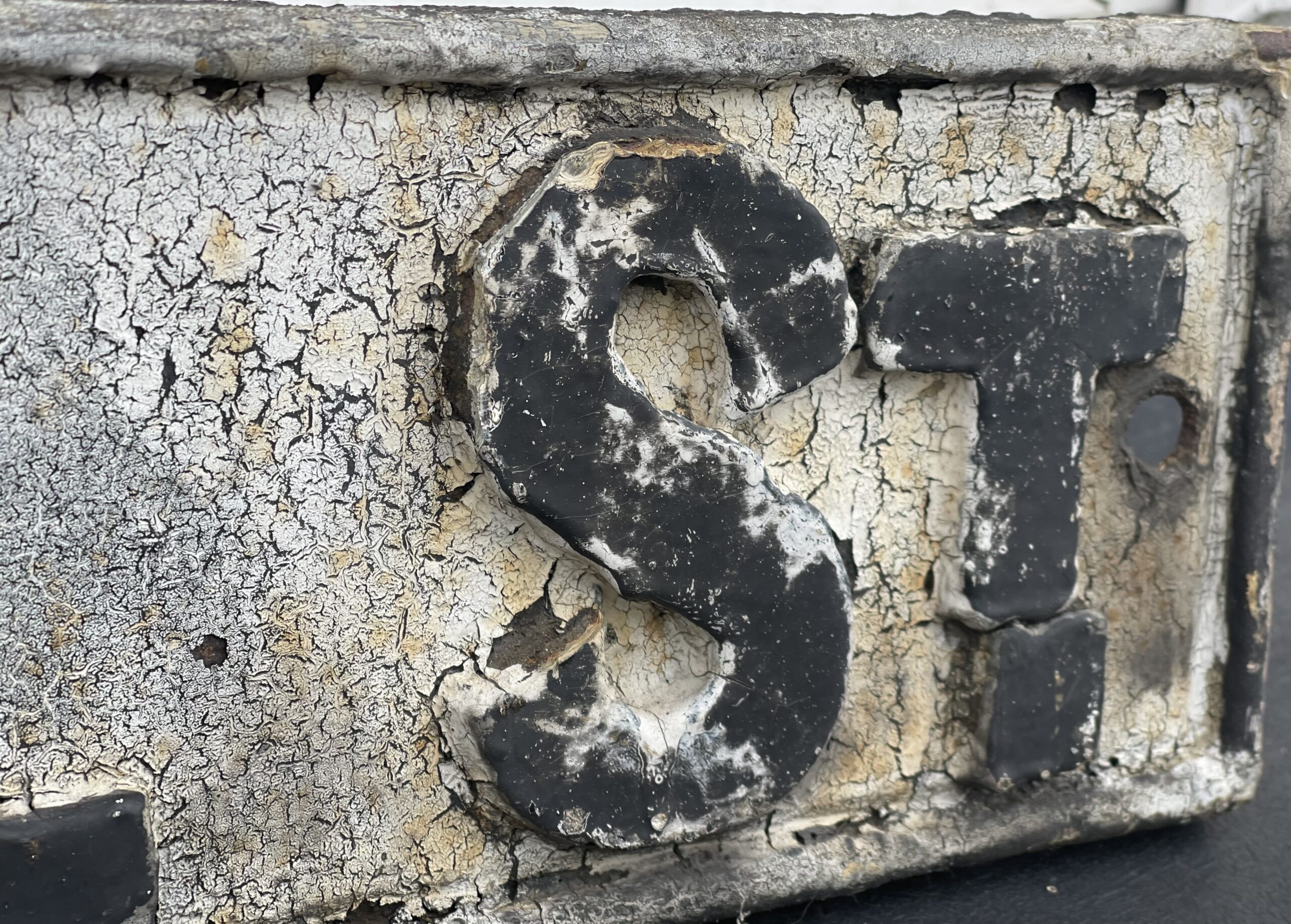 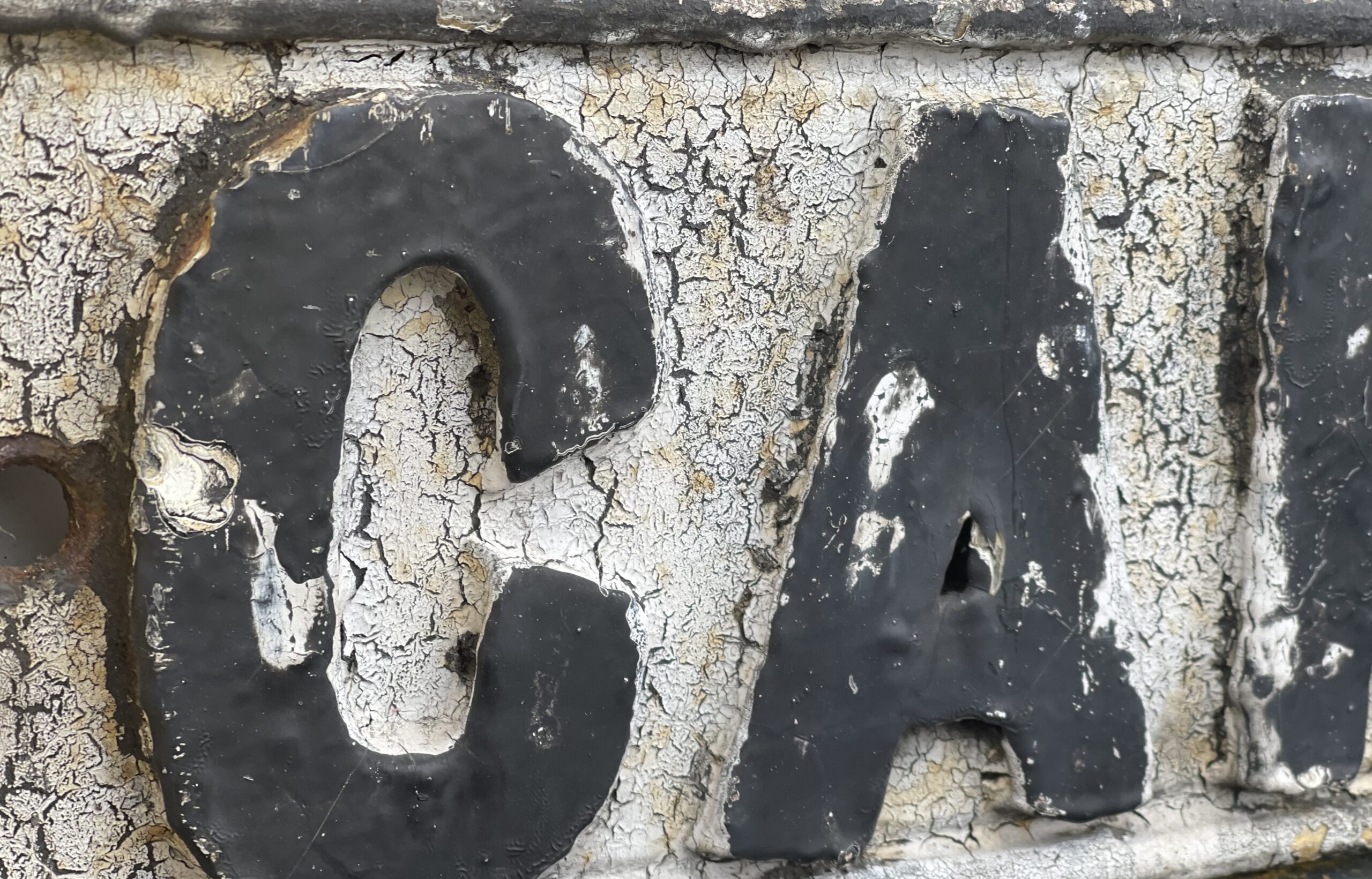 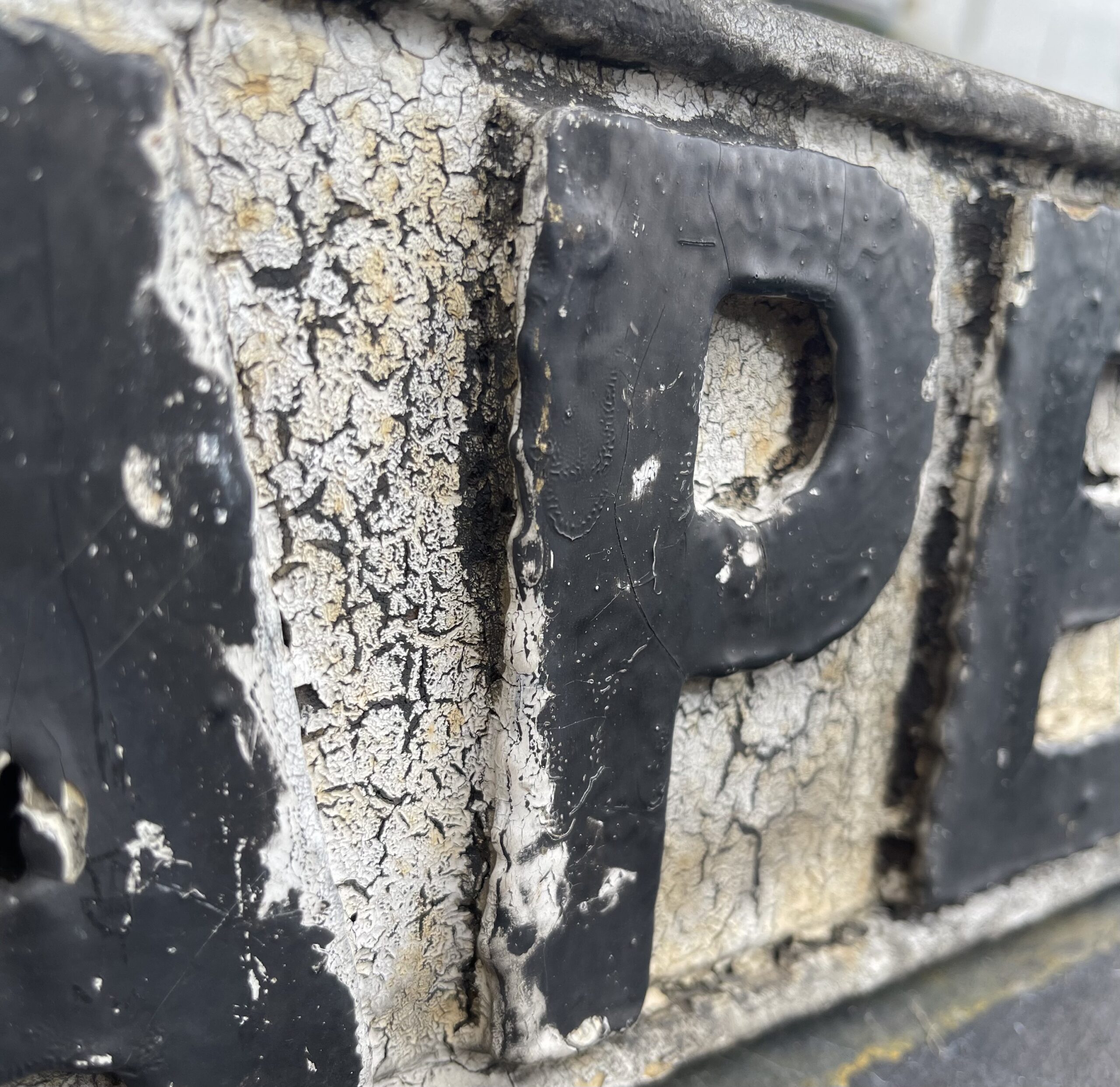 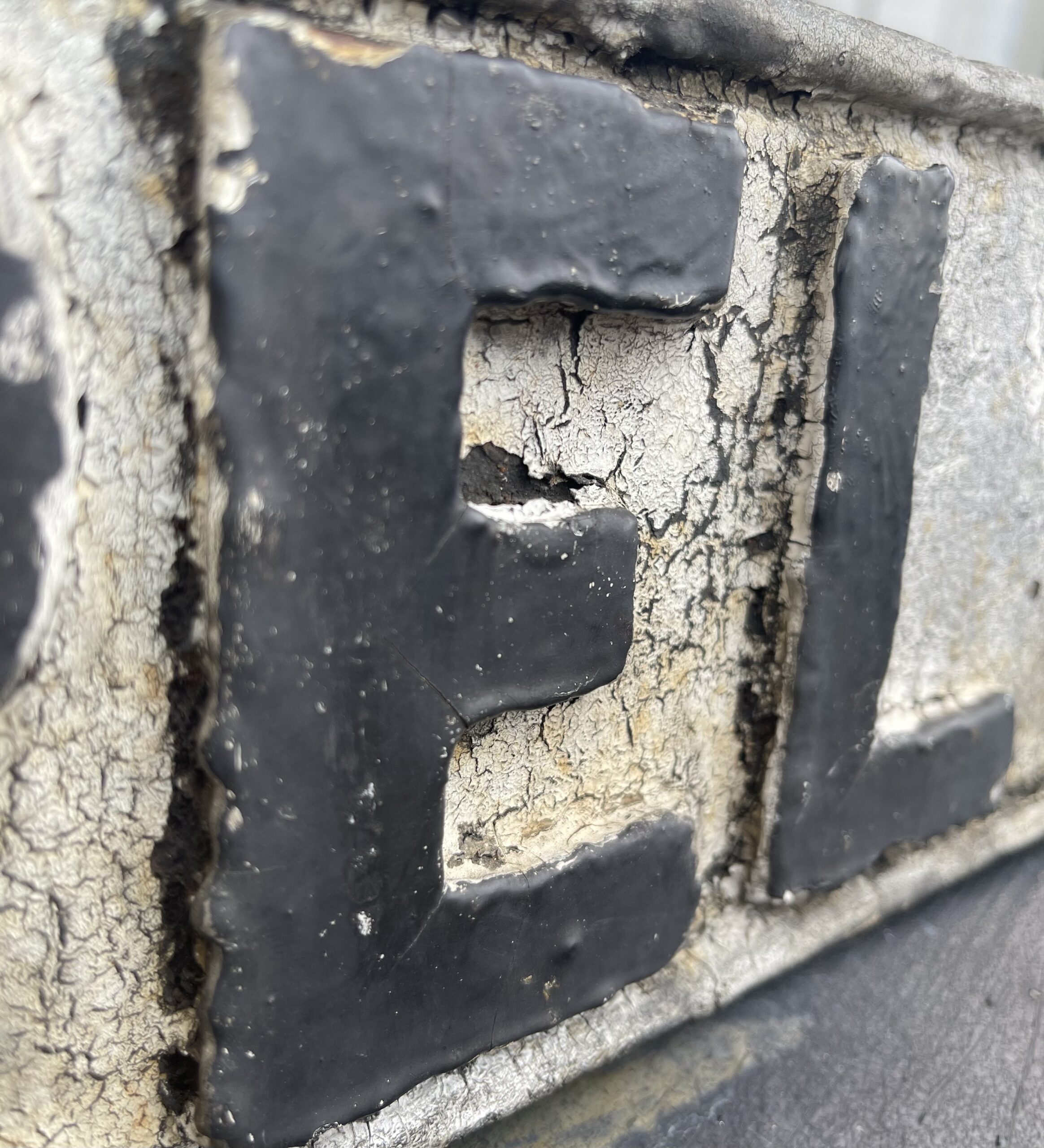