But as this particular ad says-Down with Guinness .You’ll feel better ! 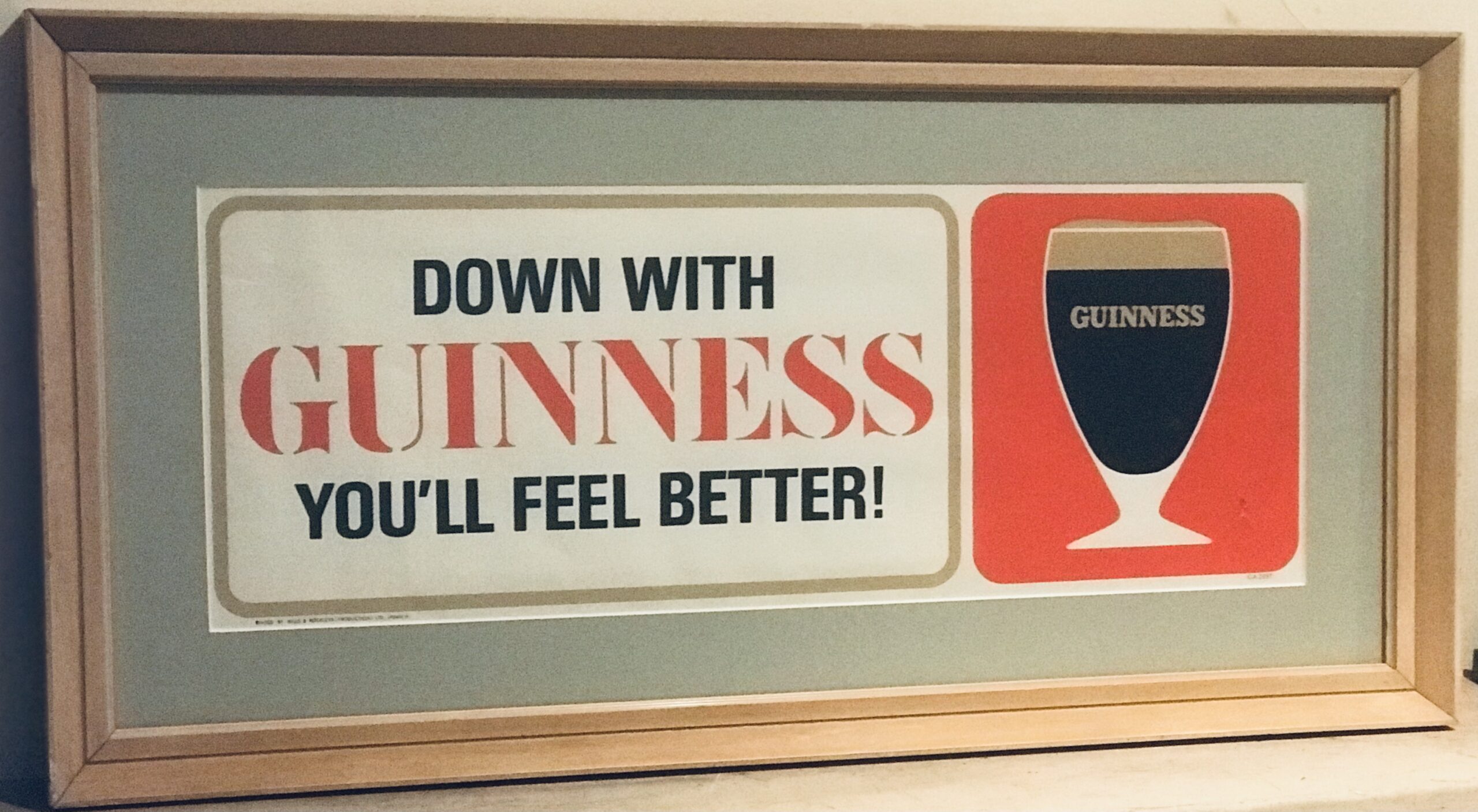